To Øl is a craft brewer that you should get familiar with. Their latest release, the Fogged Up Juicy IPA, is the newest addition to their family of complex and flavorful beers. But it’s not the flavour that will first attract your attention. Instead, it’s the can. To Øl has been making a name for itself with great brews and creative cans, case in point, the Fogged Up IPA comes in a can that does a fair imitation of its name. The can looks “fogged up,” kind of like your glass shower door after a steamy clean.

The contents of the can are just as interesting. The Fogged Up Juicy IPA is made with 40 per cent oats and wheat that has been dry-hopped with Citra and Mosaic hops. Lest you think the can inspired the name, it’s actually the other way around. Mixed in with the brew is some London Fog yeast, which not only helps to balance out the citrus aroma and flavour, but also gives the IPA a foggy appearance.

To Øl describes the Fogged Up IPA as a “protein heavy IPA with a fat backbone” with a “nice, ripe, tropical touch.” As foggy as the can and the beer may be, it’s pretty clear that this is one delicious beer. 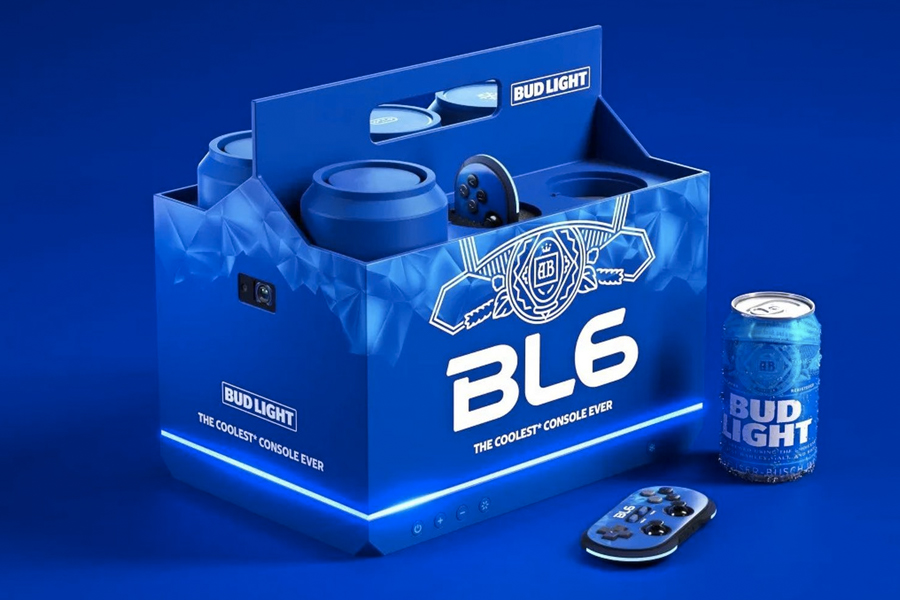