“Really, truly, bloody incredible,” says Four Pillars distiller and co-founder Cameron Mackenzie regarding Four Pillars being named International Gin Producer of the Year at the International Wine and Spirits Competition (IWSC) gala event in London. The IWSC is the world’s largest spirits competition and is considered to be the Oscars of the drink industry. Four Pillar’s win marks the first time that an Australian distillery won the award.

“The fact that this award is not for a single one of our gins but for the whole of our gin business and for what we’ve done to bring modern Australian craft, creativity, and great fun to the global gin category, makes it so incredible special,” says Four Pillars’ web site. Previous winners of the award include Herno from Sweden, who claimed the prize in 2017, and Kyoto Distillery in Japan, who won last year. According to the International Wine and Spirit Record, Four Pillars has seen an average growth rate of 83.5 percent each year since 2013. They are now at the point of producing around 100,000 cases of gin each year. Part of that growth is no doubt due to the increasing popularity of gin amongst Australians. There has been a 15.2 percent per year growth in gin consumption in Australia since 2013. In addition to Four Pillars’ regular offering, they also offer collaboration gins, such as the St Kilda’s Esplanade Hotel gin. The distillery also offers an annual Christmas gin that is one of Australia’s most popular seasonal spirits.

“Never in our wildest dreams did we think while we were making test batches back in 2013 that just shy of six years old we’d be claiming this title on the world stage!” wrote Four Pillars on their Instagram page. “This award is a tribute to every single person who has helped us make, sell, drink and buy our gins. It’s an award for our entire business and every member of our growing gin family here in beautiful Healesville.” 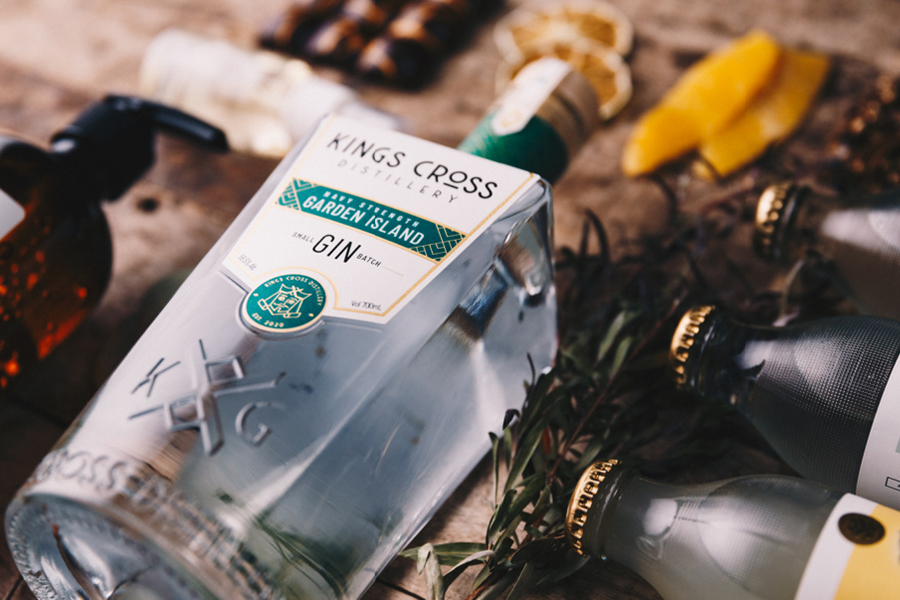 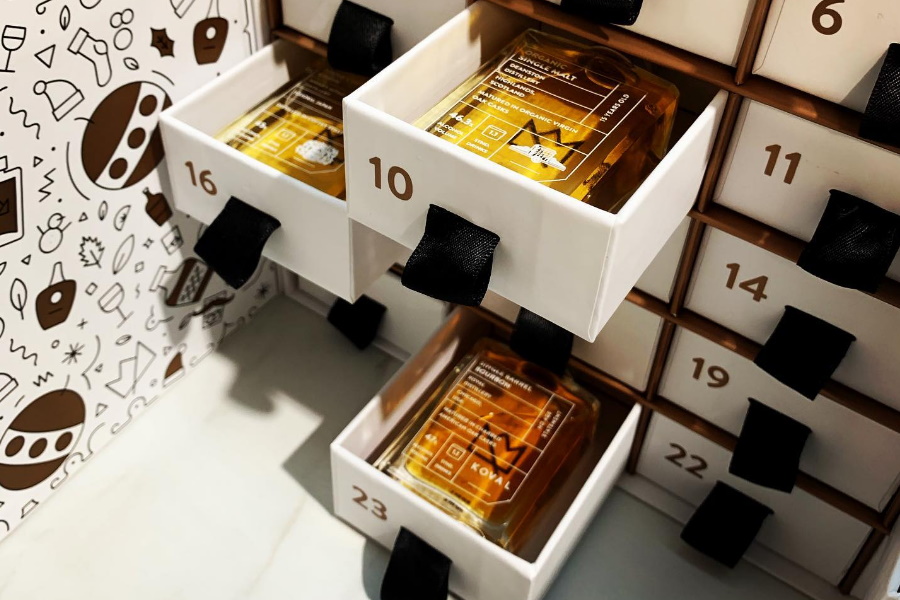 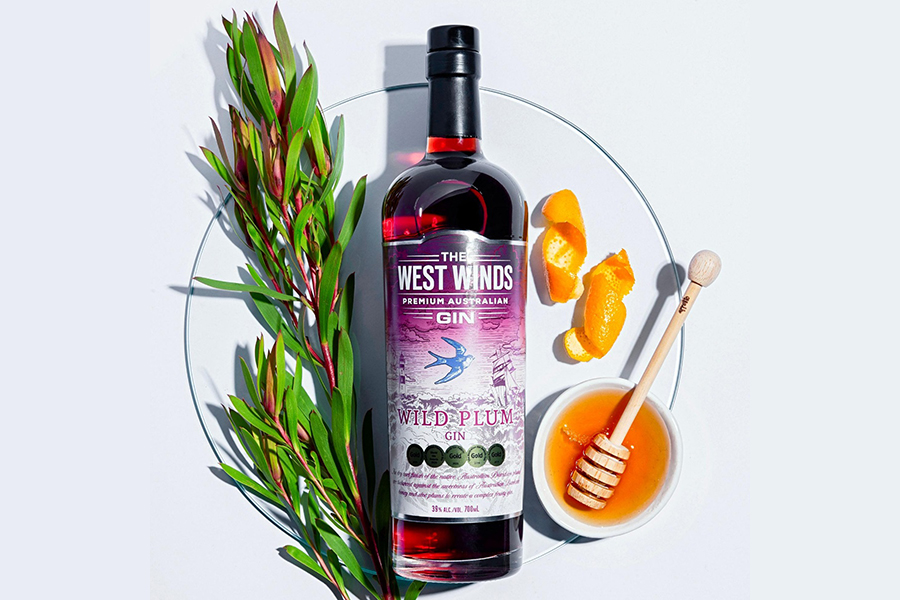