Heading to the ballpark? There are a few things that you’ll have to get while you’re enjoying the game—a hot dog with French’s mustard, and a glass of beer. Of course, if you’re really into being efficient, you can combine those items, at least the beer and the French’s mustard. That’s thanks to the craft brewing efforts of Oskar Blues, the brewery is perhaps best known for their Dales Pale Ale or its “Death By” series of beers that include flavours like king cake, coconut, and affogato. The new concoction is described as a “tropical wheat beer brewed with French’s Mustard and other natural flavours.” 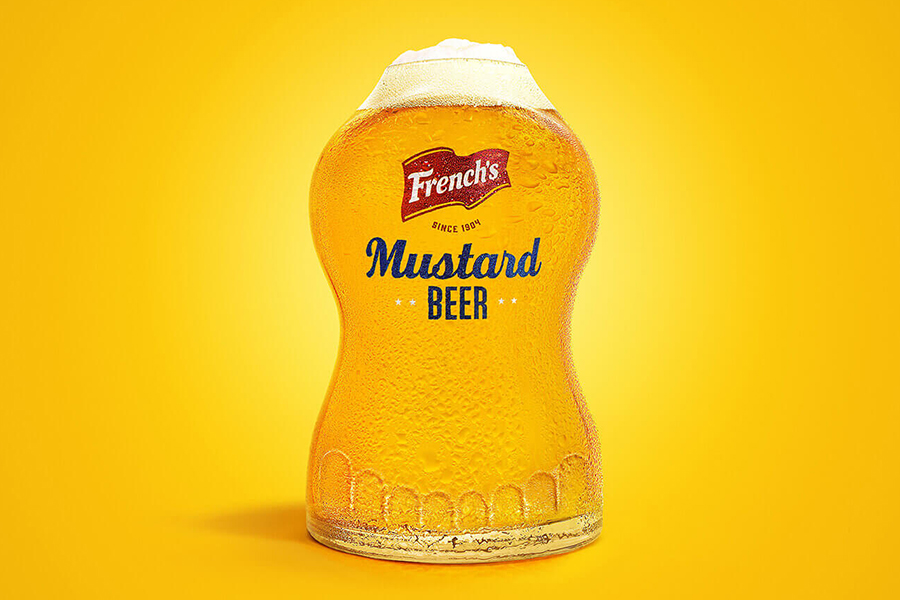 The beer is made with citrus fruits that are said to complement French’s Classic Yellow Mustard. These fruits include key lime, lemon, tangerine, and passion fruit. That concoction of citrus was then added to the hopper along with 150 pounds of mustard. “We’re stoked on bold flavours at Oskar Blues Brewery and we never shy away from a challenge. We elevated the Classic Yellow Mustard flavour with tangy lemon and lime to create a tropical wheat ale I’d pair with a loaded hot dog on the hottest day of the year,” said Juice Drapeau, Oskar Blues’ Head Brewer. 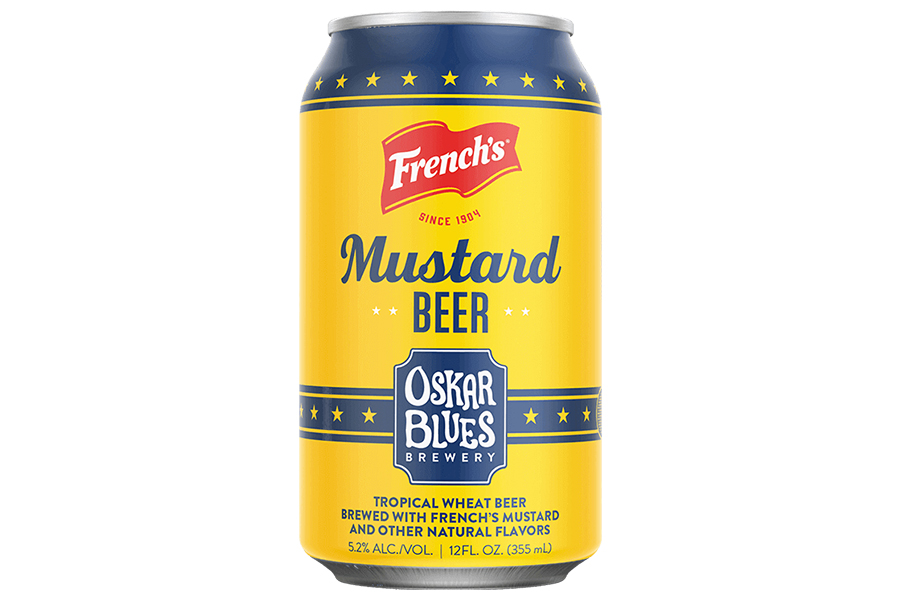 The brew is canned in 12-ounce cans and is bottled at 5.2 per cent ABV. The beer will cost you USD$20 for a six-pack, including shipping. You can also pick up the brew at Oskar Blues Brewery taprooms in Boulder and Longmont, Colorado, or in the Brevard, North Carolina, location. If you’re looking to top off your meal with another mustard flavoured treat, you can get French’s mustard ice cream, which was made to celebrate National Mustard Day next year. The French’s Mustard Beer is a limited release flavour, so don’t waste too much time getting your hands on it—your game experience just won’t be the same.