The aphrodisiac—almost as notorious as the alchemist’s search for the formula to turn lead into gold, this mythic substance has seen generations of people seeking to discover it. A former adult bookshop in Sydney’s red-light district may have discovered that formulation. Kings Cross Distillery has released its second batch of gin, the King’s Cross Aphrodisiac Gin, and it could be that little extra something to help you get it on. 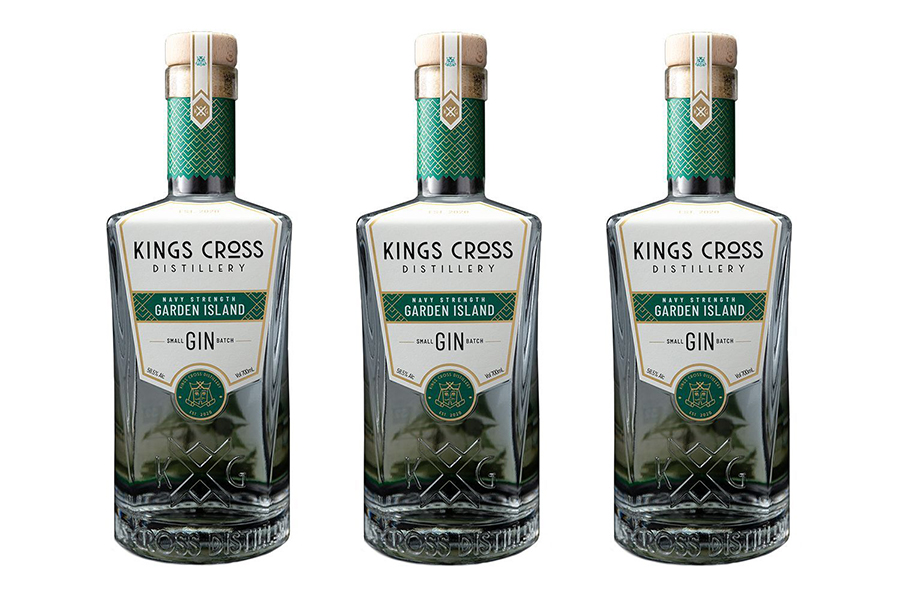 Of course, King’s Cross is overtly calling it an “aphrodisiac” per se. Instead, they’re calling it the Garden Island Navy Strength Gin. The name references first Garden Island, a location important to Australia’s maritime history. The reference to Navy Strength refers to the practice of using gun powder to test a spirit’s ABV. The alcoholic beverage was mixed with gun powder into a paste, and then the paste was lit. If the paste ignited, then the spirit was considered Navy Strength; if it did not ignite, then it was not considered to have sufficient strength. Modern testing has found that content to be 57 percent ABV, which is where the King’s Cross gin is bottled. It’s also a clear distinction from their Australian Classic Dry, which isn’t quite as strong as the Navy Strength. 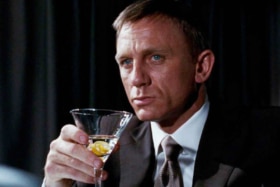 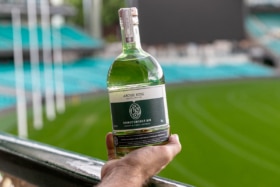 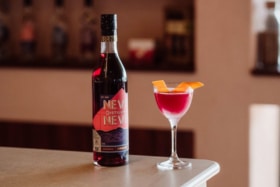