Available online from Tuesday 18 May, the collaboration celebrates the best of both brands, offering a full-bodied, expertly-crafted Belgian stout (6.9% ABV) with a Koko Black twist. Utilising the ‘Nuts to Caramel Collection’, the limited-edition luxury beer features additions of hazelnut and heavenly Belgian couverture chocolate. 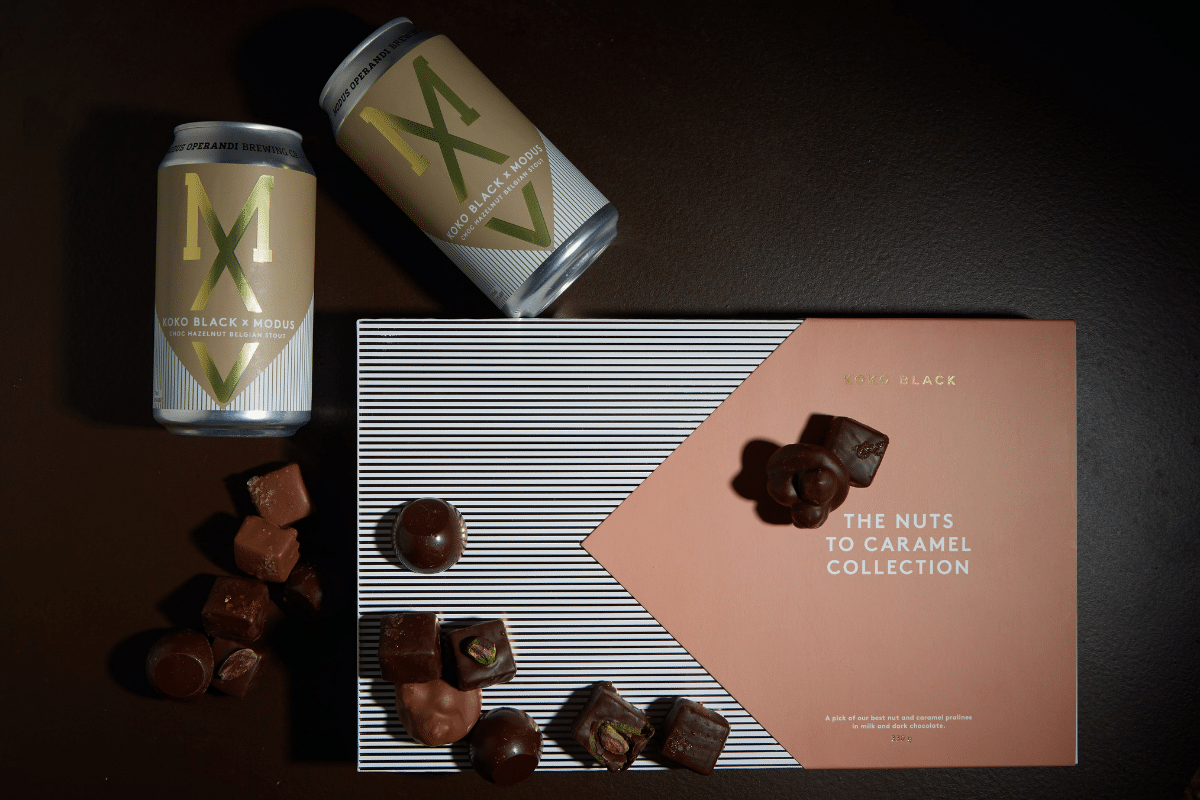 Koko Black is one of Australia’s most loved, home-grown chocolate brands, renowned for its carefully handcrafted products and delicious artisanal quality. To further immerse fans in the wonderful world of Koko Black chocolate, the brand is offering those in Melbourne the chance to get an early taste of the new brew. The partnership will mark the official launch of the 2021 Melbourne Good Beer Week, with a tasting at the MODUS Good Beer Week Hub and the Good Heavens Rooftop. 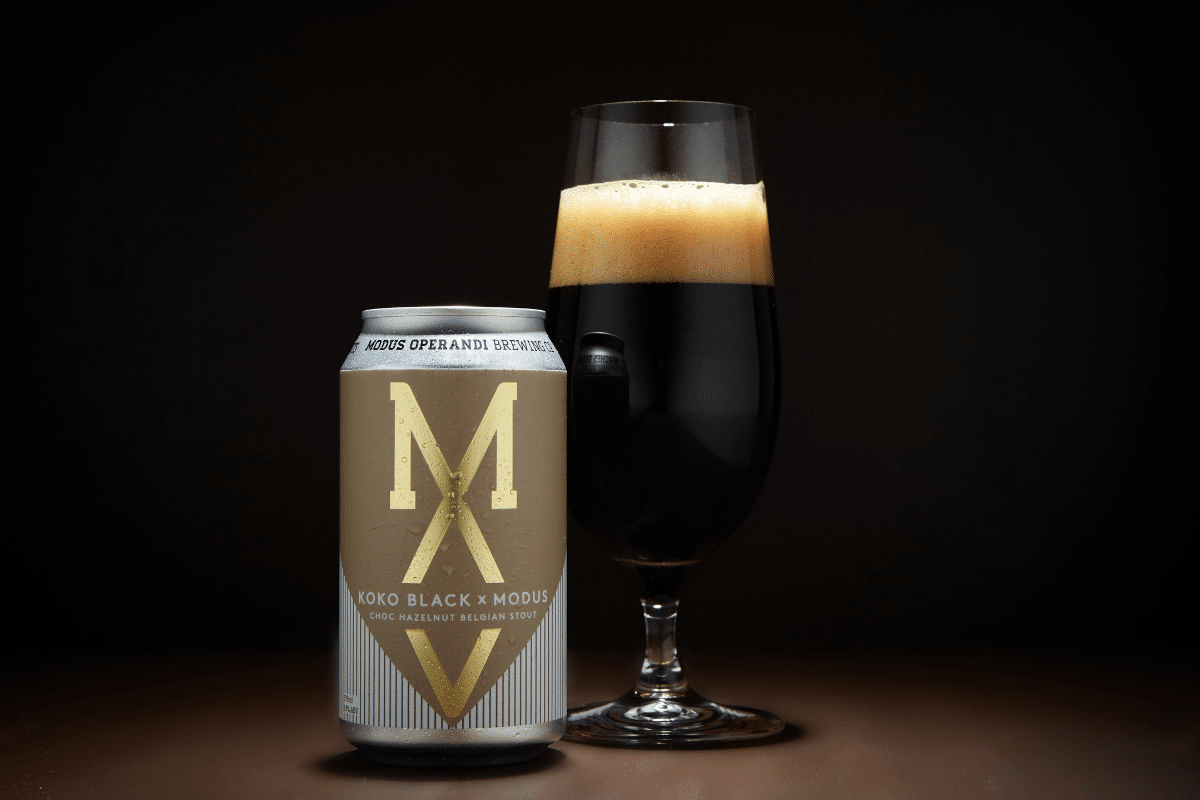 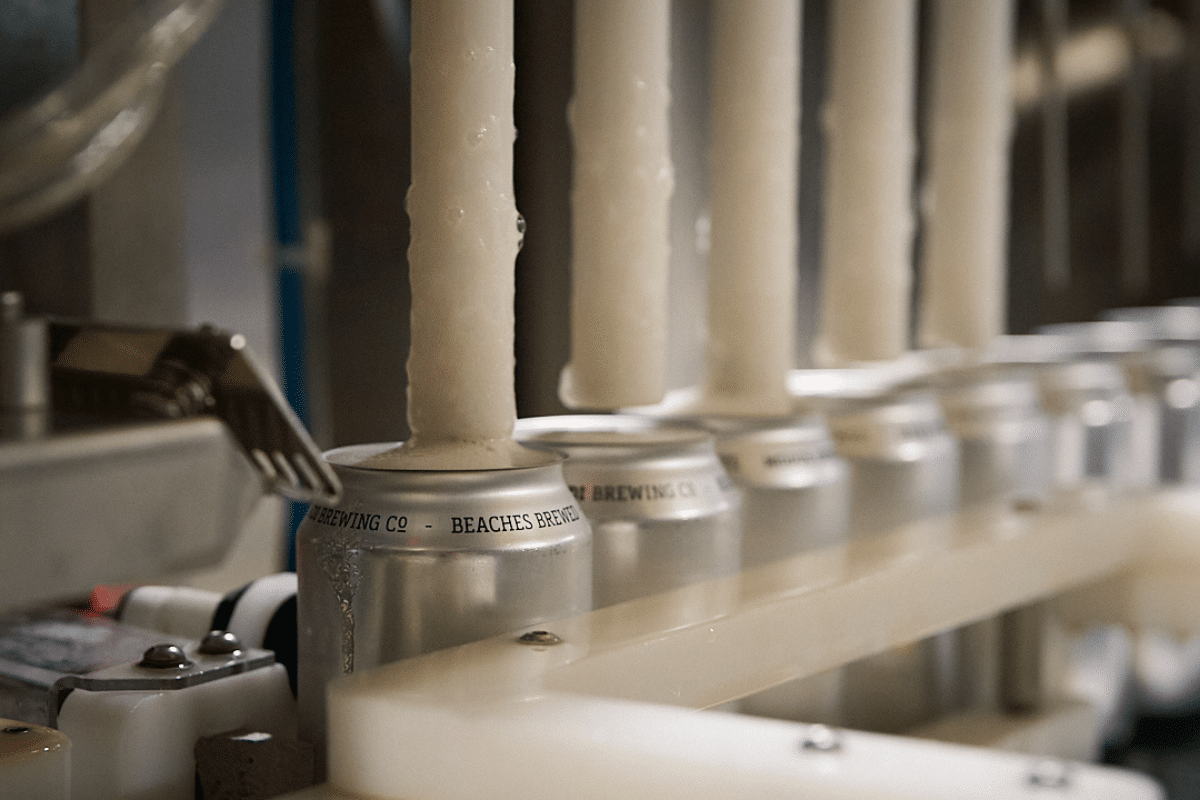 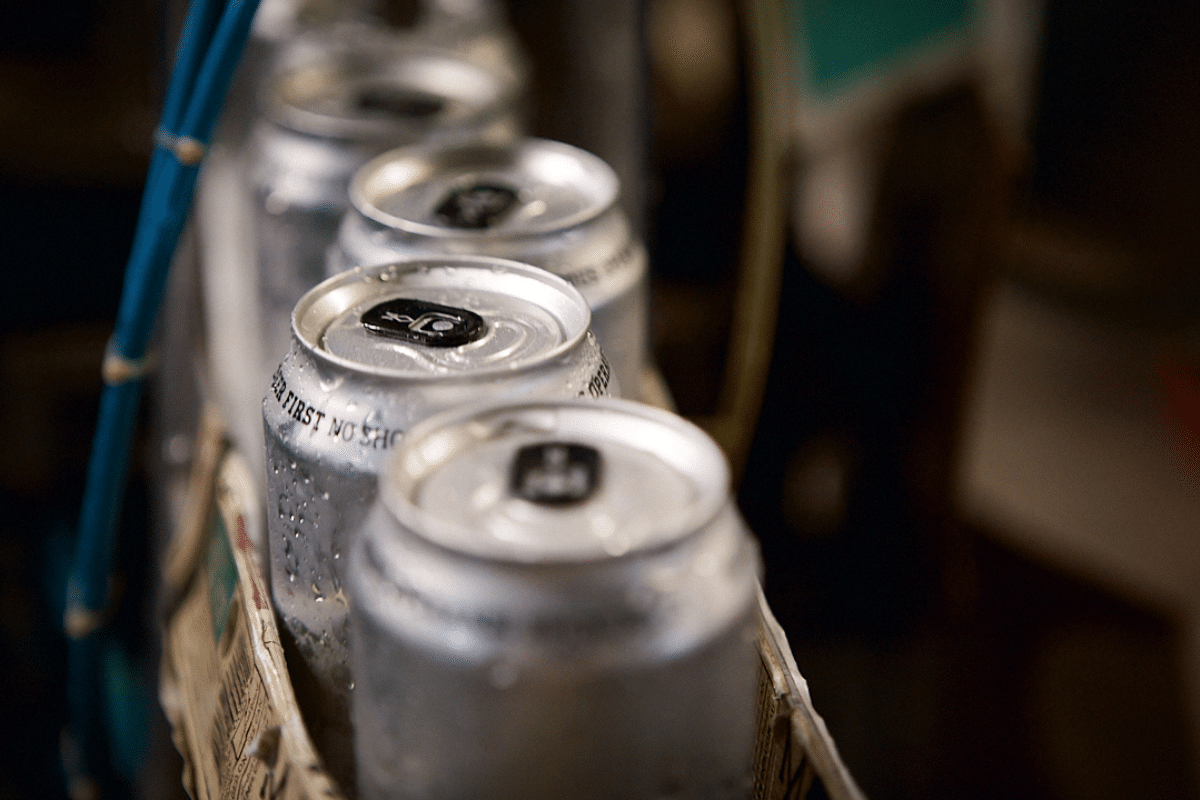