The Lark crew has been given full licence to push the boundaries for its whisky production, and we’ve been relishing the fruits of their labour. After piquing our interest with the innovative Lark Ruby Pinot Cask, the world-acclaimed Tasmanian distillery is back at it again, this time releasing its third malt whisky in its Rare Cask Series: Rare Cask Brokenwood Graveyard Shiraz. 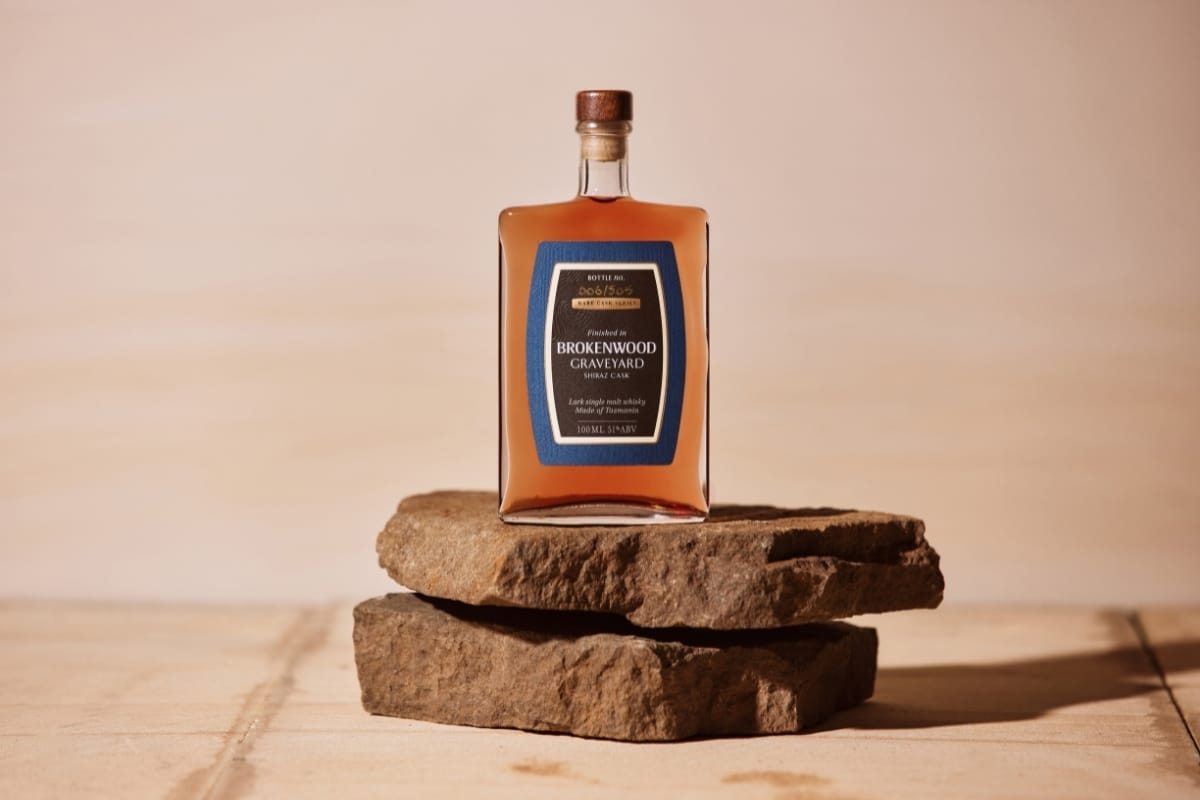 The illustrious Tasmanian whisky may have met its match in two incredible Graveyard finishing casks, which were sourced from the highly esteemed Brokenwood Winery in the Hunter Valley. The Rare Cask Series has been a pursuit of excellence and Brokenwood’s highly celebrated 2018 Graveyard Vineyard Shiraz fits the bill, being named both “Shiraz of the Year” and “Wine of the Year” by the 2021 James Halliday Companion.

“Australian’s are leading the charge in consuming red wine cask matured whisky and really contributing to its growing global popularity. Our customers are loving how flavourful red wine casks can be, partially an expressive Shiraz such as Brokewood’s,” Lark head distiller Chris Thomson said. “There’s great drinking to be had here with the whisky of ering richness, boldness and a hint of tannin leaving behind exciting notes of the Shiraz’s past lives. The notes of red spice and bramble really let those beautiful Hunter Shiraz notes shine through.” 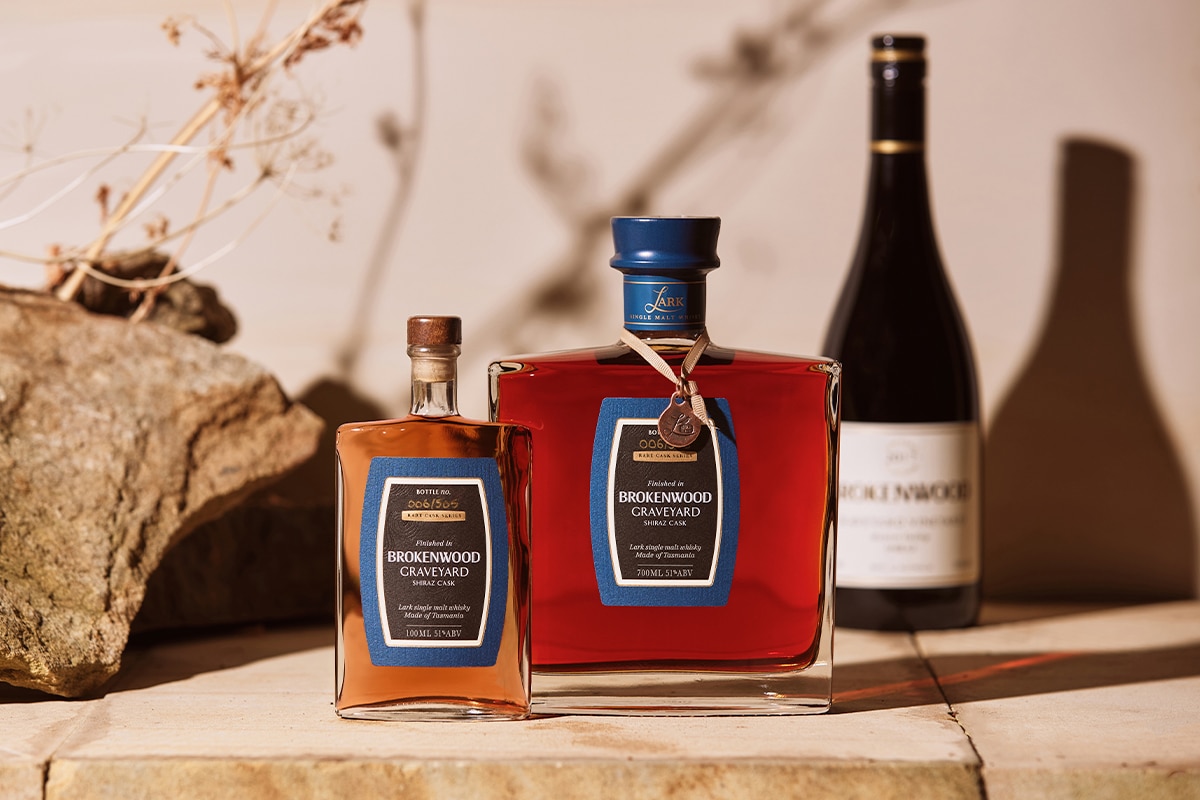 The whisky features an elaborate web of sweet fruit, intoxicating spice and unanticipated dark chocolate. Rare Cask Brokenwood Graveyard Shiraz is a “fruity punch of Shiraz and the intoxicating complexity of a freshly opened spice drawer.” It is the perfect combination of oak, tannin and single malt whisky.

A limited run, there are only 505 bottles available, but there’s good news.  In addition to the 700ml bottle of Lark Single Malt Whisky, you’ll receive a complimentary 100ml taster bottle, giving you the choice to taste now and put the 700ml in your whisky collection. Rare Cask Brokenwood Graveyard Shiraz is available now for a limited time only and exclusively from Lark Distilling Co. 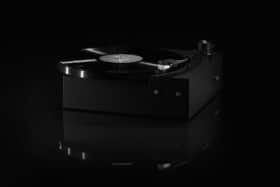