With 64 per cent of guys agreeing that nuts are the best salty snack to go with a beer, it makes perfect sense that Planters Peanuts would pair up with Noon Whistle Brewing to create the Mr. IPA-Nut. Noon Whistle, out of Lombard, Illinois, released the beer October 27 to select locations.

“It would have been easy to make a great Stout or Porter with nuts,” said Michael Condon, Owner of Noon Whistle, “but Planters wanted to prove that nuts go great with any style bear. Therefore, we took their Honey Roasted Peanuts and made a great IPA that highlights both hops and peanuts.” The result is an IPA that has unique citrus aromas, and a flavour of honey-roasted peanuts followed by a slightly salty finish.

While this may come across as yet another “stunt beer”—like the recently released Dunkin’ Donuts and IHOP beers—peanuts and beer already have a long history together. This is one of those ideas that “Well, duh” ideas where it makes perfect sense but leaves you wondering why it wasn’t done sooner.

Mr. IPA-Nut has a 6.3 ABV and sells as a four pack of 16-ounce cans for USD$9.99. Planters has also launched a marketing campaign where social media followers can vote on marketing slogans and mascots that will be used in the beer’s upcoming commercial. 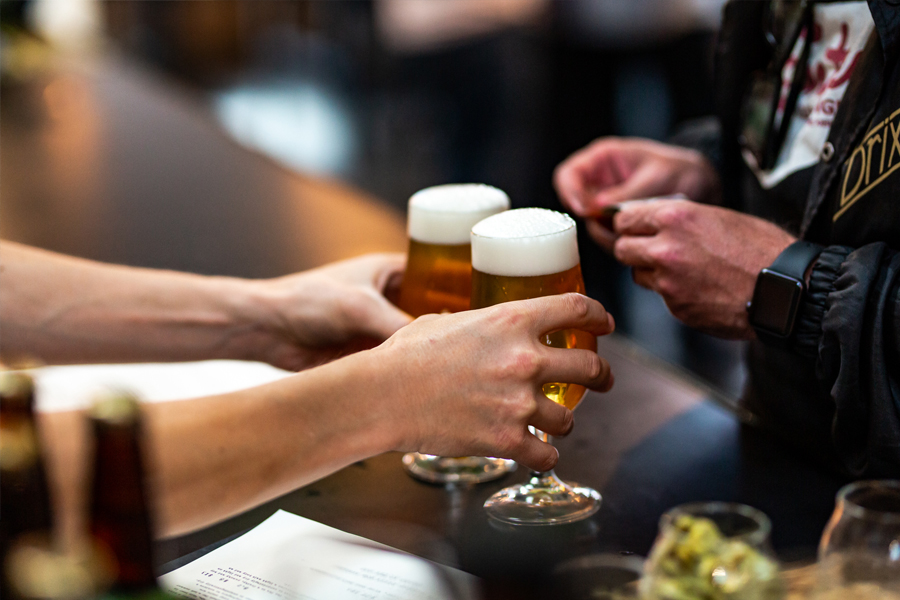 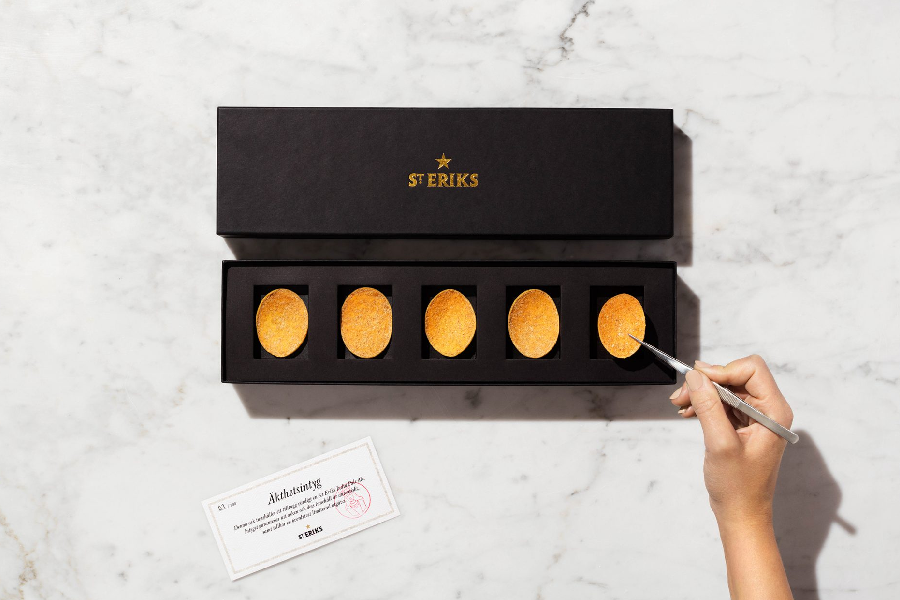 Food
How Much Would You Pay For the World’s Most Expensive Potato Chips? 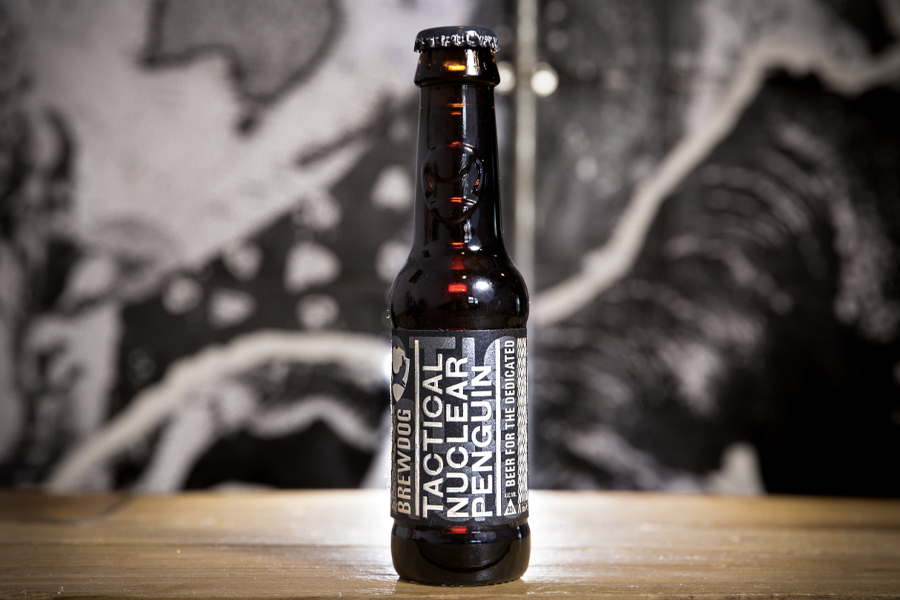