It isn’t often that lightning strikes twice, however, Aussie independent Old Master Spirits is making a habit out of capturing exactly that in a bottle. After its debut 1957 Fins Bois Cognac sold out within five minutes of release last year, the family business has returned with an equally impressive drop, arriving 51-years in the making. The new Maison Tribot 1970 Grande Champagne Cognac has officially hit the Old Master Spirits platform, bringing a touch of French providence to an underserviced sector.

You’ll also like:
This Incredible 1957 Fins Bois Cognac Captures Time in a Bottle
What is the Difference Between Brandy and Cognac?
10 Best Cognac Brands to Spruce Up Your Snifter 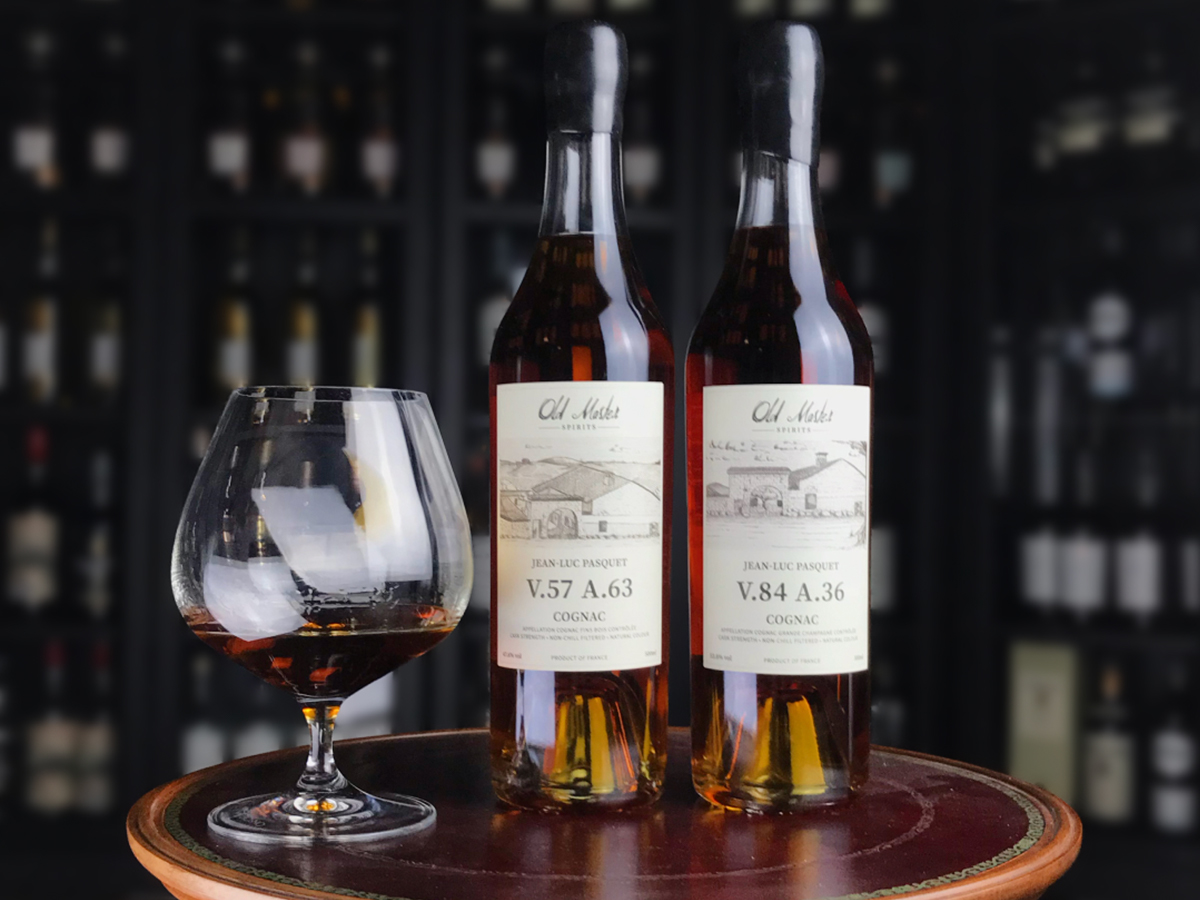 Produced in the heart of the cognac region, Grande Champagne, the latest release comes by way of Old Master Spirits’ fourth-generation distiller, Jean Michel Tribot. Distilled in 1970 in a traditional pot still, the unique Grande Champagne Cognac has sat dormant in French oak barrels housed within the tranquillity of an ancestral stone-walled cellar for 51 years. According to Deni Kay, co-founder of Old Master Spirits, the Maison Tribot 1970 Grande Champagne, 51-year-old Cognac was sourced by the Domaine Pasquet team, the very same relationship that unearthed the 1957 Fins Bois Cognac.

“They (the Domaine Pasquet team) help us in our mission to find very old cognac exclusively for Australia, to bottle it in its raw form and save it from going to one of the big brand blenders who would blend this with younger cognac, filter it, add wood flavouring and sugars and water it down to 40%,” he tells us. “We only bottle single cask spirits that are free from such additives. As we have done previously we will continue to highlight provenance and pay homage to the master distillers who created the spirit.”

For cognac fans, the latest release marks a unique proposition. With old-age releases becoming harder to source, sale prices are escalating quickly and major players are snapping up vintage cellared barrels whenever readily available. According to Kay, Old Master Spirits was able to secure the oldest stock from the iconic Tribot family cellar, exclusively for Australia.

“Over half a century is considered extremely old for any spirit,” Old Master Spirits co-founder he says. “If it were single malt whisky it’d be sold for thousands of dollars as opposed to hundreds, but cognac is still not as mainstream as whisky in Australia so there is still so much value to be found, however in Europe prices have recently started to skyrocket so it’s only a matter of time.” 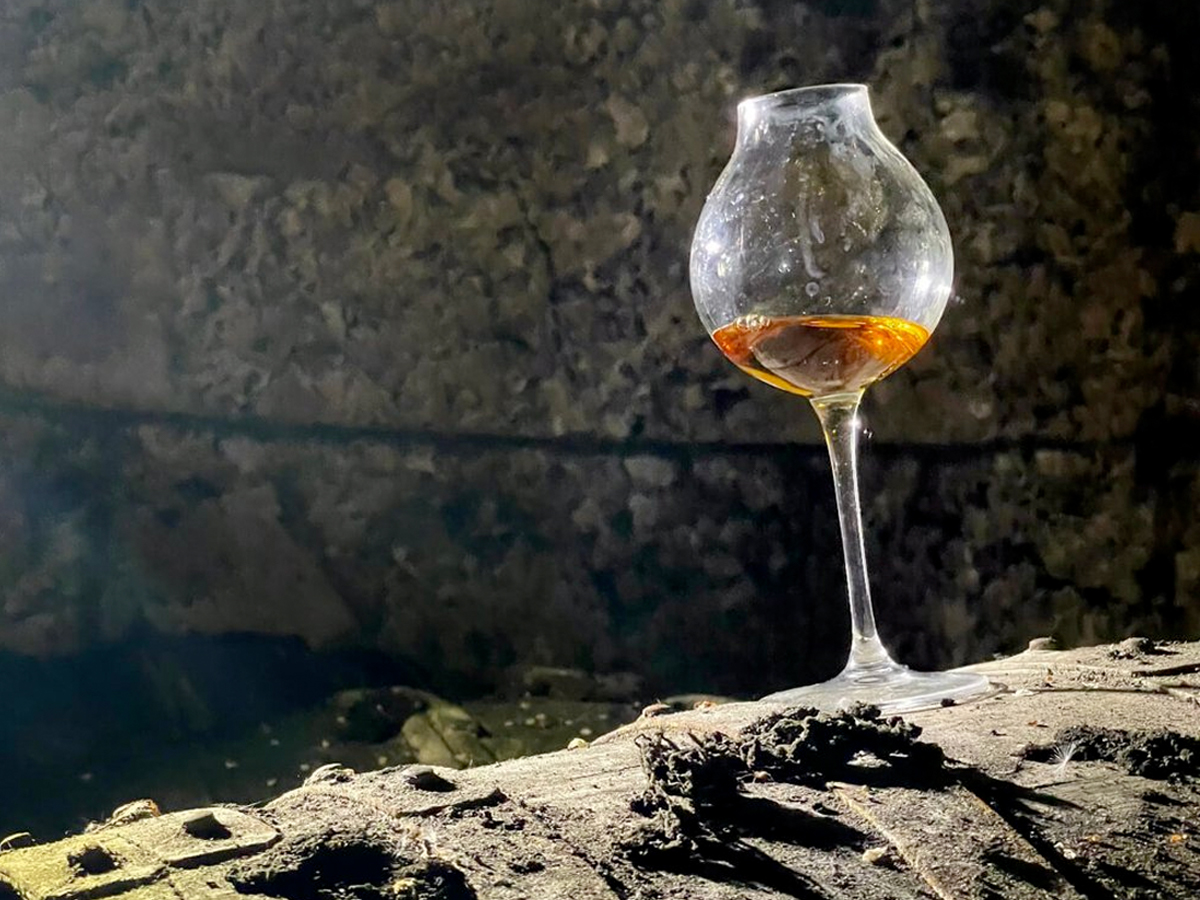 As far as the cognac goes to the taste, the release embodies an extremely complex flavour profile that drinks remarkably well at the full-body strength of 50.3%. With tropical mango, guava and pineapple notes on the nose, along with a robust nuttiness, predominantly walnut, hazelnut and a hint of chestnut and sage herb on the palate, the Maison Tribot 1970 Grande Champagne Cognac cops a big rancio note on an extremely long lingering finish. Perhaps unsurprising, the 51-year-old stunner is entirely balanced and effortlessly complete cognac, and what’s more, remarkably affordable.

Limited to just 120 bottles Australia-wide, Old Master Spirits 1970 Maison Tribot 51-year-old Cognac is priced at just $365. It will be available in the first week of May 2022, but judging by the original release, it won’t last long. 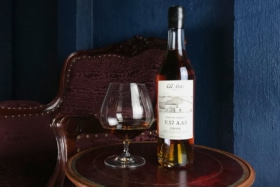 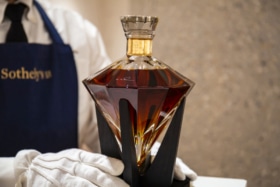 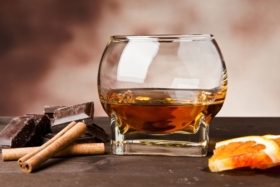 Drinks, Featured
What is the Difference Between Brandy and Cognac?
load more articles