A $22 bottle of shiraz from South Australia has been crowned the world’s best in a stunning result that has put the global wine scene on notice. Taylors Estate Shiraz 2020, an inexpensive albeit revered drop, has claimed top honours at this year’s VINUS International Wine & Spirits Competition, being named Overall International Champion. Held in Argentina overnight, the competition celebrated the very best of the liquor industry, shining a light on the producers putting forward outstanding releases. For Taylors Estate, it wasn’t just one big accolade, either. In addition to being crowned International Champion, the Clare Valley producer managed to nab 13 Double Gold Medals, two Gold Medals and one Silver Medal for its diverse portfolio of wine. Talk about a haul.

RELATED: The Best Wines in Australia Have Officially Been Named 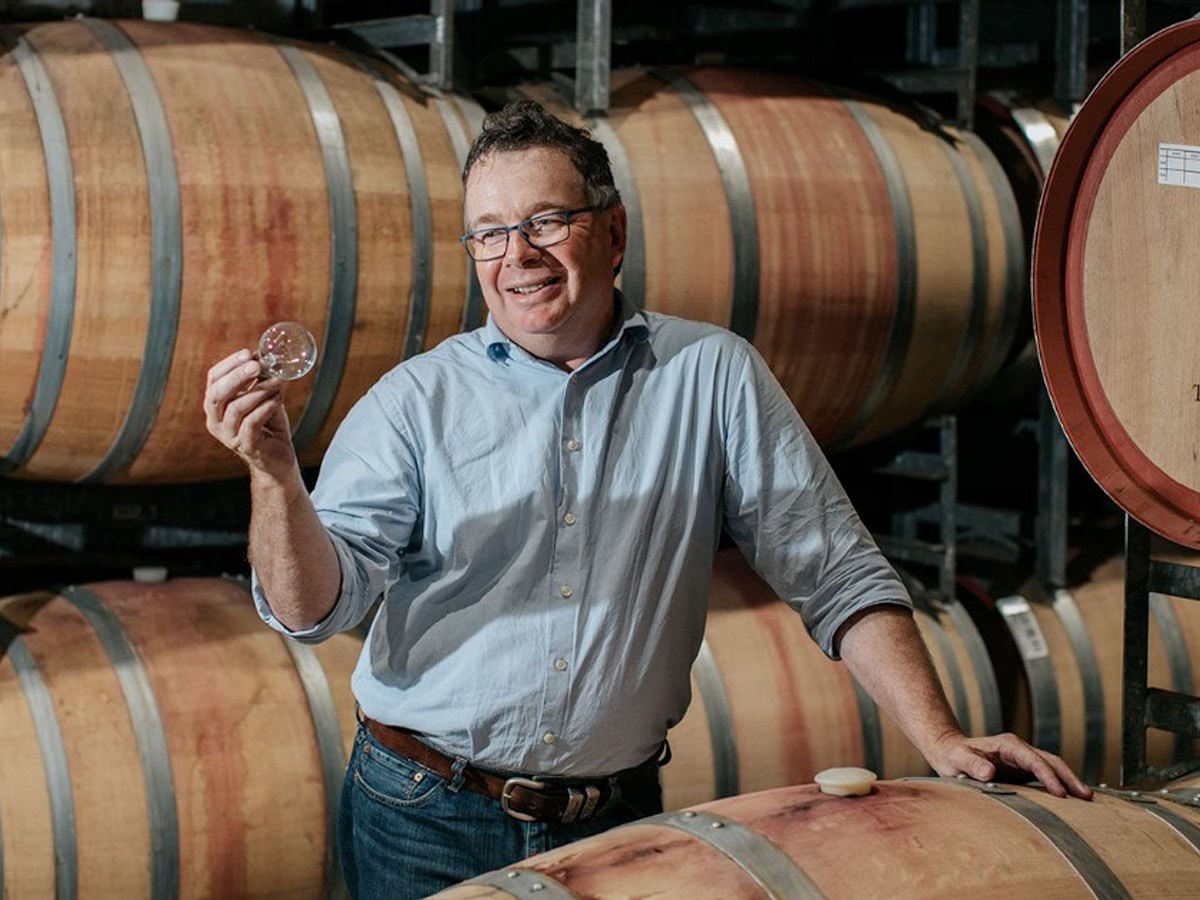 According to the official results, the Taylors Estate Shiraz 2020 scored highly with the judges due to its earthy tones and distinct finish. Rich and dark red in colour, the shiraz was matured in American oak for 12 months followed by fining, minimal filtration & bottling. The result is a smooth shiraz that arrives with a “plump and generous” feel on the palate, delivering ripe fruit characters, mocha coffee and subtle aniseed.

Importantly, what separated the Taylors Estate release from many others wasn’t the dark plum and cherry fruits. In fact, it wasn’t even the slight chocolate and oak spice that had vino fans clamber over themselves for a taste – it was the price. Available from local bottleshops like Dan Murphys and BWS, the Taylors Estate Shiraz 2020 retails for a cool $22, significantly lower than some of its South Australian stablemates. 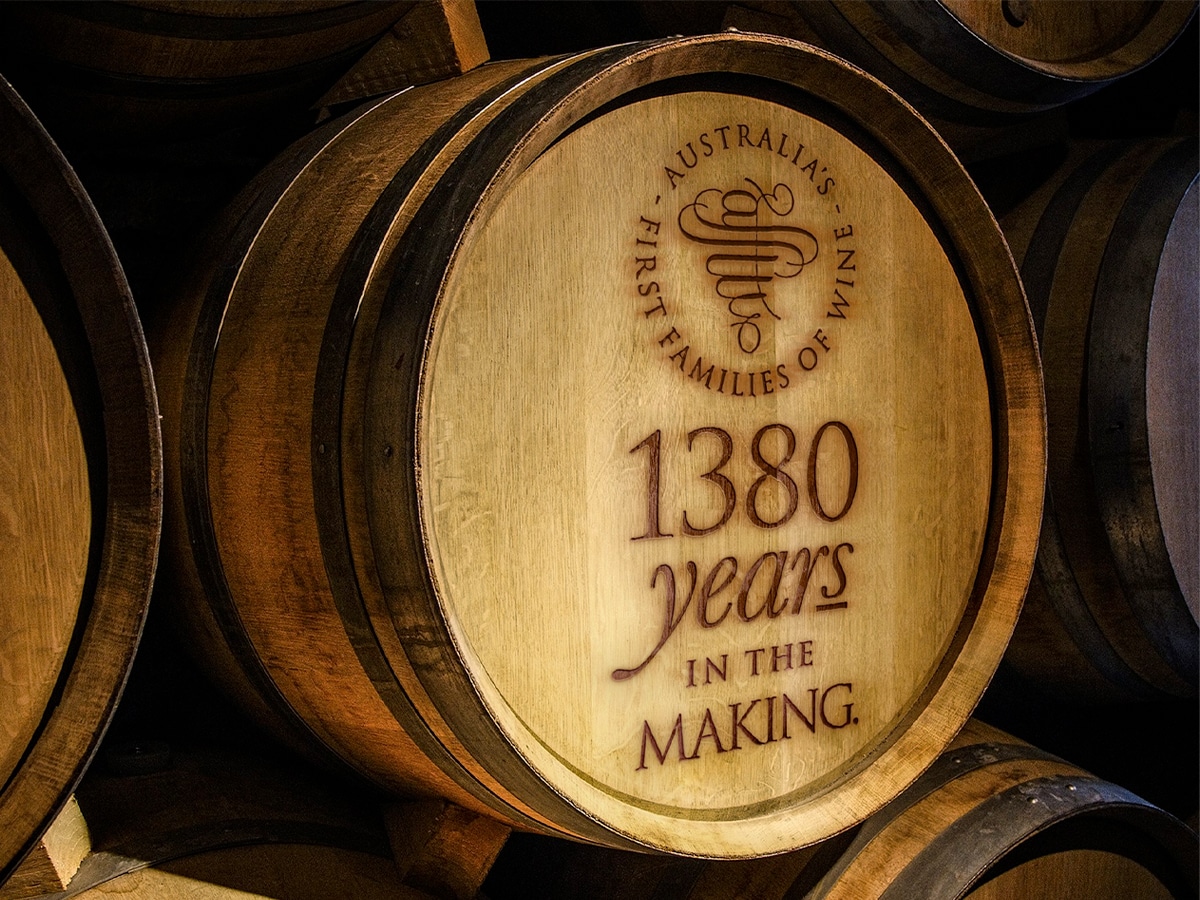 “It’s a special day at the winery as we toast an international victory! Our Taylors Estate Shiraz 2020 taking the title of International Champion 2022 at the prestigious VINUS International Wine & Spirits Competition,” Taylors Estate wrote on Facebook. “We’re proud of our Estate Shiraz’s reputation as one of Australia’s top value-for-money wines. This award is a testament to our winemaking team and their ability to produce a wine that’s been loved worldwide for more than 50 years.”

“We’re particularly excited that our Estate Shiraz – a wine we’ve produced since our very first vintage in the early 70s – was recognised as the wine of show against entrants from all over the world,” the brand continued. “We’re proud of our Estate Shiraz’s reputation as one of Australia’s top value-for-money wines. This award is a testament to our winemaking team and their ability to produce a wine that’s been loved worldwide for more than 50 years.”

In addition to the major prize, Taylors Estate also scored accolades for its wider portfolio, which included a few white wines. The St Andrews Chardonnay 2021 was crowned White Wine Champion, Estate Shiraz 2020 was named Best Australian Wine and Best Series of Five Wines in a Competition, cementing the Clare Valley vineyard as a true international powerhouse. The global recognition follows a string of success for Australian wine and spirits producers over the past few years, with Melbourne-based whisky distiller Starward recently crowned Most Awarded Distillery of the Year at the 2022 San Francisco World Spirits Competition.