The Hanyu distillery may not be making whisky anymore, but that doesn’t mean that their liquor isn’t commanding high prices. The full Hanyu Malt Cards Series is up for sale at Bonham’s, and it’s valued at between USD$570,000 to $770,000—that’s somewhere between USD$10,000 to $14,000 per bottle.

Hanyu shut down operations in 2000 when the Japanese recession hit. The distillery had to choose between the much quicker to produce and more popular sake and shochu, or risk the investment of time and resources in whisky. Sake and shochu won out. The distillery’s remaining casks of whisky were purchased by Ichiro Akuto.

Over the passing years since, Akuto has been bottling single malts from those casks and naming them after playing cards.

This isn’t the first time that Bonham’s has auctioned off a “deck” of Hanyu’s cards. Back in 2015, a 54-card set was sold for USD$480,000. In 2017, Sotheby’s of Hong Kong sold a complete set of 58 bottles. Anymore, it’s nearly impossible to find a full collection of the bottles, with single bottles or partial collections being kept all over the world.

Daniel Lam, the director of wine and spirits in Asia for Bonham’s, explains that “it is believed no more than four sets of Full Card Series exist in the world. Over the years, many bottles have either been consumed or strictly kept private, making it harder than ever to assemble a complete series. It has been four years since the Hanyu Ichiro Full Card Series set the world auction record at Bohnhams for the most expensive Japanese whisky collection.”

This 54 bottle collection includes all 13, from Ace to King, of each of the suits—hearts, diamonds, spades, and clubs—as well as two Jokers. You could have a truly unique poker night with your friends with this collection, though that would be a pretty expensive hand you’re holding. 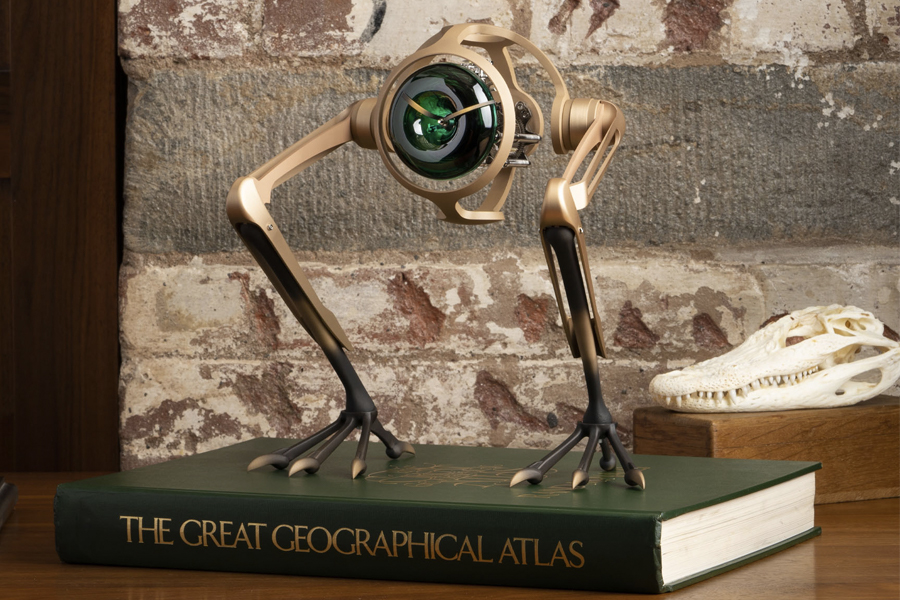 Watches
T-REX Bronze Clock is Unlike Anything We've Seen Before 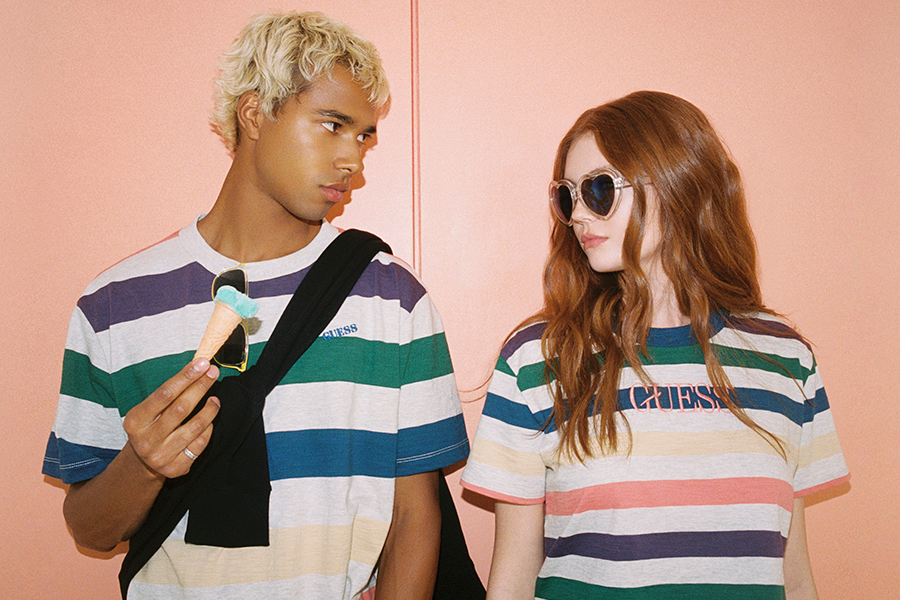