Oregon is home to some phenomenal distilleries, but few measure up to the lofty standards set by the team behind Westward Whiskey. The brand has been rising in popularity as an American single malt whiskey, but its latest effort showcases the distillers’ backgrounds in craft brewing. If you’re looking to blend the best of both worlds, the Westward Oregon Stout Cask Whiskey might be right up your alley.

To produce the Westward Oregon Stout Cask Whiskey, the distiller first brews an American pale ale using locally malted barley, ale yeast, and a slow, low-temperature fermentation. From there, the fresh beer is then distilled twice in custom pot stills before entering lightly toasted American Oak barrels at a relatively low proof. Aged to taste in the Portland, the whiskey is finalised for up to one year in fresh stout casks to create Westward Oregon Stout Cask. The result is a unique flavour profile.

“The abundance of the Northwest yields the best raw materials and attracts the best craftspeople, and Westward brings together the power of both in one of the most iconic beer-producing regions in the world; Westward American Single Malt Oregon Stout Cask is our tribute to just that,” said Thomas Mooney, founder and CEO of Westward Whiskey.

“Given our team’s passion for brewing and our close relationships with our Northwest brewing partners, it was a natural progression to create a Stout Cask Finish, which adds a discernible hint of chocolate that perfectly accentuates the signature toasted malty notes of our prized flagship American Single Malt.”

The Westward Oregon Stout Cask Whiskey has a rich mahogany hue and comes across the nose as over-ripe bananas with black cherry. You also pick up on backing spices, with cinnamon and nutmeg leading out. The aroma finishes off with a citrus zest. On the palate, the whiskey starts bitter then mellows into the flavour of oak and stout. The stout flavour of coffee and roasted cocoa nibs dominate the experience, while fresh orange comes across in the end with toasted pecan and malt. Westward Oregon Stout Cask Whiskey is bottled at 45 per cent ABV (90 proof) and comes in 750 ml bottles, which arrived on Aussie shores in May. 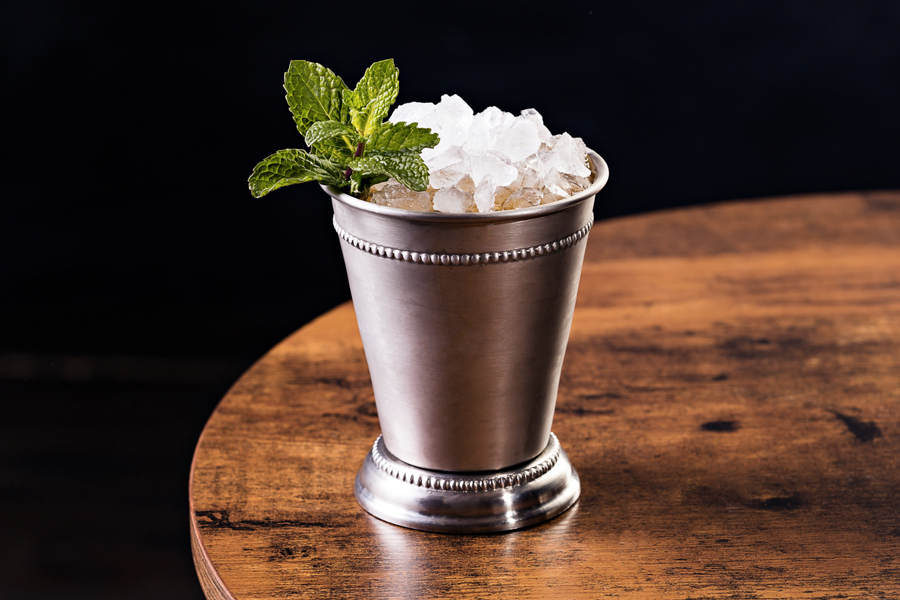 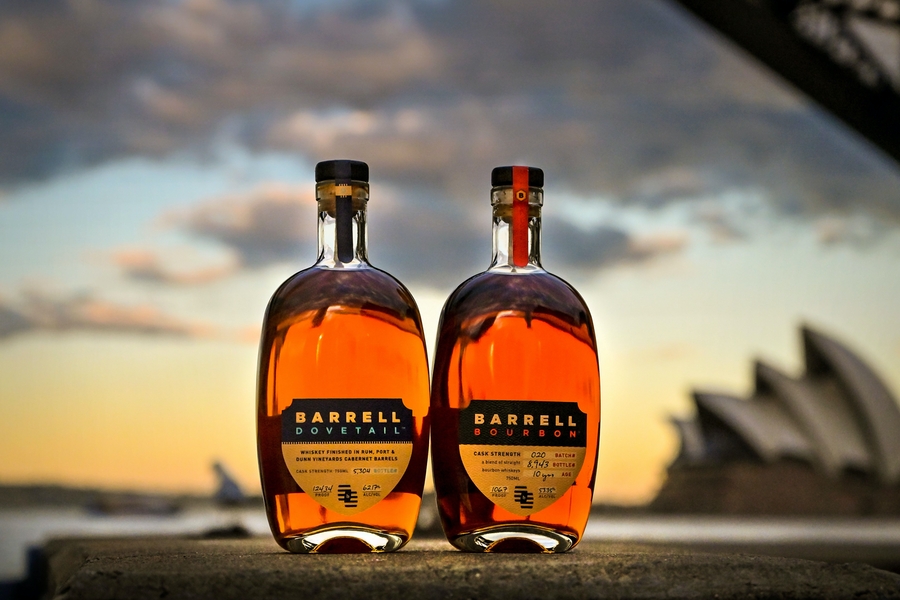 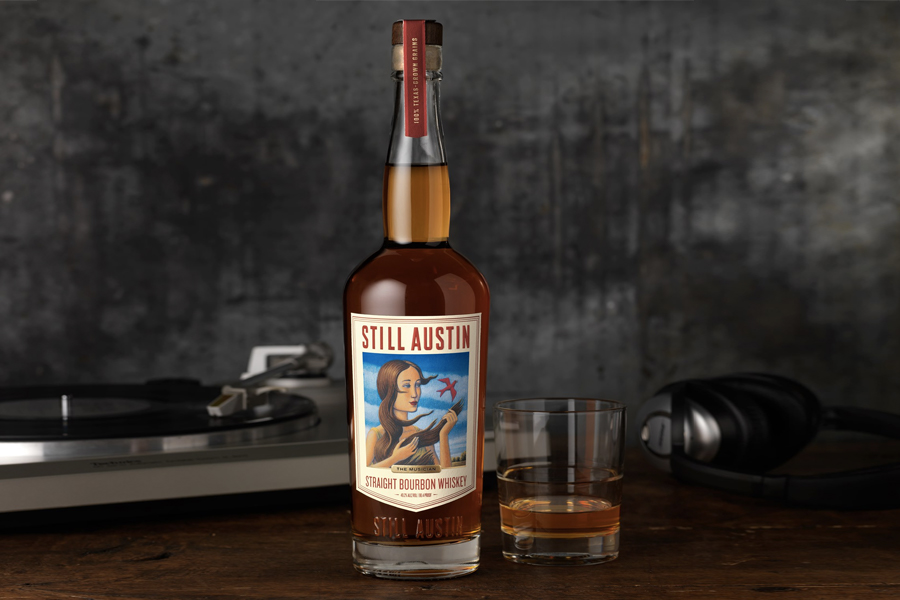