If you have even a passing interest in quality alcohol then you’re likely familiar with the name Diageo, also known as the world’s biggest producer of spirits. Already synonymous with some of the best drams to ever cross your lips, Diageo is dropping a Special Releases Collection, consisting of ten supremely rare Scotch Whiskies. As if that weren’t enough, the company is giving Australians the chance to win the full collection on Thursday 14 March, from 8 am – 5 pm at Customs House in Sydney. However, don’t mistake this contest for some sort of boring raffle, as the winner will have to solve a series of clues if he or she wants to score the coveted bottles.

Contest or not, the Special Releases Collection sounds like something out of an enthusiast’s wildest fantasies. Included in the range are expressions like Inchgower 27-Year-Old, Caol Ila 35-Year-Old (the oldest bottling ever produced from this distiller), Caol Ila Unpeated 15-Year-Old, and The Singleton Glen Ord 14-Year-Old. Also featured is a blend from Cladach and a 48-year-old whisky from Carsebridge, along with special releases from Talisker, Oban, Lagavulin, and Pittyvaich. It’s worth noting that some of these distilleries don’t even exist anymore, which helps explain the worldwide anticipation, as well as the collection’s overall value of US$5000.

Meanwhile, it can be all yours for free, provided you solve the clues. To partake, you must be 18 years or older (terms and conditions apply) and at Customs House in Sydney by 8 am on 14 March. You’ll be given clues throughout the day and then asked to unlock a three-pin code. Should you punch in the right numbers, the Special Releases Collection will be revealed, and you’ll become our new best mate instantaneously. Just remember friend: sharing is caring.

For all the potential winners out there, click the link below to find more information. For everyone else, the Diageo Special Releases Collection will arrive in select retailers and venues starting 15 March, pending availability. 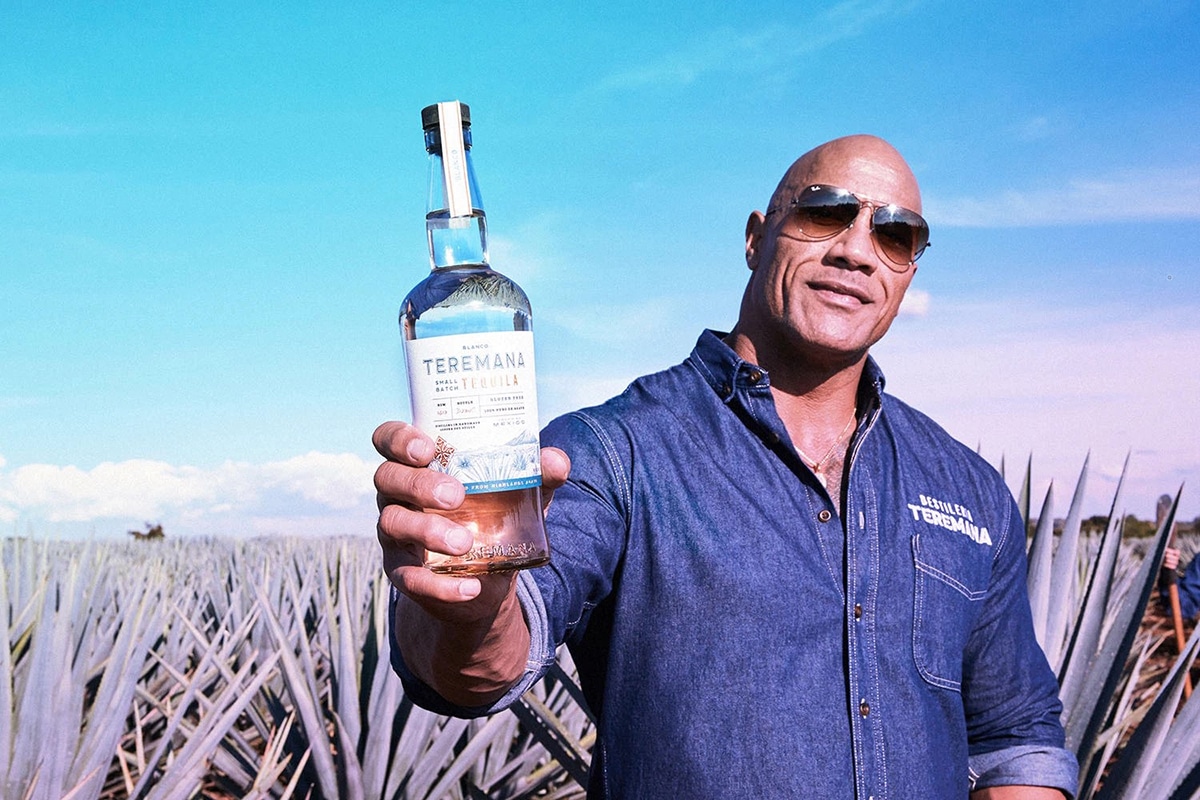