Australia, out of necessity, is a pretty innovative place. It’s a continent that pretty removed from the rest of the world, and it’s a land that is filled with surprises. Maybe that’s why it’s become a veritable hotbed of original approaches to eating and drinking. The Eat Drink Design Awards celebrate that innovation, and you’ll want to check out these top level winners the first chance you get.

The awards cover eight categories—bar, hotel, restaurant, café, retail, identity, installation design, and hall of fame. The winners of the awards were announced in Melbourne on Tuesday, November 12. “From a pink-hued bar in a country town with barely over 2,000 people, to a future-focused CBD restaurant, this year’s winners are very geographically diverse, indicating that in Australia, good design transcends location,” said Eat Drink Design Awards jury chair and editor of Artichoke magazine Cassie Hansen. “It’s something that has permeated out to our suburbs and our regional areas, which should be applauded.”

The jury for the award consisted of restaurant critic for the New York Times’ Australia bureau Besha Rodell, restauranteur and CEO/founder of the Mulberry Group Nathan Toleman, co-founder of Studio Gram Graham Charbonneau, architect of Cookie and the 2018 Hall of Fame inductee Phillip Schemnitz, and Cassie Hansen.

Blacksmith Lake Mulwala earned the title of Best Bar Design for the 2019 Eat Drink Design Awards. Di Stasio Citta claimed the Best Restaurant Design. The Best Café Design went to Via Porta. The Magic Box won the Best Installation Design, while Piccolina Collingwood took home the Best Retail Design. Best Hotel Design was split between the Drifthouse and The Calile Hotel. The 2019 inductee into the Hall of Fame was Cumulus Inc. Fourteen commendations were also handed out across the seven categories. Artichoke 69 featured all the winners and commendations as well as a full jury overview.

Drinks
Get 20% Off Whisky Loot's Top Shelf Drams This Long Weekend!
YOU MAY ALSO LIKE 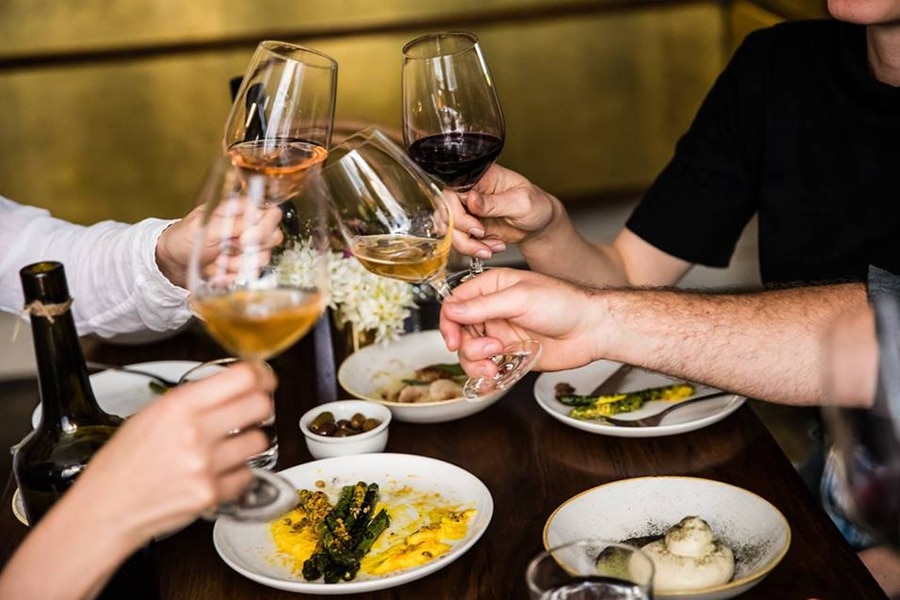 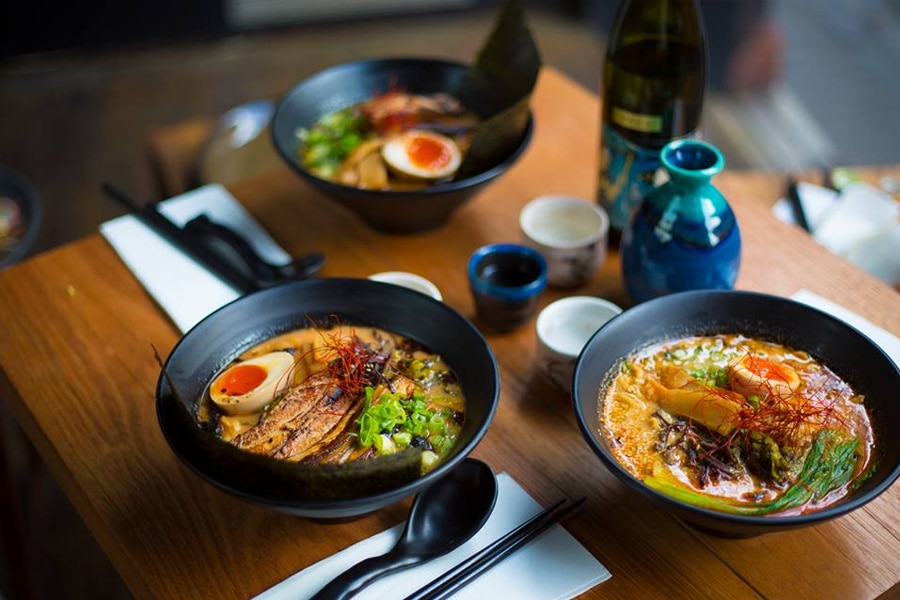 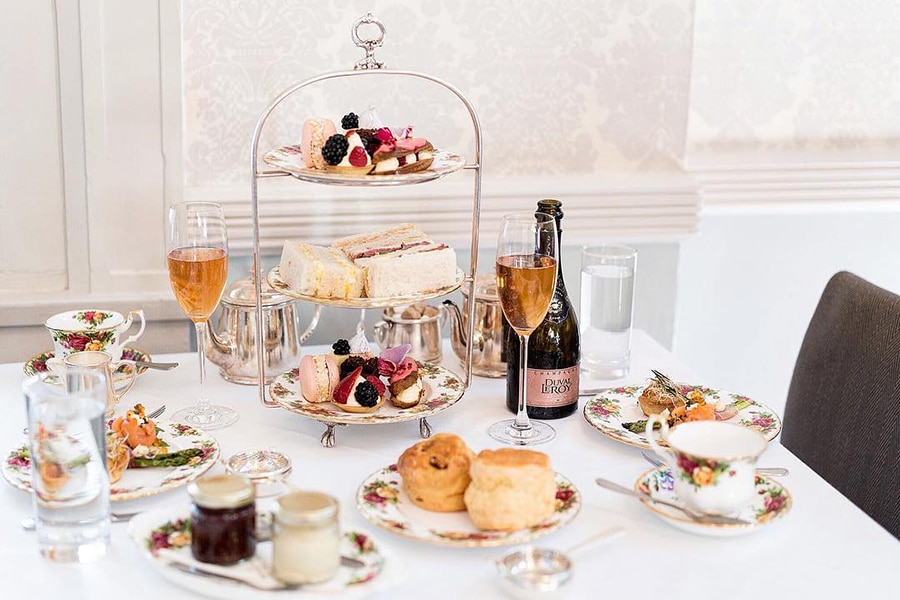 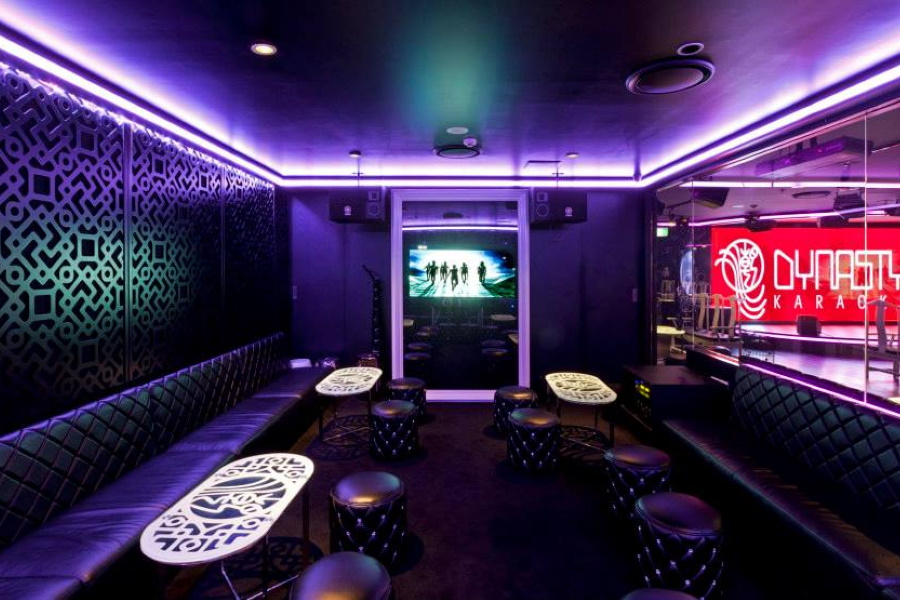 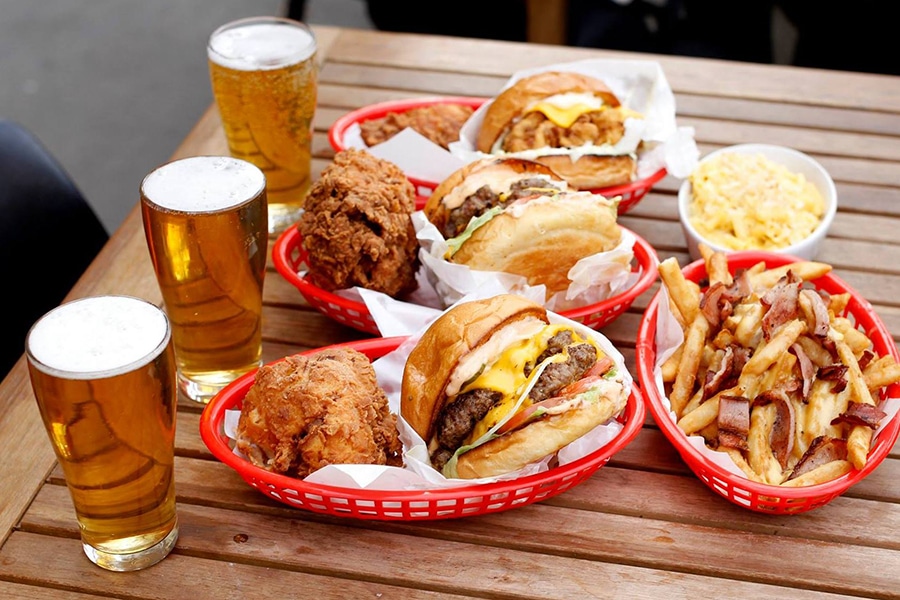