Prepare yourself for some divisive office banter this morning. After putting a bid in to purchase the global social media giant, Elon Musk has struck gold, securing a deal to buy Twitter for USD$44 billion (AUD$61.4 billion). The transaction will see the world’s richest man seize control over the social media platform, which hosts millions of users, including some of the world’s most influential leaders. Just what he plans to do with it, however, remains a mystery.

You’ll also love:
Elon Musk is Building His Own City in Texas
Signal Is The WhatsApp Alternative Plugged by Elon Musk
Elon Musk’s Tesla Tequila is Just as Insane as You’d Think

I hope that even my worst critics remain on Twitter, because that is what free speech means

Avid-Twitter user and part-time Doge-father Musk, reportedly threw his hat in the ring to purchase the social media platform earlier this month. The Twitter board initially rebuffed Musk’s takeover bid, enacting an anti-takeover measure known as a poison pill that could make the purchase prohibitively expensive. However, according to The Wall Street Journal, the billionaire serenaded shareholders with the financial details of his offer and even updated his proposal to show he secured financing. Under immense pressure, Twitter began negotiating with Musk to buy the company for the proposed USD$54.20 per share price. The deal was inked roughly two weeks after Musk revealed he purchased a 9 per cent stake in the platform.

Known for his outspoken views, the Tesla CEO said he wanted to purchase Twitter due to a lack of “free speech” on the platform. He believes it needs to be transformed into a private company to serve its users better and offer a more open discourse which he calls the “social imperative” of free speech.

“Free speech is the bedrock of a functioning democracy, and Twitter is the digital town square where matters vital to the future of humanity are debated,” Musk said in a statement announcing the deal. “I also want to make Twitter better than ever by enhancing the product with new features, making the algorithms open source to increase trust, defeating the spam bots, and authenticating all humans.” 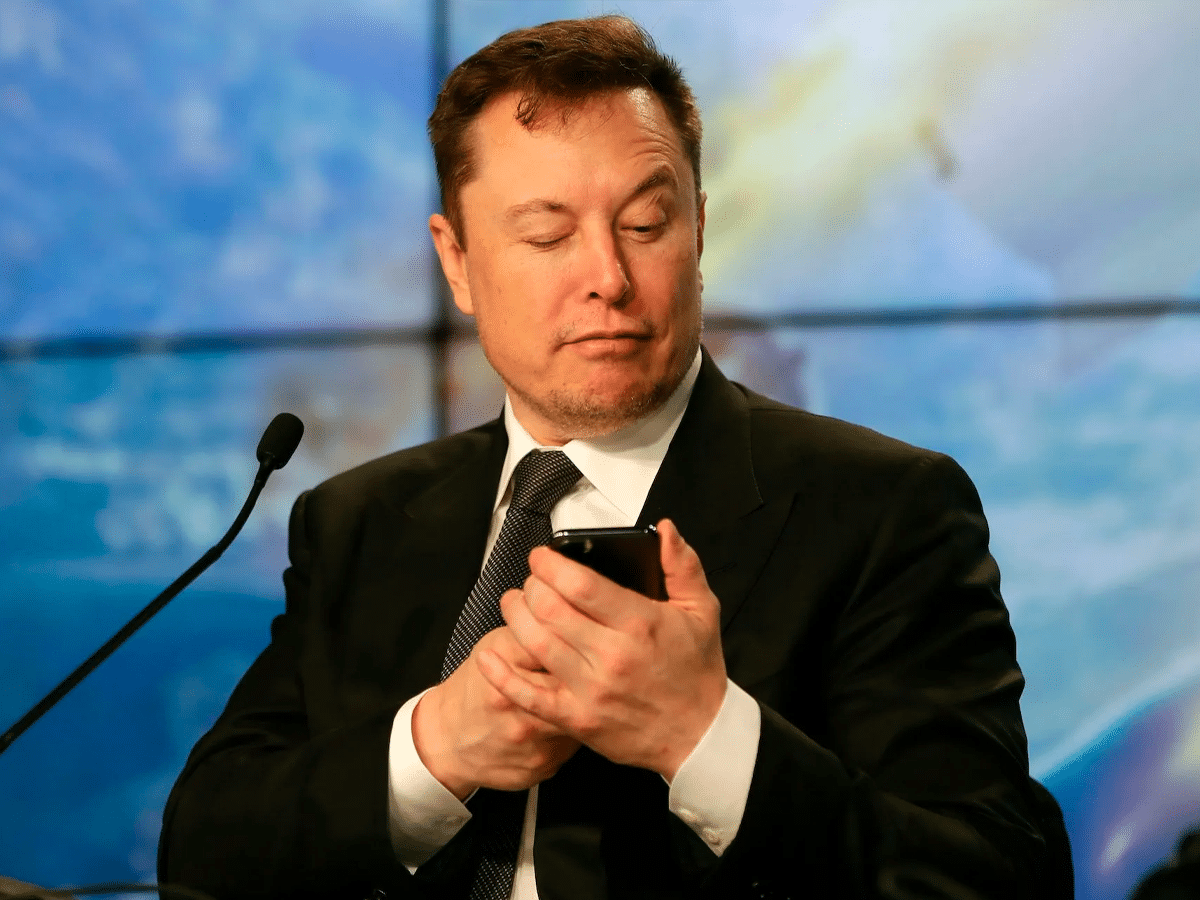 While Musk will argue his control of Twitter ushers in a new era for free speech, it does raise an interesting predicament that echos a move from his fellow world’s richest man candidate. In 2018, Amazon founder Jeff Bezos purchased the Washington Post, much to decry of the general public. However, three years on, Bezos has transformed the publication into a highly profitable operation and more than doubled its web traffic, the benefits of a digital native at the helm.

Initial speculation suggests Musk will be looking to follow a similar pattern, albeit from a completely different angle. According to Ben Laidler, global markets strategist at social investment network eToro, however, Musk’s takeover of Twitter might be a win for the social media giant, but it could leave the billionaire’s other enterprises in limbo.

“Such a quick capitulation by the Twitter board for a USD$54 per share bid, 30 per cent below the stock’s price high of last year, likely reflects the tough outlook for the social media sector and the only gradual turnaround impact of CEO Parag Agrawal,” Laidler tells us. “A successful Twitter bid may also raise concerns for Tesla (TSLA) shareholders, with its CEO becoming involved in yet another time-consuming venture and potentially selling down part of his 9.1 per cent stake, which is valued at over USD$90 billion.”

Twitter said the transaction was unanimously approved by its board of directors and confirmed the deal is expected to close this year. Upon the news, Twitter shares were up about 6 per cent. The takeover ended Twitter’s run as a public company since its initial public offering in 2013.

You’ll also love:
Elon Musk is Building His Own City in Texas
Signal Is The WhatsApp Alternative Plugged by Elon Musk
Elon Musk’s Tesla Tequila is Just as Insane as You’d Think