Because why not? Tesla boss Elon Musk has diverted attention away from the sad-boy text messages between him and Johnny Depp’s ex Amber Heard with the announcement that he is pressing on with his Neuralink start-up. Centred around a neural-linking chip that utilises technology to help control certain aspects of brain function, Neuralink has been causing quite a stir amongst the general public.

You’ll also like:
Elon Musk is Legitimately Selling Tesla Short Shorts for $69.420
Elon Musk Tells Joe Rogan Why He’s Selling All His Possessions
Tom Cruise and Elon Musk Might Be Filming an Action Movie in Space

Do you think @neuralink will be able to stop rapid firing, when needed, in neural networks, for patients with OCD? Possibly even stimulate the release of oxytocin, serotonin, and other chemicals when needed? Will it be able to artificially work the neuron & synapses like that?

Musk teased the start-up late last year to much excitement, but in the wake of a COVID-19 pandemic, sliding and then booming Tesla stocks, and the release of some questionable red hot pants, the venture has quietly slipped into obscurity. That was until this week when Musk suggested Neuralink may soon be able to stream music directly into the brain.

In a tweet, Musk explained that Neuralink has the potential to “help control hormone levels and use them to our advantage (enhanced abilities and reasoning, anxiety relief, etc.).” Further, the billionaire CEO also suggested the technology could provide simpler functions like “listen to music directly from our chips.” He then double-down on the statement, revealing that initial human trials and development would go towards helping people recover from brain and spinal injuries.

According to reports, Neuralink works by weaving the chips into a person’s brain matter to stimulate certain functions. These chips will then be connected to an external computer, with those in question able to control the functions remotely. While the plan does sound exciting in theory, the premise of having someone ‘weave’ a computer into your brain sounds less than appetising, and to an extent, downright dangerous.

Obviously, the human trials have yet to commence, but Musk has revealed that a monkey was utilised for some tests, claiming it was able to use its brain to control a computer. More details are set to be announced next month, with Musk planning a greater reveal for August 28. We’ll have to wait until then to learn more.

You’ll also like:
Elon Musk is Legitimately Selling Tesla Short Shorts for $69.420
Elon Musk Tells Joe Rogan Why He’s Selling All His Possessions
Tom Cruise and Elon Musk Might Be Filming an Action Movie in Space 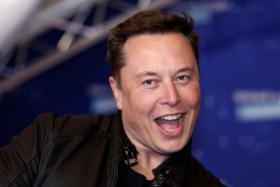 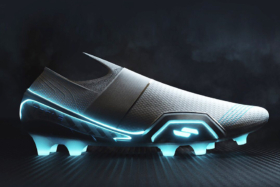 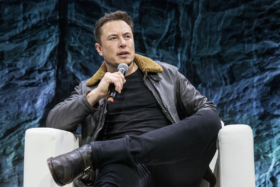 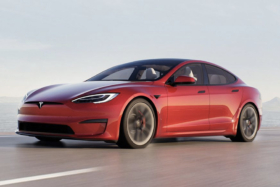 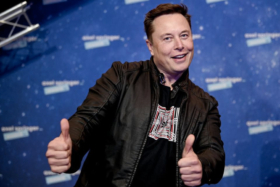