A five-day cocktail festival is heading to the Harbour City later this month, promising to deliver award-winning drinks, dining and just a touch of decadence. Kicking off in Sydney from April 28 to May 2, the World Class Cocktail Festival marks a significant step in the return to normality for the hospitality industry, with all seven of Australia’s entrants in the World’s 100 Best Bars included in the festival lineup.

You’ll also like:
A Secret Ice Curling Bar is Coming to Sydney in June
16 Most Romantic Restaurants in Sydney
8 Spots for the Best Paintball in Sydney 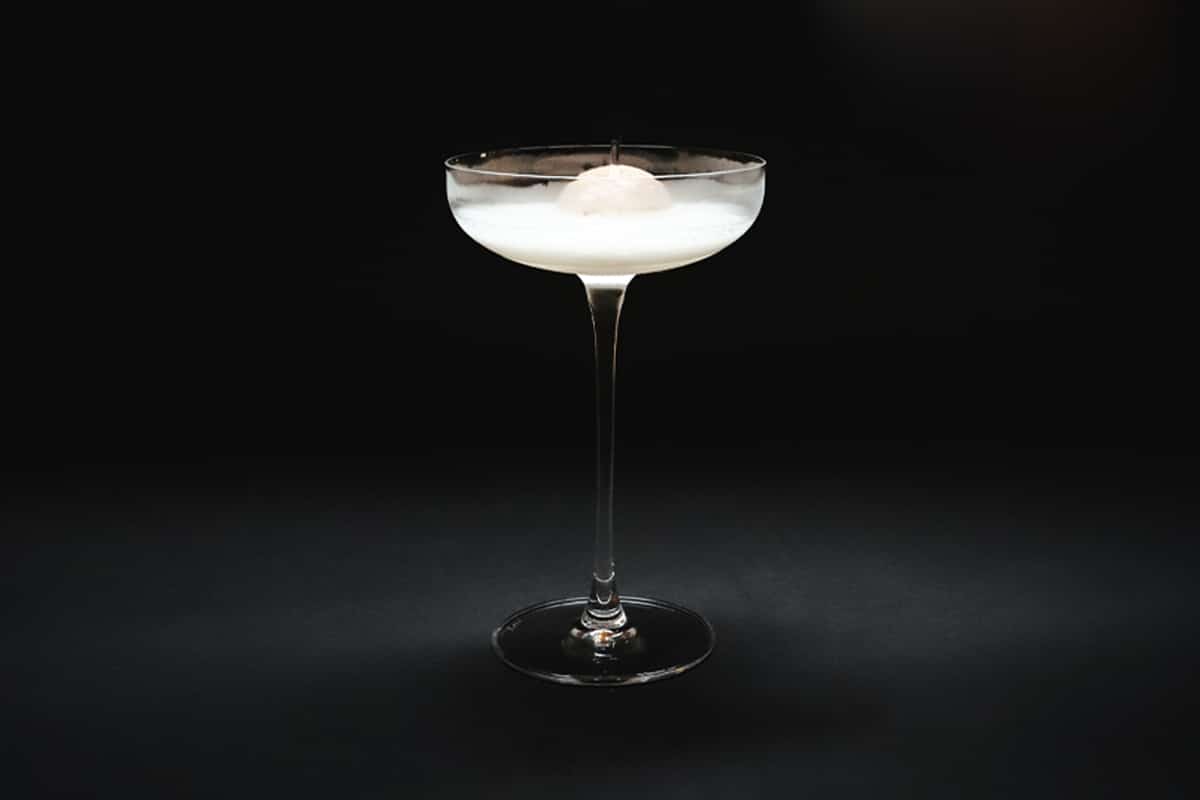 With stages set up to keep the action in check, the event offers up a rare chance to enjoy some of the finest cocktails on earth from the biggest names in the business. Paramount House, the official festival ’Main Stage’, will feature luxury brand collaborations offering never-before-seen experiences.

Tequila brand Don Julio is celebrating Mexican cinema, serving up tequila cocktails while you watch cinematic favourites from Mexico’s most esteemed film directors at Golden Age Cinema. On the film schedule will be Desperado, Like Water For Chocolate, El Mariachi, Brimstone and Glory, and Pan’s Labyrinth. 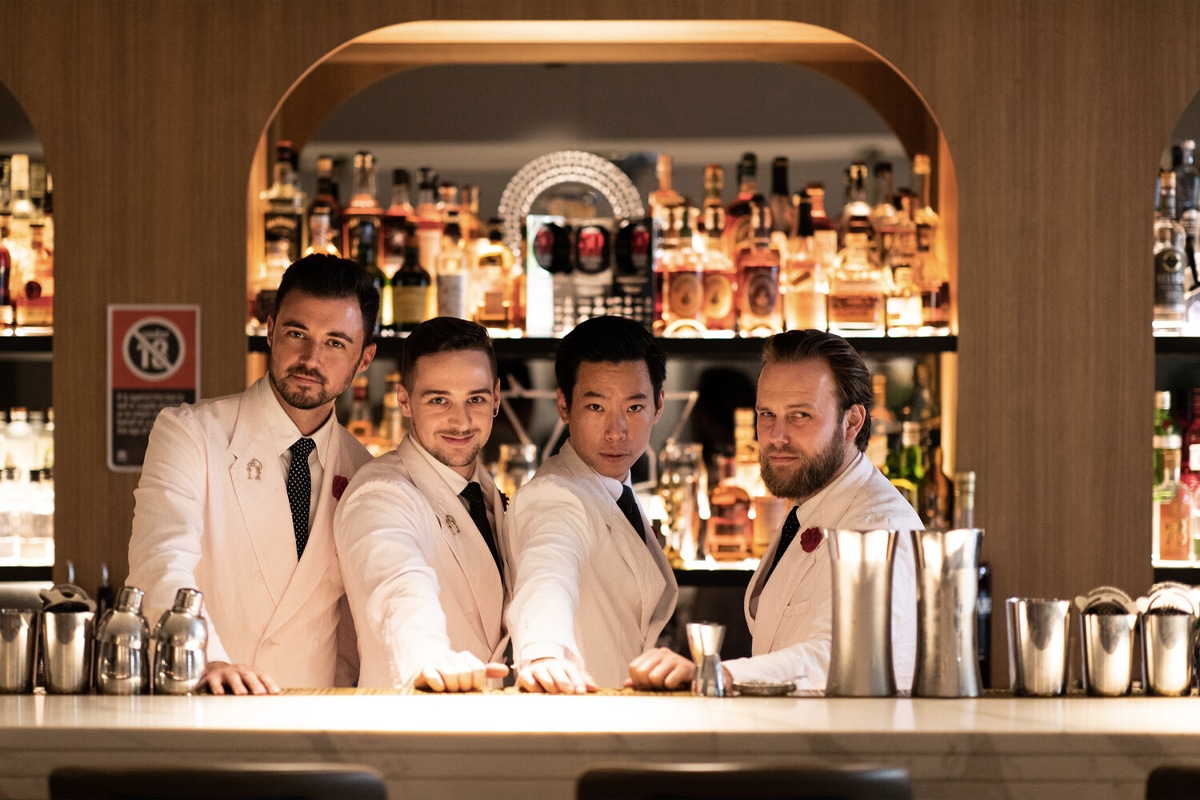 There is also a caviar exploration with Ketel One vodka and the team from Simon Johnson, Purveyor of Quality Food, along with a rooftop yoga session followed by a vegan feast and zero alcohol cocktail tasting. Best of all, the World Class Cocktail Festival is set to close with a monster party led by the team at Australia’s best bar, Maybe Sammy on Sunday from 4pm until 12am.

The World Class Cocktail Festival programme can be found on the official website from Tuesday 6th April, with more activity to be announced weekly.

You’ll also like:
A Secret Ice Curling Bar is Coming to Sydney in June
16 Most Romantic Restaurants in Sydney
8 Spots for the Best Paintball in Sydney 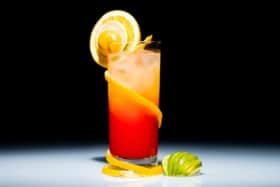