Some may argue it’s how you finish that really counts, but according to new research from the CSIRO, those who start strong in their weight loss journey are more likely to succeed. Getting strong early weight loss leads to longer-term success, according to a new analysis by Australia’s national science agency, linking the first three weeks of diet to greater weight loss success in the longer-term. 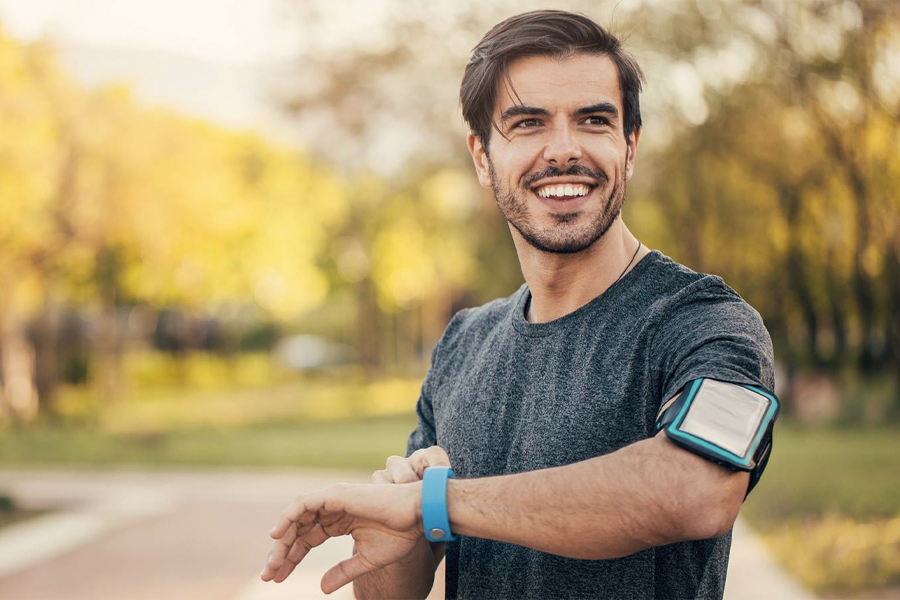 Led by Dr Gilly Hendrie, the study demonstrated a set of tactics Australians can employ to kickstart their weight loss program as the warmer months begin. Highlighting structure, preparation and self-monitoring as the key characteristics demonstrated by the most successful members, Dr Hendrie advised preparation was crucial to success. 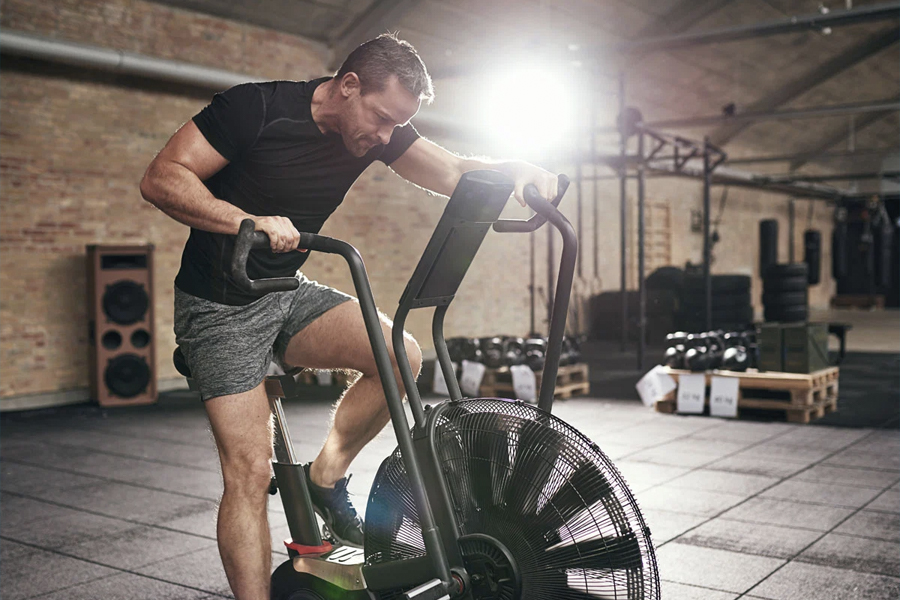 Those that used the online planning and self-monitoring tools achieved 50 per cent more weight loss than other users, especially if they allowed themselves an average of two days to prepare. According to Dr Hendrie, this can include ” purchasing food and getting familiar with meal plans,” which she believes “sets you up for regular check-ins”.

“We found the most successful weight loss occurred when people viewed their meal plans, used the food tracker, looked up foods every day and weighed in regularly to stay engaged and accountable.” Noting that in the midst of a pandemic, it is a challenging time for anyone, with diet and wellbeing “taking a back seat for some people.”

Pleased by the results from the analysis, Dr Hendrie believes that “with the right framework, tactics and attitude, people can set themselves up for effective weight loss.” To assist in this journey, the CSIRO Total Wellbeing Diet has introduced a new enhancement to its program. Called the Interactive Start Strong Guide, it provides step-by-step instructions for getting off to the best possible start on the scientifically proven 12-week program.

“At a time when we are using digital platforms more than ever, the CSIRO Total Wellbeing Diet provides a strong framework to support this early and sustained weight loss – whilst also fitting into the habits of our new normal,” said Dr Hendrie. 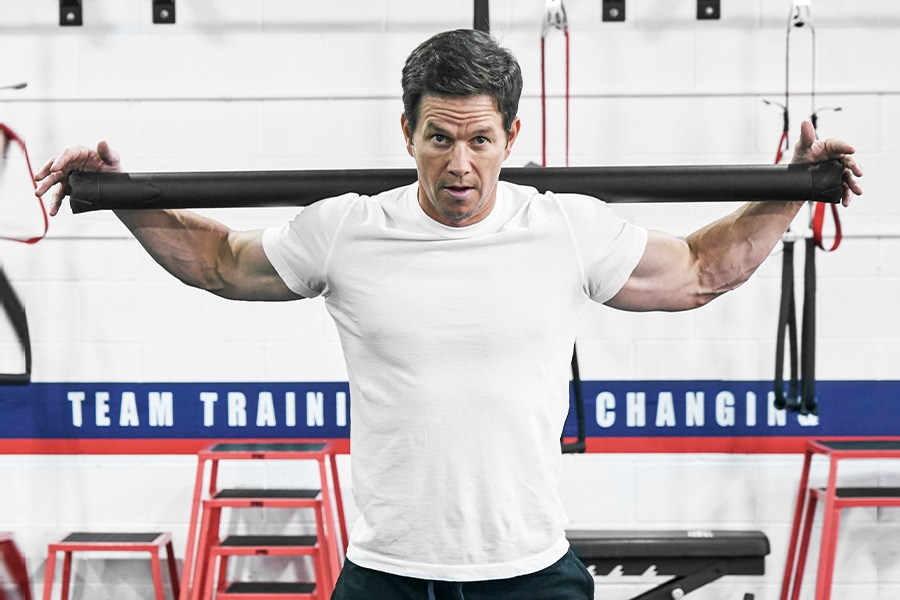 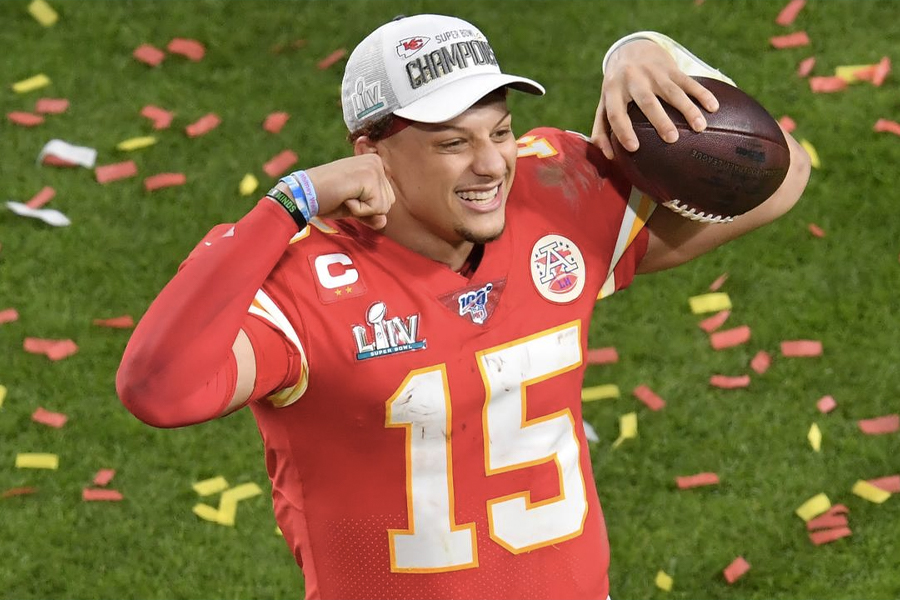 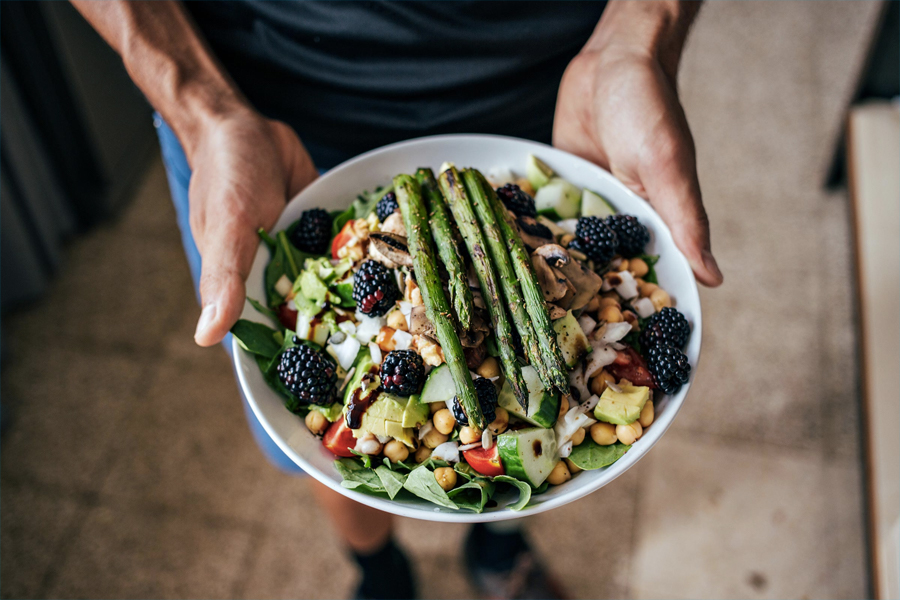 Food
A Beginner's Guide to the Paleo Diet 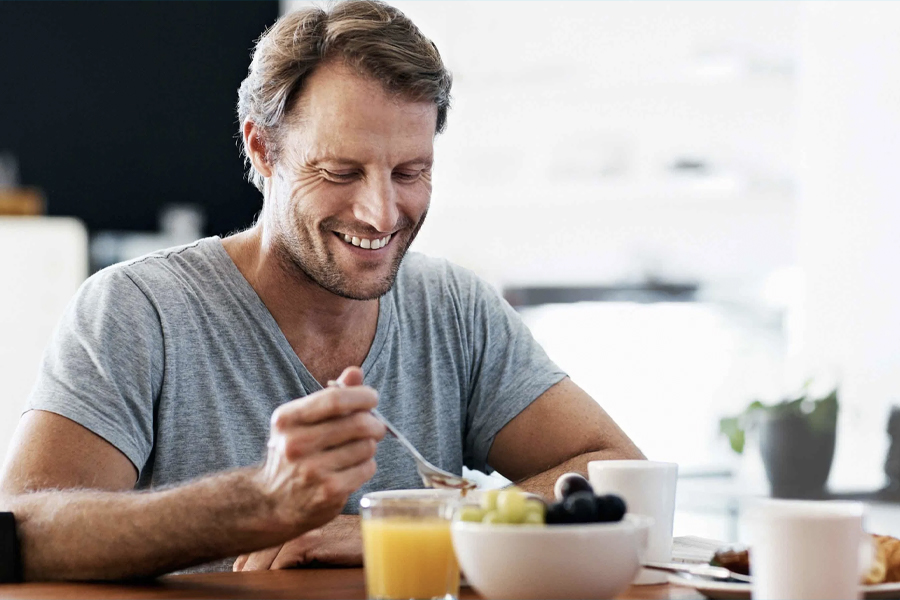