Renowned truffle aficionado, Ian Purkayastha from New York City, has a new offering to delight your taste buds—Black Truffle Honeycomb. Featuring the best of Georgia and Tennessee, this truffle-infused honey is a southern delicacy for a reason.

It’s actually the most sought after honey in the U.S., even beating out clover honey. The honey is combined with fresh black truffles from Chuckey, Tennessee. There isn’t just a little bit of truffle in this blend—it’s strong and very apparent from the moment that you open the jar. The honey comes with the comb, which is also edible and perfect for everything from pancakes and waffles to ice cream and even salads. You can add the honey to a cheese platter, it pairs especially well with gouda and chevre, or use it on white pizza.

Ian started his journey to becoming a recognised expert on truffles over a dish of truffled ravioli. He began foraging mushrooms around his small hometown in Arkansas at the age of 15. While still in high school, Ian began selling truffles to local restaurants. Since those early days, his passion for truffles has led him to the foothills of the Himalayas to the forests of Hungary and to the streets of Manhattan.

Michelin-starred restaurants offer his truffles, but you don’t have to go to any of those to enjoy his expertise and hard work. You can just pick up a bottle of Black Truffle Honeycomb. 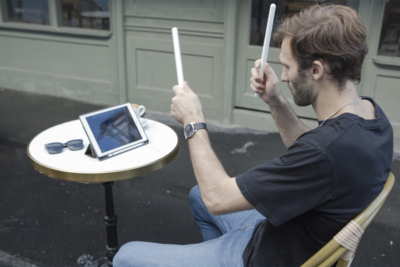 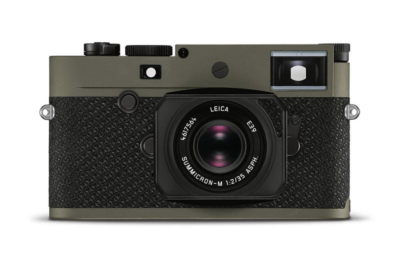 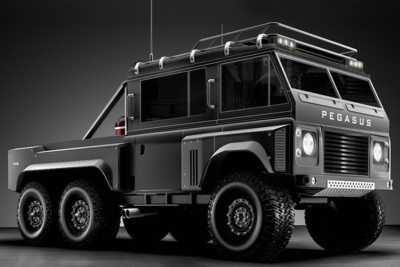