Love hitting the pub for a couple of schooners, but froth out kicking back and binging on Netflix just as much? Well, now you can do both thanks to the launch of the Who’s Watch Inn pub. Netflix is launching a classic Aussie pub, aptly called the Who’s Watch Inn. The spot is somewhere locals can grab a drink and some pub grub, all the while enjoying and getting immersed in their favourite Netflix series.

Taking over the Clyde Hotel, the much-anticipated pub will be located in the trendy inner-city town of Carlton, just north of the Melbourne CBD and will run from Wednesday 28th September to Sunday 2nd October. Upon stepping inside, you can expect to see an impressive fit-out, complete with iconic props inspired by your favourite Netflix shows.

Related: These are the 30 Best Movies on Netflix Australia, how do you rate them? 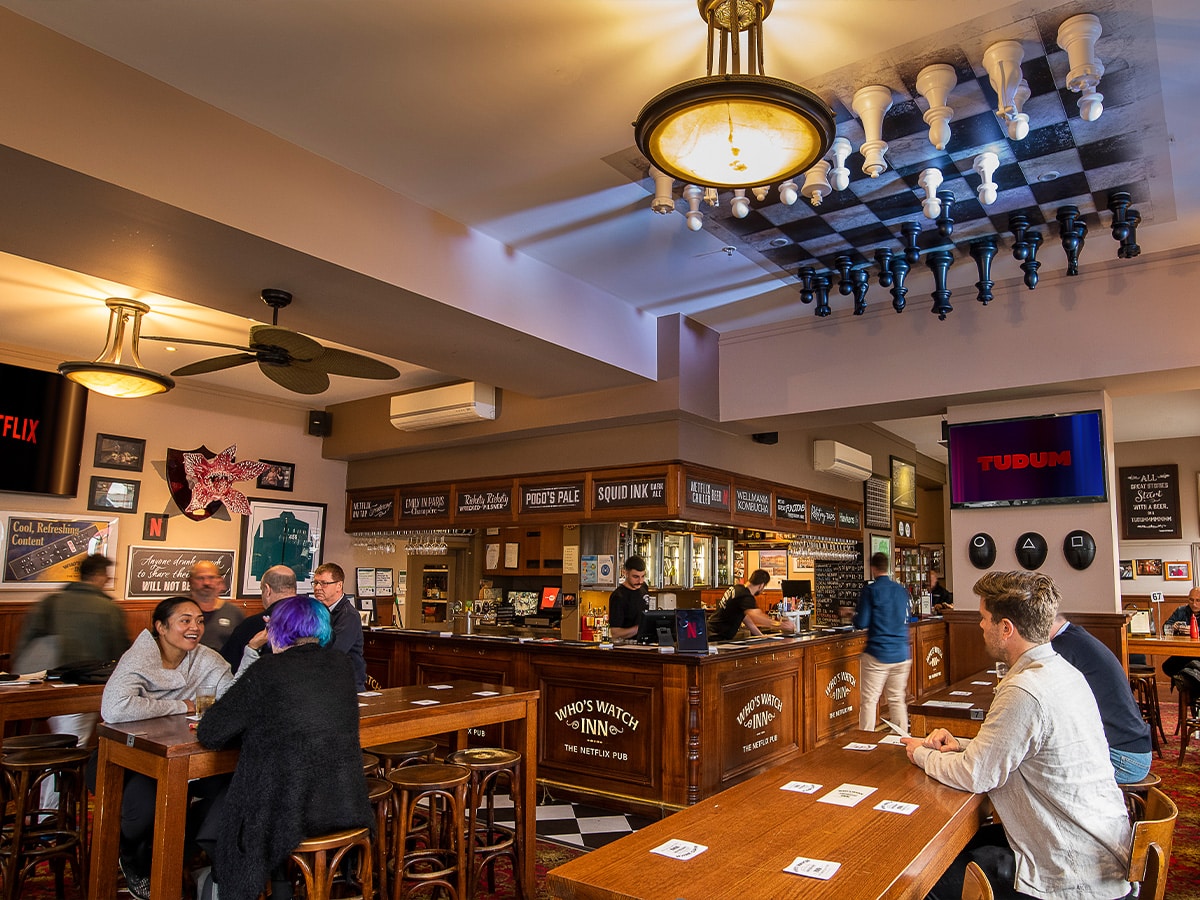 Wondering what’s on the lineup? There’s something for every fan out there, with streamings of Squid Game, The Witcher, and Stranger Things (obviously) to the iconic Parisian-based series Emily in Paris. What makes it even better is the way you will feel like you’ve stepped inside all of your fave Netflix series as if you were drinking alongside Emily at her favourite Parisian drinking hole.

The immersive experience even comes down to the food and drinks menu. The Netflix-inspired menu will feature all your classic pub grub favourites as well as themed tipples – including the ‘Emily in Parma’ and a Squid Ink Dark Ale. Also, everyone who pops in for a visit will get a free drink upon arrival, not that you need another excuse to block out your plans for the next five days, but, just sayin’.

Sticking to true Aussie pub style, the lineup also includes a comedy night and a trivia night, because it wouldn’t be an Aussie pub without these mid-week institutions, would it? Trivia aficionados and novices alike can prepare to rack their brains on a Thursday night, and yes, the trivia is all Netflix-related. Or, if you prefer something that requires less brain-power, laugh your worries away in the company of some of ANZ’s best Netflix comedians, including Urzila Carlson, Nazeem Hussain and Melanie Bracewell, in the flesh at the Netflix is a Joke: Comedy Night on the Friday.

The Who’s Watch Inn will pop up in Carlton for five days only, offering a unique pub experience, unlike anything you’ve ever experienced before. Oh, and by the way, it’s absolutely FREE! With that in mind, we do recommend making a booking to avoid missing out. 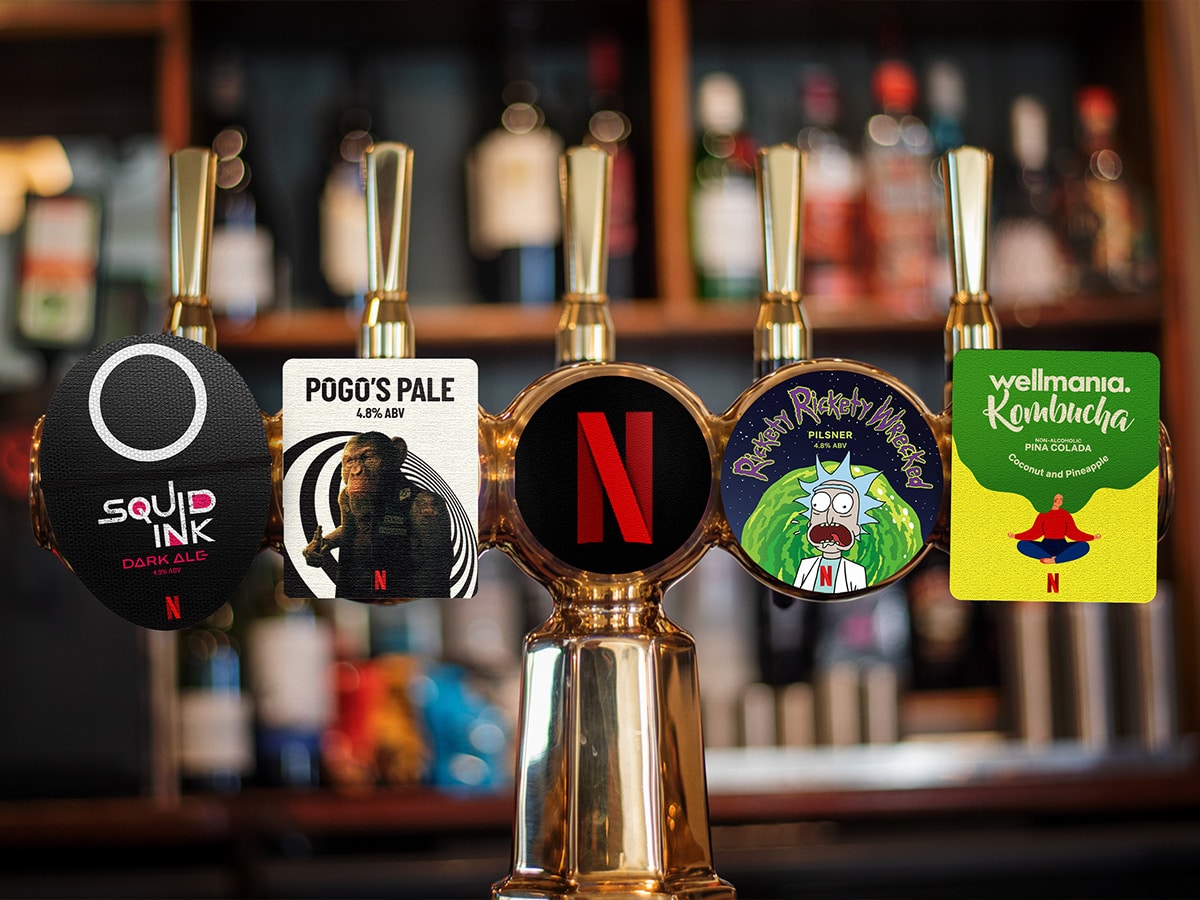 Cars
The Actual Batmobile from Tim Burton's 'Batman' is On Sale For $2.26 Million
RELATED STORIES 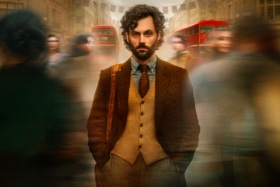