Have you ever looked at a chicken schnitzel at the pub and thought “man, that would make an absolutely delicious pizza?” Neither, BUT what if we told you the chicken parmi is basically just a chicken pizza (or schnitzza as Pizza Hut would have it)… *mind-blown*. Think about it for a second and never look at a parmi the same way again. That is, of course, unless you’re talking about the “Mexican” parmi with the salsa (we all love a bit of cultural appropriation, don’t we) because that bad boy is ELITE. Anyway, back to the schnitzza.

You know those foods that are a little terrifying, but you still kinda wanna eat them? Well, Pizza Hut Australia is going absolutely next level by creating an oozing blue sauce-covered ‘schnitzza’ – that’s a pizza with a schnitzel base for the slow ones out there – and it’s so over the top we’re genuinely hungry for it right now. Seriously. 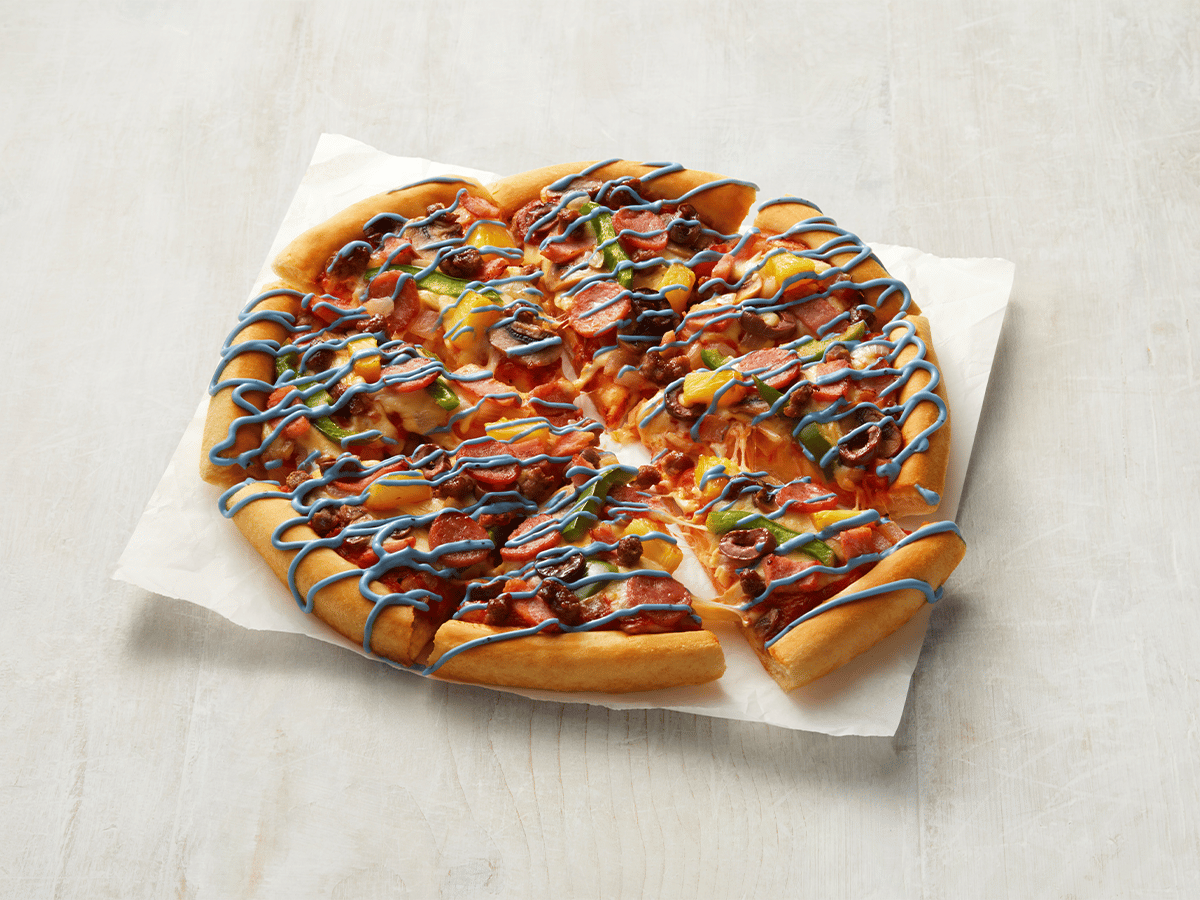 The whole scene comes as Pizza Hut releases its State of Origin starting lineup with the star being the schnitzza, of course. Footy fans across Australia are encouraged to show their support by only drinking beers made in their state and only consuming pizzas, chicken wings, meatballs and schnittzas with limited edition electric blue or maroon ranch sauce.

“Sauce of Origin is the perfect way to show support for your team and have a little friendly competition with your mates across the country. We’re excited to see which colour comes out on top and help Aussies share good times along the way,” says Pizza Hut Australia’s Director of Marketing and Digital, Simon Stocks.

Sauces can be added to the order for free and you can track who has the bigger appetite for victory by following the Pizza Hut live tracker right here. The brand has also specially designed the box so you can take a quality sledge at your mates while playing a spot of Flick Footy on the cardboard. Get in quick because all this saucy madness will disappear on 13th July 2022. 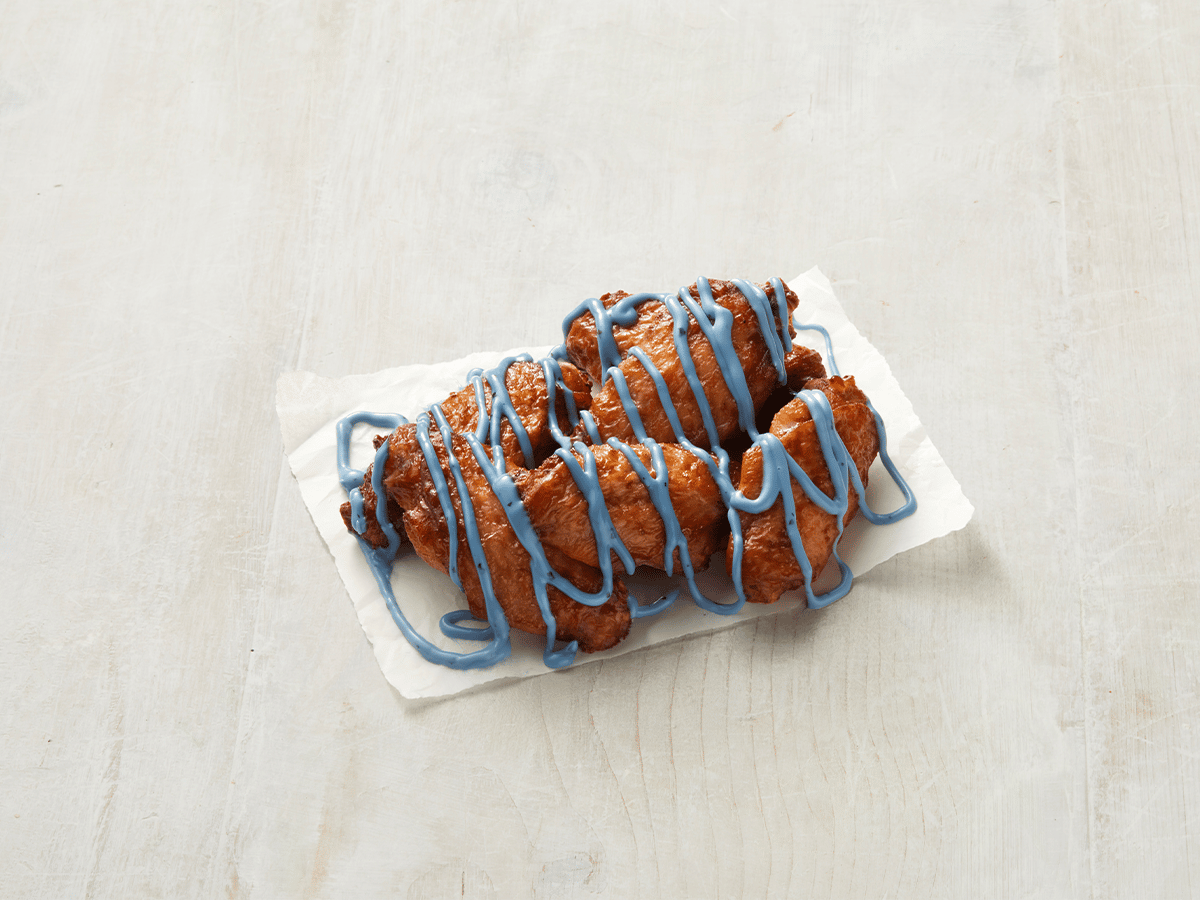 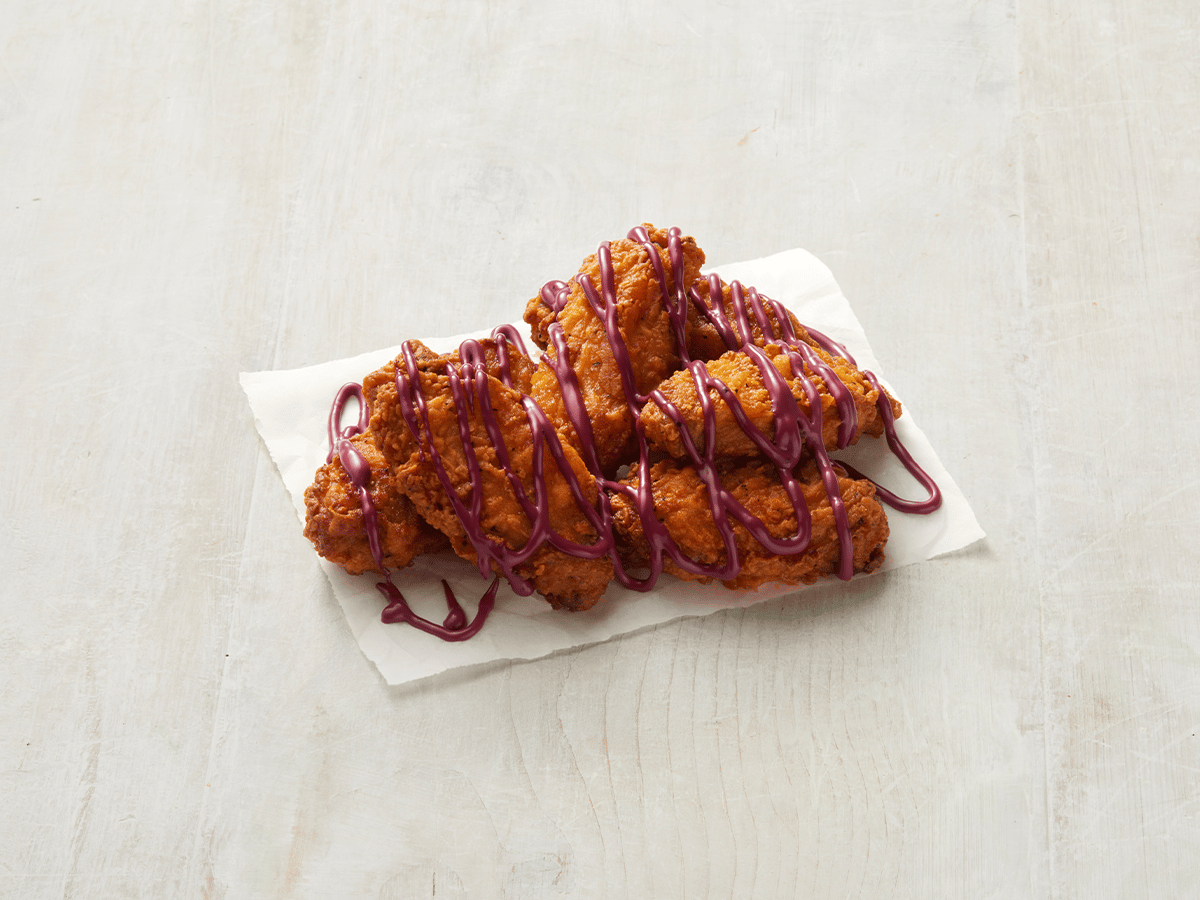 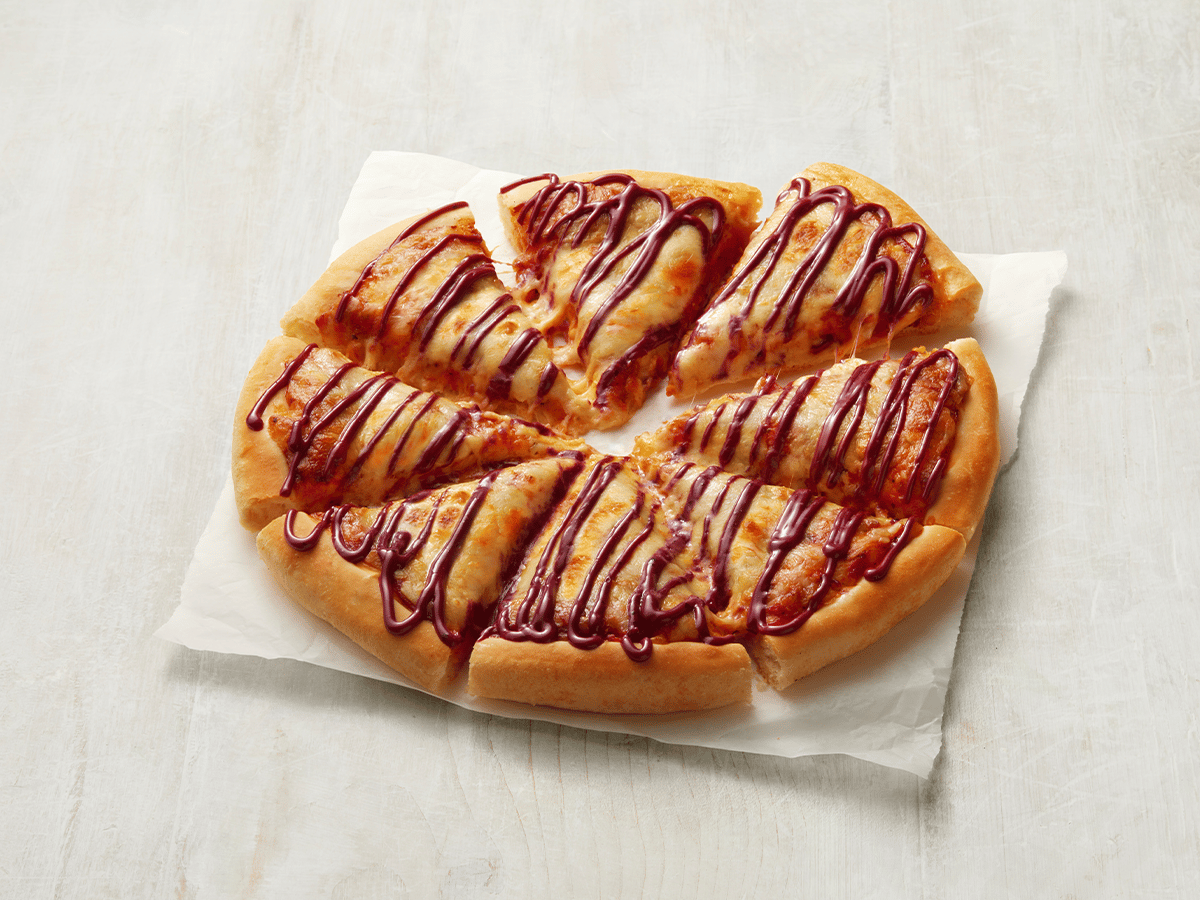 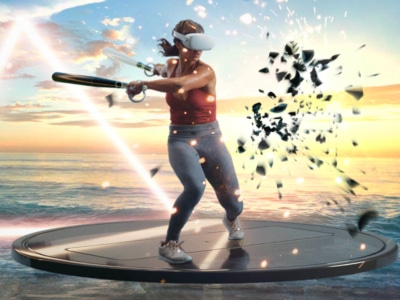 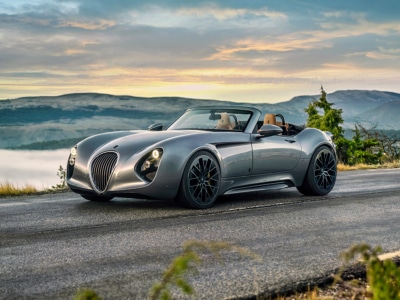 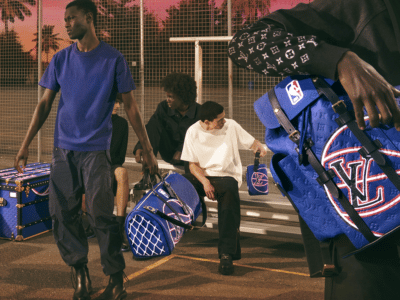 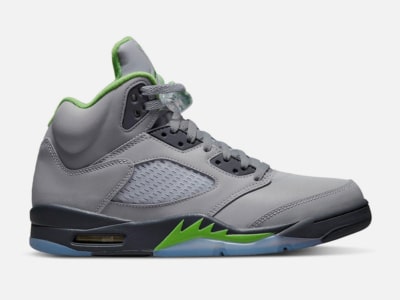 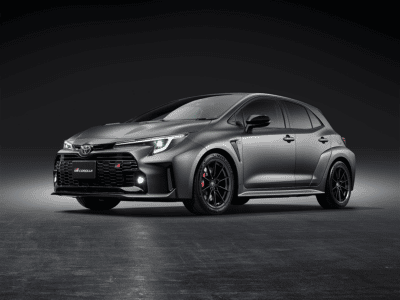 Food
25 Best Pizza Shops in Sydney For a Fresh Slice 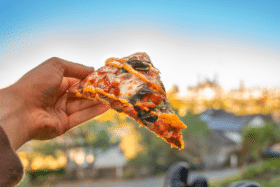 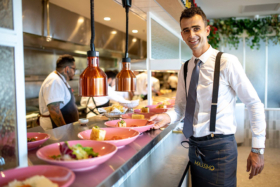