Do you have a beard? Do you find everything always smells a bit off? Well, good news – it’s not a coincidence!

Science has determined once and for all that those men who have decided that the best way of expressing their individuality is through facial hair are, for want of a better word, filthy.

The study, conducted by the Hirslanden Clinic of Switzerland, was originally intended to determine whether humans could contract diseases from dogs, and in the course of this determination, researchers took swabs from 30 dogs’ necks and 18 men’s beards, and compared them.

What they found was as chilling as it was hilarious: what did you find, Professor Andreas Gutzeit?

Yep. Got a beard? You’re dirtier than a dog.

To be fair, these might’ve been particularly clean dogs, or particularly dirty men (though is there any other kind? Am I right, ladies? Yeah).

The study also found that half the beards contained bacteria that can affect human health, making beards a legitimate public health threat that should possibly be restrained via legislation.

Keith Flett of the Beard Liberation Front – an organisation founded to prove that bearded men can whine and cry just as much as the clean-shaven – claims the study is flawed, and that random swabs taken from the hair or hands of any person would return similar results. “It’s more about pogonophobia than anything else,” said Flett, referring to the irrational fear of beards: though after this study, can any fear of beards really be called “irrational”?

In any case, a previous study by microbiologist John Golobic found that test subjects’ beards contained bacteria commonly found in faeces. So Keith Flett, maybe less time arguing with scientists, more time combing the poo out of your beard, hm? 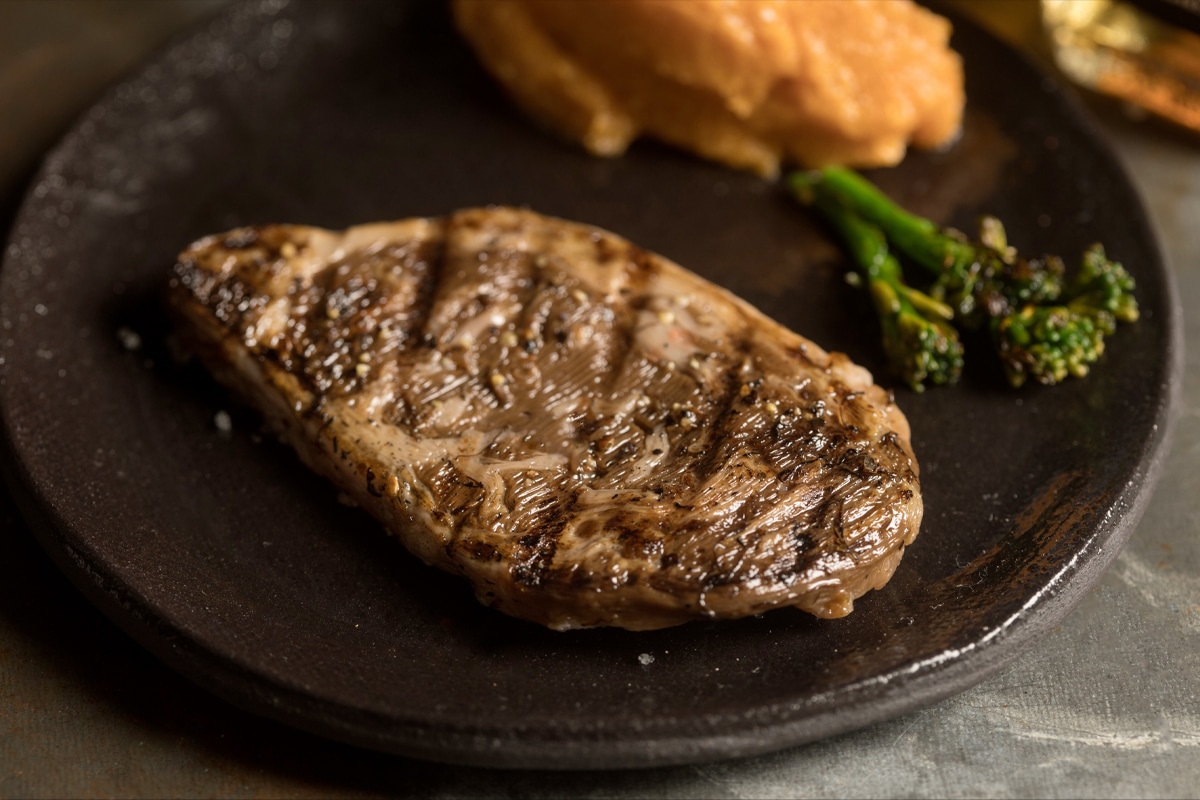 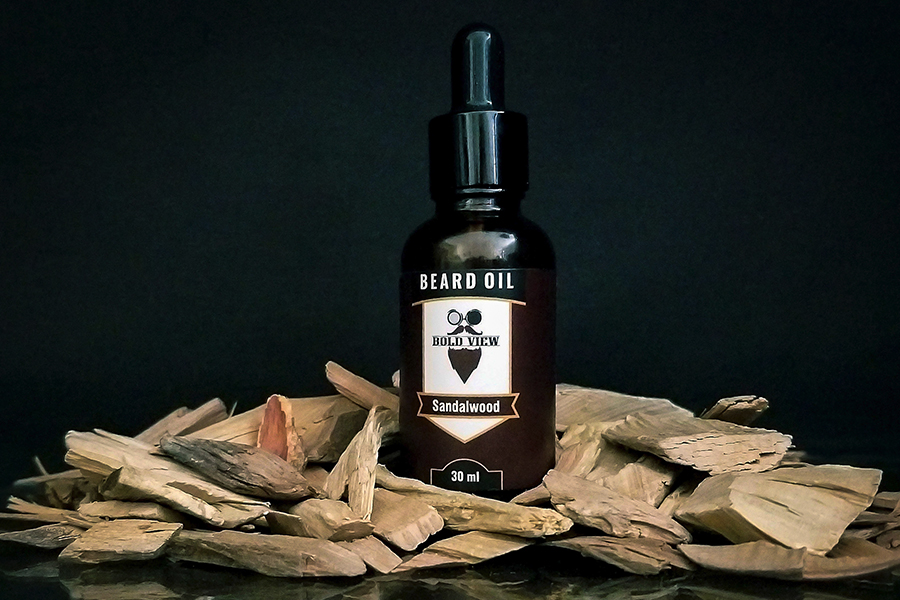 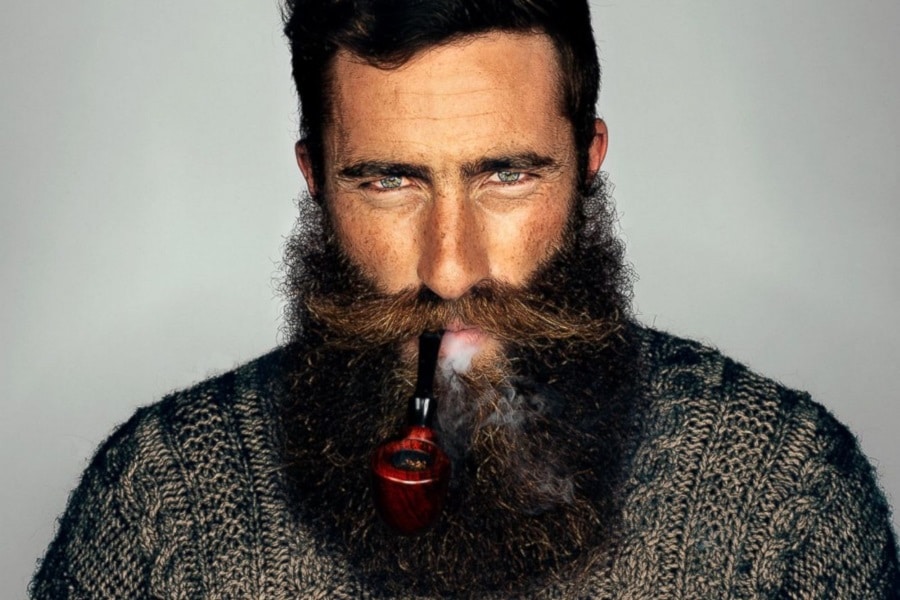