Throwing his hat into the sh*tshow that has already been 2020, hip-hop star and creative director Kanye West has officially announced he is running for US president. In a statement posted to his Twitter, the rapper made his intentions clear, just four months out from election day.

“We must realise the promise of American by trusting God, unifying our vision and building our future. I am running for president of the United States,” Yeezy wrote.

As far as political messaging goes, Kanye’s tweet was fairly innocuous, not the trademark ramblings we’ve come to know from the rap superstar. Irrespective, cultural magnate and entrepreneur Elon Musk threw his support behind Kanye, before quickly pivoting and spending the entire night burying the tweet under odd rants focusing on his dislike of Noam Chomsky.

While the premise of a Kanye-led America is enticing/terrifying, many are calling the presidential run out for what it likely is; a publicity stunt. In fact, Democratic strategist and columnist for The Daily Beast, Max Burns revealed that Kanye has already missed the deadline to be on the ballot in several states.

Three reasons why the Kanye West 2020 campaign is a pure publicity stunt:

1. The deadline for independent candidates to get on the general election ballot has passed in IN, NM, ME, NY and NC.

Sure, it’s probably a big push for Kanye’s new clothing line or album release, but you can’t deny the move does bear some striking similarities to a previous candidate’s run. Could Kanye become the next president of the United States? Stranger things have happened. 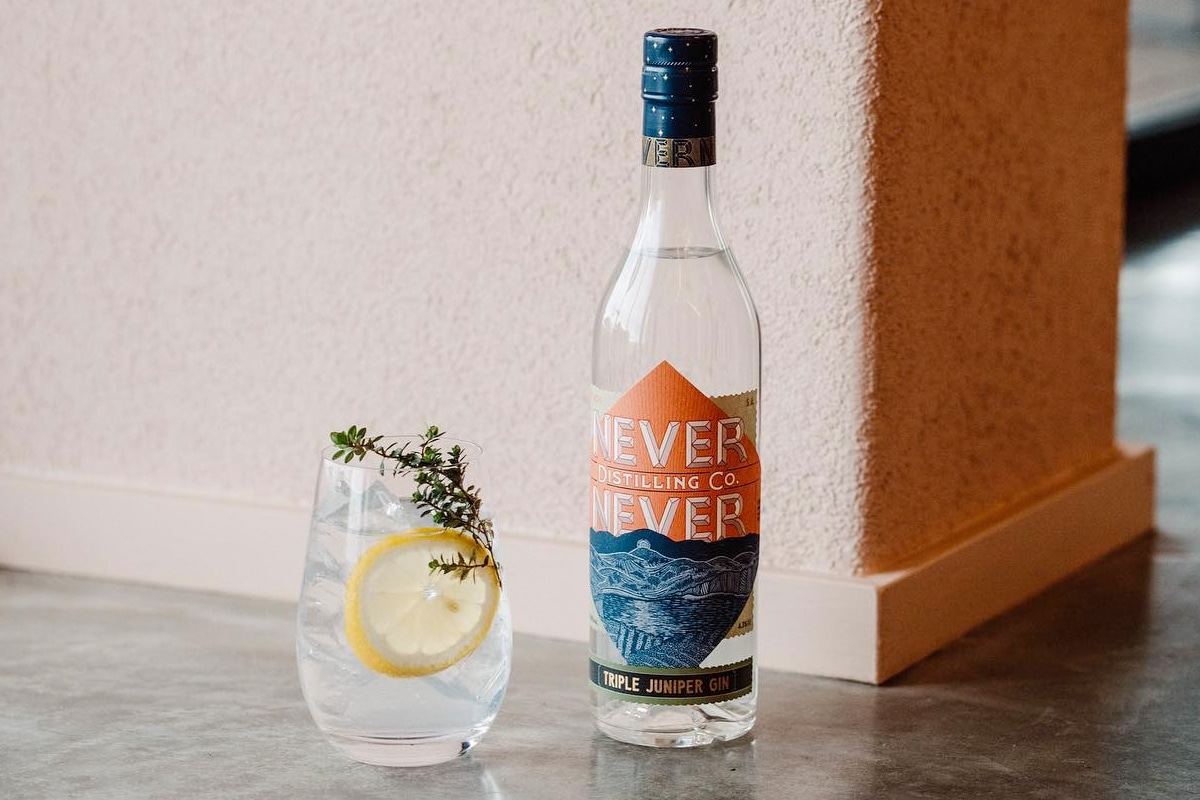 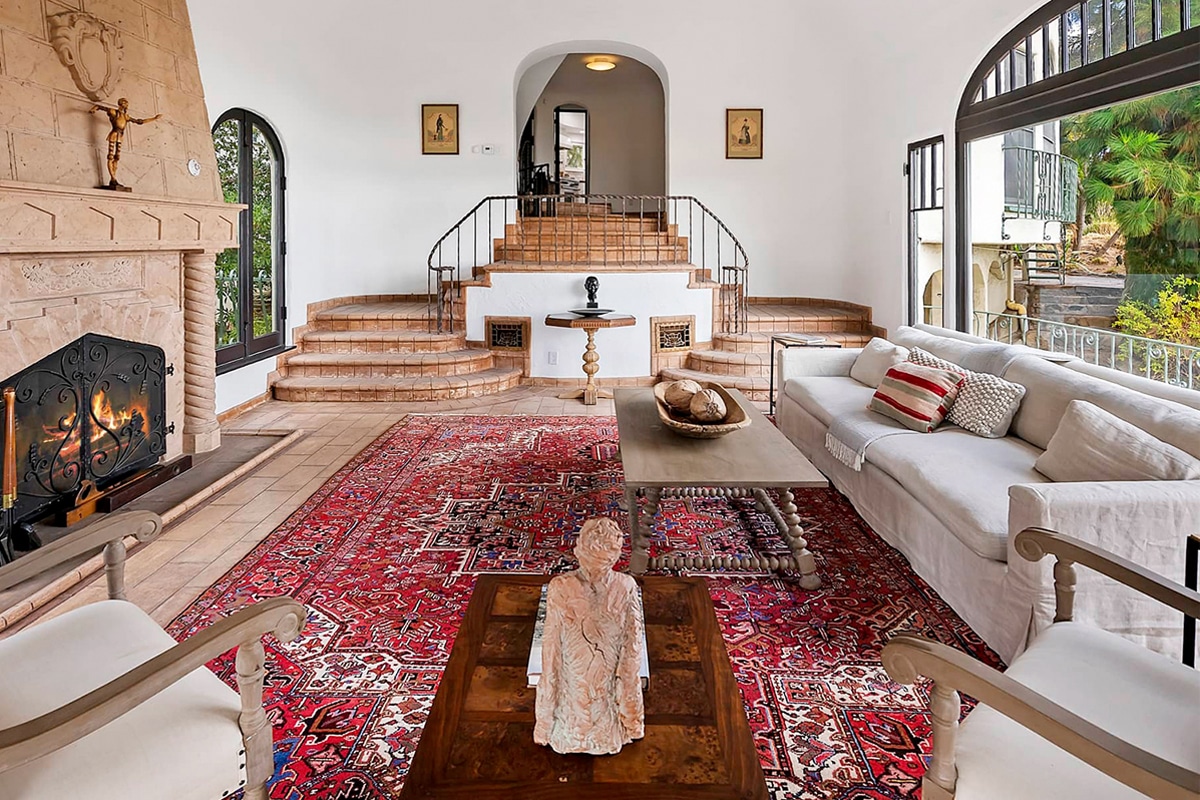 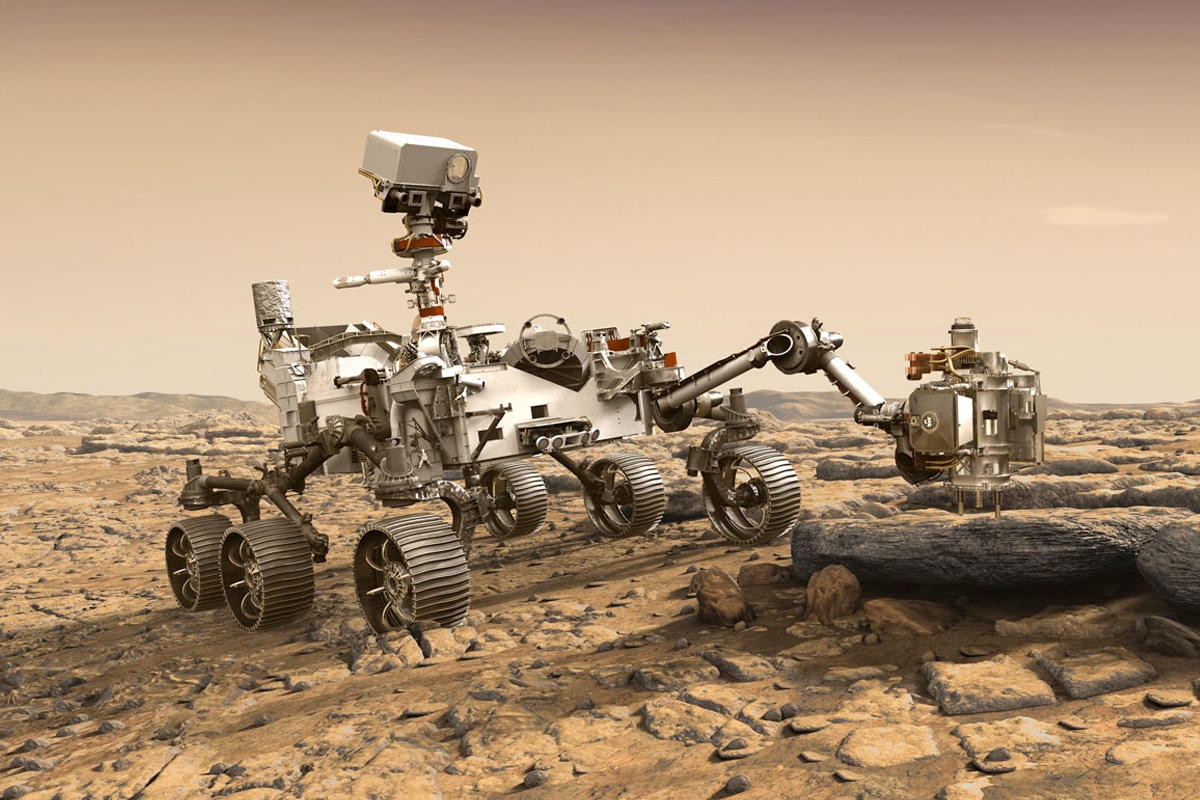 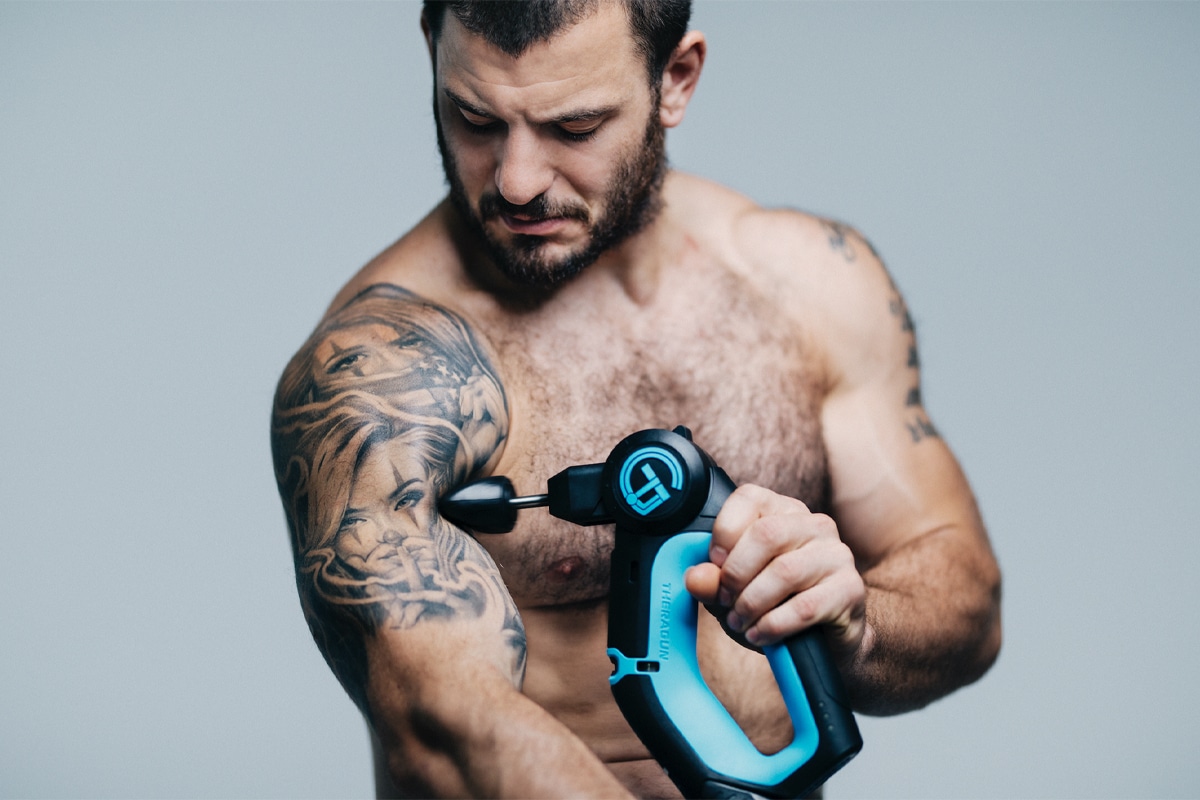 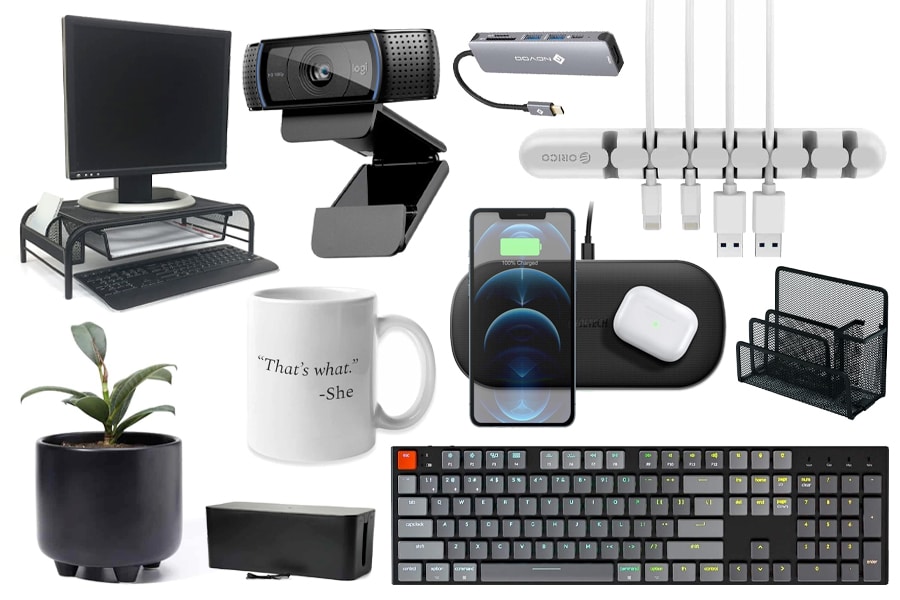