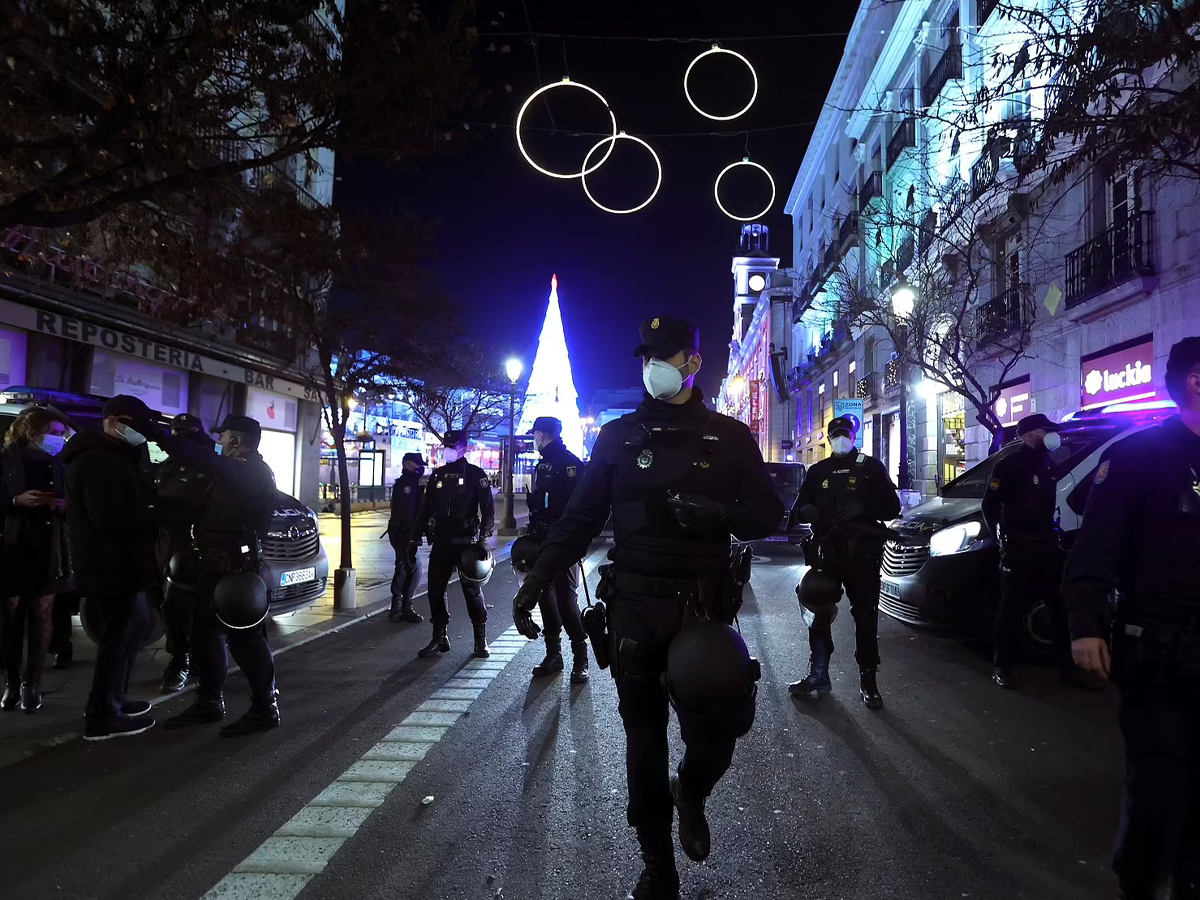 According to reports, guests were ‘having sex’ across several upstairs rooms in the property found by police. Two Americans organised the event, inviting a number of prostitutes and locals to celebrate the arrival of 2022. Following the breach, anywhere between 50 and 70 people have been identified and fined.

While Delta and Omicron variants ravage the world, the spread of coronavirus could is the least of their worries in parts of Europe.