Two young men who stole a giant Big Bird costume from a circus in Adelaide have fronted court, charged with unlawfully being on-premises and theft of the Sesame Street character worth $160,000. Dubbed the ‘Big Bird Bandits’, Tasman Binder, 22,  and Cody Milne, 26, put on a show of their own yesterday, wearing matching turtleneck skivvies, ‘Sesh Sunnies’ and extravagant vintage jackets as they strutted out of the Adelaide Magistrates Court.

SEE THE VIDEO: Remember when the ‘#BigBird Bandits’ struck and took the @sesamestreet costume from its circus?
Cody Alain Milne and Tasman Binder fronted court for the first time after they were charged for allegedly stealing the costume in April.
Here’s their comical exit. 🚙 pic.twitter.com/NeohPPoJ1M

The press had a field day, playing along with the performance as the duo exited court and beelined for their pick-up vehicle. You can hear journalists ask hard-hitting questions, like, “Can you tell me how to get, how to get to Sesame Street?” and “who’s your favourite Sesame Street character?” Both gentlemen remained silent, but you could tell from a few cheeky grins that they loved the theatrics.

Even the pair’s driver was part of the gag, asking the media to “step away from the limo”, which was most definitely an old Aussie crapwagon, and then struggled to get the car in gear as both men lit up a couple of darts. The pre-planned spectacle was executed perfectly, leaving cameramen and reporters in stitches as the car sped off down the road. 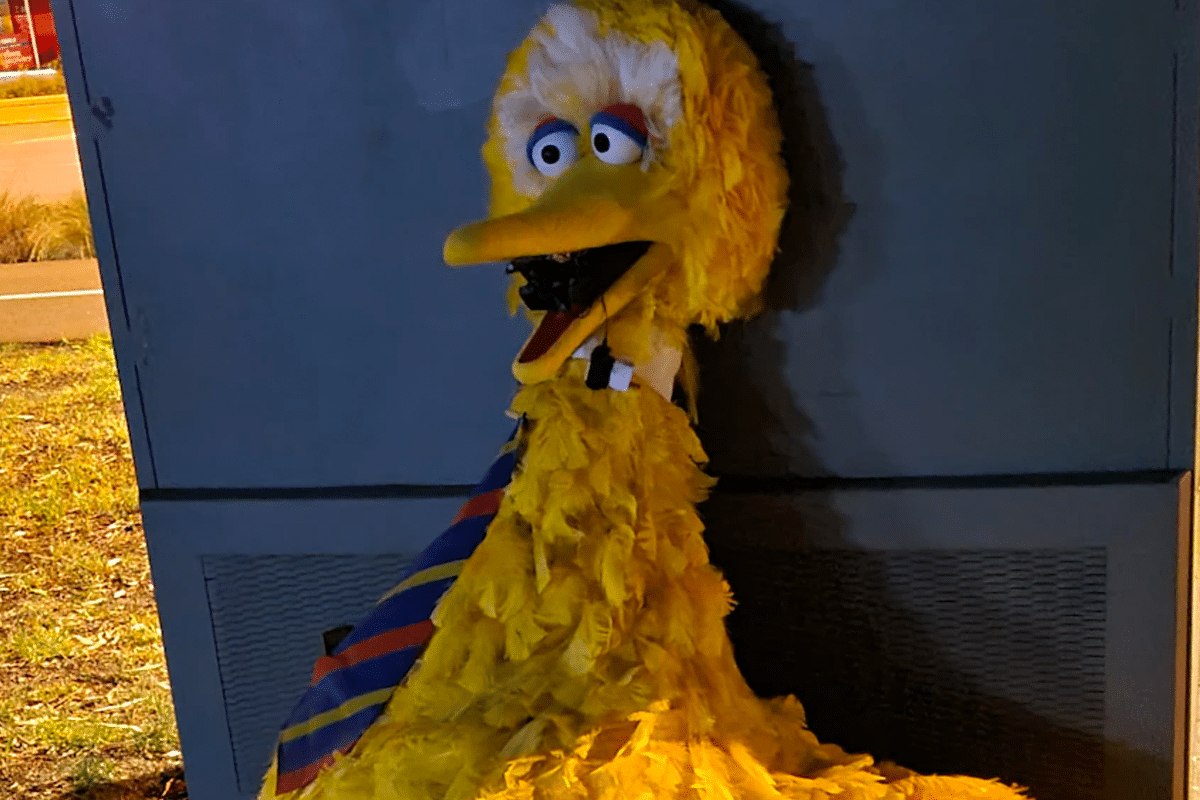 However, the jokes will need to be left aside when Milne and Binder return to court in November. The two allegedly caused tremendous turmoil after Big Bird disappeared. The ‘Sesame Street Circus Spectacular’ was brought to a standstill after the much loved character went missing from the circus in April. Police eventually became involved in the search, and found Big Bird at Bonython Park in the early hours of April 21. The thieves had returned the costume and left a note apologising to the circus owners.

“We had no idea what we were doing, or what our actions would cause,” they said. “We were just having a rough time and trying to cheer ourselfs (sic) up.” The pair assured the circus owners they did not cause Big Bird any harm: “Sorry to be such a big birden!” they said, as they signed off as “the Big Bird bandits”. 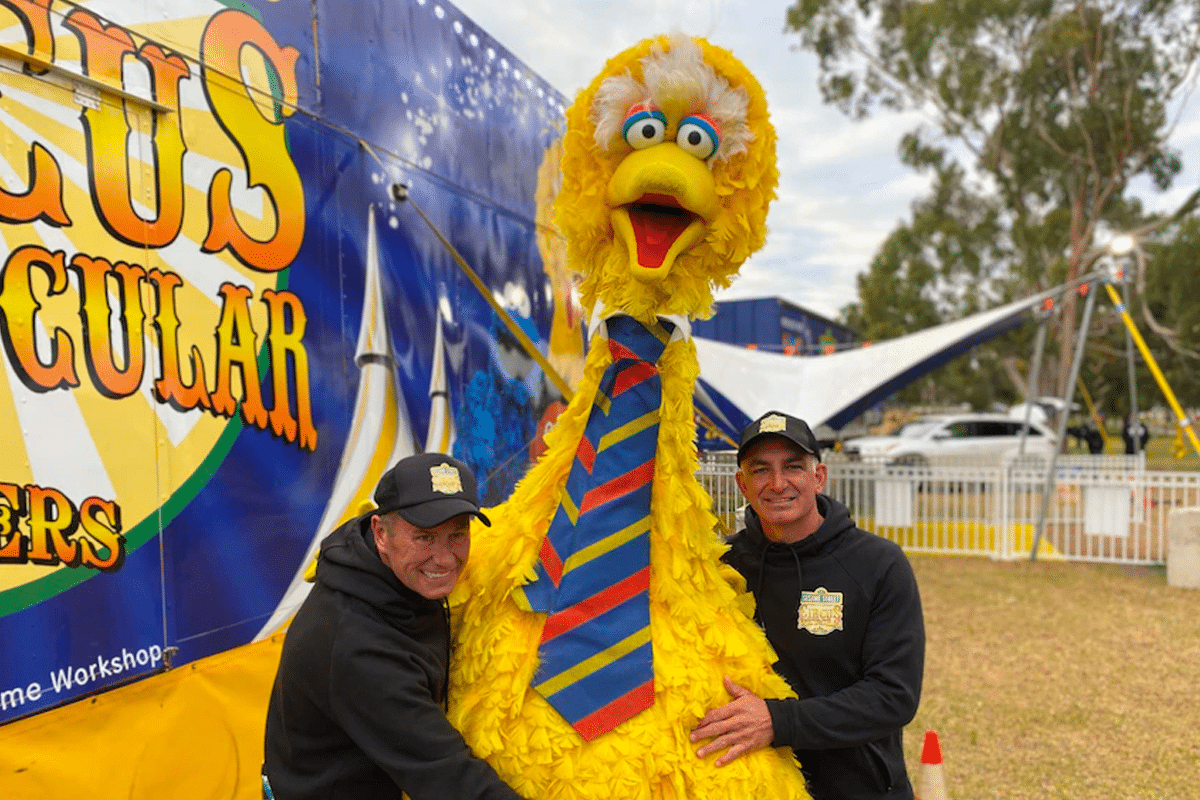