As anybody who has witnessed the Vivid festival this year already knows, it’s the usual bunch of lights, mundane art and a few shows that were mostly already happening around town anyway. Every year the NSW Government gleefully fork out millions of taxpayer dollars with the dubious claim that it brings some hefty tourist coin through the coffers of Sydney, all to illuminate some buildings in different colours and give the faint whiff of cultural relevance to a city long ago earmarked as an artistic desolation of misspent public funds and downright boring boondoggles (MCA, anyone?)

Now to be fair, Honest Sydney was impressed with the execution of the light display on the Opera House, although couldn’t figure out if it was a respectful nod to our First Nation’s people, or a mildly racist and condescending attempt at bridging a gap long since damaged (probably when they built the fucking thing there in the first place…) Either way, it was cold, hard to get around and the amenities were shit, so as much as I fucking despise listicles, here’s a few suggestions on how you can enjoy Vivid without leaving the comforts of your own home.

1 – Spend fifteen bucks at Bunnings on this piece of shit: 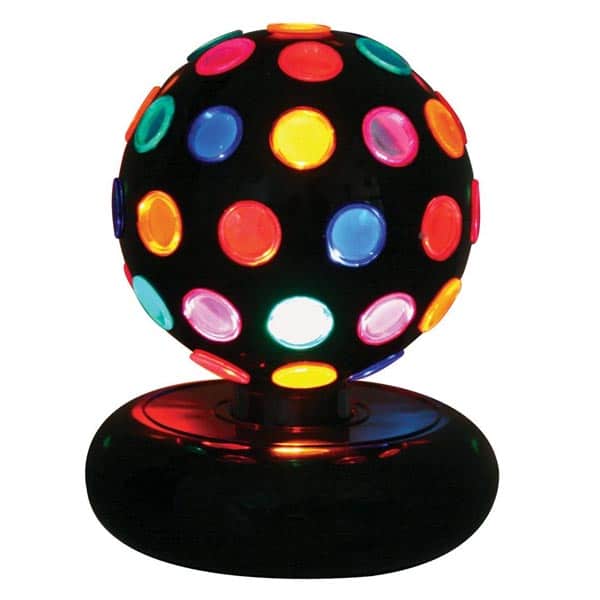 So sure, it’ll probably break after a month, but that’s still longer than Vivid, and a much smaller price to pay than however much the state has spent on making the walls change different colours. Plug it in, flick it on, and stare at your newly illuminated walls as they change from blue to yellow – then green exclaiming ‘that’s so cool’ whilst secretly feeling slightly ripped off.

2 – Get 300 people to stand in your corridors looking lost.

Okay, so this might be a little harder to coordinate, but if you own a farm then cattle or sheep could be substituted. It doesn’t matter what species you use, as long as they all move in different directions, change tack without warning, and the majority are clutching iPhones.

3 – Have 3 security guards block you from entering the best parts of your home after 10:30.

That’s right, a NIGHT TIME festival in Sydney wouldn’t really quite be in Sydney if it didn’t have an officious lesbian wearing a high-vis vest telling people they can’t do something. In our case, we made the egregious mistake of trying to visit the Botanic Gardens display at 10:34. 10:34 at fucking night. How dare we. 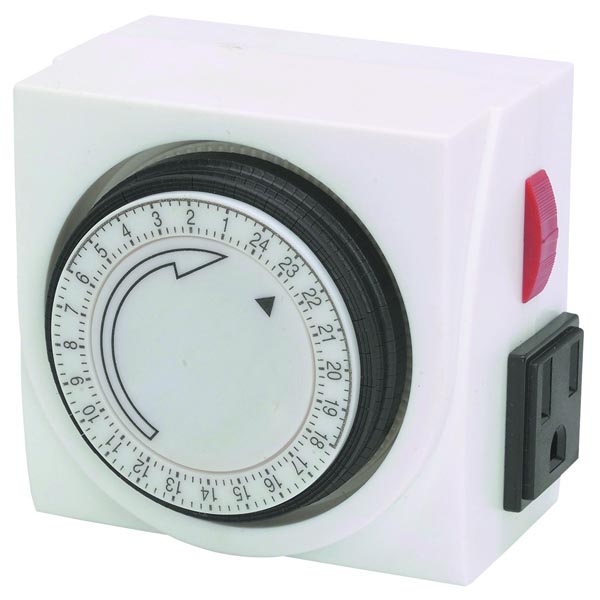 For about fifty bucks at any hardware store, this little beauty will ensure that everything shuts off at 11pm sharp so that everybody can be in bed early for a good night’s sleep, just like Vivid.

Yep, one of the attractions this year is literally a blue band of light on a wall attached to a microphone. You get the idea, talk into the mic and the line wiggles, right? Well Apple beat you to the punch on that one Vivid. Years ago. I’ve had that ‘art’ in my pocket for fucking ages and I still don’t use it because it’s shit. 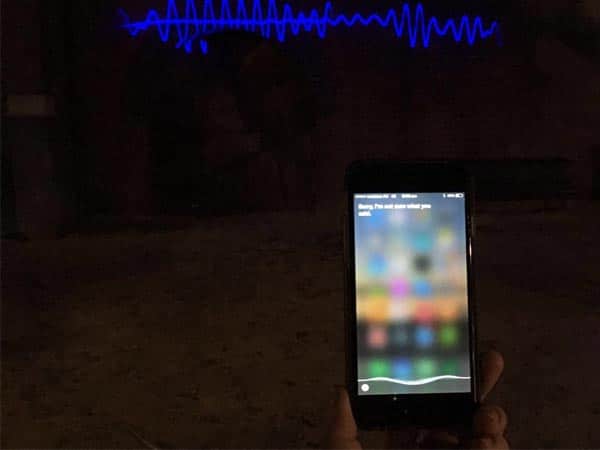 6 – While your iPhone is out, remember to use the panorama feature.

Take a photo of your newly lit lounge room and share it on every social media outlet possible with the caption ‘Sydney, I love you’ at 9pm with love heart emojis as you cry into your blanket about rental prices and the fact that Sydney Water is owned by the Chinese and, oh the Chinese investment… And try getting a good bottle of wine for under $15, or after 10pm… And baby boomers with their negative gearing they fucked it all up for everybody didn’t they?! And why can’t we have free tertiary education – where’s Gough Whitlam? Who will be our Gough? #wewantgough

Yep, while Destination NSW’s website suggests that the festival attracts north of 1.5 million attendees, including a considerably small handful from overseas (specifically China), the other 6 million residents of NSW don’t seem to give a toss, an odd 3 million of which actually live in Sydney.

So don’t feel too disloyal for staying in and enjoying Vivid from home this year; you’re just doing what every other detached Sydneysider who thinks that an immature display of colourful lights is a condescending and unimaginative gesture, and in no way recompense from the NSW government for selling off our public assets, destroying our nightlife and subsequently our late-night economy, sacking 42 democratically elected officials, lying about public projects such as WestConnex and generally pushing a blatantly dorky Christian agenda, is doing.

Mike Baird might not forgive you, but Honest Sydney will.

The views expressed in this article are those of the author and not necessarily those of Man of Many.