For the longest time, women have been lightyears ahead of men in the self satisfying department. That’s given way to a seemingly endless variety of modern and intelligent sex toys, the overwhelming majority of which target the clitoris or g-spot. By comparison, the range of penis-centric products is much smaller and less effective, leaving many men in the stone-age when it comes to flying solo. In fact, during a recent survey with 7000 participants across 14 countries, a third of the respondents believed it was much more acceptable for individuals with a vulva to use a sex toy. But that’s all about to change… 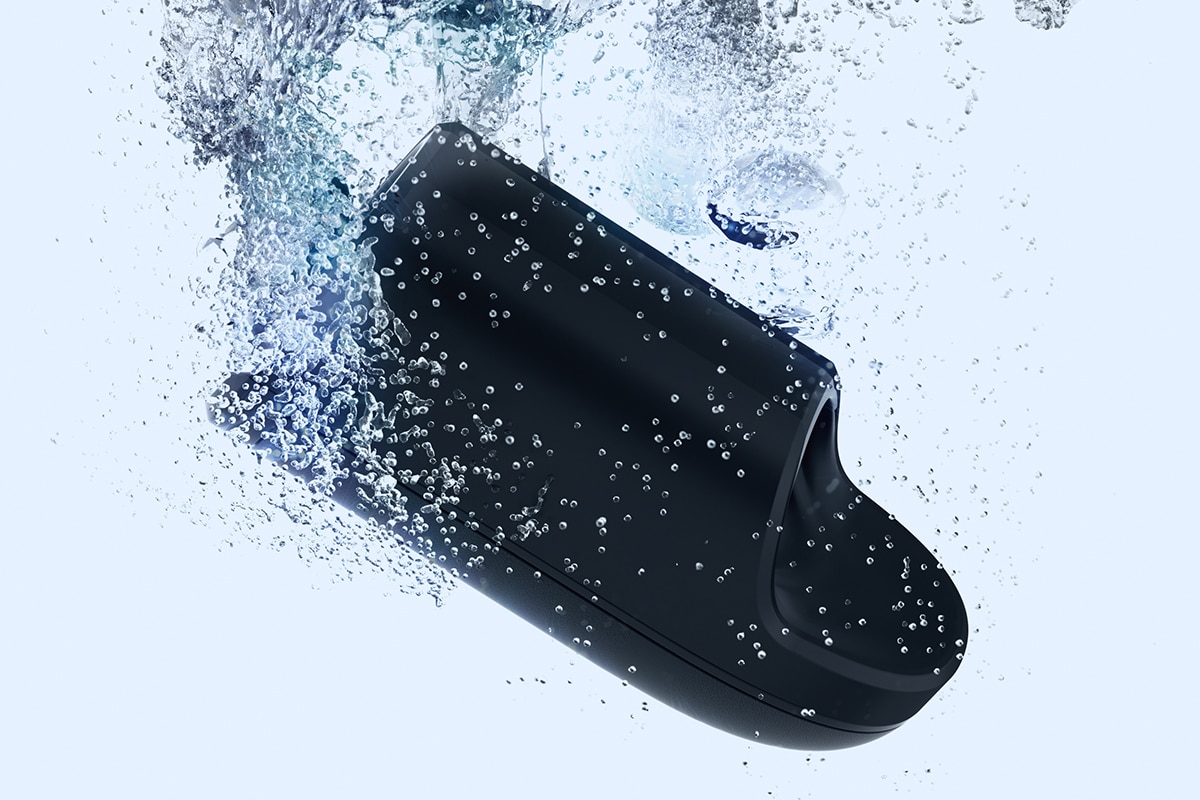 Here are some of Ion’s key features: 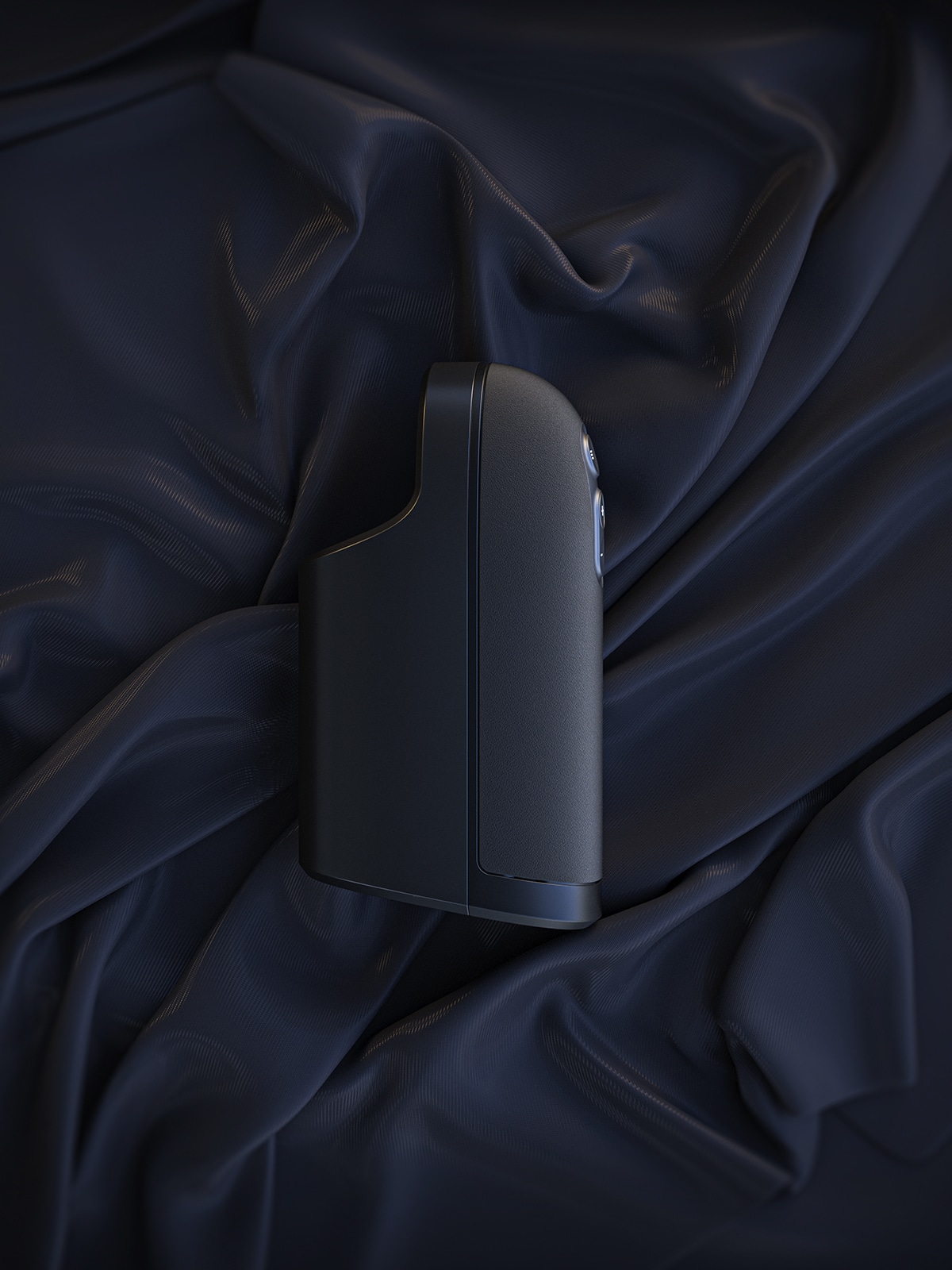