There’s an international day for just about anything, and last month we got to celebrate World Sexual Happiness Day (specifically on the 21st–because of course there’s a day for that). To mark the occasion, kinky retailers-of-repute Lovehoney conducted a survey to ascertain the levels of sexual satisfaction enjoyed by Australians, and the results show a stark difference between our states and territories.

Coming out on top (heh) is Queensland. Unsurprising news really; there’s lots of sun, lots of attractive people flaunting their beach-bodies and a lot of tourists all up for a good time. Queenslanders also drink a pretty hefty amount of Bundy, which is probably responsible for as many pregnancies as it is punch-ons (and in this writer’s opinion, does a much better job encapsulating the real spirit of Australia than Qantas ever could). So, no news there, Queenslanders like to f*ck and are happily doing it, with 13 percent of people surveyed claiming to be completely sexually fulfilled.

ACT and Western Australia both came in close second and third (at 12 percent and 11.1 percent respectively). This initially surprised me; if you asked me to draw the least-sexy city that ever existed, I would give you a perfect rendering of Canberra. But then I remembered how boring Canberra is, and figured that there’d be little else to do there other than shag each other quite a lot.

As for WA, one can only assume that the whole two-weeks-on, two-weeks-off schtick that FIFO offers leads to some reasonably pent-up sexual frustration, which gets released en masse during visits home.

South Australia was the only other state to come in above the ten percent line, with 10.7 percent of southerners reporting complete sexual satisfaction. New South Wales is reportedly only 9.4 percent happy with its currently rate of bonking, and I’m just going to go ahead and blame housing prices because I can’t think of any other reason, and it’s low-hanging fruit.

Victorians are apparently only 7.9 percent happy with what goes on behind closed doors. Probably because they just can’t get a decent coffee, or they’re too busy out in back-lane bars downing craft-beer tasting paddles to remember that sex is still a thing. I dunno.

The saddest folks on the list, however, are Tasmanians, with only 4 percent of responders completely satisfied with their sex lives. This irks me. Tasmania is a beautiful place, and cold, too. the ACT have clearly figured out a way to beat the sub-zero temperatures, so why aren’t the Tasmanians getting down? A night under the doona is far toastier when it’s shared.

The survey, which drew responses from 1,138 participants, also ranked sexual satisfaction by relationship status and age bracket, with results that might surprise you.

The happiest rooters in Australia are aged between 36 and 40, with the unhappiest between 25 and 30 (see below for a full list of ranking-by-age). It also observed very little difference between the overall, absolute sexual satisfaction between men and women (4 percent and 5.1 percent respectively). Oh, and unemployed people (10.4 percent) were way more sated in the sack than students (5.2 percent), though employed Aussies still took out top-spot, with 10.8 percent declaring that they were completely catered to in the lovemaking department.

Full statistics by ranking below. 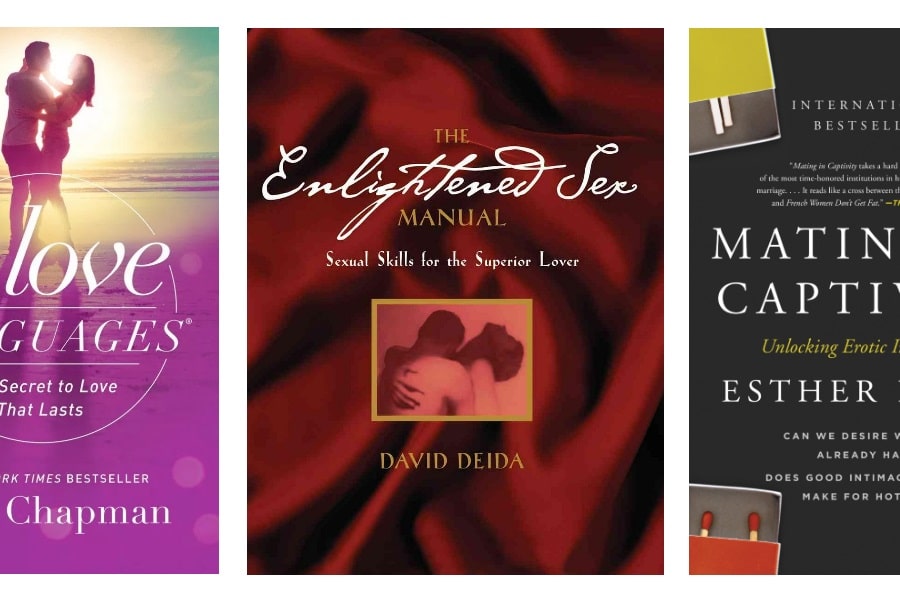 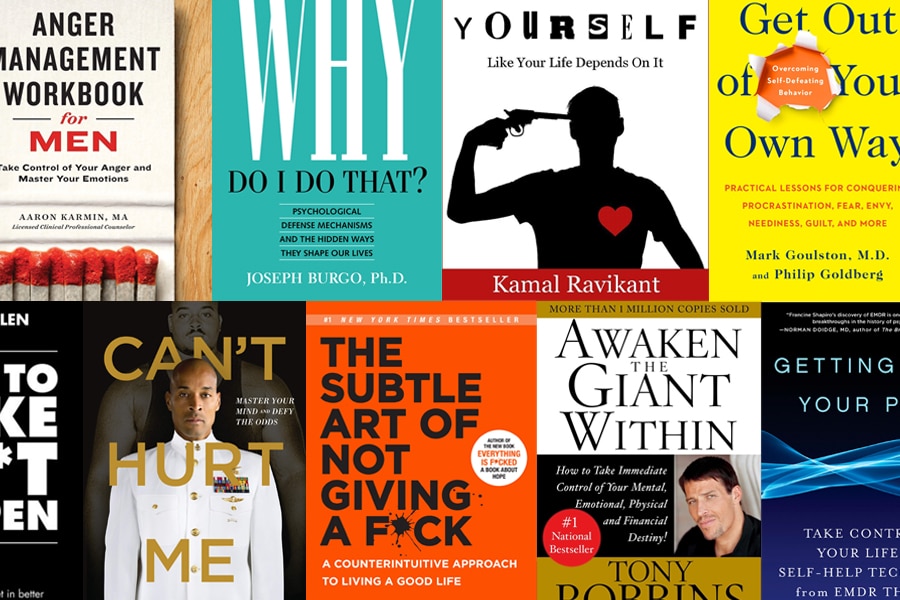