Just a little over a year ago, one of the world’s most attractive people to grace the earth, Emily Ratajkowski launched her own swimwear line, Inamorata – Now she’s back with more sexy additions to add to her growing empire. Her lingerie line, named BODY, is an extension of the Inamorata brand, now referred to as a whole ‘Inamorata Woman’.

When the actress, model, feminist and designer announced the launch of ‘BODY’ on her Instagram page, she went on to say that it is “so much more than lingerie”. BODY includes pieces described as body conscious essentials for the unexpected nature of the city like crop tops and body-hugging skirts and shorts to encourage women to embrace the full spectrum of the female form.

We won’t go into too much more detail. Instead, we’ll leave you with a few photos of the model flaunting her new line in the most Emily way possible, and we mean this in the best sense of the word. 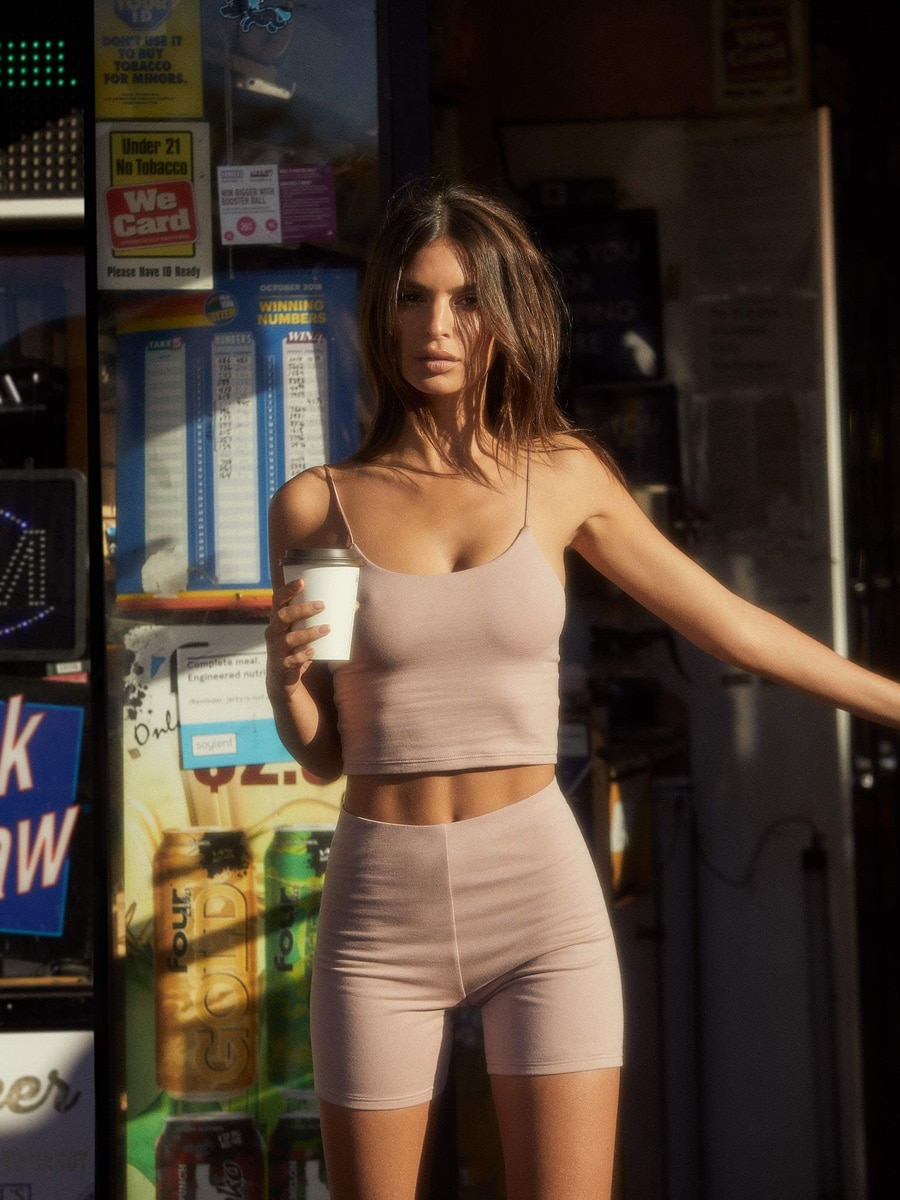 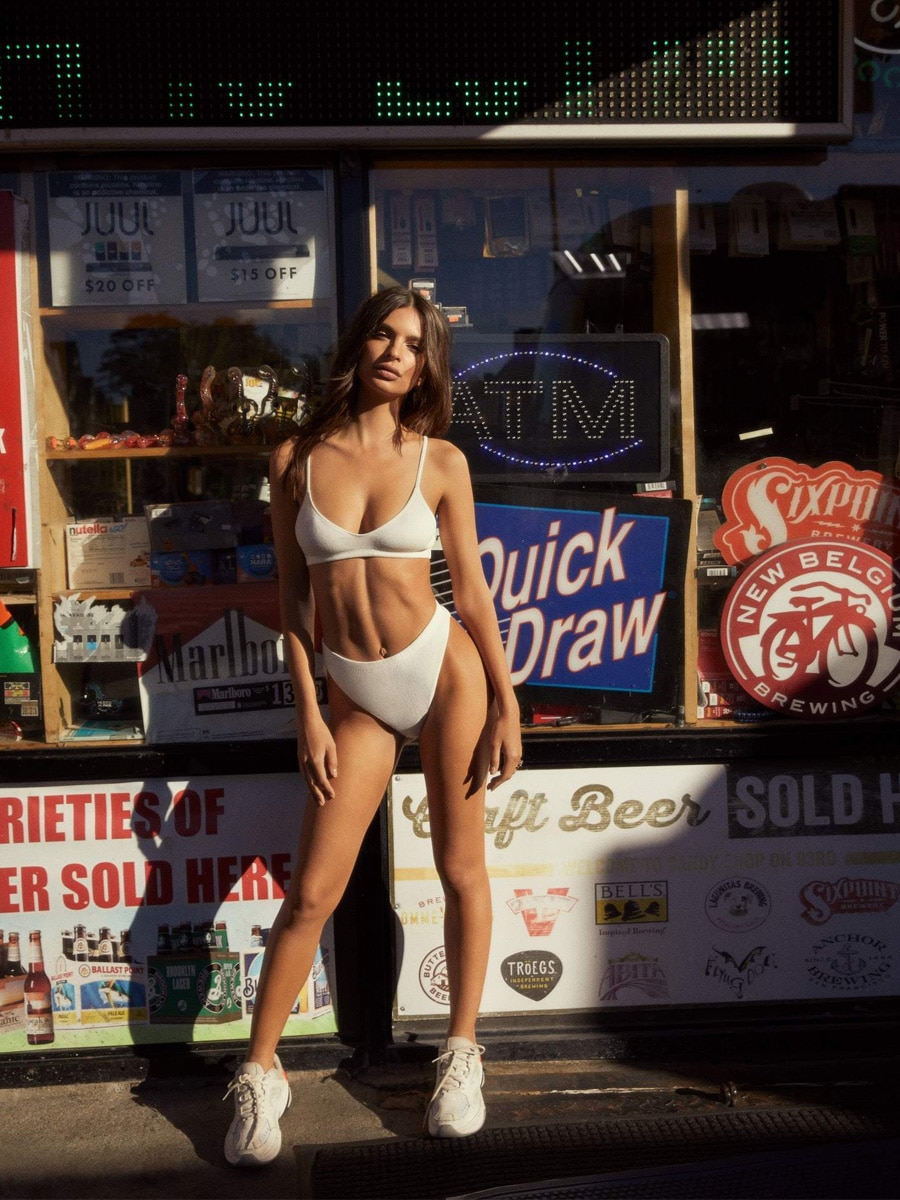 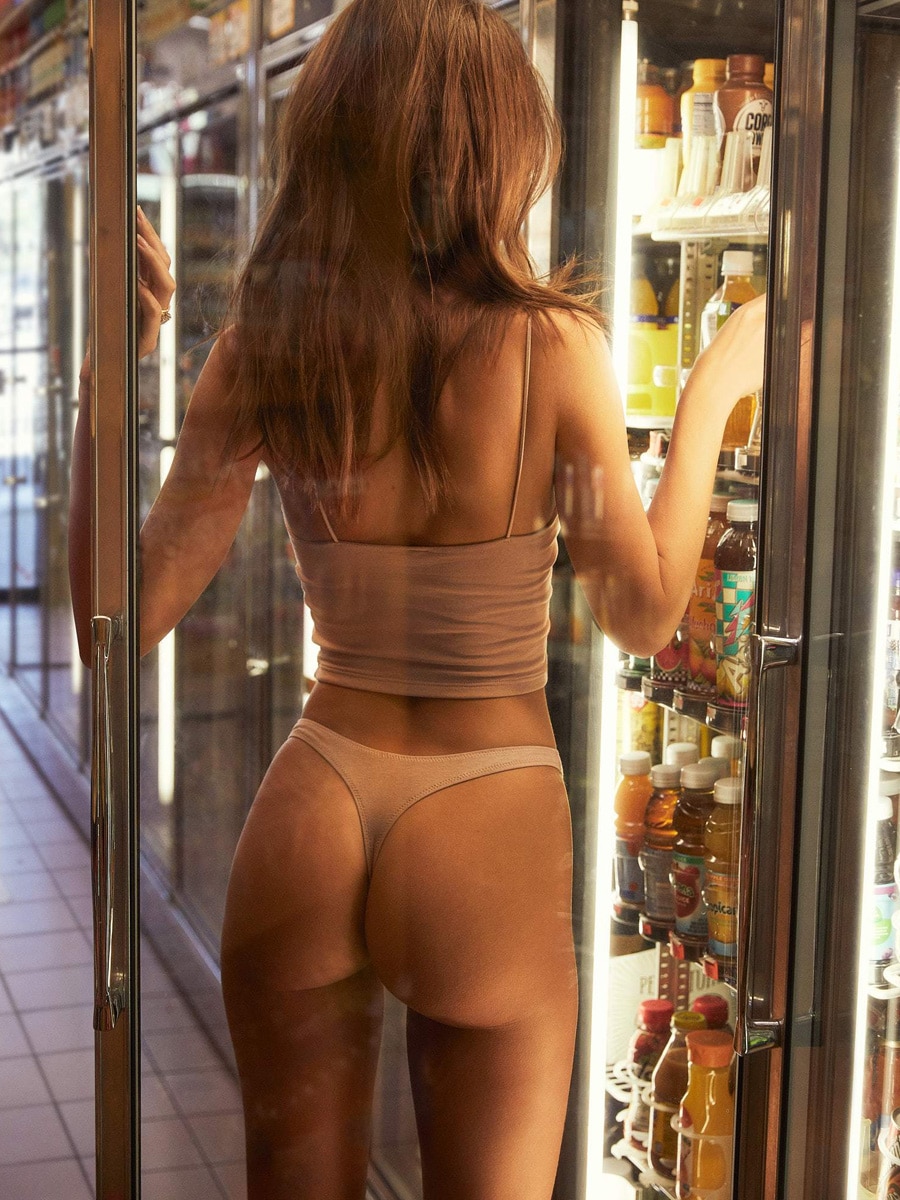 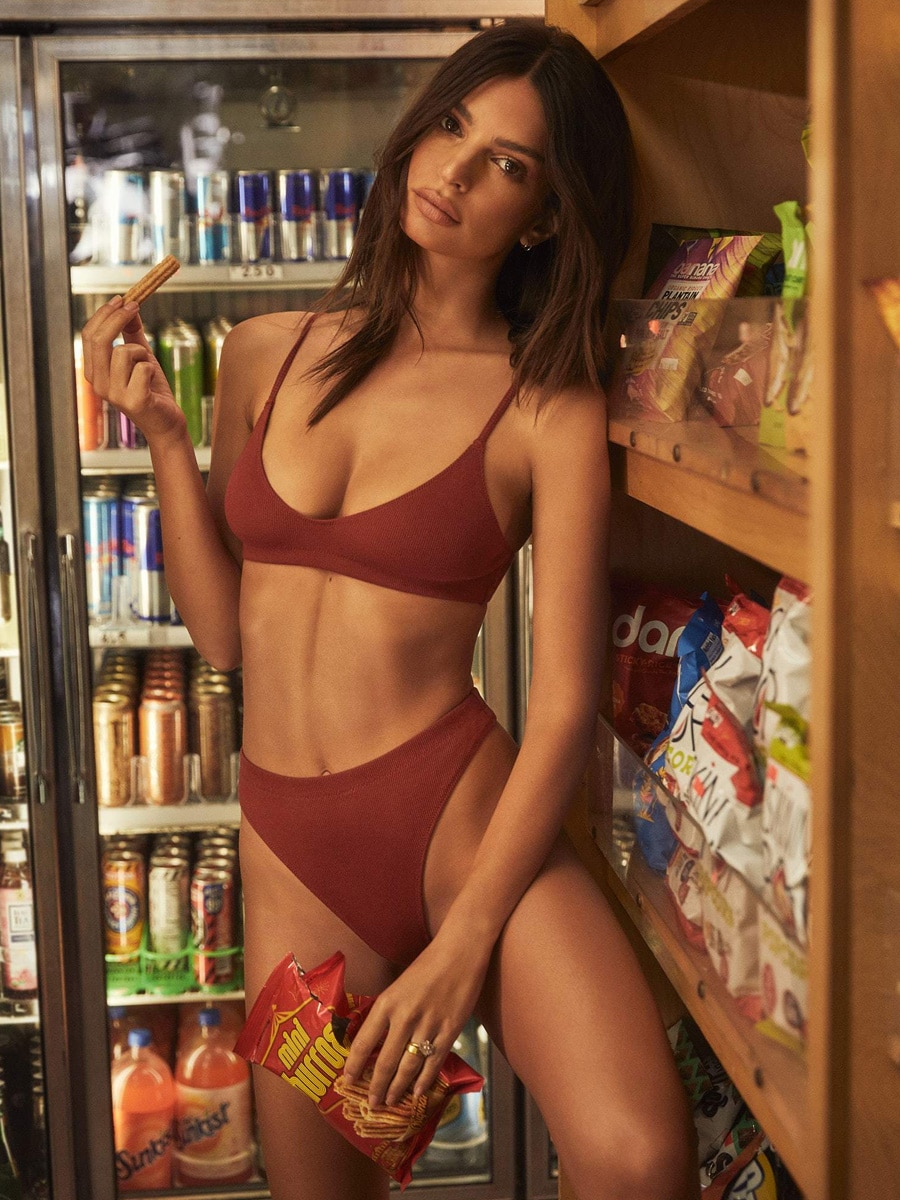 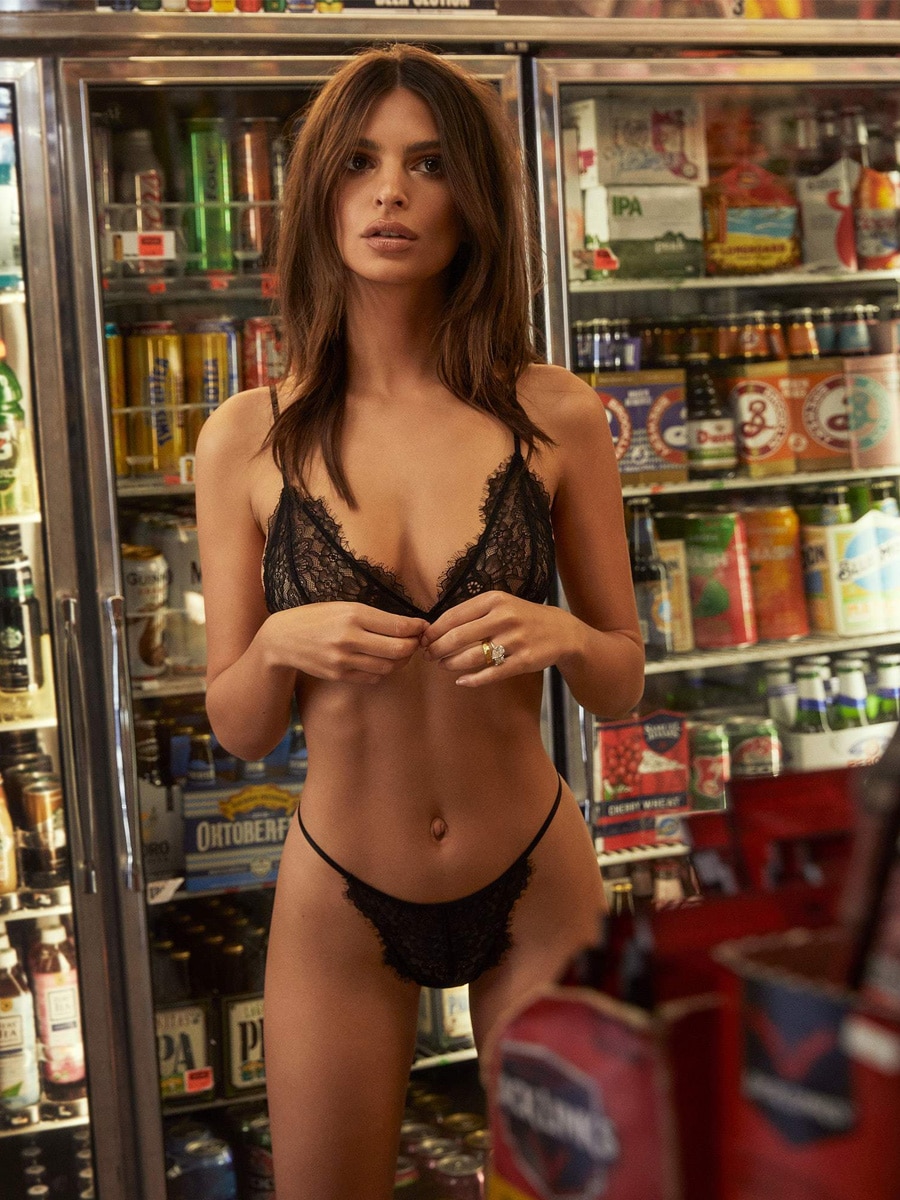 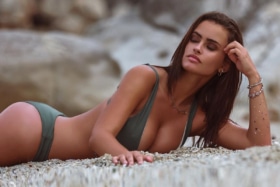 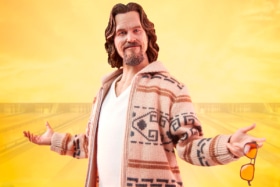 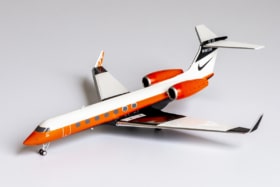