Tinder, the irrepressible dating app that goads users into superficially swiping potentia- you know what, I don’t need to explain what Tinder is – you already know. I bet you’re even on it. Single and ready to mingle? Why not give it a go? Just for the lols. We’ve all downloaded it and had a flick at some stage. Whether or not you’re checking it out for the first time and wondering why you haven’t had a match, or are a seasoned user who knows all the best openers (righto mate), when you crunch the numbers, the juice ain’t worth the squeeze (unless you’re Brad Pitt).

This study has found that, in essence, the least-desirable 80% of men on Tinder end up fighting for the affections of the least-desirable 22% of women, where the remaining top 20% of blokes get the spoils – with 78% of women only swiping right on bona-fide stud muffins. All in all, there’s about a 1 in 115 chance of the average male getting a match – stark odds when you run the digits, but I’m guessing that’s not going to stop you.

Do these statistically superficial numbers seem surprising though? The app is built on the naturally unfair rules of attraction – women get to be picky – don’t hate the player, hate the game! 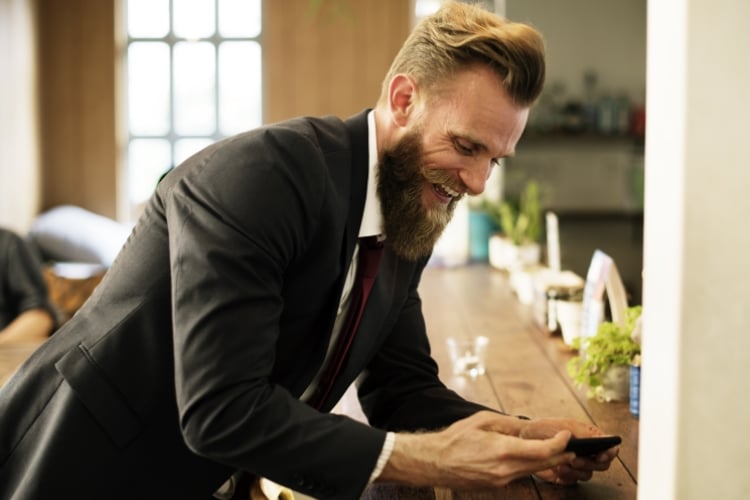 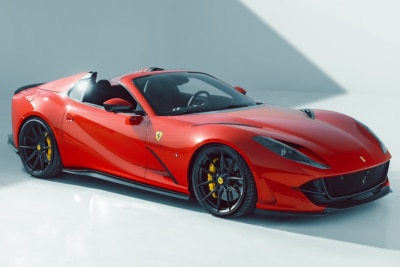 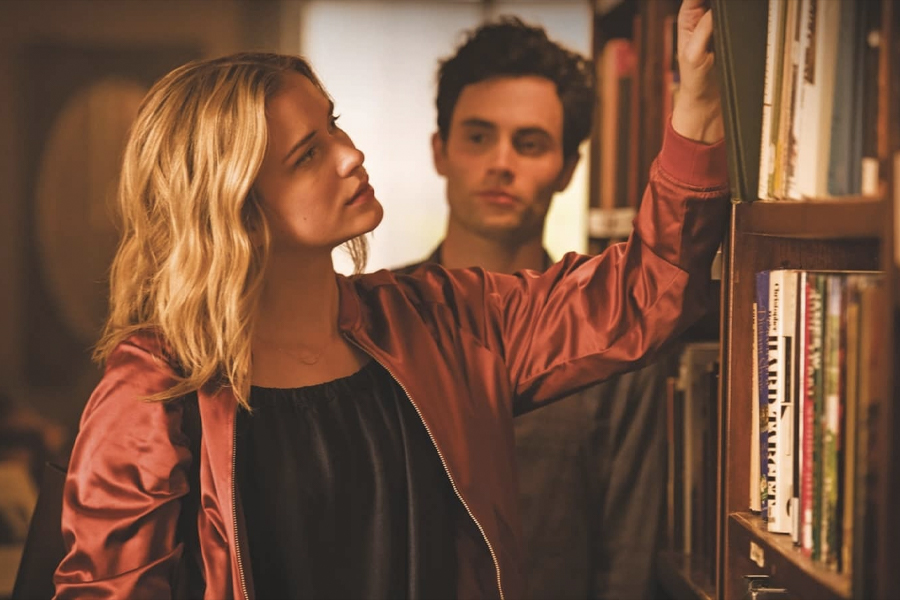 Advice, Sex & Dating
9 Traits of a Narcissist & Behaviour to Watch For

Sex & Dating
5 Ways to to Ramp Up Your Sex Life 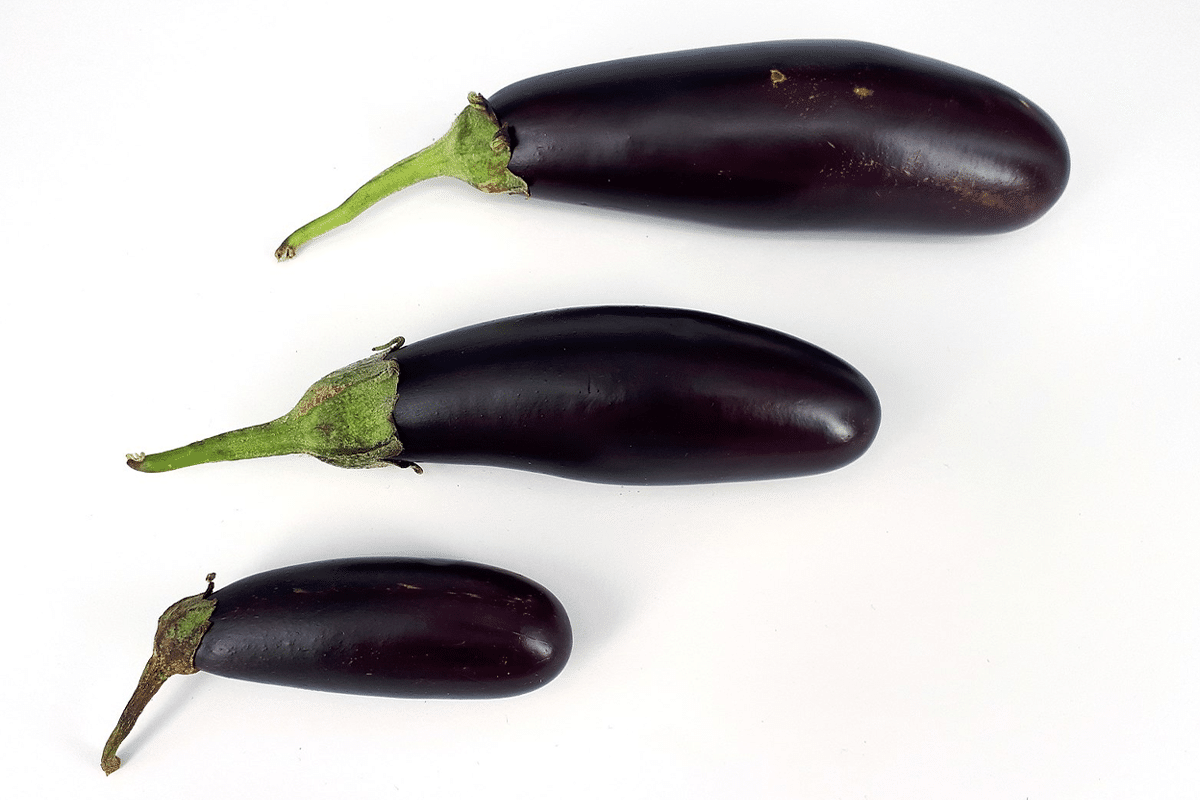 Sex & Dating
What is the Average Penis Size and Length in Australia?
load more articles