If you were wondering, the Aussies are definitely holding their own in the fap department with Sydney (7), Melbourne (8) and Brisbane (19) finding their way into the worldwide Top 20 of Pornhub’s daily traffic. Funnily enough, these three cities really love their lesbians and theif MILF’s. As they say, age over beauty. Oh, and did I mention that Aussies like it rough?

Check out all the data from Pornhub’s 2019 Year in Review below. 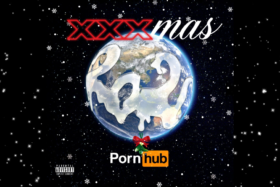 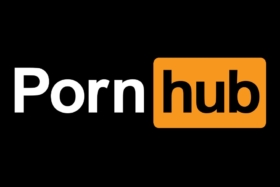