Here are the facts. According to a recent study, women in heterosexual relationships reach climax about 60-65% of the time during sexual activity. Other studies suggest that the number is far lower. By contrast, men in heterosexual relationships achieve orgasm approximately 95% of the time during sexual intercourse. This is the Orgasm Gap and it’s potentially easier to close than you might think.

First and foremost, it’s not necessarily your fault that your sexual partner isn’t climaxing. That brings us to some of the primary reasons why women don’t reach orgasm during sex. They’re as follows:

Presuming you’re not so selfish that you simply don’t care whether she climaxes or not, there are a number of ways you can help close the gap. One is by extending the duration of foreplay before intercourse, an act that’s usually pleasurable for both parties. Another is to bring sex toys like vibrators into the equation.

Then we have some of the best ways of them all: delay spray, female arousal gel, and lubricants. Of course, not all sprays and gels are created equal. That’s why you should stick with a brand like Promescent, which takes a scientific and stress-free approach toward sexual wellness. Here are their top-selling products. 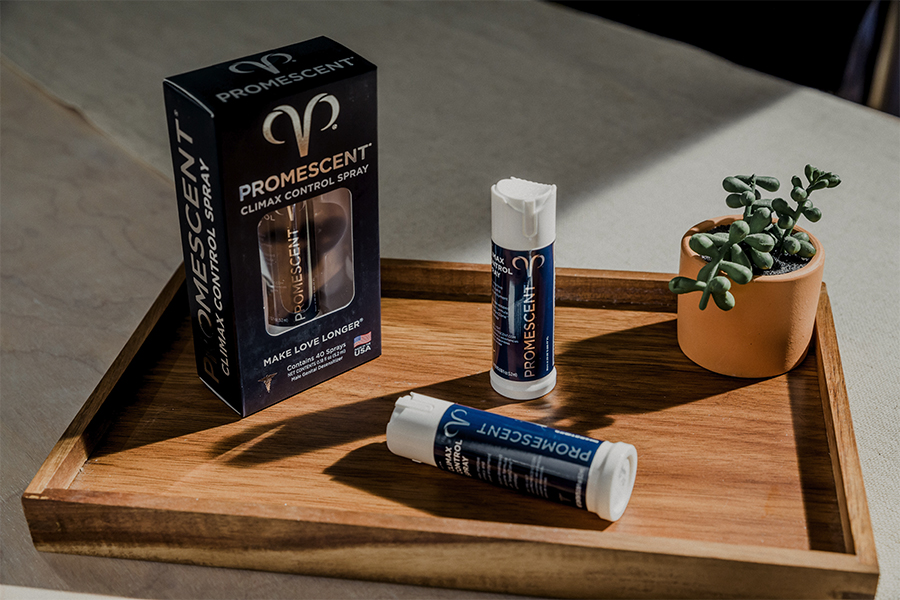 Lasting longer in the bedroom is a feat that few men or women would argue with. Enter Promescent’s high-quality Delay Spray—aka climax control spray—which comes backed by clinical studies and recommended by over 2000 healthcare professionals. It performs exactly as intended, using TargetZone technology to desensitise key areas without numbing them into oblivion.

Here’s how to use: 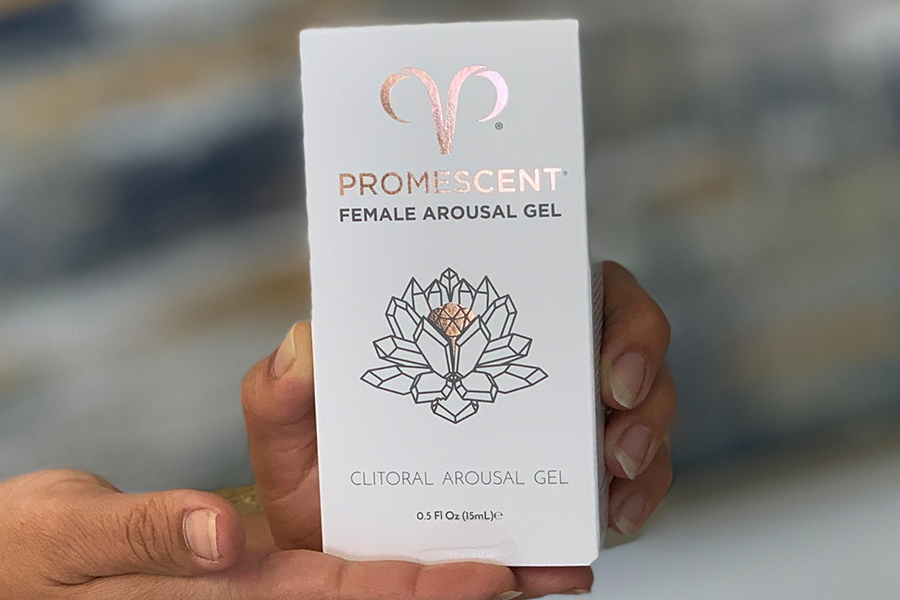 Here’s how to use the gel: 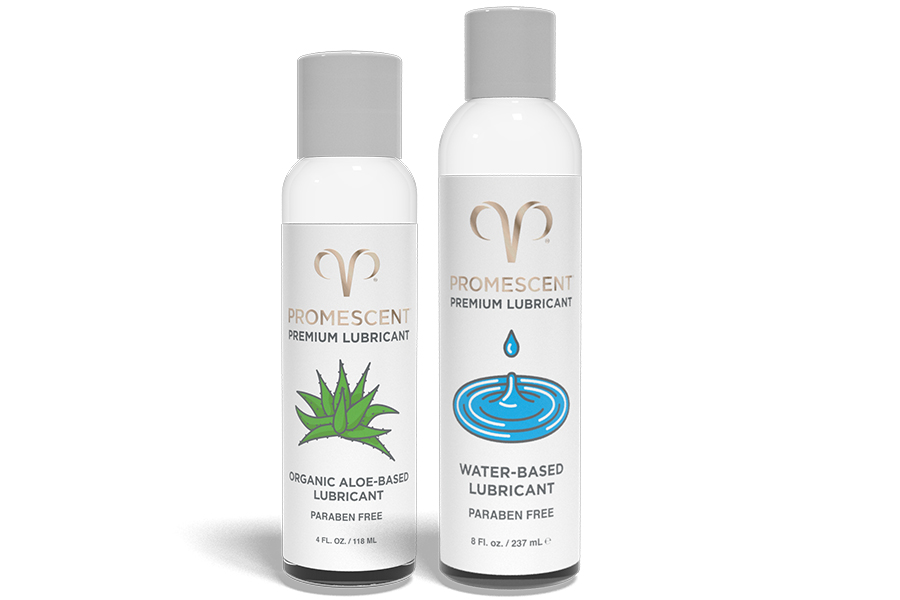 Using lube is yet another way to increase the pleasure factor for both parties. Promescent doesn’t come up short in this department, offering no less than three different types of lube (or four if you count the Female Arousal Gel). Made using top-quality ingredients, each one is free of parabens and hormones.

Choose between the following types:

The verdict is in: most women wish that men would consider their sexual needs and desires in the bedroom. Promescent is here to help by way of their proven lubes, arousal gel, and climax control spray. Sexual pleasure is meant to be shared and these are some ways you can share it, closing the Orgasm Gap once and for all. Let’s show our ancestors how it’s really done. 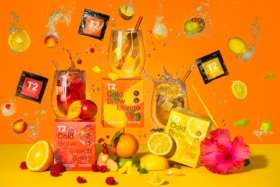