Sick of carrying around the umbrella? In a couple of months, you might be able to finally park that puppy back in its holster. The La Nina weather system that tormented much of Victoria and NSW is forecasted to ease in December, with normal summer conditions to return early next year. Hallelujah; praise Tim Bailey!

You’ll also love:
Aqua Rugby Returns to Manly Cove Next Month with Some Big Name Signings
Missing Live Sport? Melbourne is About to Kick Off
Attention Snobs: A Private ‘Chic Picnic’ is Coming to Bondi Beach 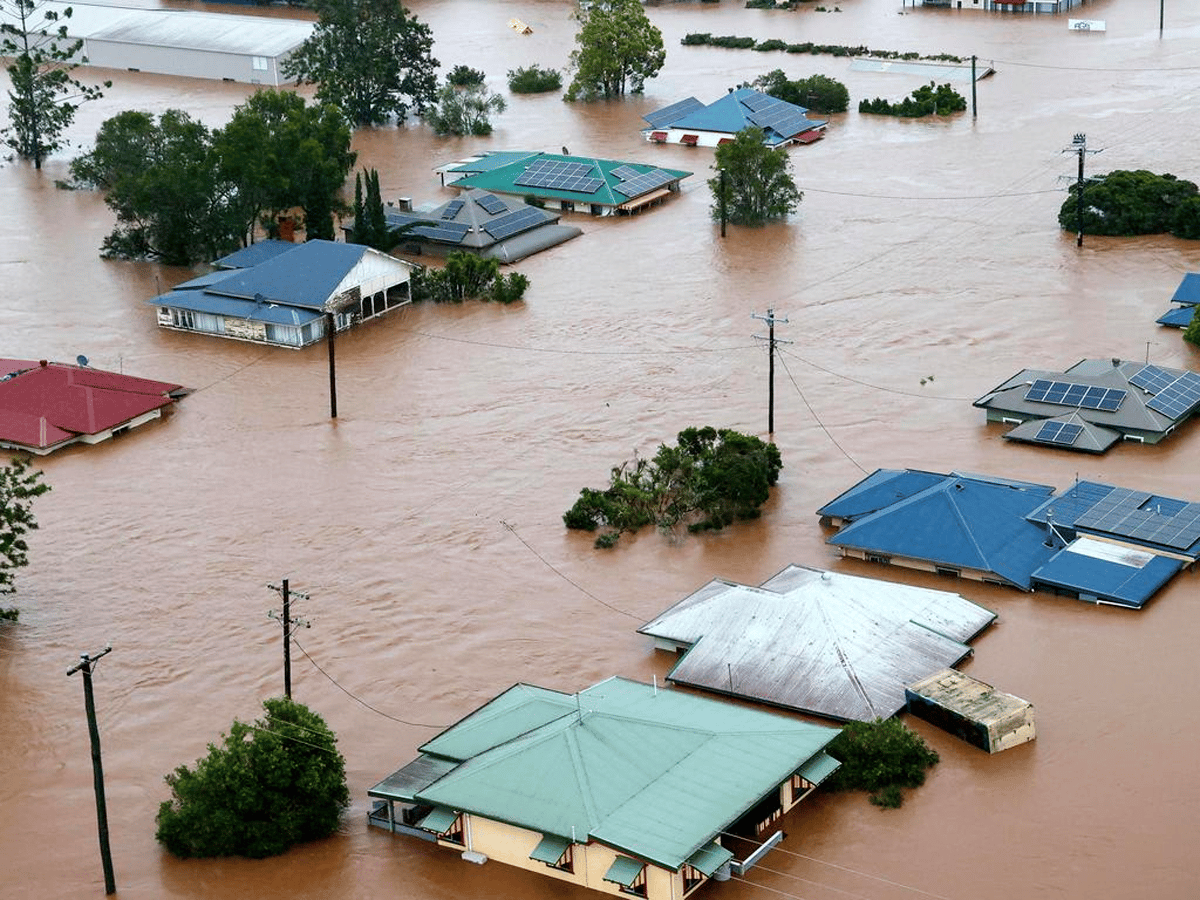 Much of Australia’s east coast has faced record rainfall records in 2022, resulting in devastating floods that have wreaked havoc across several towns. However, the Bureau of Meteorology said on Tuesday that while a La Nina water system remained in place, most of its models indicated a short-lived event that would weaken by December.

According to the Sydney Morning Herald, Weatherzone meteorologist Felix Levesque said the climate drivers which bring wetter conditions, such as the negative Ocean Dipole, the Madden-Julian Oscillation and the positive Southern Annular Mode, all look likely to fade towards the end of the year.

“It feels like the end is in sight, but with that being said, I wouldn’t be too surprised if the year ends with a bang,” he told the publication. “El Nino is more likely to be the next climate driver after three-back-to-back La Ninas, so we will return to a neutral phase for a bit and then El Nino could return over the next few seasons.”

In Victoria, major flooding continues along the Murray River at Echuca, Torrumbarry and Barha, while moderate flooding is occurring along the Campaspe River. Tens of thousands of Victorians have been impacted by recent floods, with Premier Daniel Andrewannouncing that a Victorian Flood Recovery Management Plan would deliver AU$150 million to assist with clean-up efforts.

You’ll also love:
Aqua Rugby Returns to Manly Cove Next Month with Some Big Name Signings
Missing Live Sport? Melbourne is About to Kick Off
Attention Snobs: A Private ‘Chic Picnic’ is Coming to Bondi Beach