Vision of Humanity, an organisation dedicated to bringing more peace to a world filled with too much of the opposite, has issued a report detailing the most dangerous countries in the world, but it’s not all bad news.

The good news is that over the last year, the Global Peace Index has improved slightly. The bad news is that the levels are still lower than what they were ten years ago. The average country score improved by -0.09 per cent—a figure that 86 countries contributed to, while 76 countries reported a drop in their levels of peace.

Sitting on the peak of the proverbial Peace Mountain is Iceland (pictured), which retains the title of being the most peaceful country in the world. Iceland has been in that position since 2008. Its closest neighbours on the index are New Zealand, Austria, Portugal, and Denmark. The country with the largest improvement was Bhutan, which jumped 43 places in the last 12 years.

Coming in at the bottom of the list is Afghanistan, with Syria, which was at the bottom last year, switching places with the fellow Middle Eastern nation. Rounding out the bottom five are South Sudan, Yemen, and Iraq. Central America and the Caribbean saw the biggest drops as regions in their peacefulness.

Russia and Eurasia, Asia-Pacific, Europe, and the Middle East and North Africa all improved as regions with greater peacefulness. Europe continues to be the most peaceful region in the world, a position it has held since the index has been kept. North America comes in at second.

The index takes into consideration a number of factors when determining the peacefulness of a country or region. Terrorist activity, intensification of existing conflicts, regional tensions, refugees, and political tensions all factor in.

Another factor in the index is the perception of peace. Those people that live in a peaceful area are more likely to report that they feel safe walking alone at night. They also report greater trust in the local police. Additionally, though the peace scores are down, more people report feeling that they have more freedom, are more satisfied, and are treated with more respect than respondents did in 2008.

If you’re looking for a safe place to vacation or even live, Iceland is your best bet, though things might be on an upswing for the rest of the world. 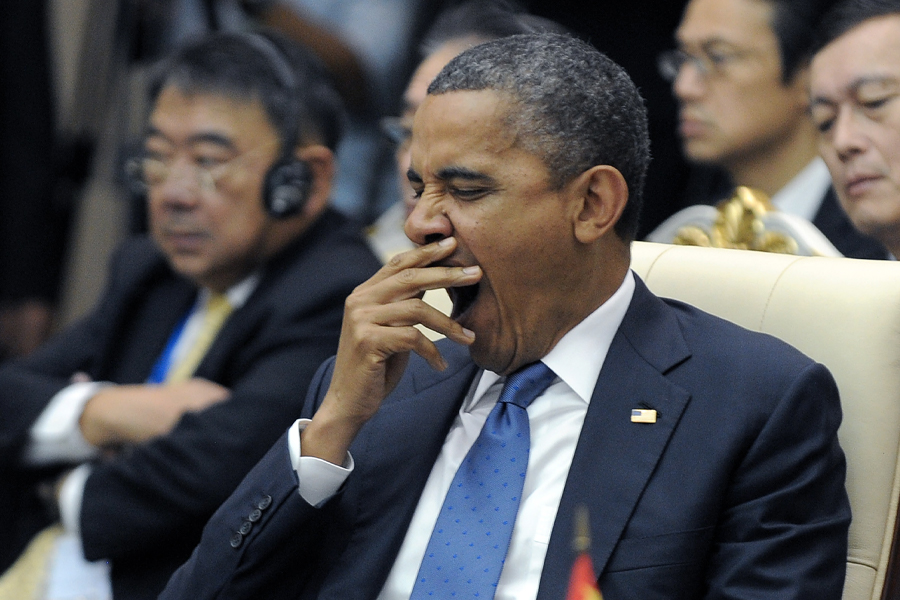 Lifestyle
How 50 of the World's Most Successful People Sleep

Lifestyle
Apparently Not All Mosquitoes Are Out to Get You Lifestyle
COVID Brain is Real, and You Can Fight It 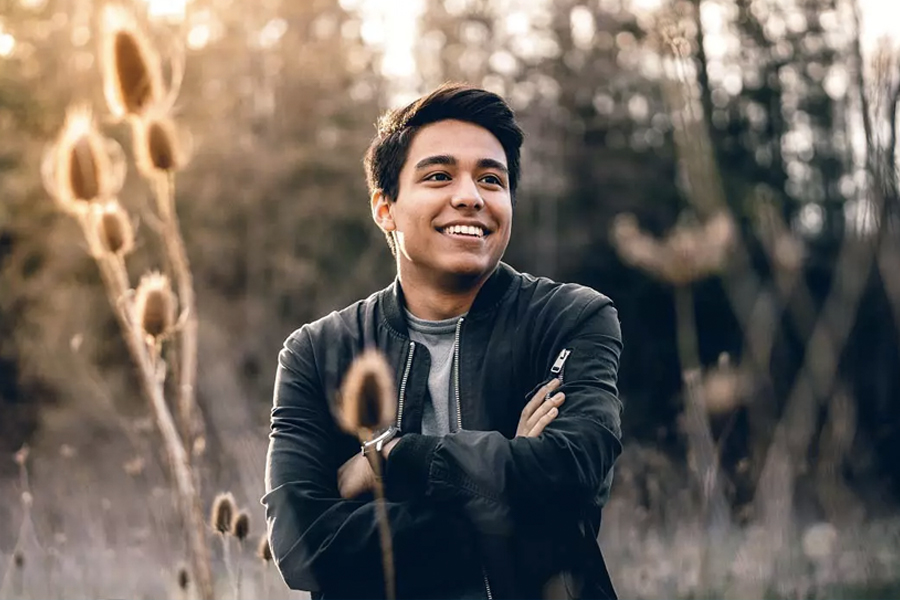