If you’ve ever looked at the Lord of the Rings and Hobbit trilogies and thought that the Shire lifestyle would be to your tastes, Airbnb might just have the opportunity you’ve been waiting for. To be clear, by Shire lifestyle we don’t mean fending off orcs and worrying about what this or that dark lord might be up to, but rather enjoying a nice ale with your hobbit friends, maybe indulging in a little pipe-weed, and heading home after a generous feed to a comfortable bed inside your very own hobbit hole. 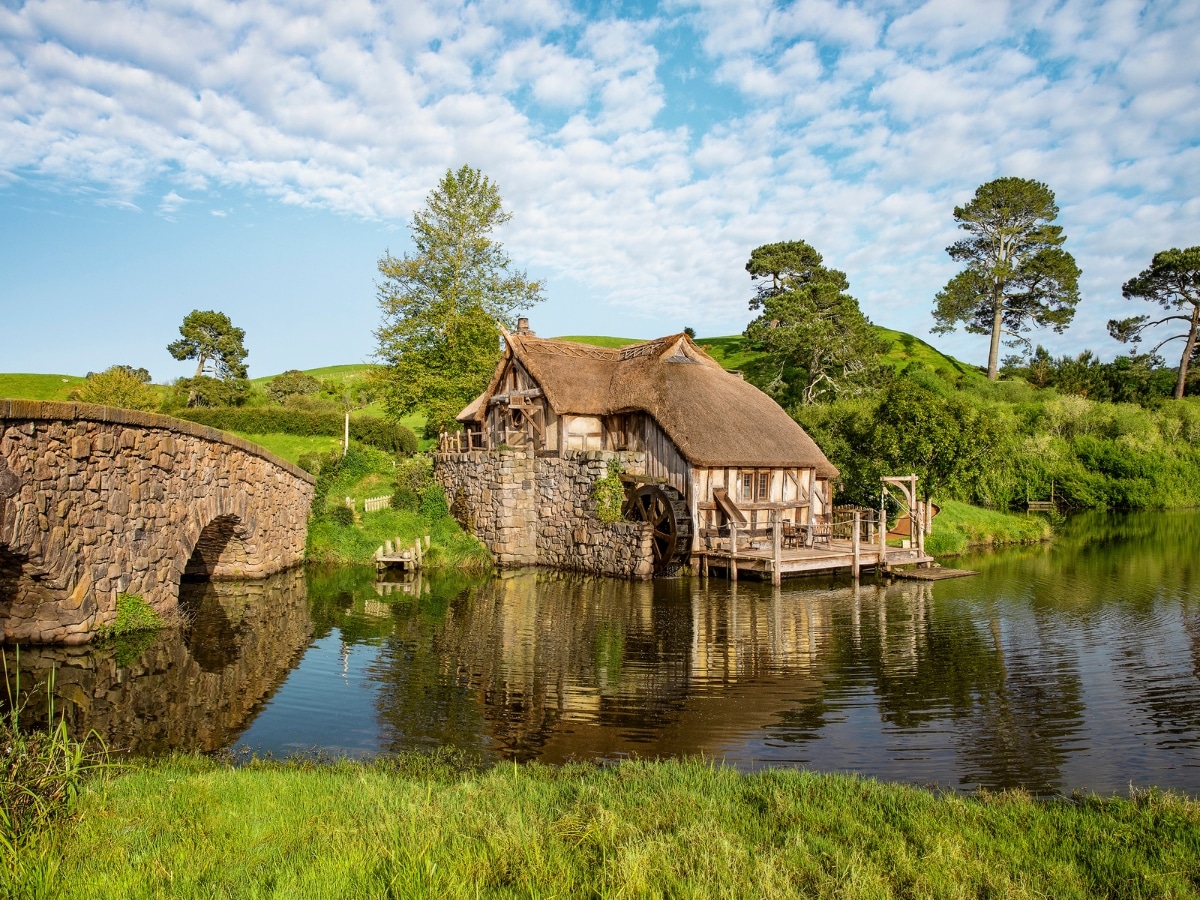 To celebrate the 10th anniversary of The Hobbit: An Unexpected Journey, Airbnb is giving fans of J.R.R. Tolkien’s Middle-earth the opportunity to not only visit the world-famous set of Hobbiton – long a very popular New Zealand tourist destination – but to actually be among the first people to ever spend the night there.

While living it up Baggins-style, guests will enjoy a private behind-the-scenes tour of Hobbiton, where they’ll have access to 44 hobbit holes, The Millhouse, The Green Dragon Inn, and a number of other iconic locations from Tolkien’s epic tales. Each stay will include an evening banquet at the aforementioned Dragon, consisting of beef and ale stew, as well as whole roast chickens and freshly baked breads. Naturally, guests will also enjoy daily servings of second breakfast and elevenses, which we’re pretty confident will consist of more than a lobbed apple to the head. 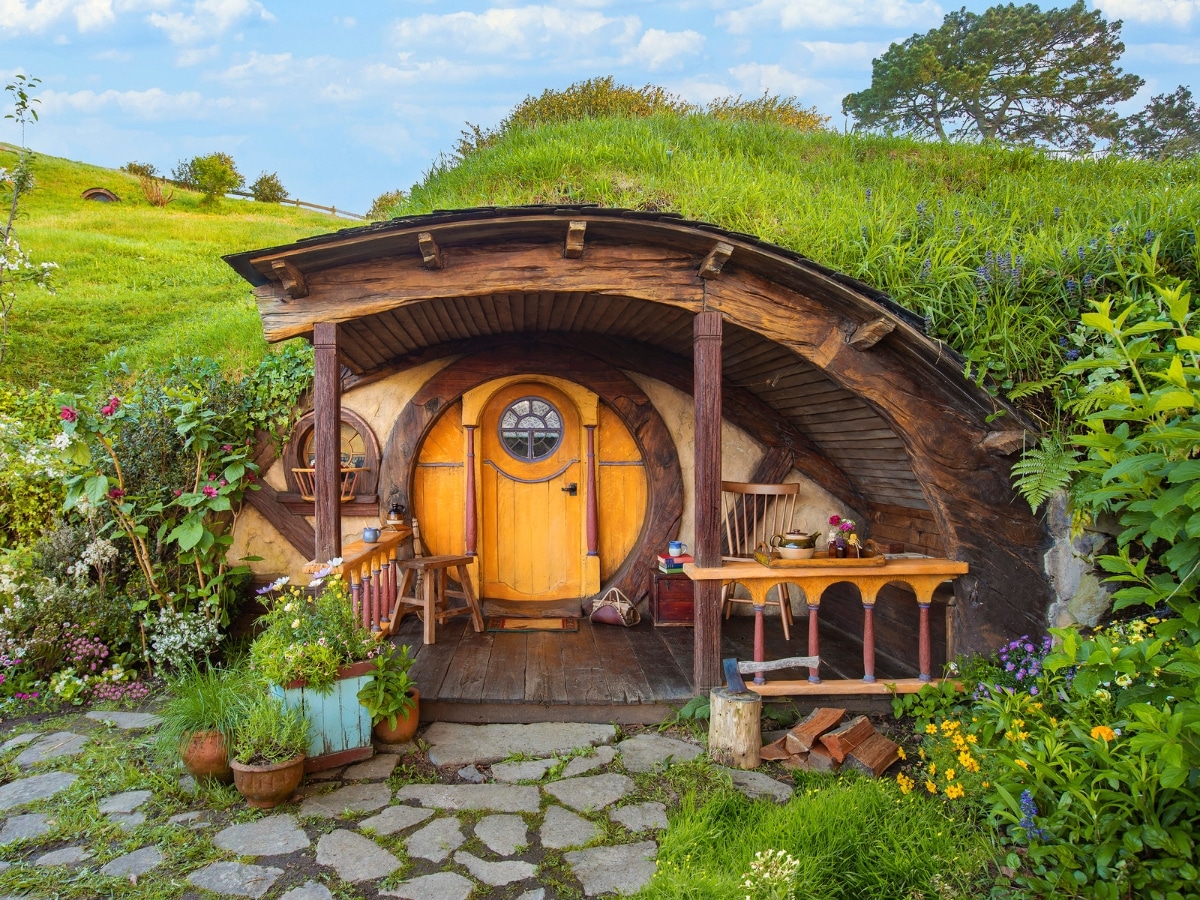 “For more than two decades, we’ve welcomed millions of passionate fans to Hobbiton Movie Set, but never before has anyone had the opportunity to spend a night in Middle-earth,” said Russell Alexander, the human (not hobbit, to be clear) on whose land Hobbiton is built. “I am delighted to share the beauty of my family’s farm and pleased to be hosting this iconic location on Airbnb for fans from around the world.”

Be warned, however, that spots are extremely limited, with only three exclusive two-night stays for up to four guests each available. If you want to be in with a chance of securing one, you’ll have to try your luck via Airbnb on Wednesday, December 14 at 8AM AEDT. On the bright side, if you are fortunate enough to lock in one of the exclusive bookings, it’ll only set you back NZD$10 per night. 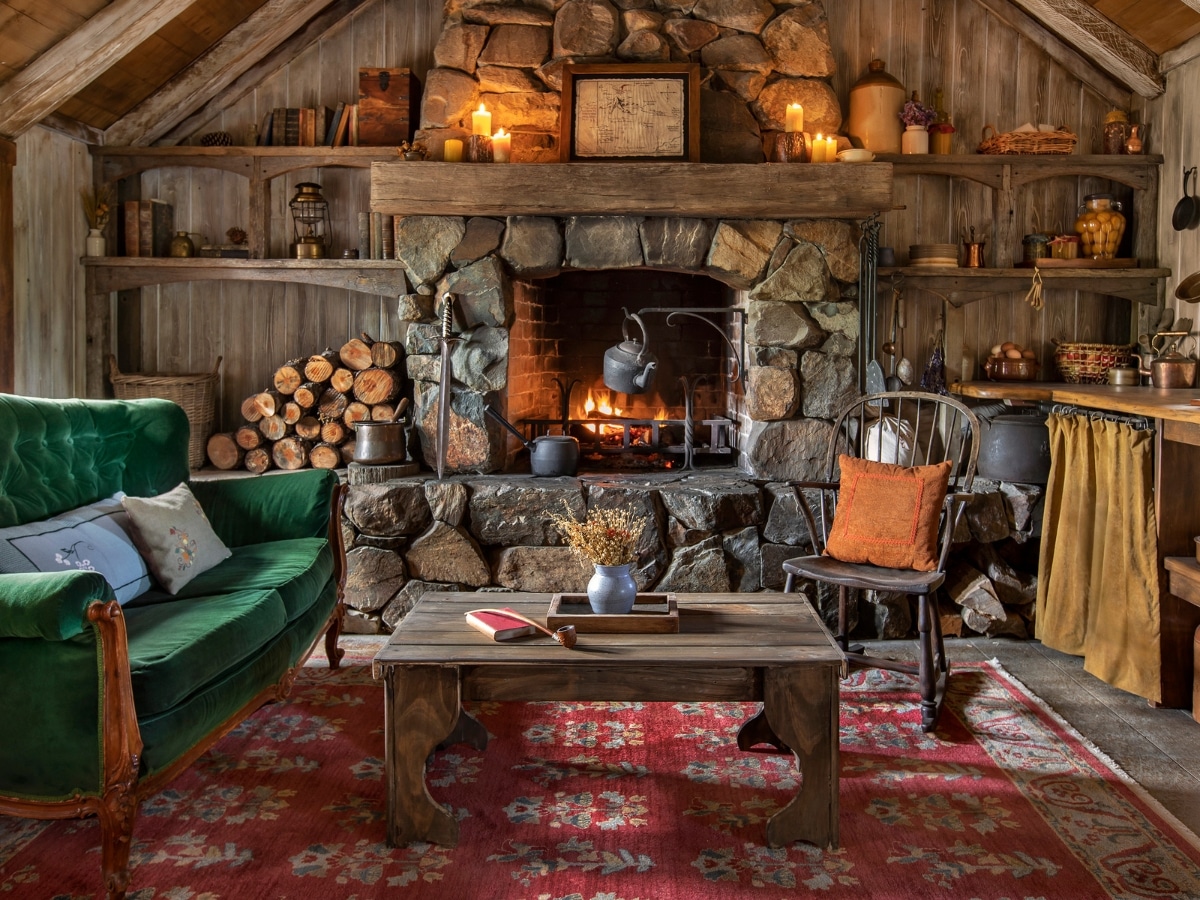 While we can’t guarantee you’ll get to enjoy one of Gandalf’s outlandish fireworks displays, we reckon it sounds like a good time nonetheless. The stays will take place from March 2 – 4, March 9 – 11, and March 16 – 18, 2023, so clear your calendar and get ready to live like a hobbit by clicking on the link below. 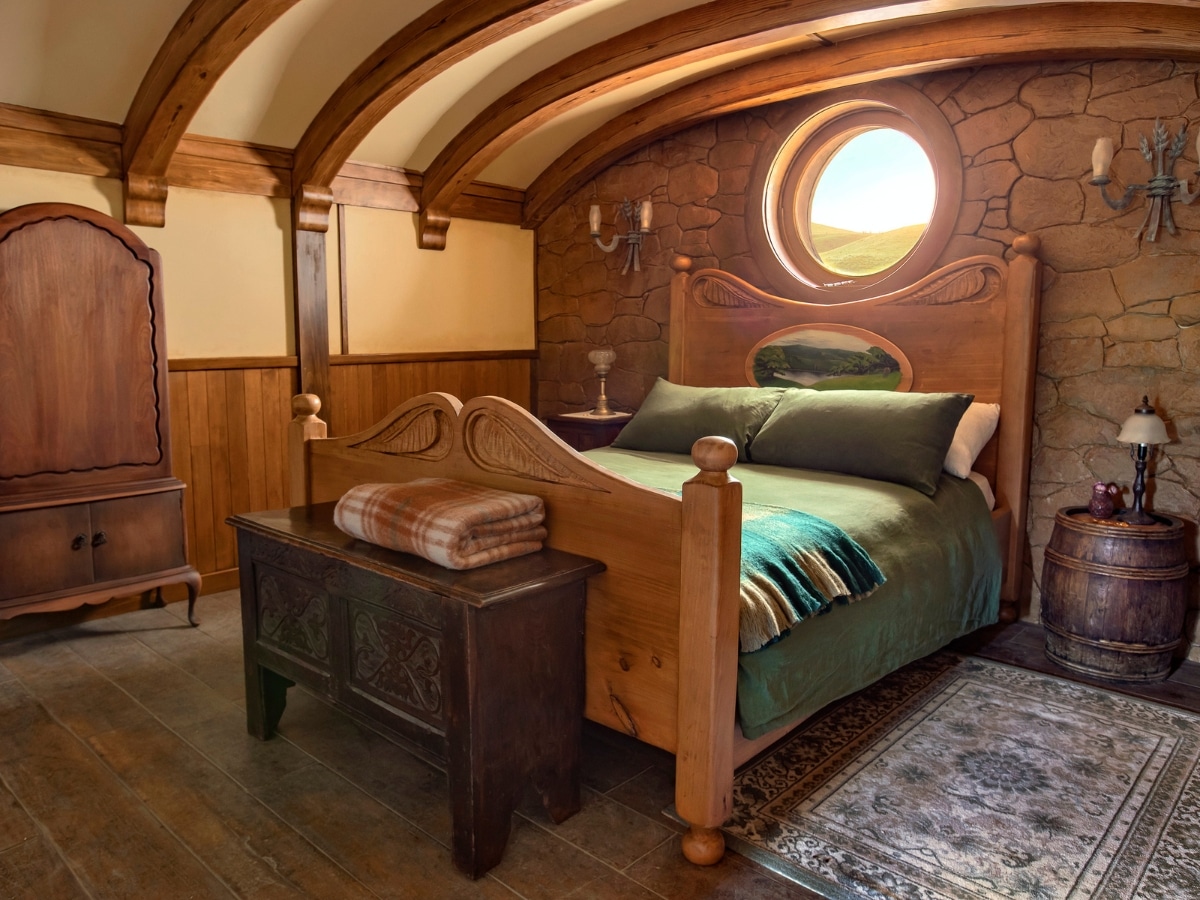 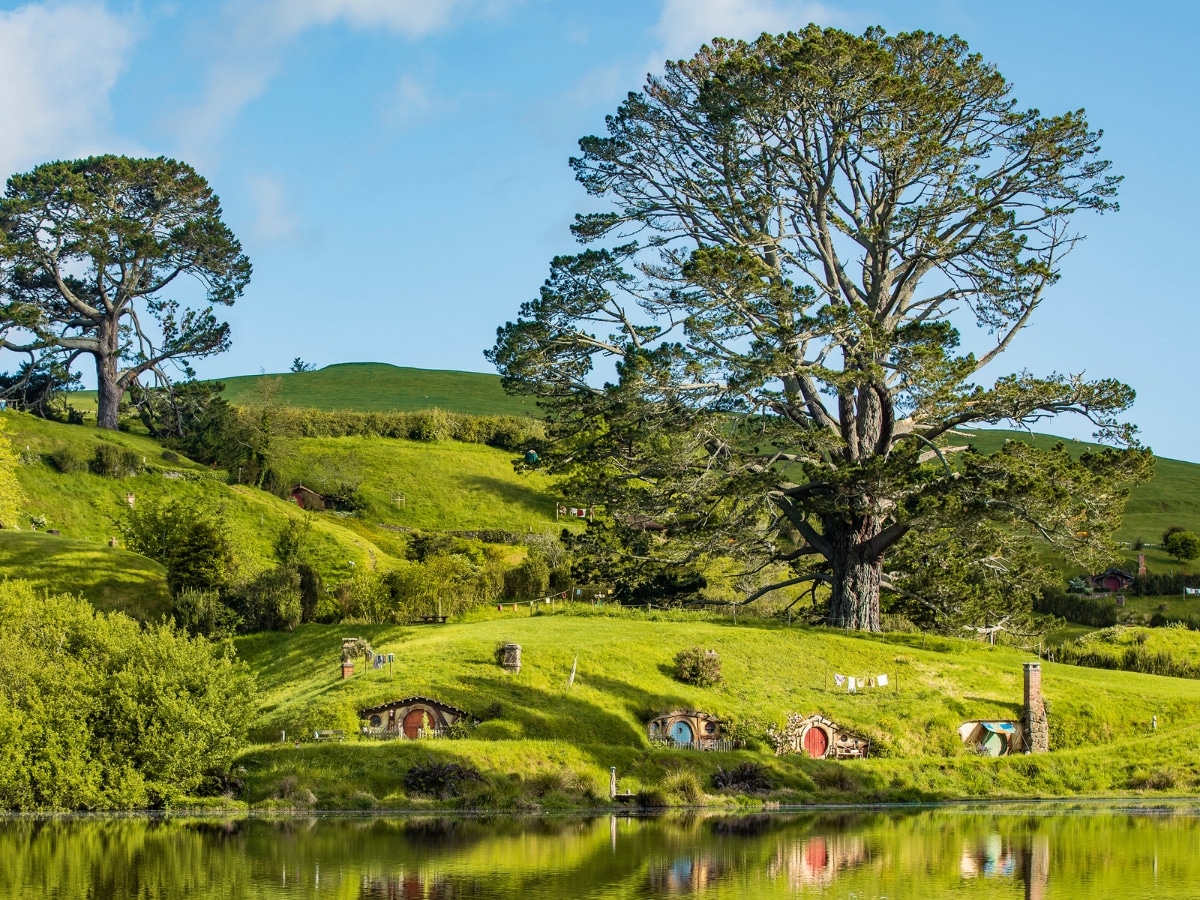 Airbnb, lord of the rings, new zealand, The Lord of the Rings 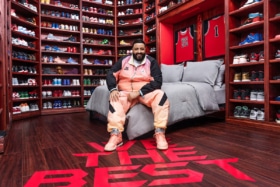 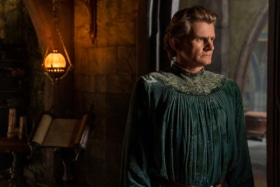 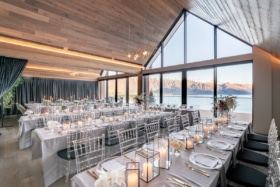 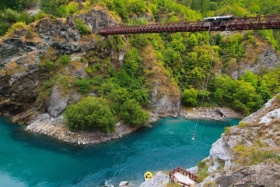 Travel
16 Best Things to Do in Queenstown
load more articles