Australia’s international borders will reopen on 21 February for travellers who are double vaccinated. pic.twitter.com/EAh17uiNFY

“National Security Committee Cabinet has decided today that Australia will reopen our borders to all remaining visa holders on the 21st of February of this year. We have progressively been opening our borders since November of last year, those programs have proceeded very successfully,” Prime Minister Morrison told reporters on Monday. “Whether it was the programs we had in place with New Zealand, or Singapore, and then with Japan and South Korea, opening up to international students and backpackers and economic migrants who were coming to Australia, that will now be extended principally to international visitors who will be able to return.”

The move marks a welcomed return Down Under for international tourists, following two years of delayed progress and several false starts. Despite international borders being open since late 2021, entry was initially reserved for citizens, permanent residents and their families. Those restrictions were then extended to include international students, backpackers and migrant workers, however, the most recent decision is the first to involve tourists.

According to the Prime Minister, vaccination remains a requirement for tourists to enter Australia, with visa holders who are not fully vaccinated will be forced to show an exemption. From there, these travellers will be subject to the relevant state and territory quarantine requirements with the current state-based caps on quarantine to continue, as determined by state and territory governments.

“The condition is you must be double vaccinated to come to Australia,” Morrison said. “That’s the rule. Everyone is expected to abide by it.” 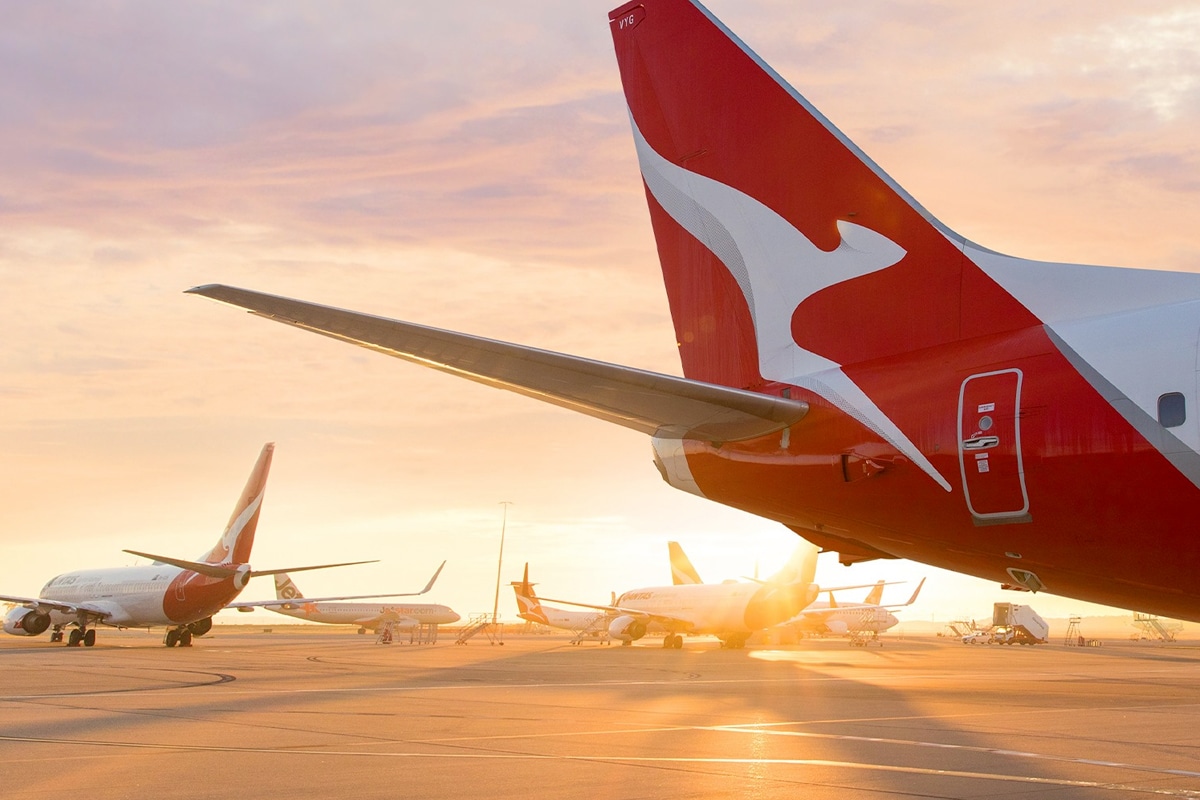 The topic of Australia’s international border reopening has been a contentious one. Earlier this year, tensions were when tennis star Novak Djokovic was denied entry into the country to compete at the Australian Open, depite conflicting stories surrounding a visa approval emerging. The deportation of the World Number One player has a divisive move that drew ire from both sides of the political spectrum. Speaking on Monday, Prime Minister Morrison seemingly addressed the recent upraor, but stopped short of naming the  issue at hand.

“We just want to stress, that you will need to provide that proof of vaccination, Your visa is one thing, but your entry into Australia requires you also to be double vaccinated. I think events earlier in the year should have sent a very clear message to everyone around the world that that is the requirement to enter into Australia.”

The opening of Australia’s international borders comes after two years of consistent struggle for the domestic tourism industry. Since the beginning of the pandemic in March 2020, operators across the country have faced staffing shortages, revenue decreases and interest waning as a lack of foreign visitors made their way Down Under. Many industry analysts have been calling on the government to lift the ban on tourists arriving, in an attempt to increase trade, however, ongoing efforts to curb COVID-19 transmission have made the task difficult. In June last year, Griffith University associate professor Andreas Chai, George Verikios and Program director, Regional Innovation Data Lab, Tom Nik Verhelst estimated the economic costs of keeping borders shut was close to $36.5 million a day.

“The border has been closed since March 2020. That decision has been instrumental in the nation containing COVID-19, but there are big social and economic costs,” the Griffith University experts wrote. “The social costs – of families separated, of students and others losing their jobs but being denied government assistance and so on – are hard to quantify. But we’ve done our best to calculate some of the economic cost. By our reckoning every day the borders remain largely closed is costing at least $36.5 million in lost expenditure.”

The government’s decision to reopen international borders on February 21 follows a slow decline in cases, which has seen ACT and Queensland make changes to their check-in apps. The number of deaths remains a challenge to combat, with NSW reporting 14 in the 24 hours to Monday, along with seven fatalities in Victoria, 19 in Queensland, and one in both the ACT and Tasmania.