Around 800,000 half-price flights are being made available to the public, in Prime Minister Scott Morrison’s latest attempt to bolster domestic travel. Part of the Federal Government’s recently unveiled $1.2 billion Tourism Support Package, the new airline ticket deal sees Australians with the opportunity to explore their own backyard at a discount. Here is everything you need to know about the new initiative. 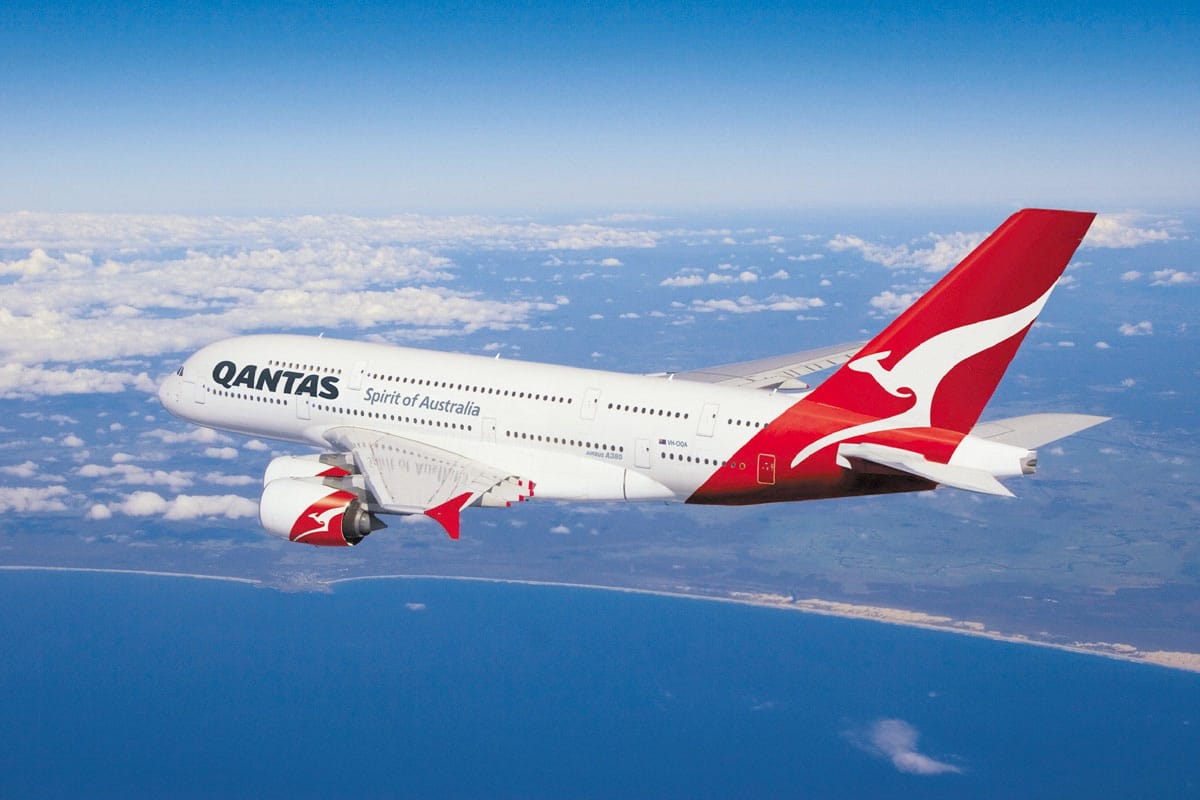 The announcement primarily relates to interstate travel, with the exception of one flight between Adelaide and Kangaroo Island. In total, 13 regions in all of the states and territories have been chosen based on their usual reliance on international tourism. Here is a list of available destinations under the government’s Tourism Support Package;

According to the government, the return flights are available for a 50 per cent discount between 1 April and 31 July. The prime minister also revealed that this was an ‘initial’ list, suggesting that more locations may be added depending on how the scheme goes. Speaking with ABC Qantas CEO Alan Joyce said that the airline advised the Government on current demand levels in order to give a more accurate representation of the market.

“This package will allow us to put 21 extra flights every week into Cairns… we’ll be putting 35 extra return flights into the Gold Coast every week,” he said. “To Ballina, we’ve already doubled the amount of capacity to pre-COVID levels, it’s full there.” How to Get the Government’s Half-Price Flights

For those looking to get their hands on the government’s half-price flights, you’ll have to wait until April. The discounted tickets can be purchased between the beginning of April and the end of July, for travel through to the end of September. Further to that, the government also revealed that it expects advertisers to start plugging the new deal in the following weeks, once the finer details of the package have been agreed upon.

The subsidy is open to any airline that has been flying the nominated routes in the past two years, which is good news for some regional operators who will be eligible along with Qantas, Virgin and Jetstar. Qantas has already outlined that its discounted flights will be available online from April 1 until May 1.

According to reports, the discounts are calculated according to the ‘average fare’ as of February this year. One concern already raised is that of airlines passing the deal through to the public, which Deputy Prime Minister Michael McCormack has since shut down.

“I’ve had long discussions with both Alan Joyce and Jane Hrdlicka from Qantas and Virgin respectively, they’re not going to do that,” he told Sky News. “Of course the ACCC (Australian Competition and Consumer Commission) has been monitoring air prices right throughout the pandemic and making sure that it is as what it should be.” 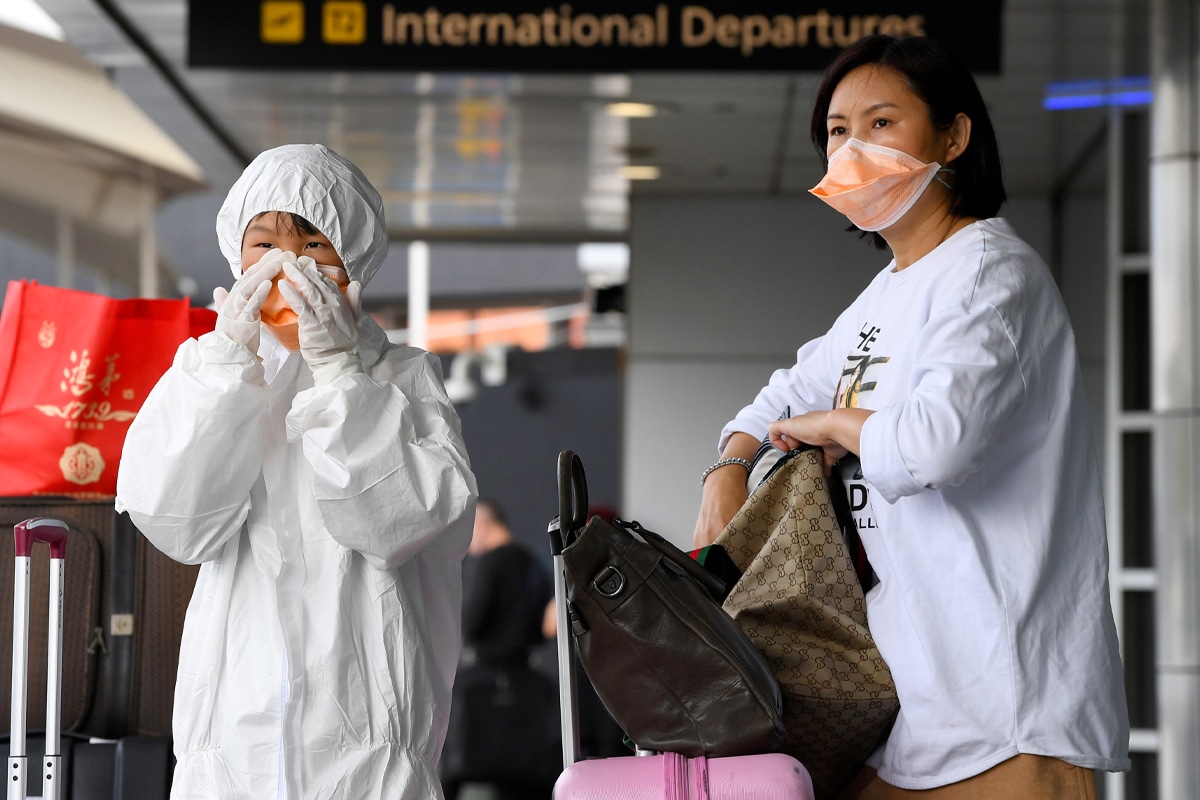 While the lure of half-priced flights is certainly a win in most Australians’ books, there is a catch to the Tourism Support Package. The announcement of the subsidy comes ahead of the JobKeeper initiative coming to an end later this month. While the government is adamant that the program cannot go on forever, the issue remains as timely as ever. With thousands of Australian jobs tied to the industry, the Tourism Support Package could be seen as somewhat of a solution, however, not everyone is impressed.

Labor leader Anthony Albanese has criticised the package, arguing the aviation sector is the only one to directly benefit from the discounted airfares. “This isn’t a tourism package. It is a selective aviation package. There is nothing in this package for hotel operators,” he said. “There is nothing in this package for those people, for example, who are tourism operators who will take people out on day trips, who will examine the benefit that is here in this region, whether it be the surf coast, the Great Ocean Road, the Otways, there is nothing in this package for tourism operators. If you’re a tourism operator anywhere in Australia… who’s been relying upon JobKeeper to keep your doors open and to keep your businesses going and to keep people employed, you’re about to lose that support.”

But despite the ongoing criticism, the Morrison Government has steadied on its commitment to domestic and regional tourism. In addition to the cheaper airfares, the government is expanding a loan scheme for small and medium-sized businesses, along with extending financial support for travel agents and zoos.

Where can you travel to with the government’s half-priced flight and tourism support package?

When does the half-priced flights deal start?

The government’s Tourism Support Package, the return flights are available for a 50 per cent discount between 1 April and 31 July, for travel through to the end of September.

When does JobKeeper end?

The JobKeeper initiative is set to end on March 28, with the Prime Minister saying it cannot last forever. 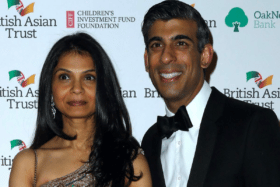 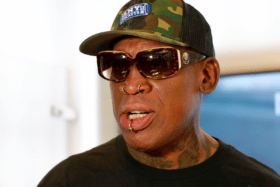 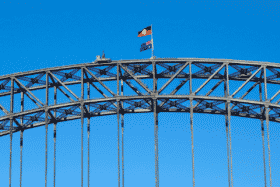