It looks like we won’t be seeing you in the NT anytime soon after shockwaves rippled across the Territory and potential changes to entry.  Following some pretty confusing comments about its border staying shut for at least 18-months, the state is ramping up its defence against coronavirus in light of the upcoming election.

Chief Minister Michael Gunner is apparently pretty keen on banning more Australians from travelling to the NT, than letting more people in.  Referencing the indefinite ban on Victoria and Sydney as those hotspots keep “bubbling away” Gunner told the ABC, “we’ll have our hard border controls in place for at least the next 18 months. And we’re resourcing so we can do that”.

Unable to give reporters a solid date on when the hard border would be introduced, Territory Alliance leader Terry Mills has criticised Gunner for his “incoherent” comments. “This strong talk of hard border closures, and telling us that we might have to consider 18 months before we can have a normal Christmas — when the fact is we only have one hard border closure, and that’s Victoria, and I’ve been calling on for some time to address the emerging issue in New South Wales,” said Mr Mills. “I think it’s important to focus on the things close to hand and not to overcook this. You can only deduce that the reason for making such a ridiculous statement is to exacerbate people’s concerns about coronavirus.”

Looking down the barrel of an election on 22 August, the incumbent’s advice to every Territorian is: “if you can stay in the Territory. You’re safe here, don’t go,” said Gunner despite the Territory opening its borders on July 17, allowing most Australians to travel freely. Thirty-three thousand people have crossed the border into the Northern Territory since opening, with NT Police’s COVID-19 incident controller Acting Commander Shaun Gill saying most travellers came by road. “We’ve had significant entries, it’s been keeping us busy,” said Commander Gill.

For those in bubbling hotspots around Sydney, or the whole state of Victoria, get ready to cough up a little extra. These visitors must undergo two weeks of supervised quarantine upon their arrival at the cost of $2,500.

It’s money that is sorely missed in the Territory, with last years border crossing numbers reaching 230,000, according to NT Airport chief executive officer Tony Edmondstone who said the airport is running at about 9 per cent of their usual load.

Across the border are approximately 70 people, including airport arrivals, with 30 of them AFP officers assisting NT Police officers, “particularly at the remote areas.” With 150 COVID-19 infringements issued in NT to date, and Gunner pushing a “Territorians first” agenda, it seems we’ve all just got to put up with further restrictions on Australian freedoms. 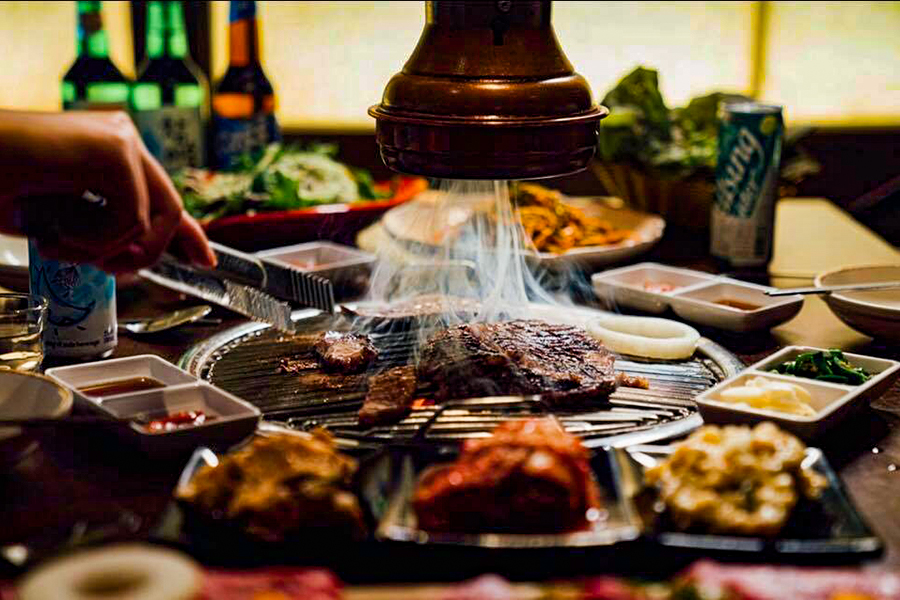 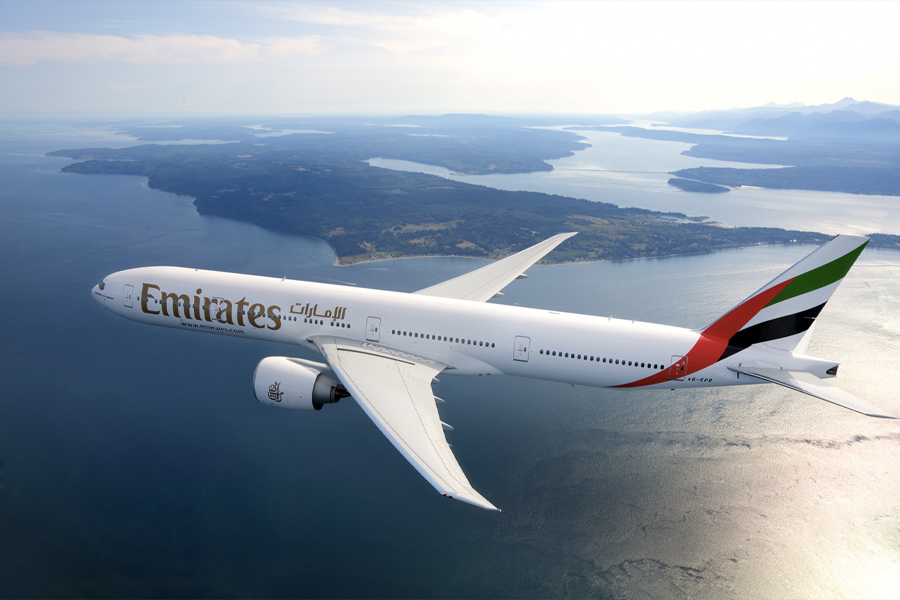