In a shock announcement this morning, Premier Gladys Berejiklian has confirmed New South Wales is aiming to reopen international borders for quarantine-free travel by Christmas. Speaking with Sunrise, the premier suggested that life “will feel very much more normal” for locked down residents once the 70 per cent and 80 per cent vaccination rates are met. She then went on to confirm those eased restrictions would include the reopening of international borders.

You’ll also like:
Qantas is Handing Out 1,000 Free Qantas Points For Every Fully Vaccinated Australian
New Qantas Digital Health Pass May Be Your Only Ticket to Early Travel
Free Flights for a Year: Qantas Offers ‘Mega Prizes’ for Vaccinated Passengers 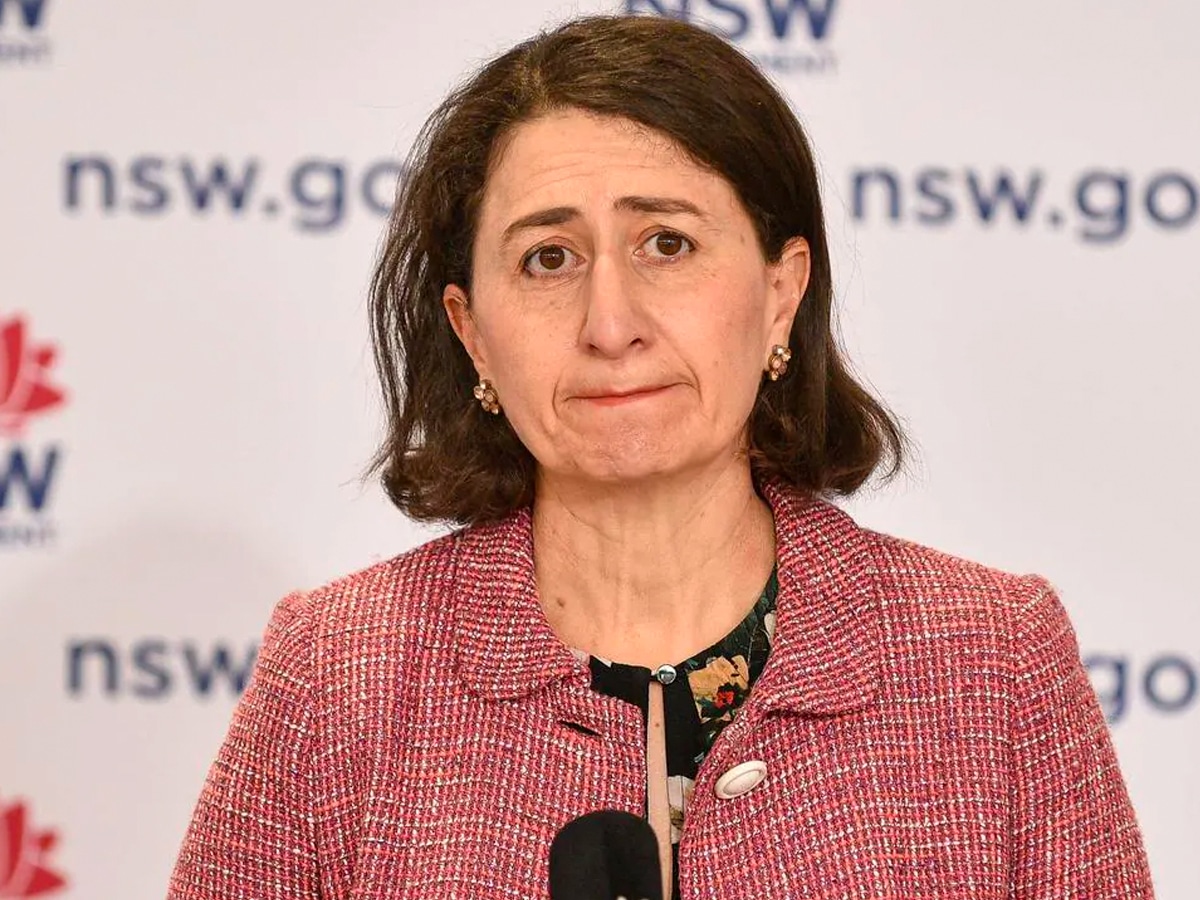 “I am really committed to making sure NSW residents have access to international travel once we hit that that 80 per cent double dose,” Premier Berejiklian said. “I want every Aussie who wants to come home to Australia to get back home for Christmas, if that means coming through Sydney Airport, you’re more than welcome.”

The announcement came as a surprise to Sydneysiders and has been met with some contention. From a national perspective, New South Wales appears to be surging on in spite of other states. Previously reports had indicated that regions such as Queensland and Western Australia, which had previously outlined COVID-Zero as a target strategy, would not follow New South Wales’ lead of ‘living with COVID’.

The opposition has divided the nation, with some questioning why NSW, a state where numbers are rapidly rising is in such a rush to reopen, while others praise the end of lockdown as a symbol of freedom. But it matters less to the NSW leader. Premier Berejiklian said she would ease restrictions and allow international travel regardless of whether state premiers “stick to the plan” they agreed to at National Cabinet.

“I don’t want eight million people in NSW to suffer because some people don’t go forward to what they signed up to,” she said. “They haven’t been confronted with Delta, they still think you can live in a fantasy zero COVID land, which you can’t. What is best for our citizens is to accept that reality, deal with it and get through this difficult time.”

NSW Premier @GladysB says she will ease restrictions and resume international travel when vaccination targets are met, regardless of what the other states do. pic.twitter.com/evG7dUOAFV

For New South Welshman, the announcement is bittersweet. The state recorded 1164 new local COVID-19 cases in the 24 hours to 8pm on Monday, with three additional deaths taking the death toll for the NSW outbreak to 96. While the easing of restrictions comes at a very contentious time, Berejiklian confirmed that the announcement had come after conversations with Prime Minister Scott Morrison relating to vaccine boosting.

“He and I speak regularly about these matters and I know he’s as keen as I am to see us get back to normal and welcome Aussies home, that’s our first priority,” Premier Berejiklian told Sunrise. “Yes I’m the premier of NSW, but I’m also a proud Australian and it doesn’t matter where Aussies live, if we can bring them through Sydney Airport safely, we will do that.”

You’ll also like:
Qantas is Handing Out 1,000 Free Qantas Points For Every Fully Vaccinated Australian
New Qantas Digital Health Pass May Be Your Only Ticket to Early Travel
Free Flights for a Year: Qantas Offers ‘Mega Prizes’ for Vaccinated Passengers 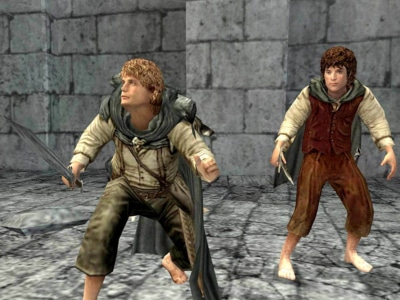 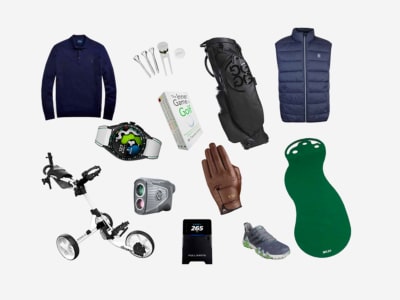