When it comes to staying in luxury digs during a visit to Sydney, The Star has always been an easy and obvious first choice for international travellers looking for somewhere they can rest and play, all under the same roof. Now, as Sydney gears up for its second casino offering over the harbour in Barangaroo, the Sydney stalwart has revamped the more luxurious side of its accommodation.

Previously dubbed Star Astral Towers, The Star’s premium hotel is now named The Star Grand Hotel & Residences. And it’s cost the brand a pretty penny too, with over AUD$100 million invested in the project in an effort to bring the rooms and amenities up to scratch. Included in the revamp is the world’s first permanent indoor “digital art foyer” at the main entrance to the building–a 25 metre 8K screen that wraps around a light display that sprinkles water and changes colour; a vanity exercise, sure, but an impressive one that certainly makes your arrival more of an experience than most.

Checking in at the newly revamped reception area, too, reeks of opulence, with gold and marble suitably adorning the space that acts as your first point of contact. And one would hope, The Star is going for a very premium market here, with vacancies advertised as starting at AUD$368 for a Superior King Room. There’s also a plethora of super-premium suites on offer, the ultimate being the Penthouse, which comes in at a tidy AUD$6,300. All up, it’s aimed at the wealthy, and nobody who flies in to drop coin in the casino would blink an eye at the prices.

The rooms themselves don’t appear to have had an enormous upgrade since their previous incarnation; a fresh lick of paint and some redecorating has given them a much more modern look, but some things are questionable, like the art on the wall that looks a lot like the close-up of an amoeba under a microscope, albeit in different colours. There’s also the impression that the fittings are a little long-in-the-tooth (the shower fitting was loose, and, try as I might, the tap above the tub would only run warm water, making a hot bath impossible).

And then there’s the scary electronic toilet. Just like the one out of that Japanese episode of The Simpsons, it lights up, has buttons and comes with a remote. What isn’t clear is just how that remote works. Flushing became a game of Russian roulette with the outcome being a warm jet of water up this writer’s date as punishment for guessing incorrectly. Twice.

This aside, there are some fantastic elements to The Star’s facelift, namely their latest offerings in dining options. Gone is what was the increasingly-stale Balla; in its place is the new incarnation of Sydney favourite Flying Fish. Helmed by Head Chef Peter Robertson, the refit is light, spacious and keeps the focus on its biggest strength: the food.

With an obvious seafood-bent, Robertson has a knack for putting a spotlight on what makes Australia such a haven for fresh Frutti di Mare, letting the ingredients do the hard work. He’s also not afraid to plate-up some very OTT offerings: if you’re jonesing for some caviar (or a whole lobster), this is the place to do it–chef Pete’s waffles alone are worth the visit, caviar or no.

The Star also boasts Black–a steakhouse that has earned its stripes as one of Sydney’s best, and David Chang’s excellent Momofuku Seiobo on-site–widely considered the best restaurant in the country, which is offering one of the best wine programs going.

And when all is said and done, you can still gorge on your favourite Asian dishes at the impeccably consistent (and oft-entertaining) Fat Noodle, in the middle of the gaming floor–a pilgrimage this writer has made more than once after 2 am.

The Star pitches itself as an entertainment destination, but any definition of entertainment is, obviously, subjective. Plenty of Sydneysiders would much rather curl up with a good book than traverse the hordes of folks who make the weekend trek to The Star to try their luck on the tables, but a stroll through the gaming floor proves that the casino is just as popular as ever, and plenty of locals enjoy visiting for a flutter–even on a Monday, when Man of Many visited.

There’s also the Lyric Theatre attached, which rotates some of the biggest shows that come to Sydney.

All in all, The Star Grand Hotel and Residences is luxurious, comfortable and vast, albeit perhaps with a few kinks to iron out. But, largely, it has trouble escaping the fact that it isn’t really catering to those who live in Sydney, but those who come to visit (the in-room dining menus are in both English and Mandarin, a clear indicator of the venue’s predominant demographic), and there are better places to stay if you want to enjoy a Sydney staycation.

The food, however, is definitely worth the visit, and you could do a lot worse than to roll into a suite after several courses at any of their restaurants, flop on the bed, and dream of those waffles with caviar. 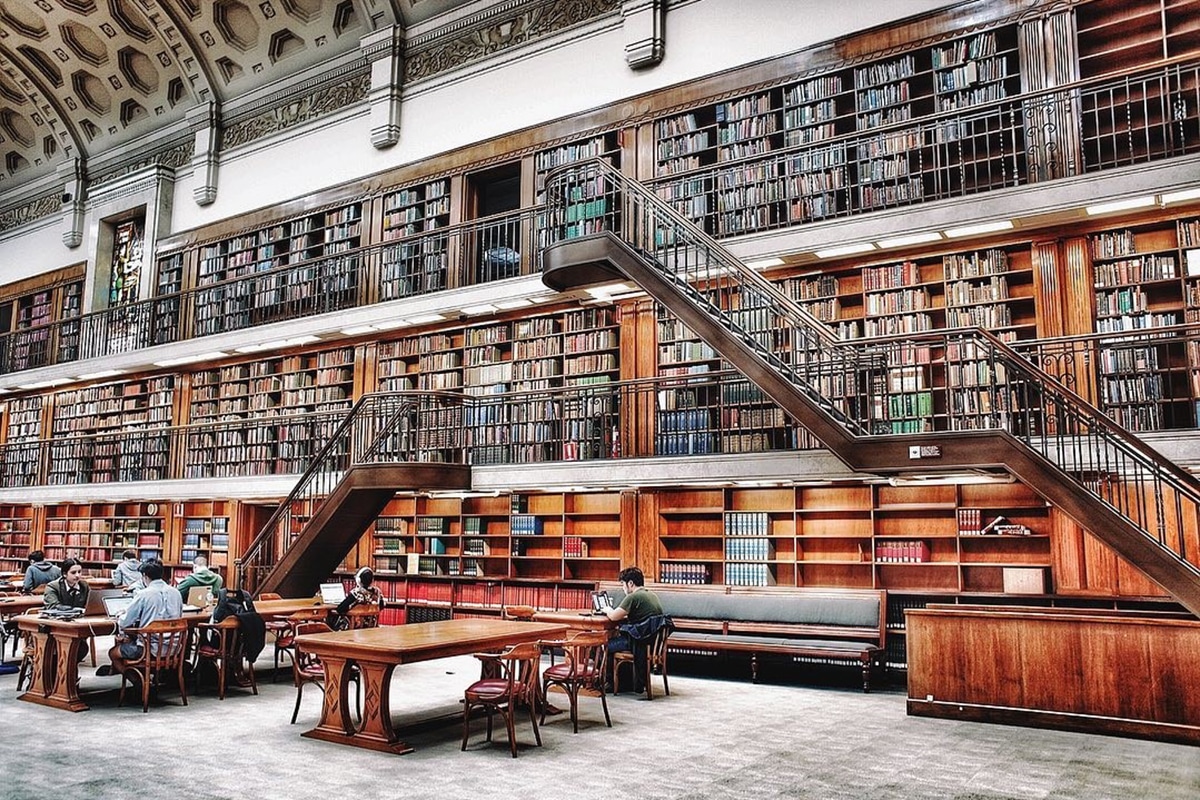 Books
15 Best Libraries in Sydney for Lovers of Literature 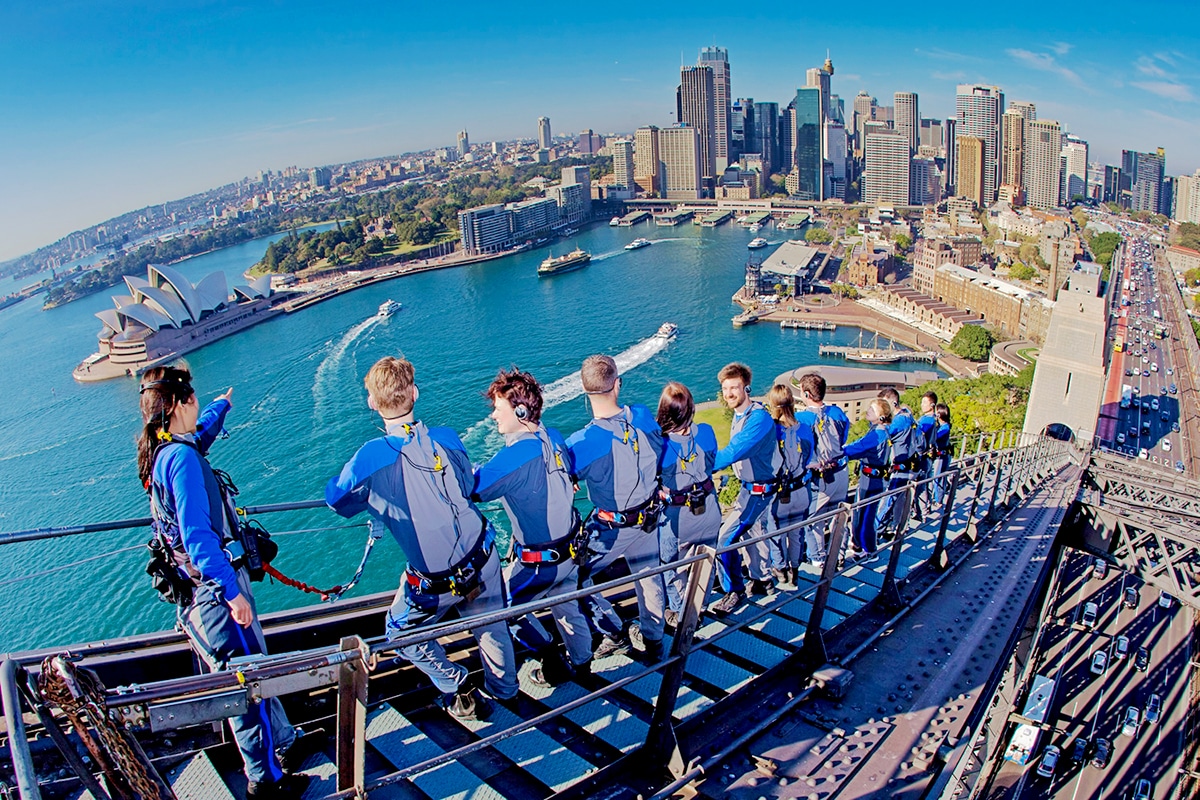 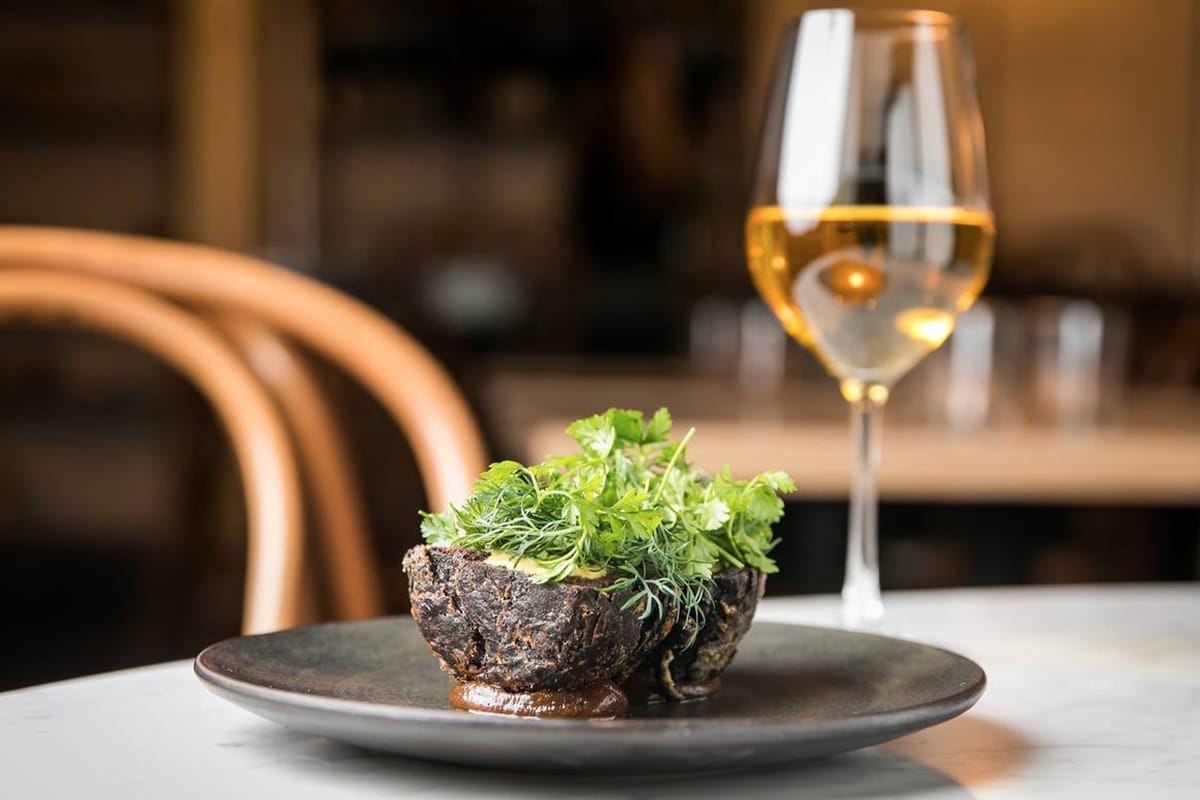 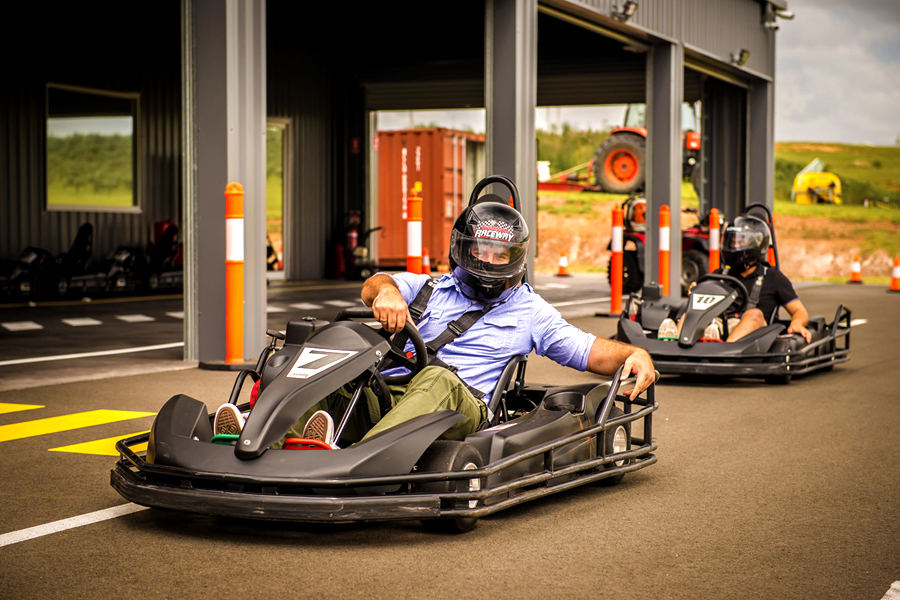