It’s absolutely no secret that Australia is well behind in its vaccine rollout, but the wave of discontent that is sweeping the nation could prove to be just as deadly. Across the globe, governments are working on incentive schemes that would encourage citizens to take up the jab, with the U.S. having discussions around lotteries, free beer and a host of other sweet goodies. Back home, it isn’t the government that is getting on board with the jab-grab, but the tourism industry itself. Iconic Aussie airline Qantas has just announced it is offering a suite of “mega prizes”, including unlimited free flights for a full year for vaccinated passengers.

You’ll also like:
Qantas Reopens its First Class Lounges Just in Time For the Trans-Tasman Bubble
Qantas Brings Back $737 ‘Mystery Flights’ to Unknown Destinations
Qantas to Force Passengers to Prove They Have Been Vaccinated Against Coronavirus

"We're very keen to do our bit to help with the rollout of the COVID-19 vaccine"@Qantas CEO Alan Joyce has unveiled an unlimited travel 'mega-prize' to encourage Australians to get the jab. pic.twitter.com/82x2lAnw0r

Qantas CEO Alan Joyce told Sunrise that the airline was looking at introducing 10 mega prizes, one for each state and territory to incentivise Aussies to get the vaccine. According to Joyce, the prizes would mean “a family of four can have unlimited free flights for a year on the Qantas and Jetstar networks”.

Better still, Joyce confirmed that the Accor Group has also come to the party. As part of the proposed deal, the hotel group would provide one million Accor Points, providing accommodation to over 400 hotels and resorts across the country. 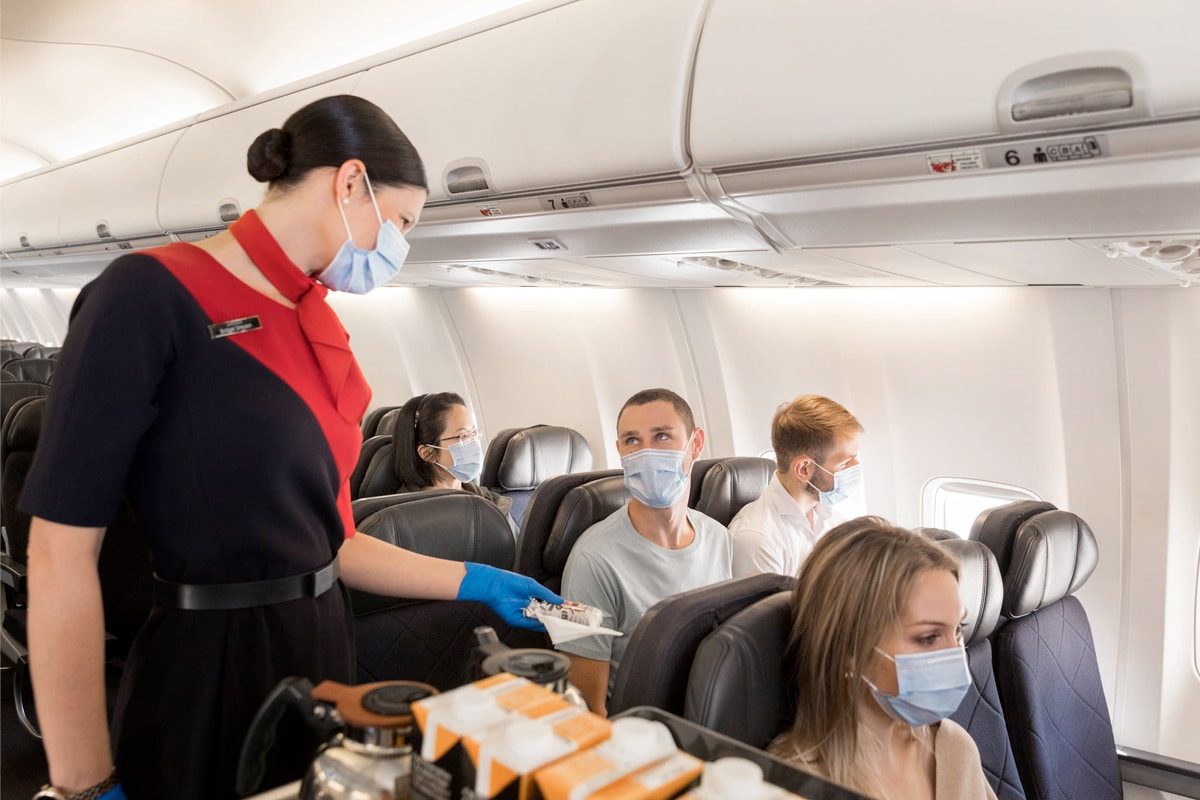 The new announcement comes just a week after Qantas chief customer officer Stephanie Tully revealed that the airline was considering rewarding vaccinated passengers with incentives. These initial perks would include Qantas Points, Qantas and Jetstar vouchers or status credits for frequent flyers. With Joyce’s commitment aired live on television, Qantas appears to be moving forward with the initiative, in the hopes of bringing travel back to the fold.

“We’re very keen to do our bit to help with the rollout of the COVID-19 vaccine and we’re putting together the technology to be able to do this,” Joyce said. “We have a vested interest in this, we want to do everything we can to ensure the borders domestically open and stay open and that we get international up and running.”

You’ll also like:
Qantas Reopens its First Class Lounges Just in Time For the Trans-Tasman Bubble
Qantas Brings Back $737 ‘Mystery Flights’ to Unknown Destinations
Qantas to Force Passengers to Prove They Have Been Vaccinated Against Coronavirus 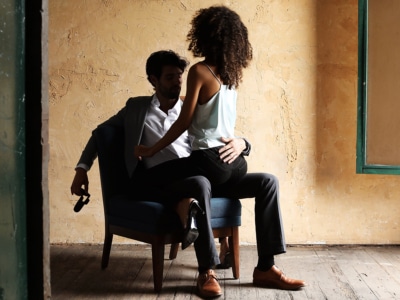 Gaming
Deathloop is One Wild Ride so Hold the F on!
YOU MAY ALSO LIKE