If you were hoping to head out on an international holiday any time soon, you may need to reconsider. Qantas CEO Alan Joyce yesterday unveiled a grim three-year recovery plan that will see its entire international fleet grounded for at least 12 months, coinciding with more than 6,000 layoffs business-wide.

You’ll also like:
Aussie Borders May Stay Shut Until Next Year
Sunken Italian Village Lost For Decades May Soon Resurface
Thredbo Snow Season to Open June 22 – Here’s Everything We Know 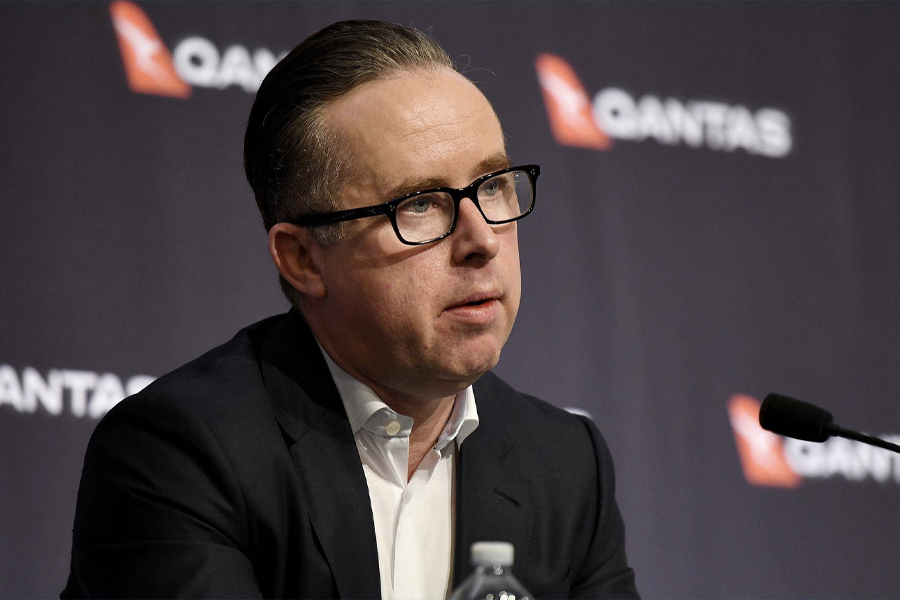 “Right now, all airlines are in the middle of the biggest crisis our industry has ever faced,” Joyce said in a statement. “Efforts to contain COVID…have devastated travel demand almost overnight. Airline revenues have collapsed. Entire fleets are grounded. And the world’s biggest carriers are taking extreme actions just to survive.”

The Qantas CEO also noted that the International Air Transport Association projects it will take three years for global travel to return to 2019 levels. “That means all airlines, including Qantas, must take action now….And that means becoming a smaller airline in the short term,” Joyce said.

While heart-breaking for Qantas workers and travel-hopefuls, the latest announcement from Australia’s largest airline isn’t entirely unexpected. Just last week, Tourism Minister Simon Birmingham revealed that the country’s borders are likely to remain closed until 2021. With mass job cuts and the confirmation that 15,000 workers will be stood-down for the foreseeable future, Qantas finds itself in a difficult spot. The radical downsizing plan aims to save $15 billion in total costs, with the airline’s survival heavily dependent on government assistance.

“We’re having good discussions with the government about possibly extending JobKeeper, or some other form of support, for those in the aviation industry who will be stood down for an extended period,” Joyce said.

Despite the downsizing project putting international journeys on-hold for Qantas, the CEO confirmed that domestic travel remained a key focus moving forward. “We’re planning to be back to 40 per cent of our pre-crisis domestic flying during July and hopefully more in the months that follow,” he said.

With Qantas’ 100 year anniversary coming in November, 2020 could wind up being a year to remember for the flying kangaroo in more ways than one.

You’ll also like:
Aussie Borders May Stay Shut Until Next Year
Sunken Italian Village Lost For Decades May Soon Resurface
Thredbo Snow Season to Open June 22 – Here’s Everything We Know Featured, Lifestyle
The COVID Vaccine is Safe: Here's Why 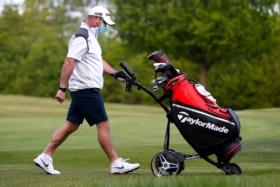