The first thing you notice on your flight to Lord Howe Island is that it’s desolate. After a two-hour flight, over a large expanse of the Pacific, you finally hit a rocky, mountainous outcropping of volcanic sea stacks, appearing, seemingly, out of the cerulean depths. It’s because of this remoteness that the island went undiscovered by the early Polynesians and Europeans – it is simply too far off the radar.

This isn’t the sort of place you would normally just chance upon; it isn’t really on the way to anything. It requires a conscious effort and some planning to make your way there today. But then again, what good came easily?! Because it is so untouched and biodiverse, it was classified as a UNESCO World Heritage site in the 1980s and today remains an unspoiled little turquoise and sapphire ringed jewel. 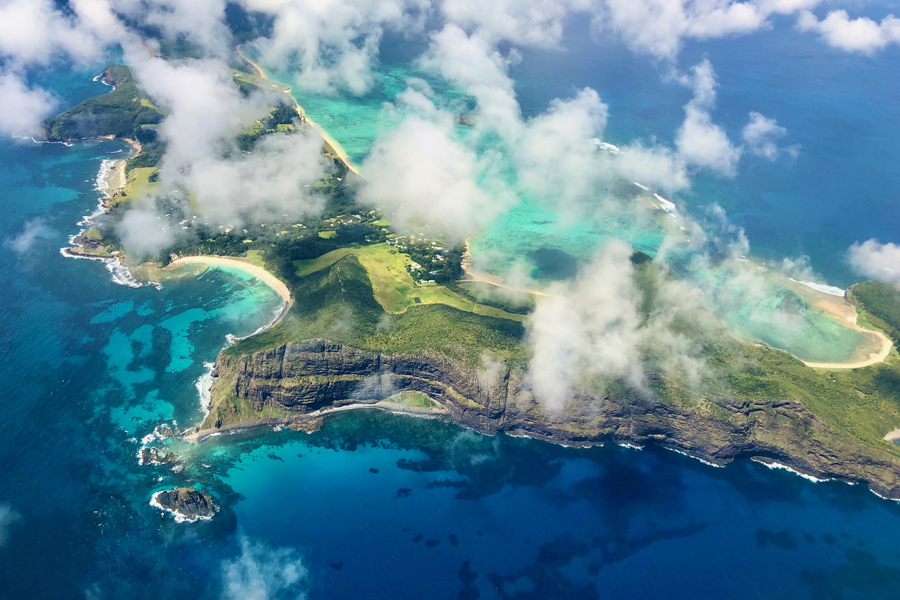 However, it was just that, stumbled upon. Due to a wayward ship, on its way to set up a penal colony on Norfolk Island in 1788, that Lord Howe Island was first laid eyes upon. Being the good English sailors that they were, Lord Howe Island was quickly claimed for the crown. Pigs and Goats were set loose to prosper and multiply, making for easy restocking for the numerous whaling ships plying the abundant local waters.

While the pigs and goats are no more, not that much else has changed since. The same handful of families who first settled the island are still here running the handful of restaurants, cafes, and general stores. The pace is relaxed, the hours are fluid. With so few inhabitants, it’s common to have the sole island physio also tending your bar, your dive guide waiting your table, or your cocktail maker loading your bags.

With a modest population of just under 300 hundred and only 400 guests allowed on the island at any given time, this is an escape. A true digital detox; there is just as much cell phone coverage now as when the whaling ships were commonplace. Every beach is essentially a private beach. Every hike or walk, a private walk. 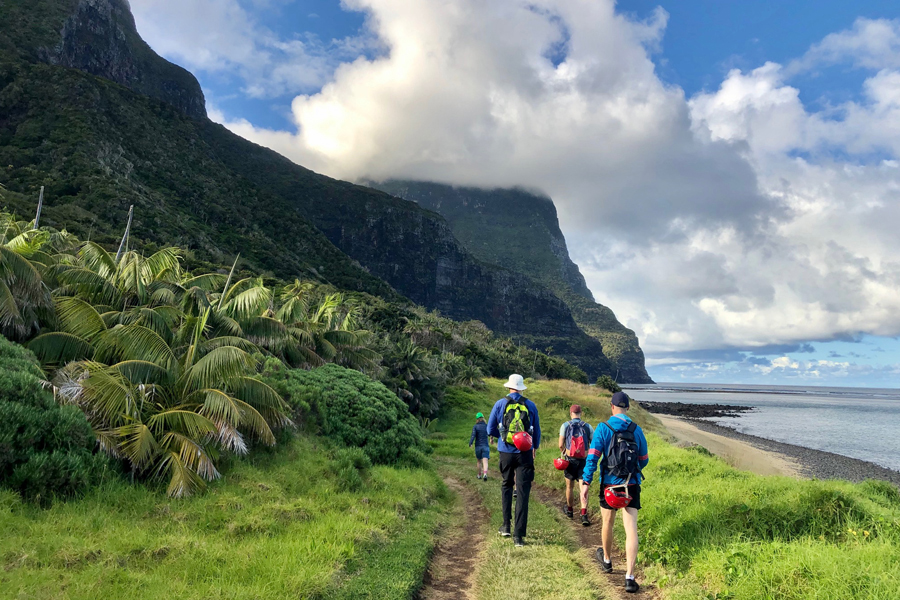 The big excitement, while we were in town, was the military practising their C-130 Hercules landings at the tiny airport. All the local kids went to sit, literally, alongside the short airstrip to watch. Or when an independent film crew needed to catch some extra ‘stand-in for Fiji’ B-roll for their cheesy shark horror film. Short of that, all the excitement happens on your hikes, bikes, or dives.

Once you land and stash your bags, make a quick walk to Wilson’s Bike Hire to pick up a bike for the week. This will be your main mode of transport around the island, to dinner, to drinks, to the beaches. The island’s one cop, rumour has it, loves to do a bike breathalyser test, although we never witnessed him more than just drinking coffee and chatting up the barista. 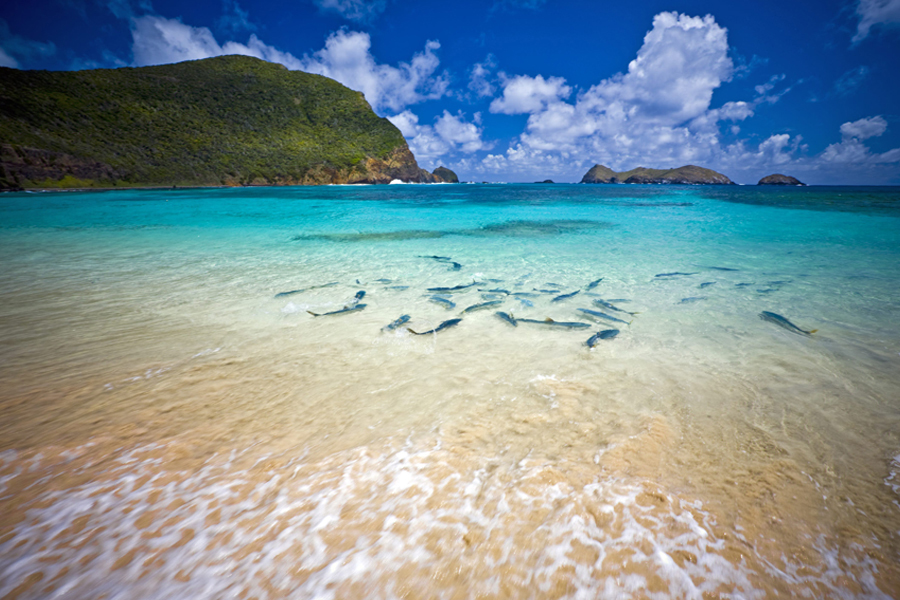 Bike parking is ample, but you can just as easily stash it anywhere you see fit. Just be prepared to keep your right hand free to wave hello at, literally, everyone you pass. It’s incredibly safe; everything is on the honour code, there are no locks on doors, you can leave your belongings on the beach, in your bike basket, wherever, and it’ll be there when you return, whenever that is.

But at night, the digital detox is truly noticeable. There are no lights and no light pollution, offering a epic atmosphere for stargazing. But this inky blackness also swallows you up whole. Considering its location at the far right of the time zone, the sun sets early, and by 8 pm you have been plunged into an enveloping darkness. You cannot see your hand in front of your face. Bring a headlamp for your bike home after dinner and watch for the flightless woodhens who love playing nighttime chicken with your bike on Lagoon Road.

Lord Howe Island is one of those places where you can always find something to do. Venturing outside the four walls of your hotel, you’ll find a stunning environment waiting to be explored. Here are the top picks of things to do on Lord Howe Island. 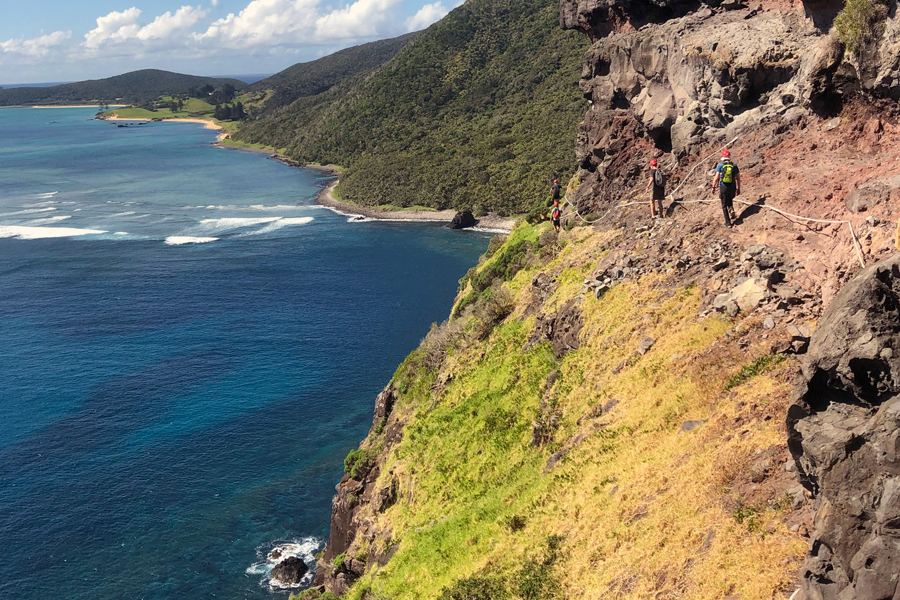 The volcanic, rugged nature of the island is perfect for hikes that range from mere goat path walks to pretty challenging scrambles and rappels. Mount Gower, towering over the rest of the island at 875m, is the true hike to write home about. Totally about eight hours roundtrip, that hike will take you along sheer cliffs, through rivers, and over numerous boulders to a rare oceanic mist forest crowning its peak. If that’s a bit more than your knees can take, then the Goat House Cave path or walk to Malabar Hill might be more your taste. 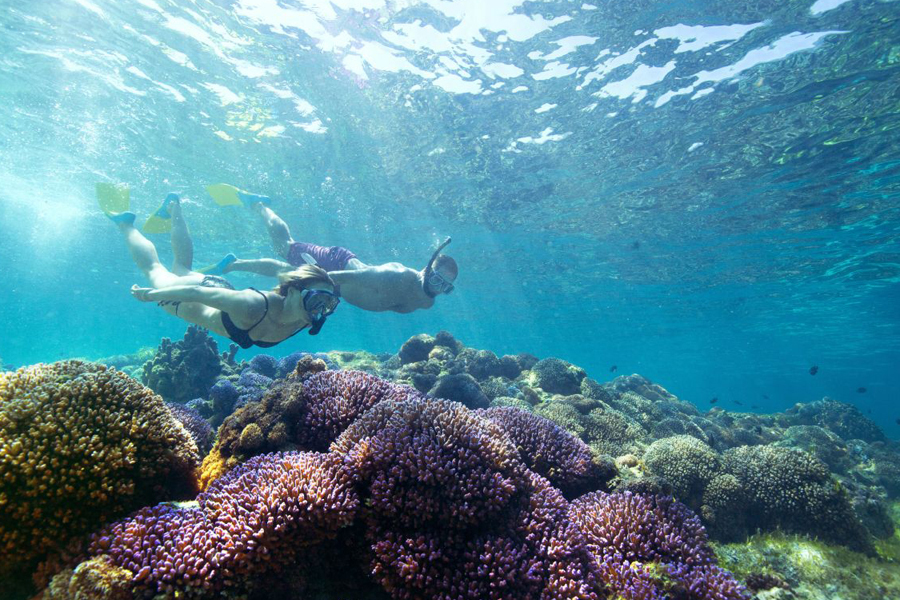 Essentially every beach on Lord Howe is a private beach. And all 11 come with its own coral reef and numerous share boards to borrow. 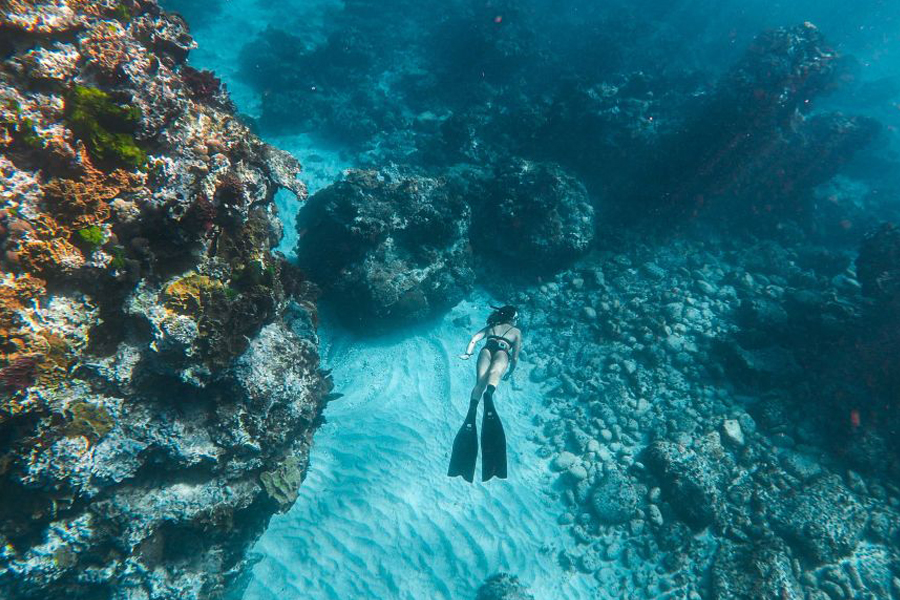 With an abundance of rare sea life and incredible visibility, Lord Howe has some incredible options for diving and snorkelling. Sea turtles, sharks, gigantic painted crays, the endemic black clownfish, purple corals, and endless volcanic undersea caves to explore. Options abound within the reef and outside at the many deep-water sea stacks dotting the surrounds. Ball’s pyramid, standing at a towering 562m, and home to the recently re-discovered, long thought to be extinct, Phasmid stick insect, can be a worthy dive site when the swells cooperate. 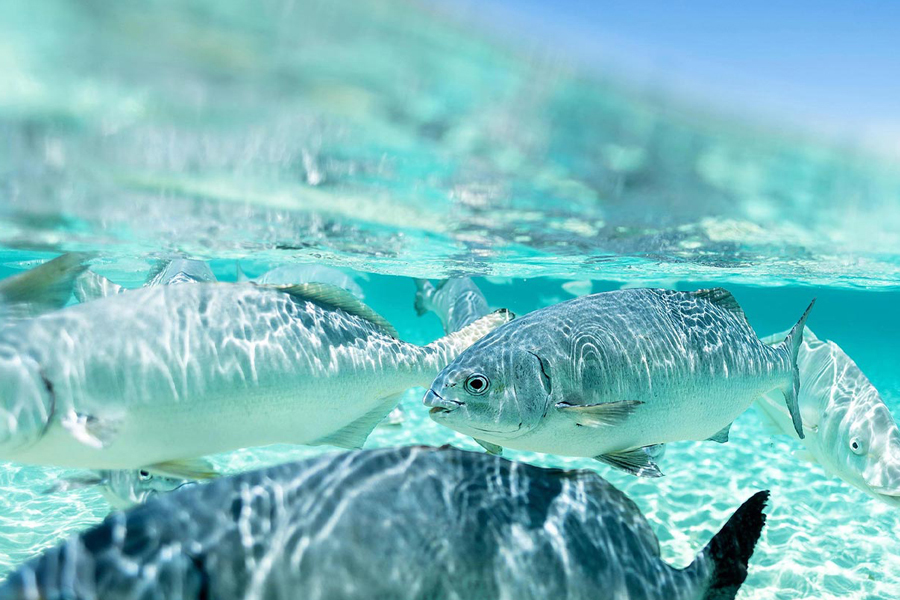 Fishing is off-limits for most of the island, especially within the protected lagoon. Hiring a guide can take you out to some of the best fishing holes around the island. Everyone we spoke to encountered an abundance of kingfish, trevally, etc. which you can cook up on one of the numerous beach grills found around the island. 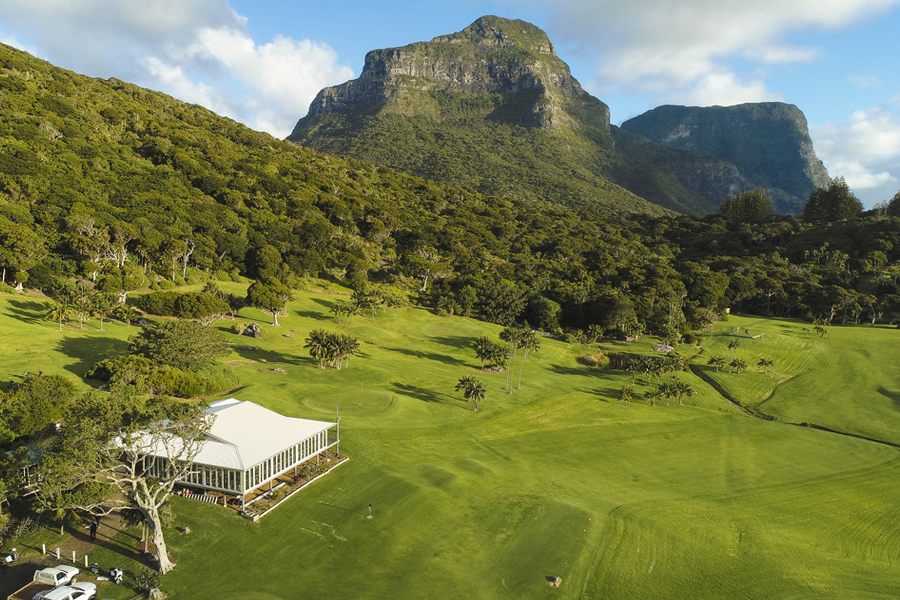 Eighteen holes in a beautiful, albeit compact setting, wedged between a mountain, an ocean, and an airport. Like many thing son Lord Howe, it’s all done on the honour system, so you can rock up anytime, toss some coins into a bucket, and have yourself a round or two encountering few, if any, other golfers. 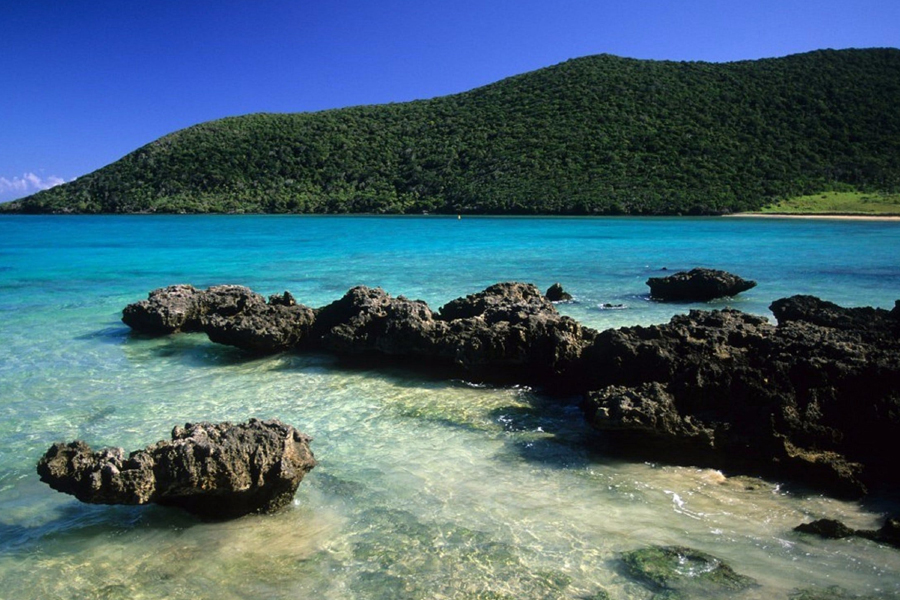 A few of the larger accommodations have spa and massage options. If yours doesn’t, then you can book into Iyara, right in town, for a Thai massage. Again, hours are fluid, so leave a note or walk by when open to make a booking. A giant caveat here, yes, as there is an outer reef, technically Lord Howe is surfable. Would we come here for the surf alone? No. Is there any surf community? Miniscule at best. We saw no evidence of a board shop or rental. This is strictly a BYOB situation. There is a beach break at Blinky’s, but to get to the good waves you need to hire a boat to take you to the outer reef, where, depending on tides and swells, you can absolutely catch the occasional barrel. Be sure to pay attention to the hours and days restaurants and cafes are open, else you might starve. There is a free phone in the middle of town so you can call and make reservations. Do not expect a callback. You can also bike past and leave a note, as all food options are on one of two streets and within a 5-minute bike ride of each other. There is not a lot of variety, and considering the sparse local farms, a lot of food gets shipped in, but all options are solid and reasonably priced. 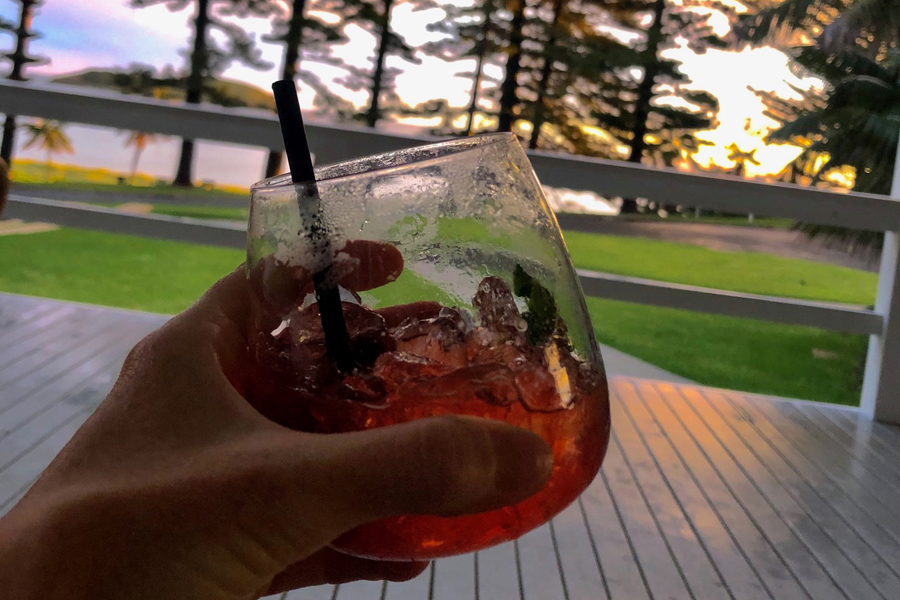 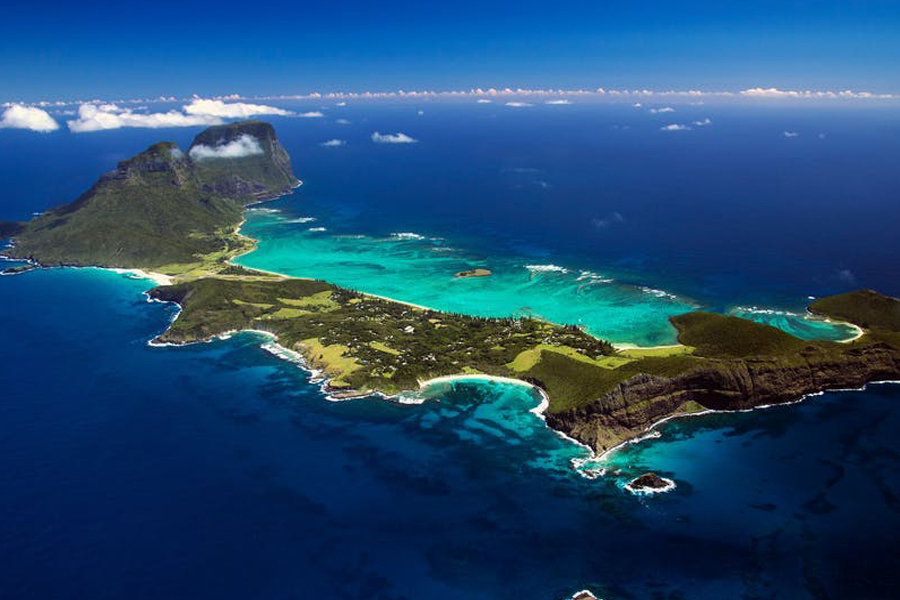 All images courtesy of the author, organisation website or tourism board 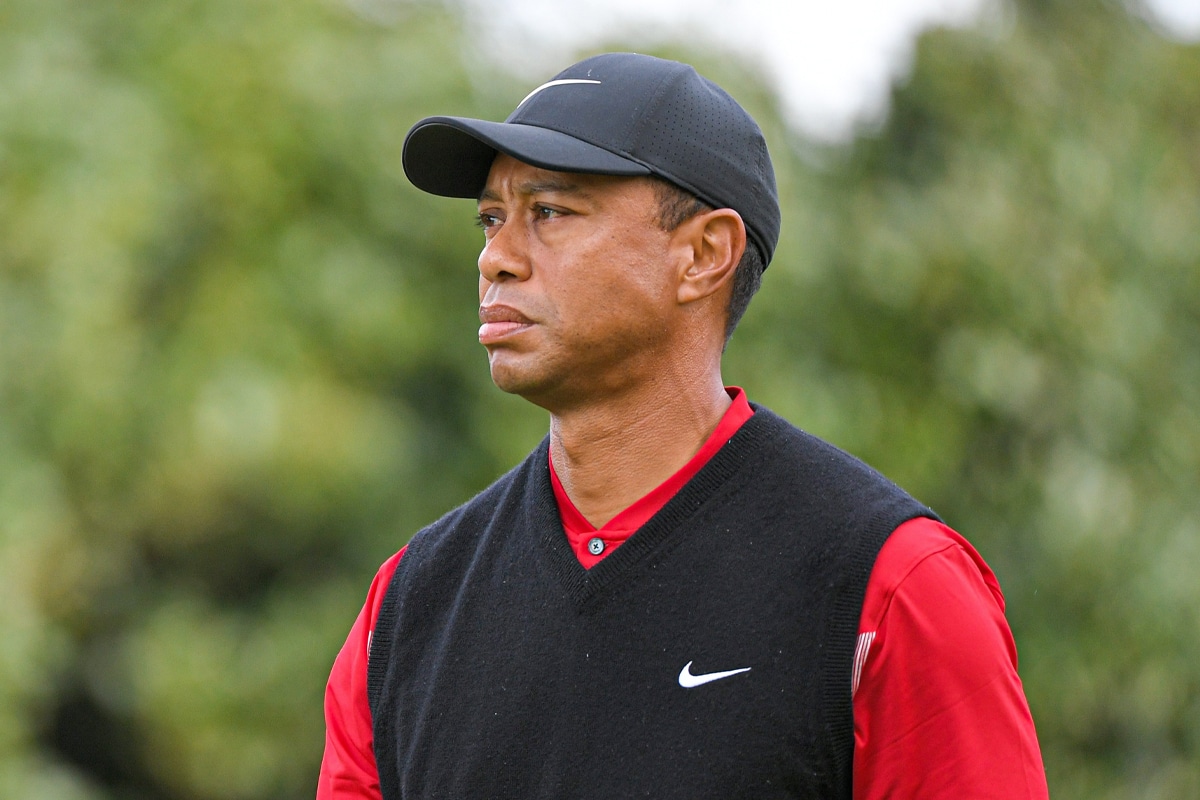 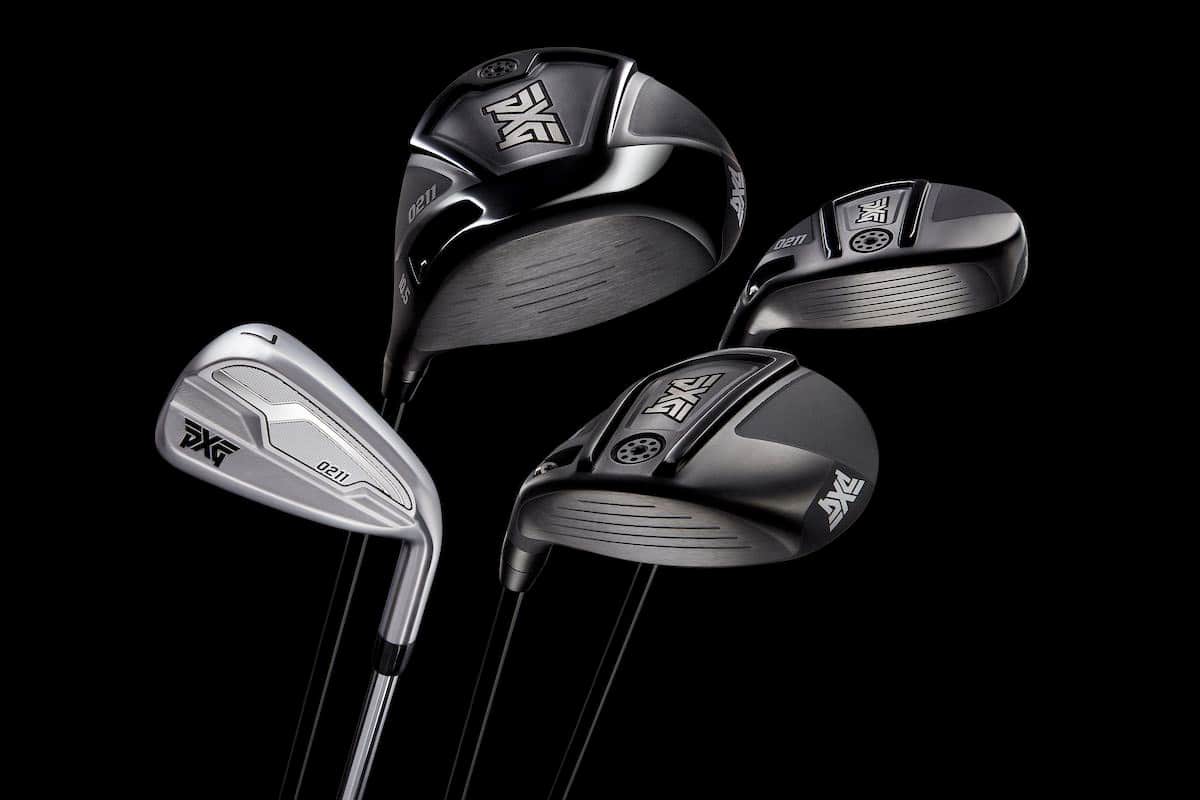 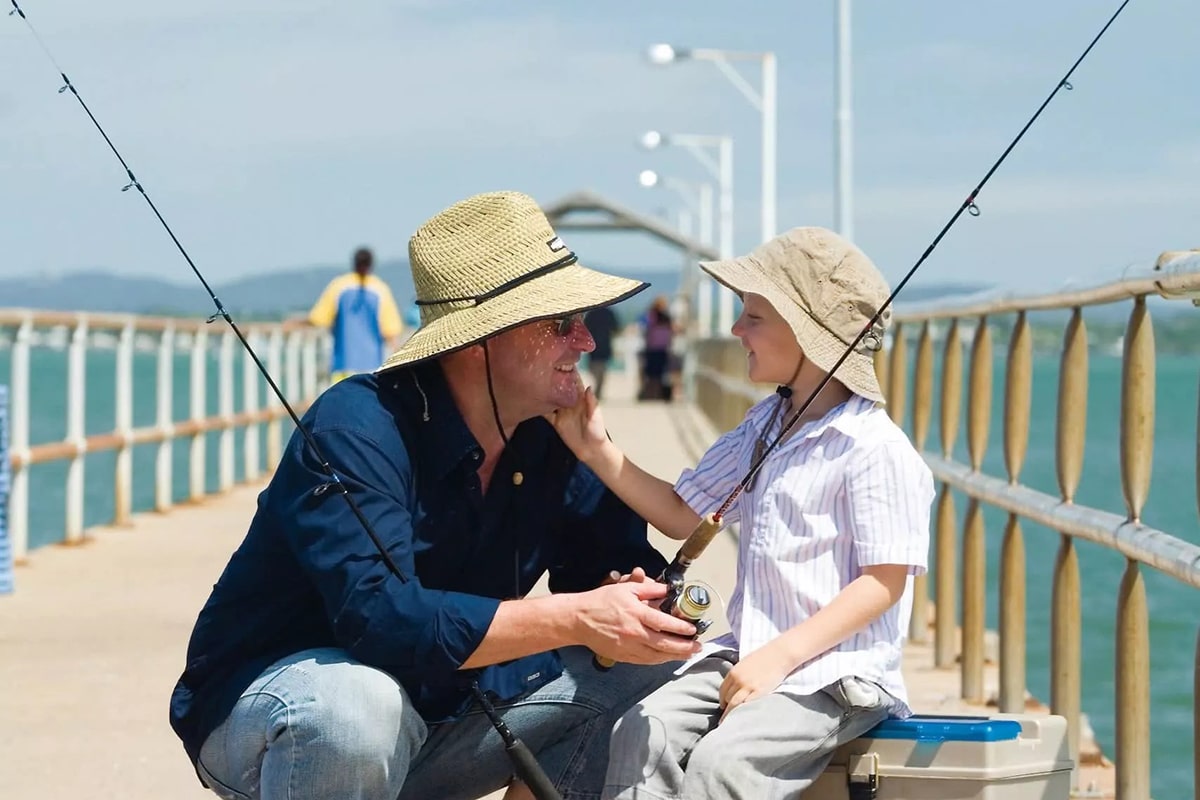 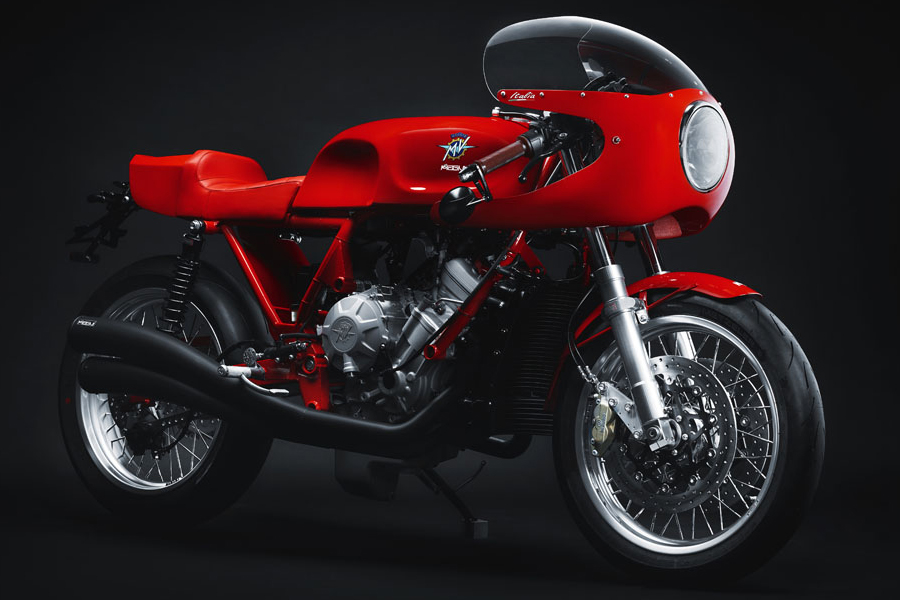 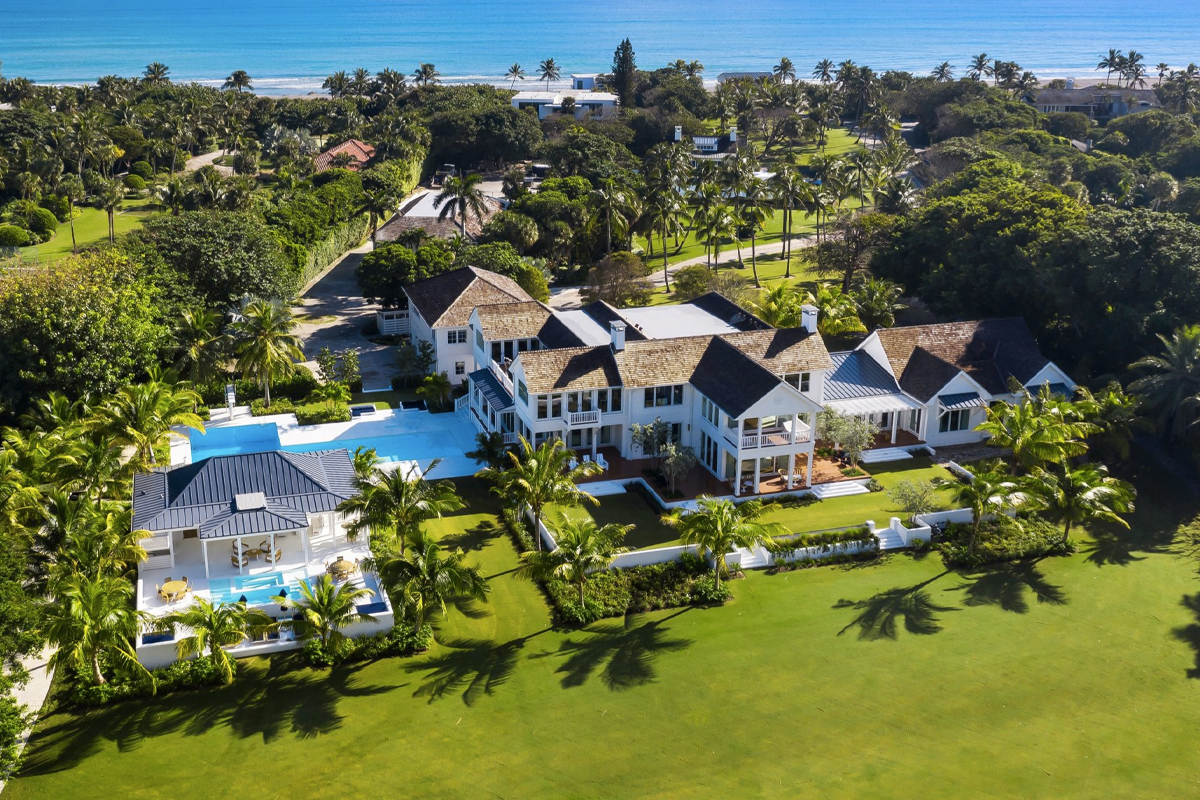