These days, the world’s pretty damn small. Back in the 1950s, it is estimated that there were around 25 million international tourists every year. Today, 60-odd years later, that number is probably closer to 1.2 billion. International travel is just another part of everyday life. So whether it’s for business or pleasure, chances are you might have visited one the places on this list.

Each year, Mastercard goes ahead and puts together a list of the Top Destination Cities across the globe. More than just a ranking of the top travel destinations, The Mastercard Index takes into account the visitor volume, their spend and the length of their stay.

Here’s a look at the rankings for 2017, with each city’s number of international overnight visitors.

Bangkok tops the list and is also the only city to have over 20 million international visitors each year. That number is expected to increase by about 2 million in 2018. The average length of stay is 4-5 nights and you can get away with spending about $173 each day.

London comes in at number two. It’s not altogether surprising that this isn’t the first time London has been up at the top of this particular list. Visitors do tend to spend a little more time in London with the average length of stay being 6 nights.

Ahhh Paris, the city of love. With its vibrant local culture and world-class attractions, it doesn’t take a genius to know the French capital ranks in at number three. The average spend per day is around $300 dollarydoos, this might be why people only tend to stay 2-3 nights here.

Speaking of expensive, Dubai might have come in at number 4 on this list, however, it managed to top the list for top cities by dollars spent. With an average spend per day close to $540 dollars it’s not one for the budget travellers.

Singapore rounds out the top five destination cities. More than just an airport terminal, Singapore has evolved to become an attraction in and of itself. Visitors usually spend around $286 dollars a day and spend about 4-5 nights here.

New York, New York… If anything many of you might have thought the big apple would be higher on the list. If it’s any consolation, people do tend to stay here the longest, the average being 8-9 days. It’s also comparatively cheap with average spend as low as $147 per day.

Kuala Lumpur might have been a bit of an underdog, but the Malaysian capital comes in at a close 7th. People tend to spend 5-6 nights here and the average daily spend is approx $120. We wouldn’t be surprised to see it break the top 5 next year with an expected growth of visitors by 7.5 per cent.

A bit of a no-brainer. The cultural epicentre of Asia, Tokyo has just about 12 million international visitors every year. These visitors tend to stay around 6-7 nights and spend on average $154 a day.

Istanbul, the connection between the east and the west has become a tourist hotspot in the last couple of years. It’s expected growth is up to around 20 per cent, so it’s expected to move drastically up the list in 2018. The cheapest city on the list you can get away with spending around $108 a day and visitors tend to stay for 6 nights.

The South Korean capital of Seoul finishes off the top ten with just under 10 million international visitors every year. This makes it only city on the list to see a drop in traffic on the list. People tend to stay 4 nights here and spend $181 a day.

Any surprises? Let us know in the comments. 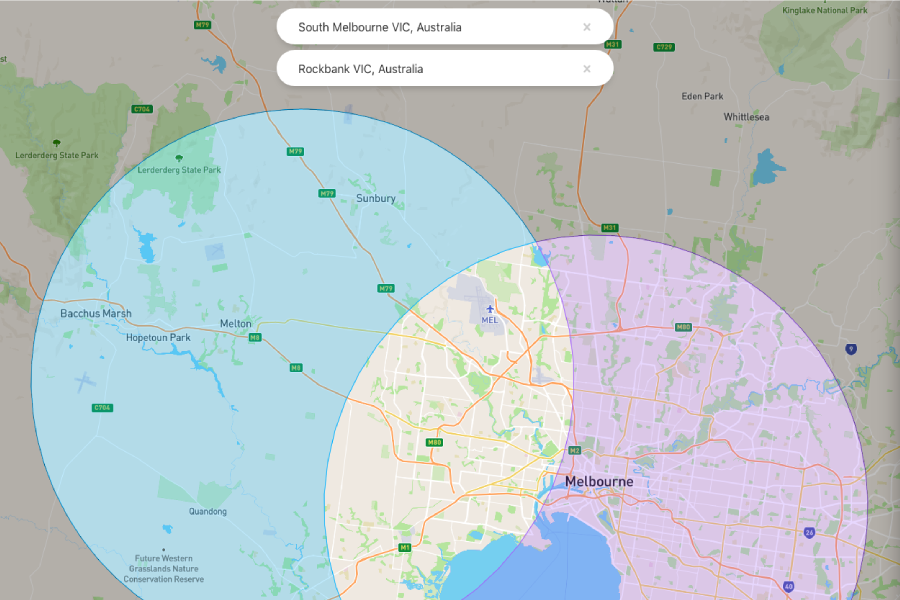 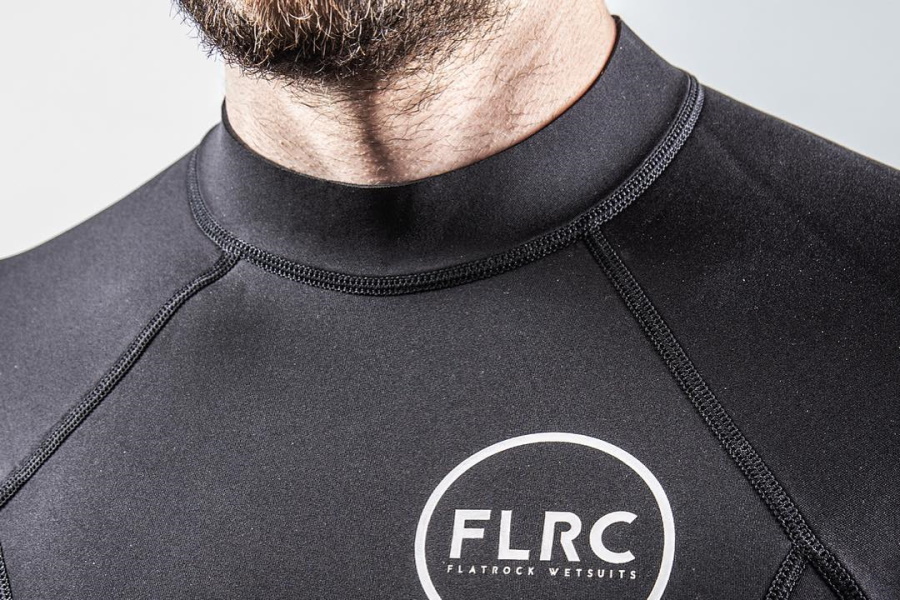 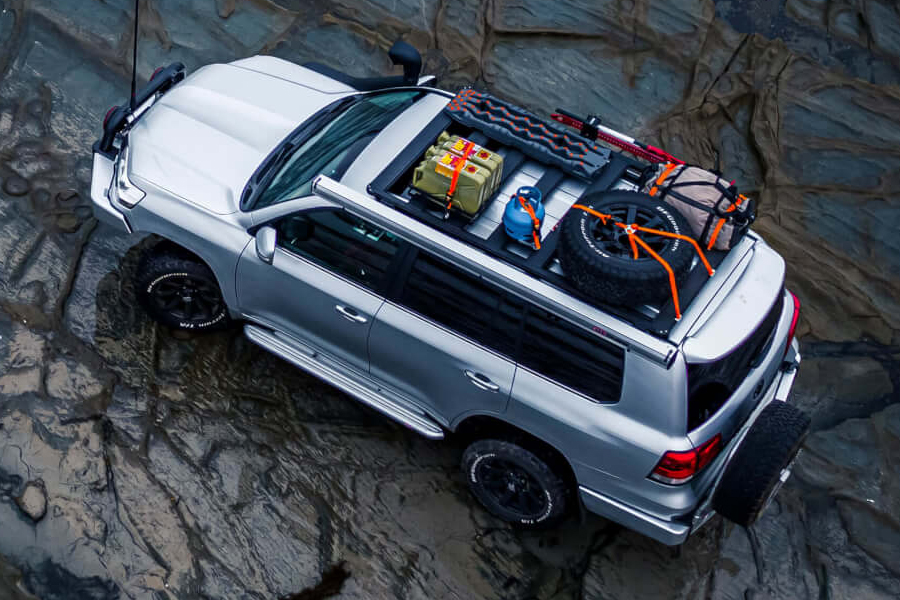 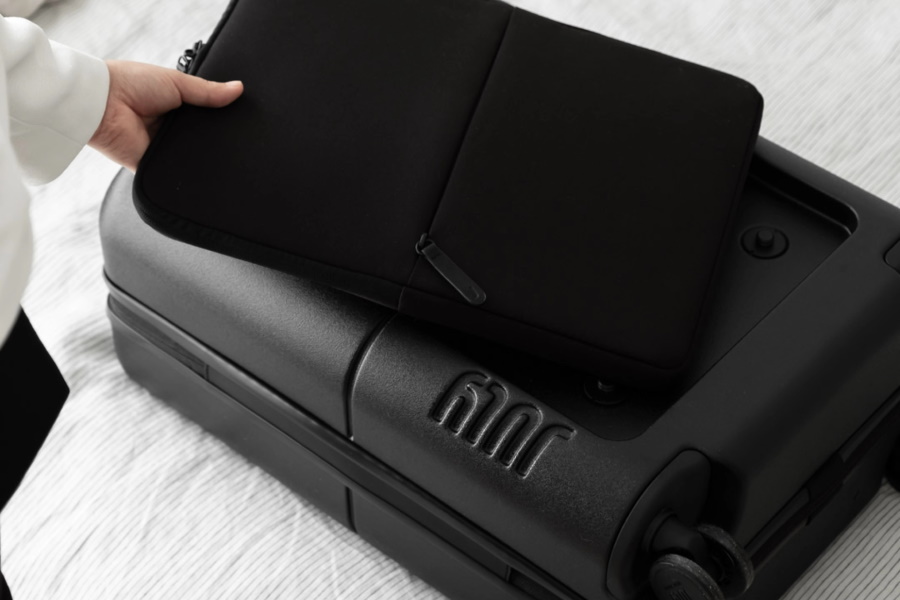