You’ll also like:
What You Can Do to Take a Stand Against Injustice
The Most Important Conversation You’ll Ever Have
Best Mates Will & Woody Have a Very Honest Conversation About Depression
Vincent Namatjira Becomes the First Indigenous Artist to Win the Archibald Prize

Last year to commemorate Teal Ribbon Day, Ovarian Cancer Australia held a Giving Day. The aim of the day was to raise enough money to fund three specialist ovarian cancer nurses and provide specialised support and advice to women living with ovarian cancer. Teal Ribbon Giving Day is back, and will be held this Wednesday, February 24th. In Australia, over 1,500 women are diagnosed with ovarian cancer each year. One woman dies every 8 hours from the disease and for around 70 per cent of those with advanced disease who do achieve remission, the disease will come back. But 2021 is the year of hope as researchers believe they’ve never been closer to a breakthrough. Professor David Bowtell, one of Australia’s leading translational ovarian cancer researchers, explain’s how the recent advances in our understanding of the disease have led to more increased hope;

“Recent advances in our understanding of the disease have left us more optimistic than ever before that new treatments will be found for women with advanced ovarian cancer”. 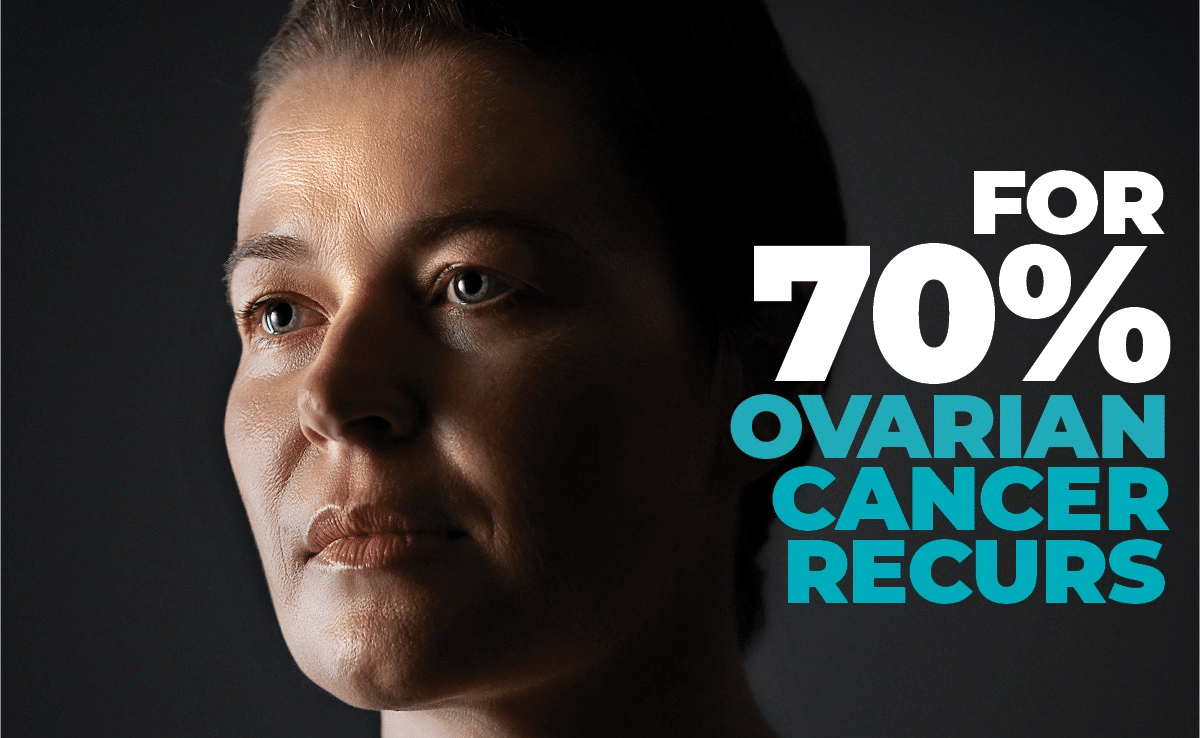 The majority of women are diagnosed with ovarian cancer at an advanced stage, largely because signs and symptoms are vague and are commonly experienced by many women. A lack of an effective screening test also makes early diagnosis incredibly hard says CEO of OCA Jane Hill. Funds raised will be used to increase support and care for women living with ovarian cancer and their families, by giving all Australians impacted by ovarian cancer access to specialist ovarian cancer nurses.

“We need more evidence and more resources to improve the lives of the women with this horrific cancer… Any donation during Ovarian Cancer Awareness Month can really help us get there and this year for every dollar donated on Teal Ribbon Giving Day on the 24 February, Ovarian Cancer Australia will triple it, thanks to our generous major supporters,” he said. 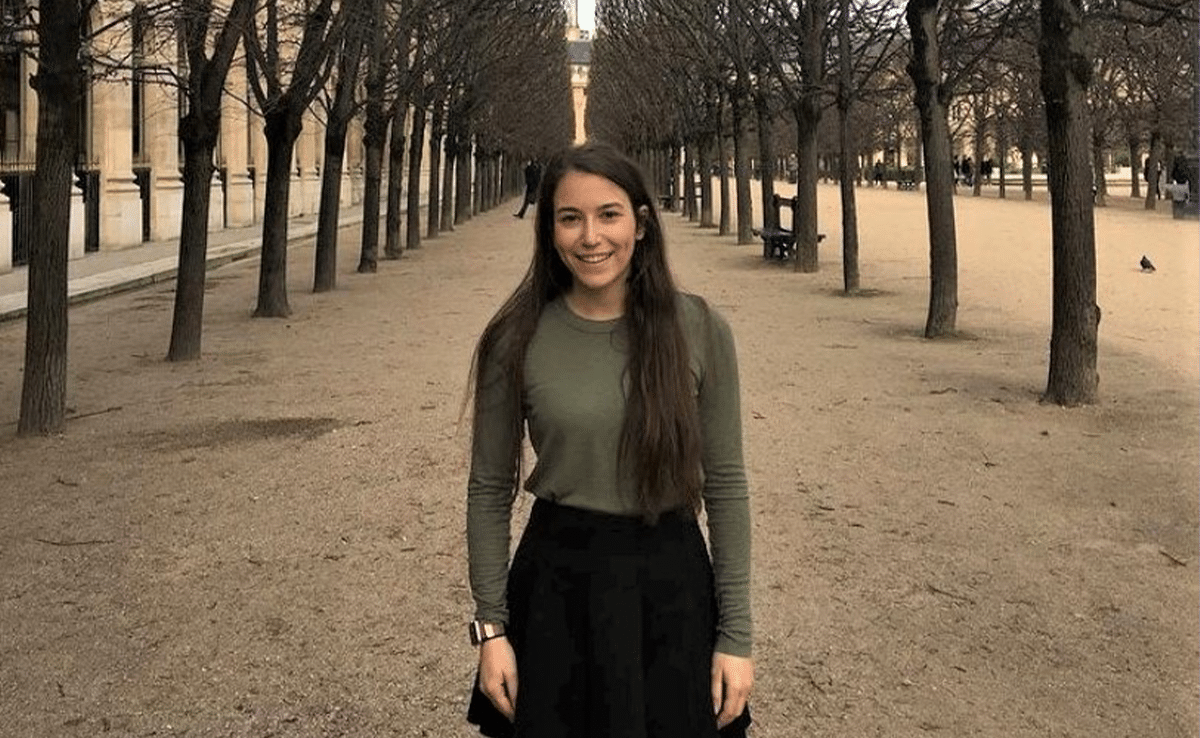 As signs and symptoms are so vague, it is very hard to diagnosis Ovarian Cancer at an early stage. For Chloe Spitalnic, this is exactly what happened. At only 22, the Master’s student is much younger than the average female diagnosed with ovarian cancer as she explains;

“I was diagnosed with stage 3 low grade serous ovarian cancer in August 2020… I initially called my GP after a few days of pain in my abdomen, which I just shrugged off as normal body pains. I was very fortunate that my GP had treated ovarian cancer patients in the past and referred me to get an ultra-sound. A few months later and I’ve gone through two surgeries and four rounds of chemotherapy, but I’m determined not to let this get in the way of my Masters, and I’m happy to say I’ve managed to continue studying and even squeezed in an exam in during this period too,” she said.

This year, on 24th of February 2021, your donation will be matched by OCA’s generous matching partners to help fund the helpline and specialist ovarian cancer nurses.

You’ll also like:
What You Can Do to Take a Stand Against Injustice
The Most Important Conversation You’ll Ever Have
Best Mates Will & Woody Have a Very Honest Conversation About Depression
Vincent Namatjira Becomes the First Indigenous Artist to Win the Archibald Prize