For the presumed innocent and those awaiting sentencing in the land of Ukraine, the Justice Ministry is offering gift certificates for “luxury cells” which include three meals a day, 24-hour security, and reduced chances of contracting COVID-19.

Joking that it was a “client-oriented” program, Justice Minister Denys Malyuska promoted the service as a potential birthday present for officials and politicians on Facebook with the included hashtag, ‘Travel Ukraine’. Designed to fight corruption, the program would see funding go directly to improve the conditions of regular cells.

Introduced in May as part of sweeping prison reform, this is not your regular VIP section of the club. The certificates, which are valid for only 6-months, apply only to people awaiting sentencing at detention facilities, as for those that really did it,  well Malyuska has this to say for the bad guys. “As for criminals, all prisoners will be on equal terms and serve their sentences for the crime committed”.

Featuring amenities like a personal toilet, shower and sink, these VIP prison suites rival in some of the best motels out there. Unfortunately for Malyuska, not everyone is a fan of the initiative, with former MP Boryslav Bereza suggesting the Minister has turned Ukraine into a “laughing stock.”

Posting to Facebook also, Bereza compared the Minister to President Zelensky, saying “I understand that he is trying to match Zelensky’s level, wants to humour and laugh the Ze electorate, but in the end, he exposes Ukraine in absolutely stupid form.” For the unaware, before his political career, Zelensky was a comedian, actor, screenwriter, film producer, and director.

Opposition MP Iryna Friz said, “if Mr Troll, the minister of justice, talks about gift certificates for comfortable conditions in remand centres and that’s OK, then I get the impression that we have all lost our minds.” Whereas businessman Yevhen Chernyak noted on the convenience of the whole plan: “First an official steals; then he uses the stolen money to buy a VIP cell, and serves out his term there in decent conditions,” how delightful.

However, the best response has to be the brave soul who asked Malyuska if he would like to receive a certificate himself. To that, the minister said he would do so “gladly”, though he would have to hand it over to the Ministry by law if he did.

Since we’re not sure how much these certificates will actually cost, its hard to say how useful the initiative will be or who can afford them. But with many criticising it for discriminating against lower-income inmates, perhaps only the oligarchs can obtain it. 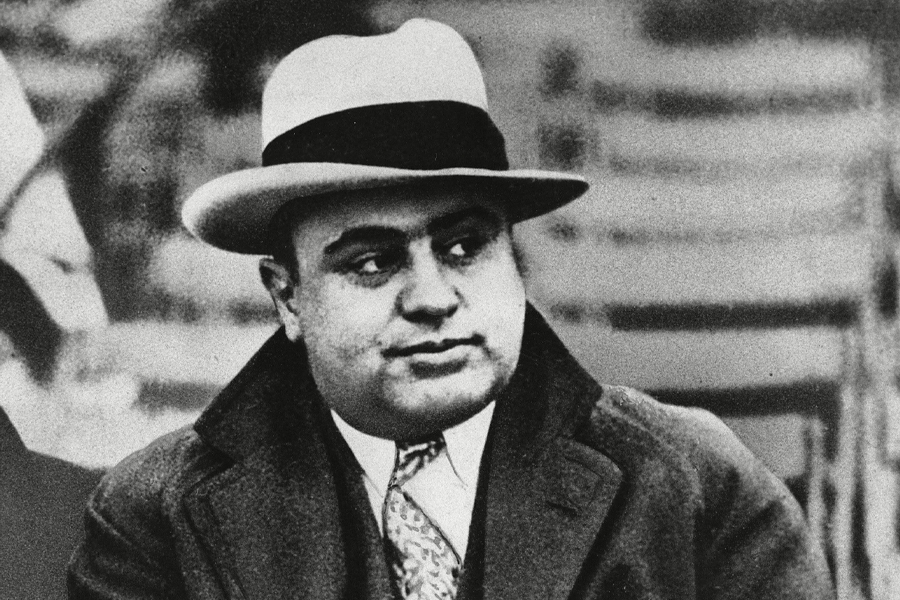 Videos
Why You Wouldn't Survive Solitary Confinement in Prison 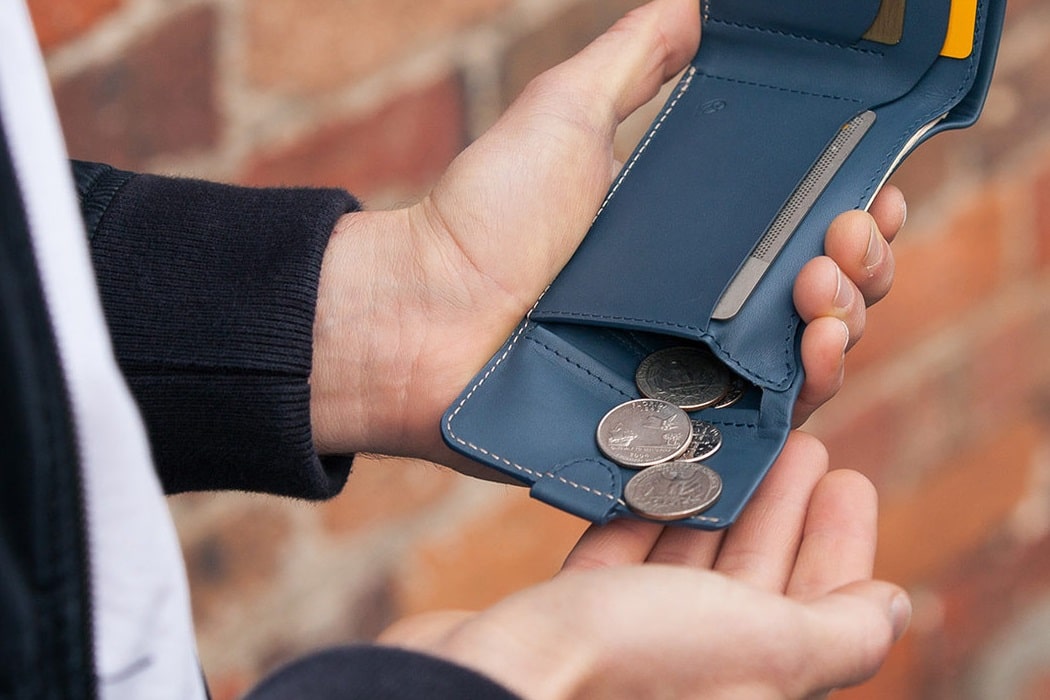