Barring hyperbolic drunk talk, it seems rare that drinkers wonder aloud how delicious whisky is made. Nevertheless, behind every bottle of the brown stuff is true craftsmanship centuries in the making. It’s a long and complicated story that could fill entire bookshelves. Hence, our Guide to How Whisky is Made is really more like Cliff’s Notes. But that’s okay because who doesn’t love Cliff’s Notes? Watch the video above or read below for the basics on how whisky is made.

You may also like:
Top 12 Australian Whiskies You Need to Try
The Ultimate Guide to Beer Types & Styles
16 Best Australian Beer Blogs 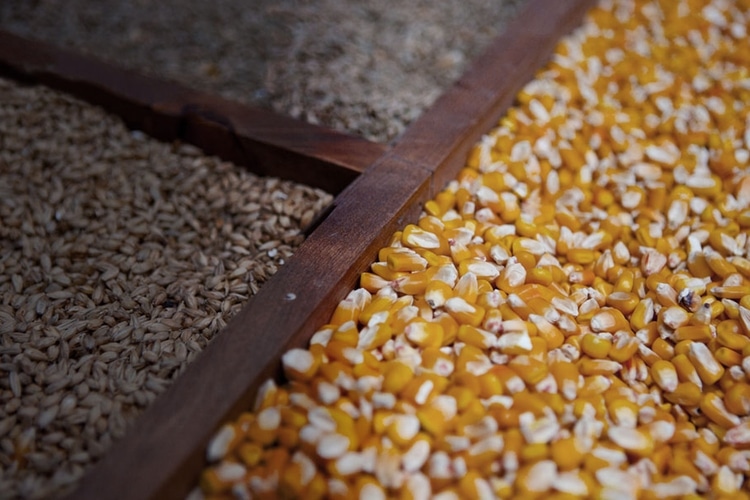 Fermentation is the chemical breakdown of a substance by bacteria or microbes that usually gives off heat. For all types of alcohol that means introducing sugar from grains to certain microorganisms, most commonly yeast. The microbes in the yeast digest the sugar and produce alcohol as a bi-product of the chemical breakdown. More than one type of alcohol is created, but it’s ethyl alcohol (aka ethanol) that we all drink and love.

The grains (aka the “mashbill) used for sugar during fermentation can vary depending on the desired outcome. For instance, Scotch whisky nearly always uses malted barley in addition to other grains such as corn and wheat. Meanwhile, bourbon whiskey uses a mashbill of at least 51% corn along with grains like rye, barley, and wheat. Rye whiskey must be at least 51% rye, and so on. 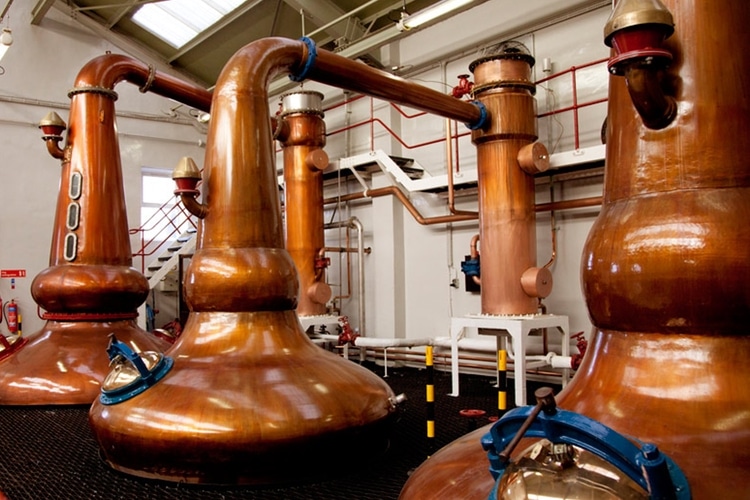 Distillation involves purifying a liquid and separating chemicals through the act of cooling or heating. In regards to alcohol, that means boiling the mash (water-grain mixture) to various degrees and thereby eliminating methanol and then some ethanol as well.

When it comes to whisky, distillation is a very complicated process. After fermentation, the ethanol percentage on the mash is about 5%-10%, much closer to beer. Hence for whisky, advanced distillation methods are required in order to get the alcohol percentage much higher. Meanwhile the natural flavours of the original grains need to be retained. To achieve this feat, the mash is put into special copper pots or column stills which vary in shape and size depending on what kind of whisky is being made. Steam is pumped in through the bottom. The ethanol is vaporised and specific parts of the alcohol are later fed back into the original liquid. This increases the alcohol percentage and retains the molecular flavours of the original mash bill. Meanwhile, certain toxins or other undesirable (and smelly) molecules are eradicated. 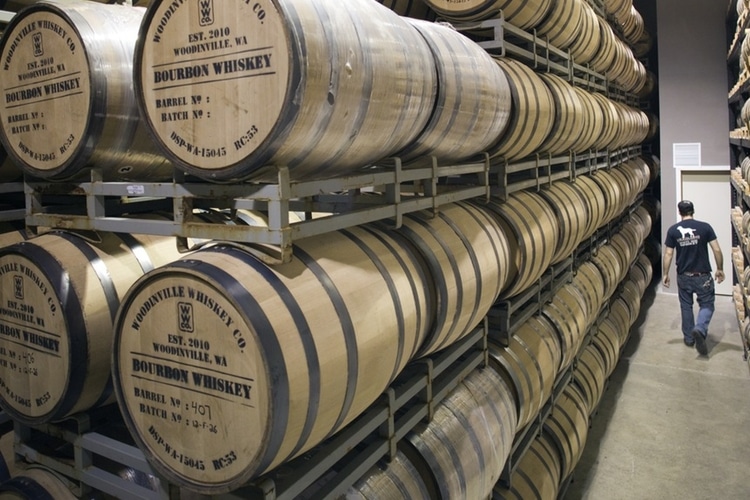 Nothing is more important to the flavour of whisky than the aging process. After distillation, the liquid is put into wooden barrels. For Scotch, the barrels might have previously hosted other liquids like American whisky or sherry. For bourbon, it’s always a new oak barrel that’s been charred (i.e. burned), which releases specific flavour chemicals from the wood itself. Fluctuations in climate and temperature cause the liquid to go in and out of the wood. This means the whisky is soaking in more and more flavour molecules as it ages. That lends the result some character and depth, two things a connoisseur loves in his drink. To create even more character, some whisky is finished in a separate barrel.

Age a whisky for the right amount of time and you get a beautiful balance between the flavours of the grain and the flavours of the barrel. However, whisky that’s aged for too long can often soak in an abundance of oak and become less desirable. That’s right folks: just because your bottle of Scotch was aged for 30 years and cost you an arm and a leg, that doesn’t automatically mean it will be as rewarding as an expression aged half as long and sold for half as much!

Of course, it all boils down to certain variables so don’t let one experience dictate your personal preference. What’s important is that you try a bunch of different whiskies and determine the expressions that work best for your palate. Furthermore, you can now take pride in the fact that you read up on how whisky is made. Well, you read the Cliff’s Notes version of how whisky is made, but it still counts!

You may also like:
Top 12 Australian Whiskies You Need to Try
The Ultimate Guide to Beer Types & Styles
16 Best Australian Beer Blogs 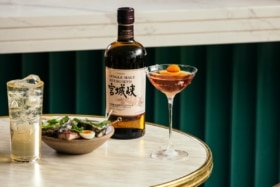 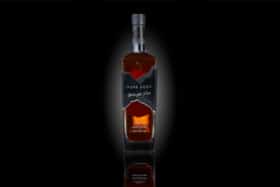 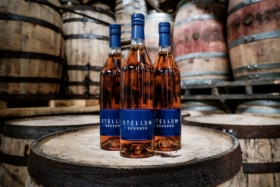