As we fill our houses with more appliances, power strips are more and more of a necessity. But even power strips, as simple a concept as they are, have their shortcomings. EVE is tackling those shortcomings with their EVE Energy Strip Smart Triple Outlet.

The EVE power strip has three outlets—hence the “triple” name—that provide surge, overvoltage, and overcurrent protection. It also comes with a power meter that you can use to track total power consumption. That feature allows you to see the projected cost of running whatever you have plugged into that outlet.

Each of the outlets can also be individually controlled via the EVE app or Siri. Using the app, you can sync devices to match up with your daily routine, such as having lights turn on at a particular time, or charging a device only when you want it to be charged. The ability to control the outlet could be a significant saving not only in power, but also in your monthly statement.

The outlet lets you only power devices and appliances when you want to, rather than wasting power by sending it to them whenever they are plugged in.

The EVE power strip is made with an aluminium frame. The outlets are spaced generously apart and can accommodate large power adapters. You can pick up one for just USD$99.95. Tech
What is Signal? The WhatsApp Alternative Plugged by Elon Musk 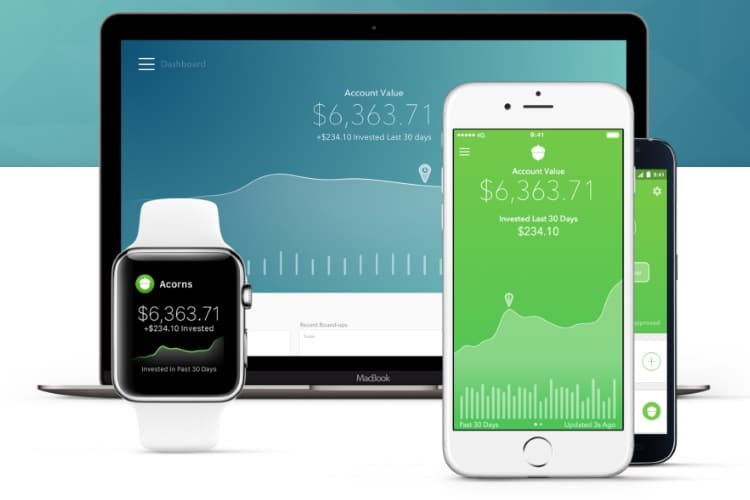