There is evidence that the corporate fast food giant McDonalds has spent some time considering how to reposition itself and its brand through technology and design. The company opened its new Flagship McDonalds location in Chicago at Clark and Ontario streets on August 9. It looks almost nothing like any of its other restaurants.

When McDonalds announced its unveiling of the restaurant, it detailed how the company wanted to showcase a modern design that incorporated elements of environmentally-friendliness and customer experience improvements such as self ordering at a kiosk, table service, delivery and payment with a mobile device.

“Chicago is truly a special place for McDonald’s,” said McDonald’s President and CEO Steve Easterbrook. “Not only is it the new home for our modern global headquarters but new restaurant experiences that are unique to this city.”

The facility is 19,000-square-feet and constructed from wood timber. According to a McDonald’s news release, the concept was inspired by a commitment to sustainability. The facility has green spaces throughout as well as other energy saving features. That includes more than 70 trees, vegetation on the roof and a floating glass garden of ferns and white birch trees, the release stated. 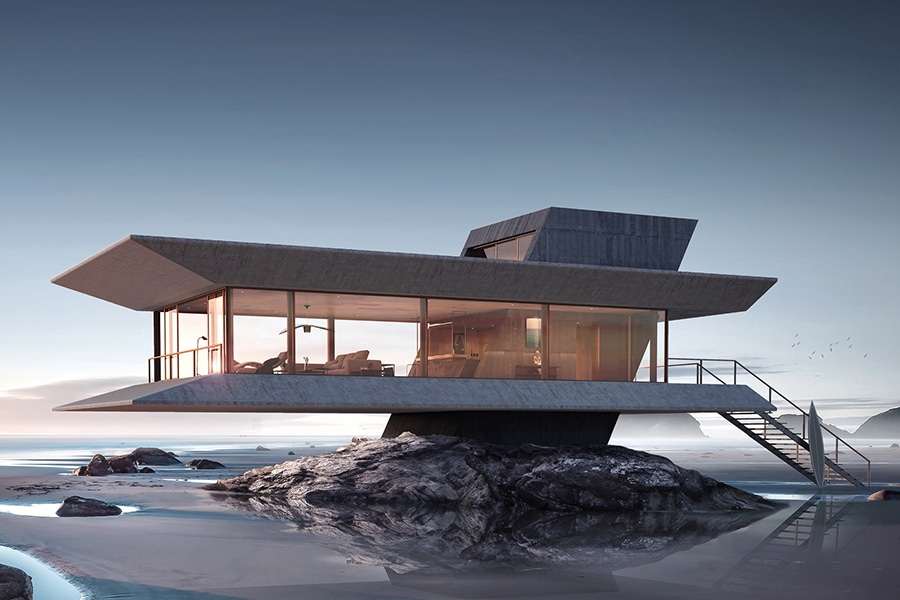 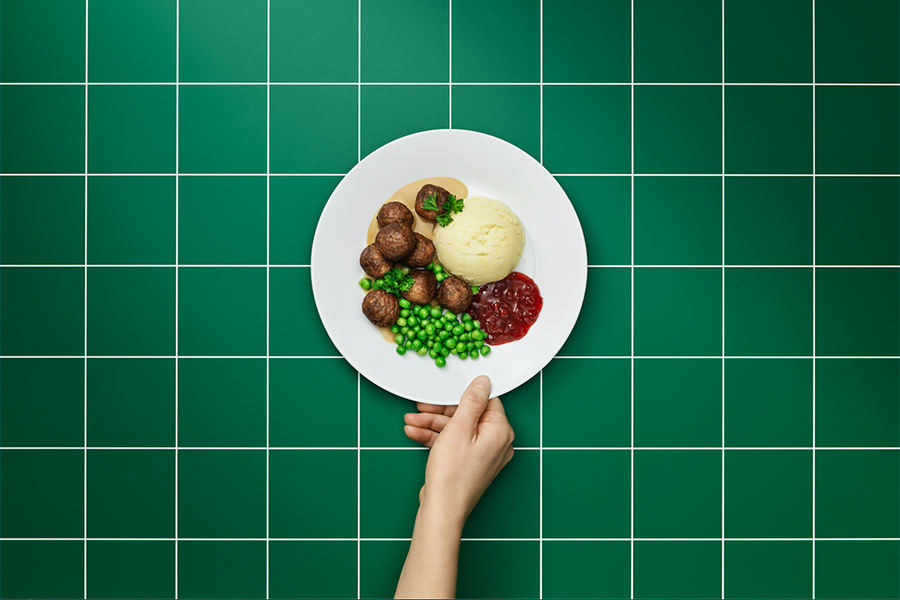 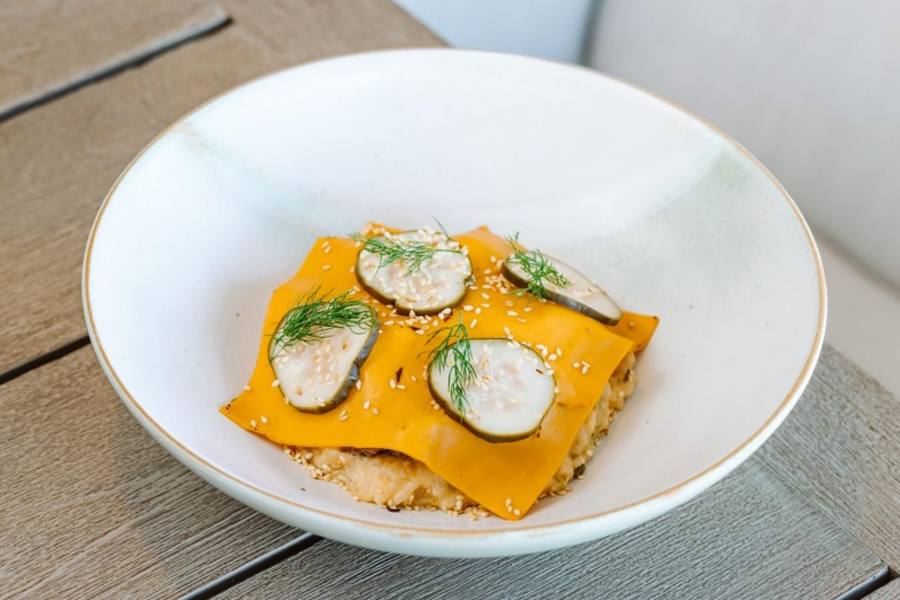 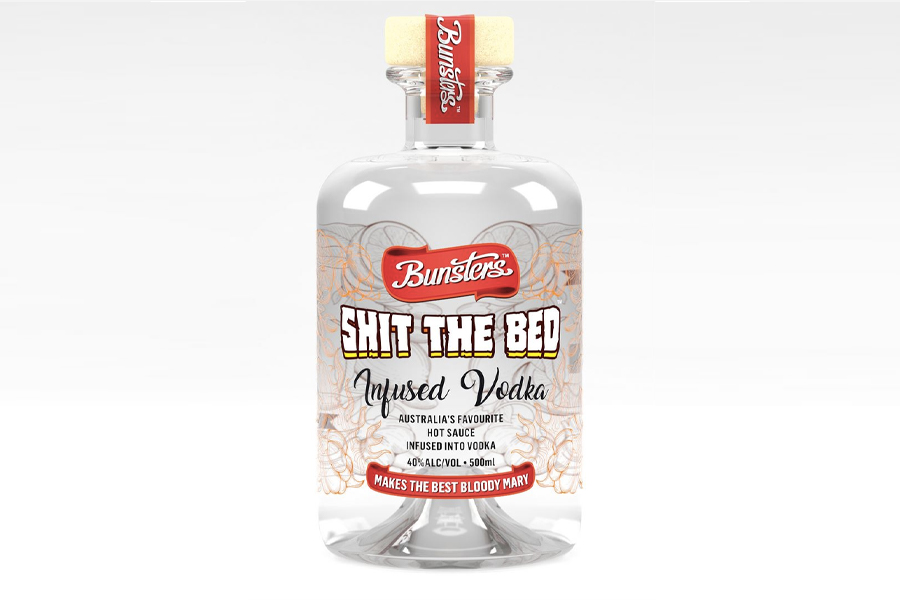