If you have a love of music and tragedy, and if you’re looking for a new home, you might be interested to know that Kurt Cobain’s former home is up for sale. Located in the Denny Blaine subdivision of Seattle, Washington, the home is listed for $7.5 million.

The listing describes the house as “a perfectly maintained home of extraordinary presence situated upon a beautiful, park-like lot in the heart of Denny Blaine.” The house was built in 1902 and follows the northwest aesthetic, using Queen Anne styling and stone accents. The exterior is clad in shingles and provides excellent views not only of the gardens on the grounds, but also of Lake Washington and Cascades. Inside, the 8,202 square foot home boasts an open floor plan with fine millwork. The home was also recently updated throughout. There no interior photos shared in the listing, but there are four bedrooms with four baths. There is also a detached garage. A retaining was as added in 1999. The home sits on a 0.74 acre lot.

Cobain, who was the frontman for the band Nirvana, lived in the home with his wife Courtney Love and his daughter, Frances-Bean Cobain. He bought the home in January 1994 with plans of raising his daughter there. He was found dead after committing suicide in the greenhouse in April of 1994. Love had the greenhouse torn down. The house was subsequently sold to a trust in 1997 for $2.9 million. The current owners acquired the house from US Bank in 2000. While the home obviously has a touch of the tragic to it, it’s also a beautiful building with sprawling grounds and phenomenal views. If you can get past the idea of this being the last place that Cobain was alive, you’ll have a wonderful home to live in. 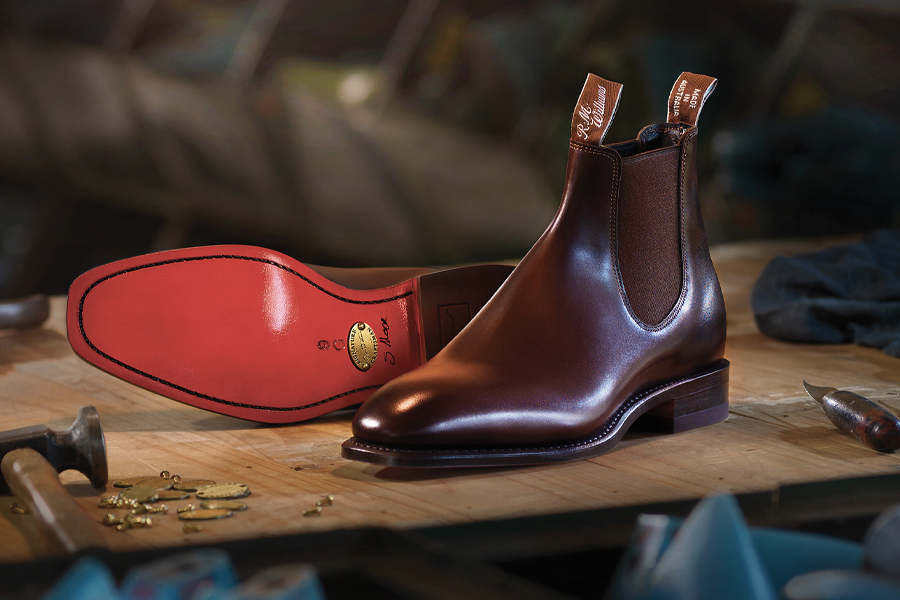 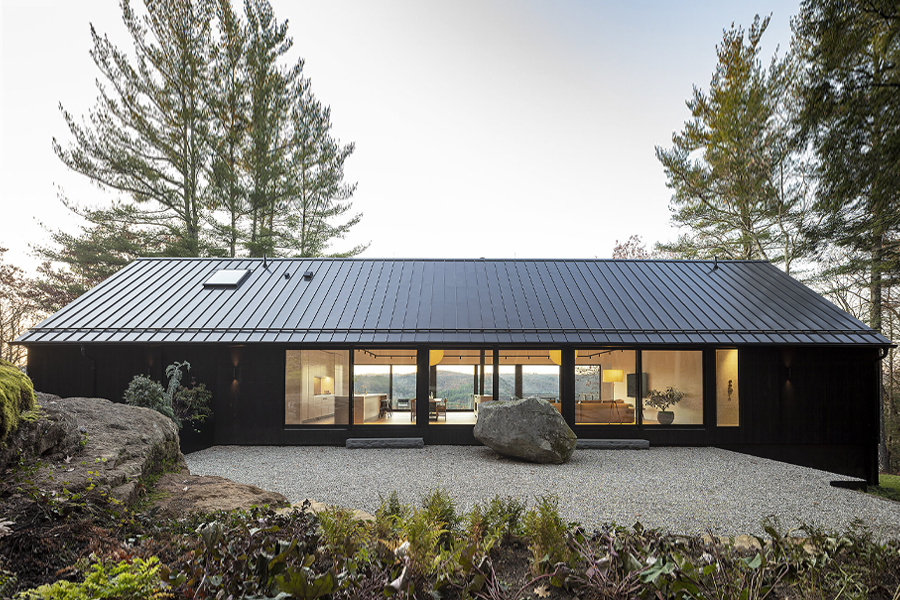