Chalk this one up to the effects of the pandemic. Entertainer Neil Patrick Harris is selling his Harlem brownstone as he is spending less time at home in New York. The home hit the market at USD$7,325,000 AUD$10 million). The brownstone measures 20 feet wide and was built in 1910 using the Italianate style. Although it’s thin, the home still includes more than four bedrooms and six bathrooms spread across six stories. In total, livable space measures out to be 8,000 square feet. 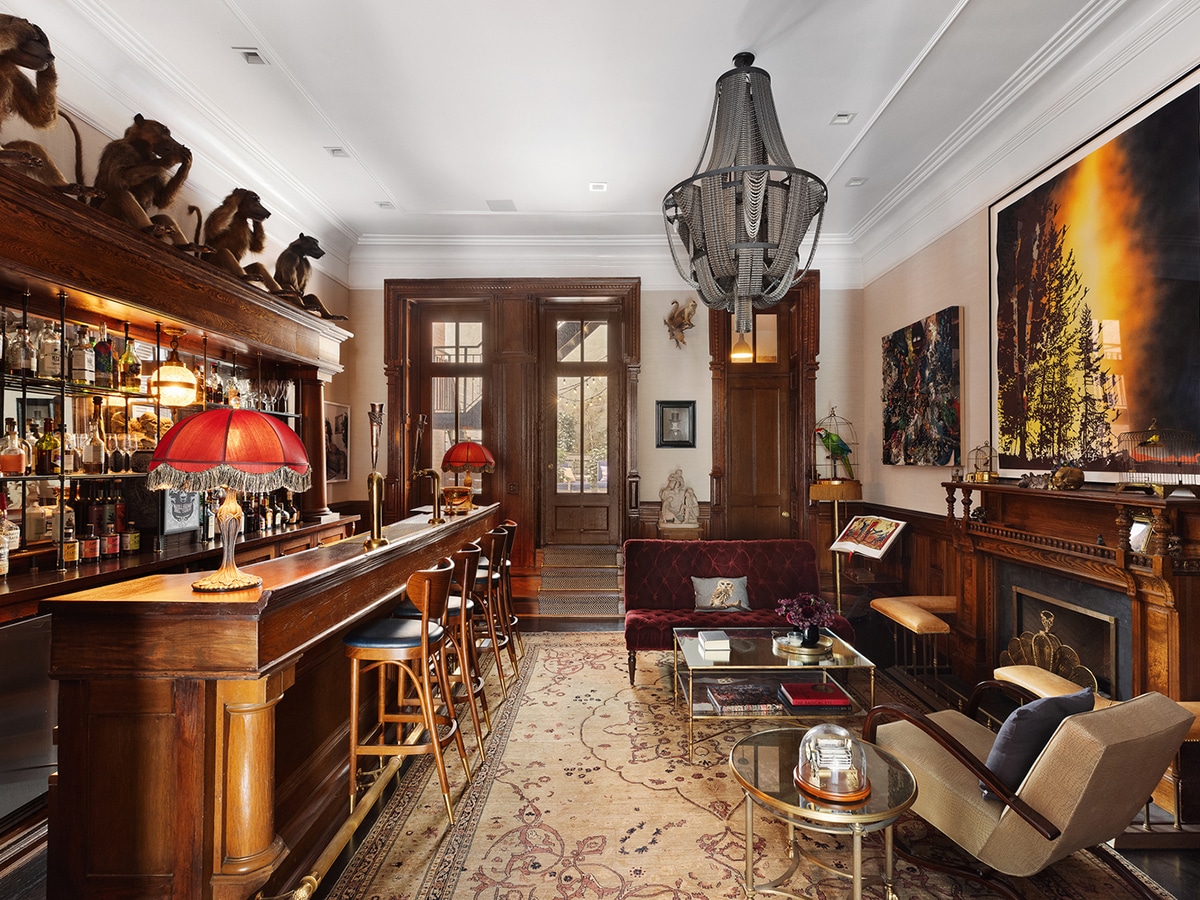 In addition to the spacious qualities, the brownstone has a heralded history, having served as a speakeasy for millworkers, a bed and breakfast, and a music school for girls. Converting the building into a single-family residence required the help of New York architect Jeffery Povero and Los Angeles based interior designer Trace Lehnhoff. After all the work was completed, Architectural Digest featured the home in their magazine in 2016.

Upon entering the home, residents and guests are greeted by 20-foot ceilings and dark-wood wainscoting that is original to the home. A vintage bar saved from an old hotel was added to the “parlour level” of the home, along with a butler’s pantry. With two built-in taps in the bar, this level is perfect for entertaining. The wooden staircase to the upper levels was fully restored. A sun-filled living and dining area overlooks Fifth Avenue. 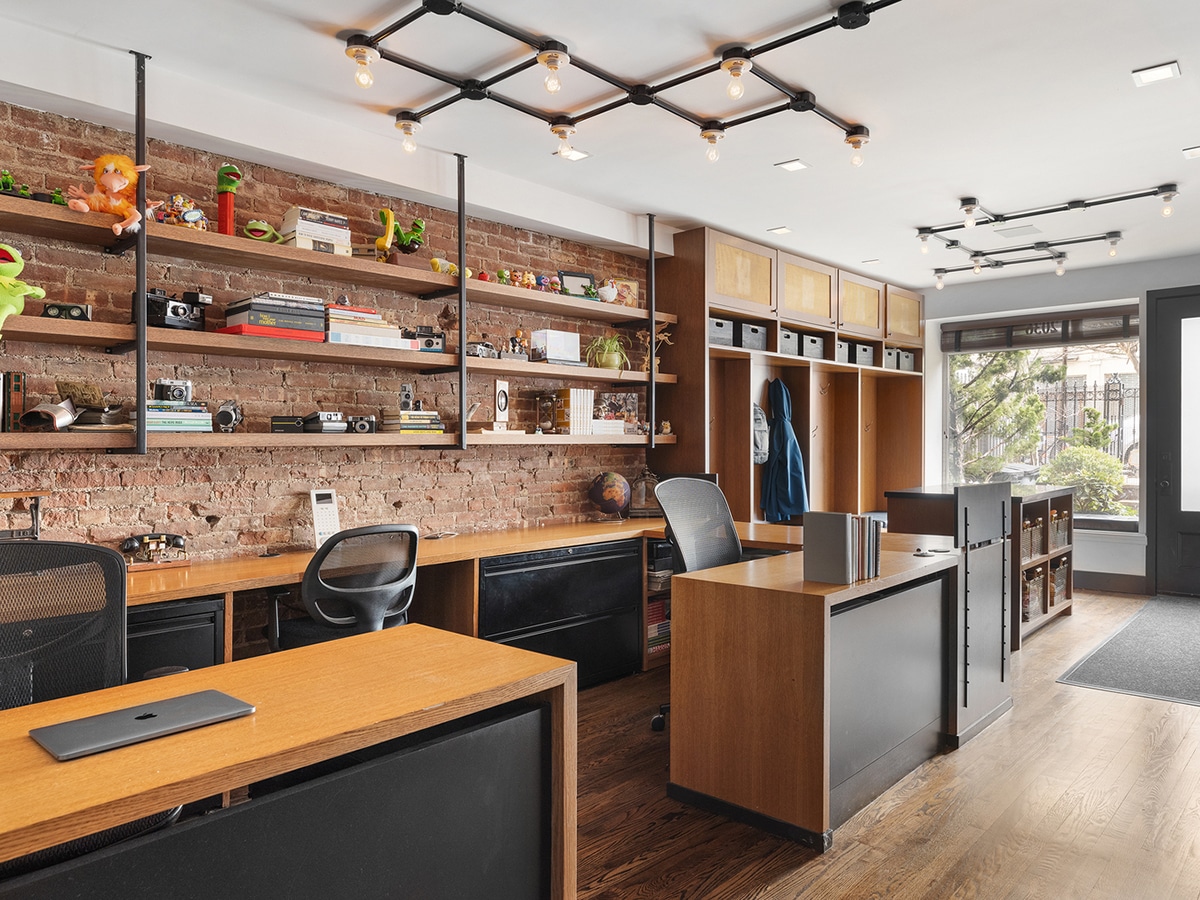 The kitchen is set with custom cabinetry and an island with a farmhouse sink, two ranges, a refrigerator, a beverage refrigerator, a wine refrigerator, and a large pantry. The master bedroom is located on the third floor and sports a fireplace, custom walk-in closet, and a bathroom with Nero Marquina marble. A library with a copper-panelled ceiling is also located on this floor. The next floor has three bedrooms and two bathrooms, along with a hidden office that is revealed when you press the eyeball of a magician in a vintage poster.

The final two levels are semi-subterranean, including a garden level and a 10-seat home theatre. In the basement, you’ll find a gym, wine cellar, and plenty of storage. And it’s not all just interior space. There’s also 2000 square feet of outdoor space, including a terraced garden, a deck on the third floor, a hot tub, and a roof deck with a pergola and barbecue. Where will Harris be living when he sells this USD$7,325,000 (AUD$10 million) house? In his 13.5-acre estate in the East Hamptons. 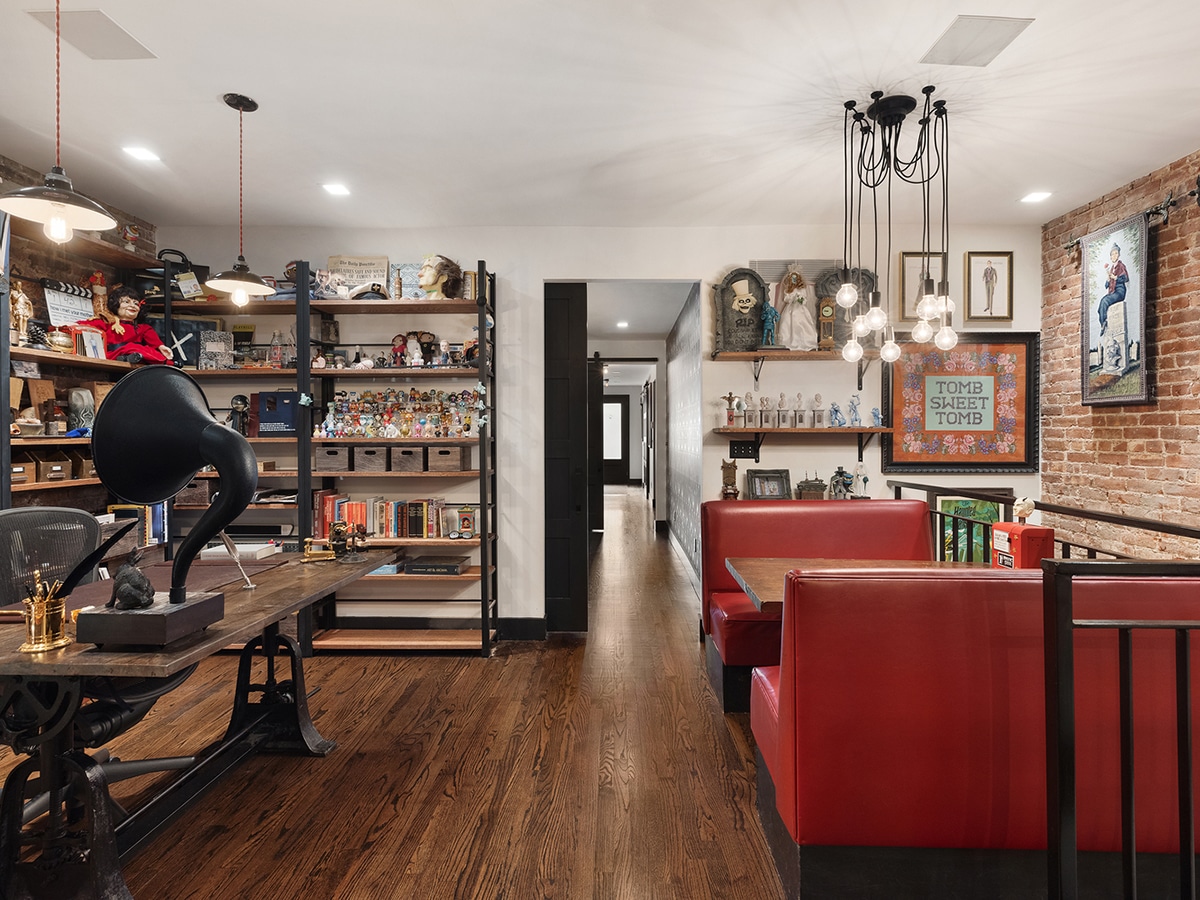 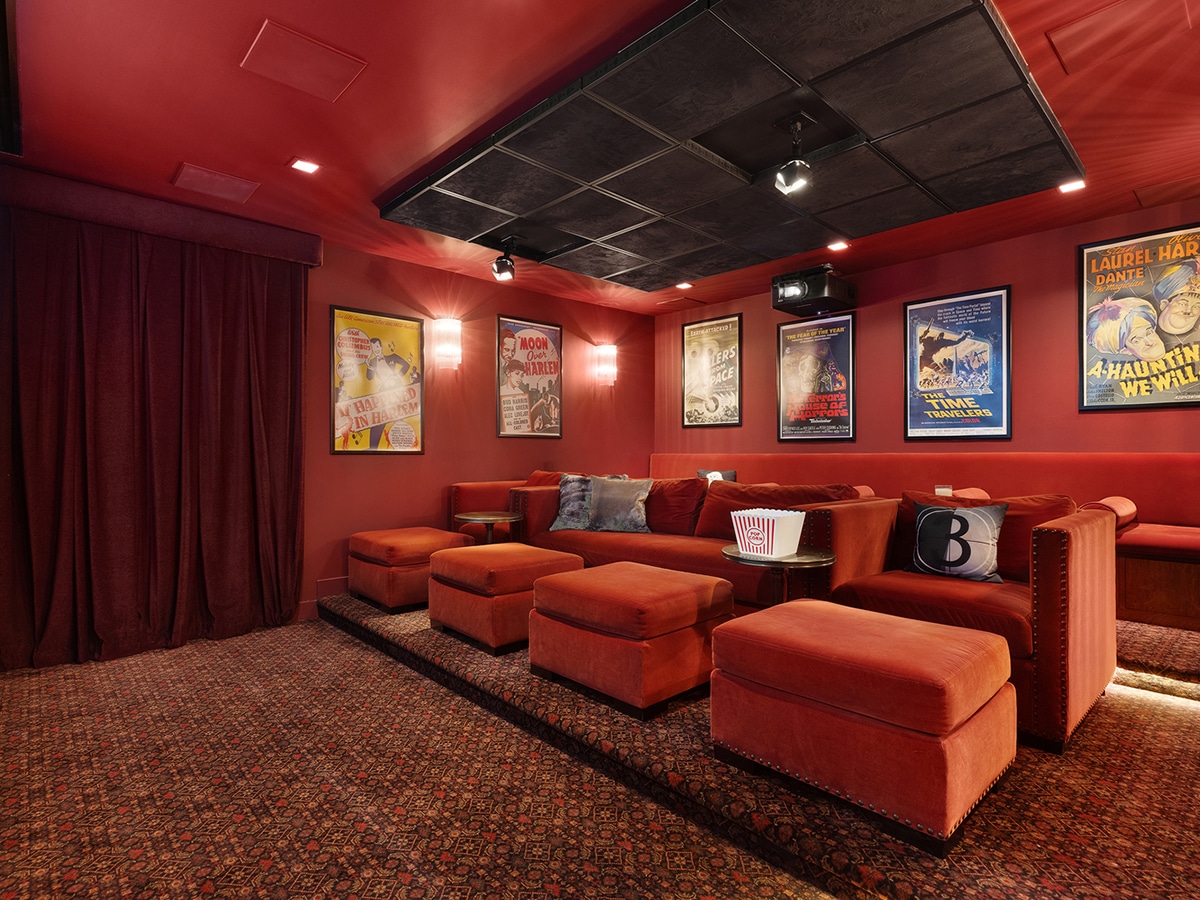 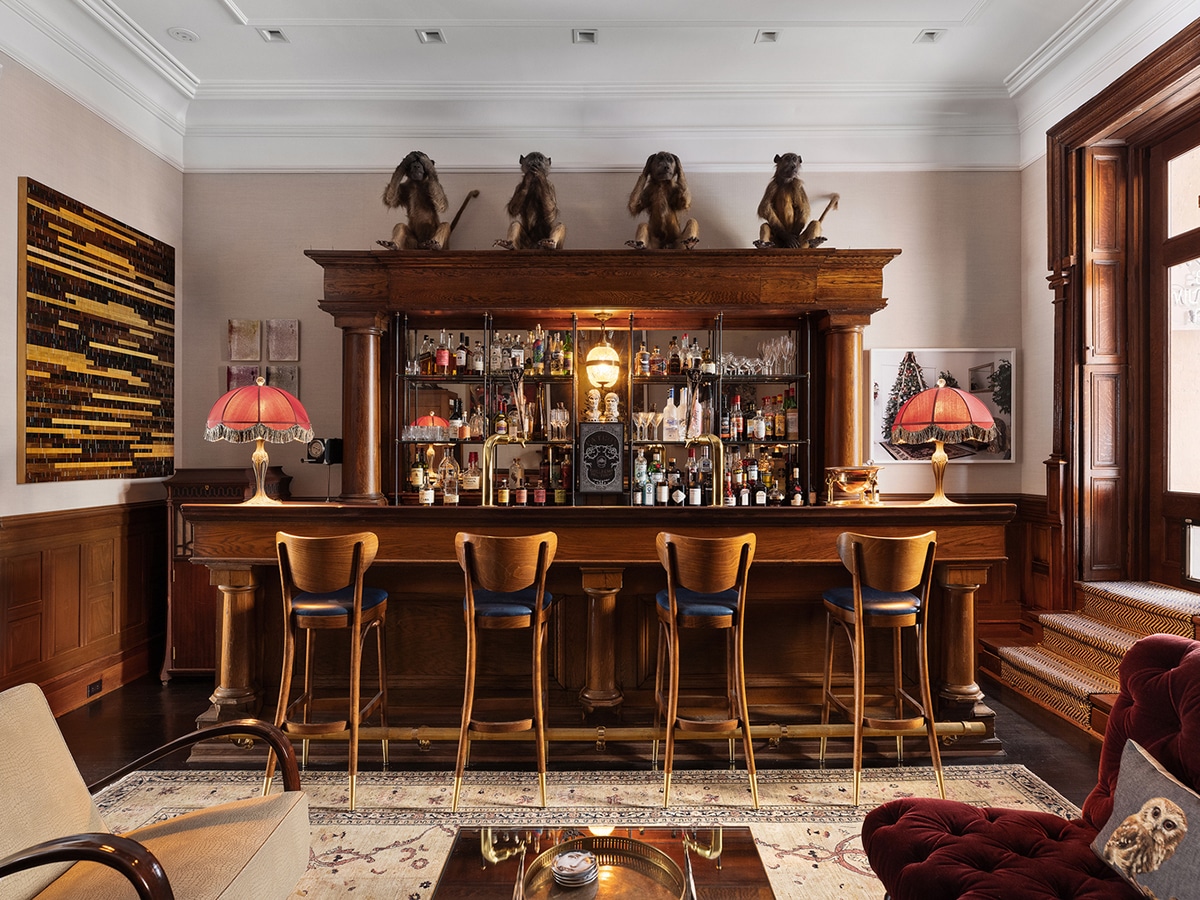 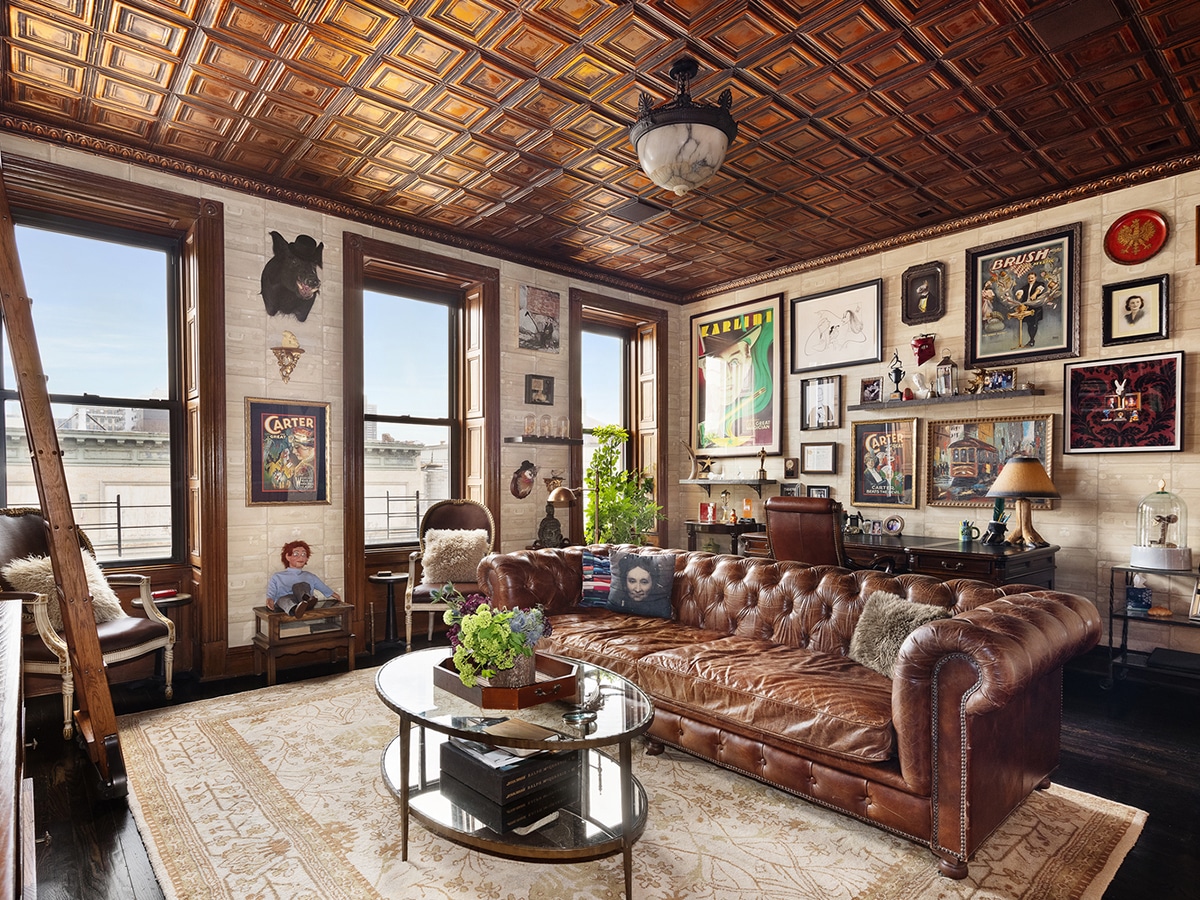 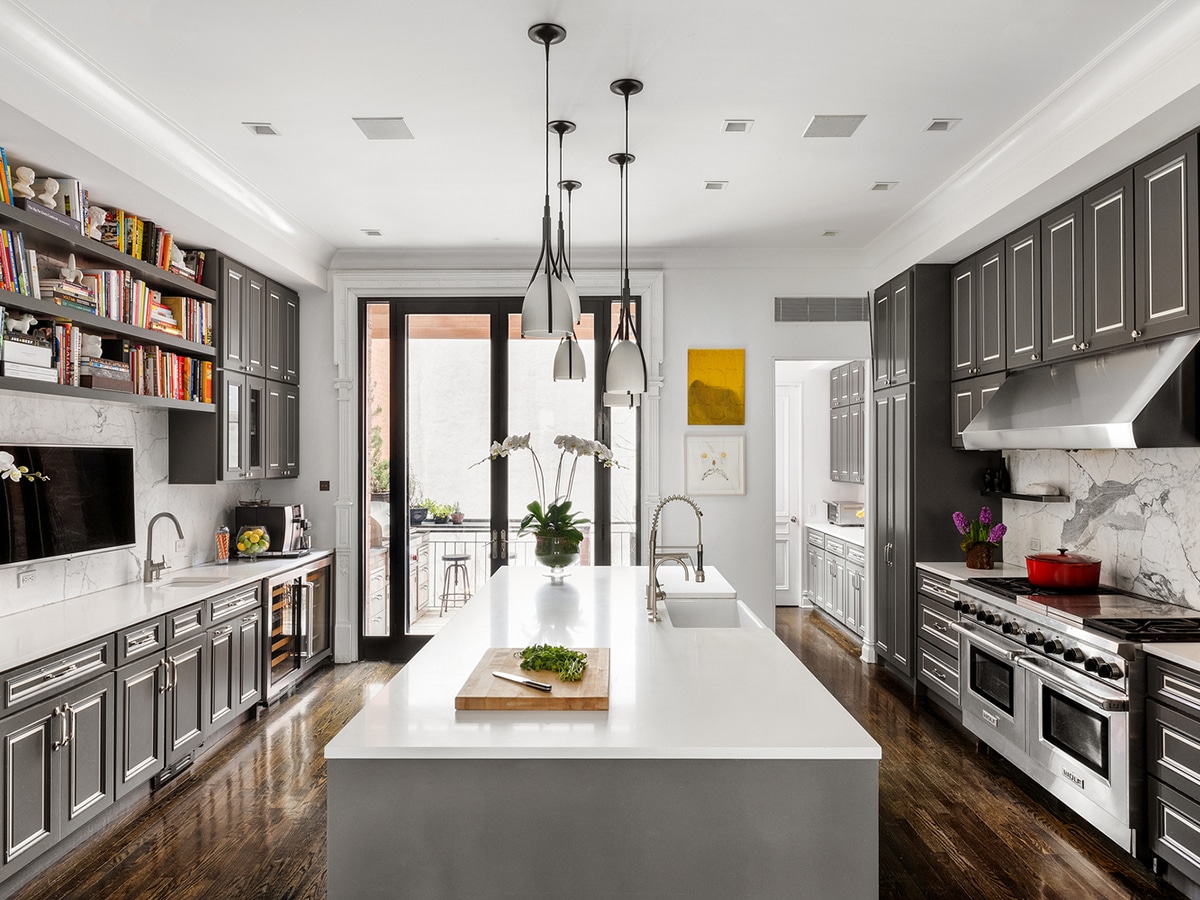 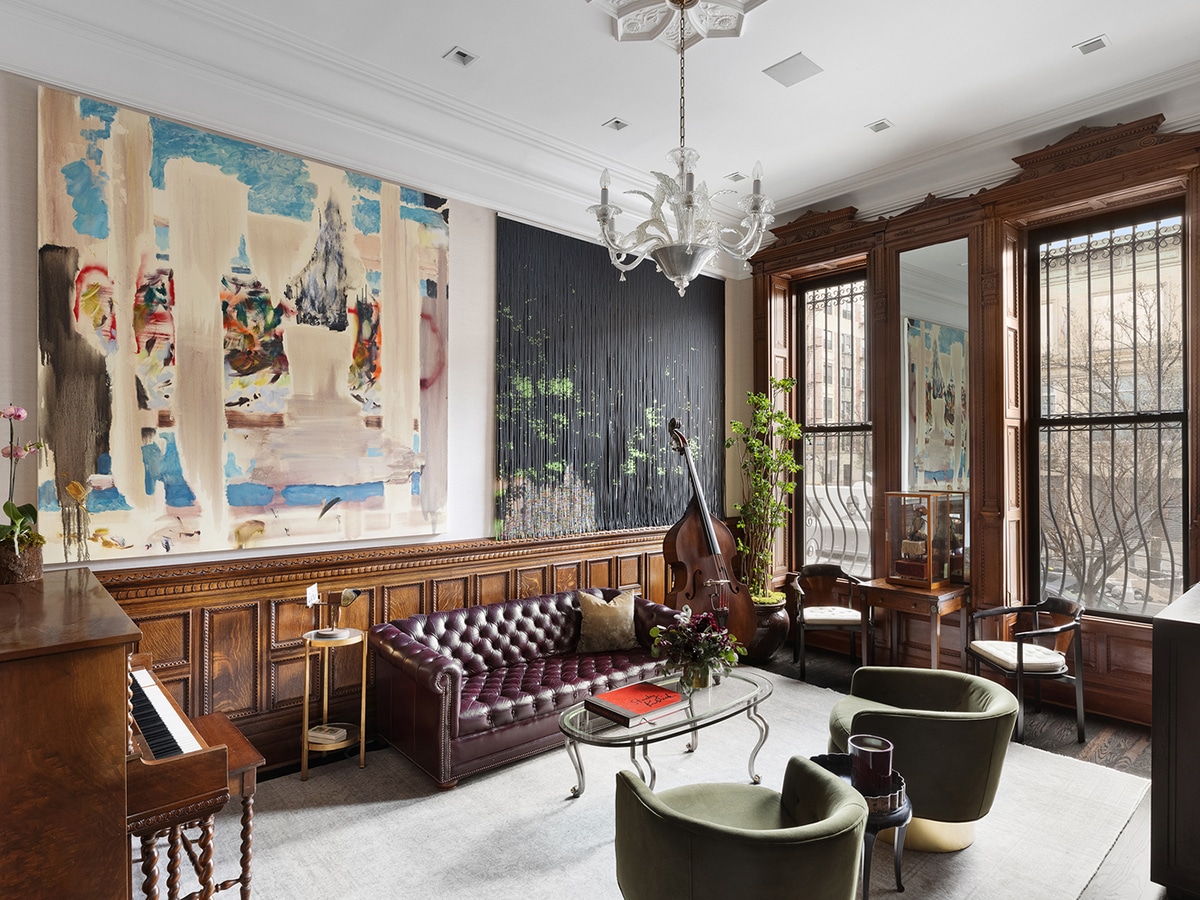 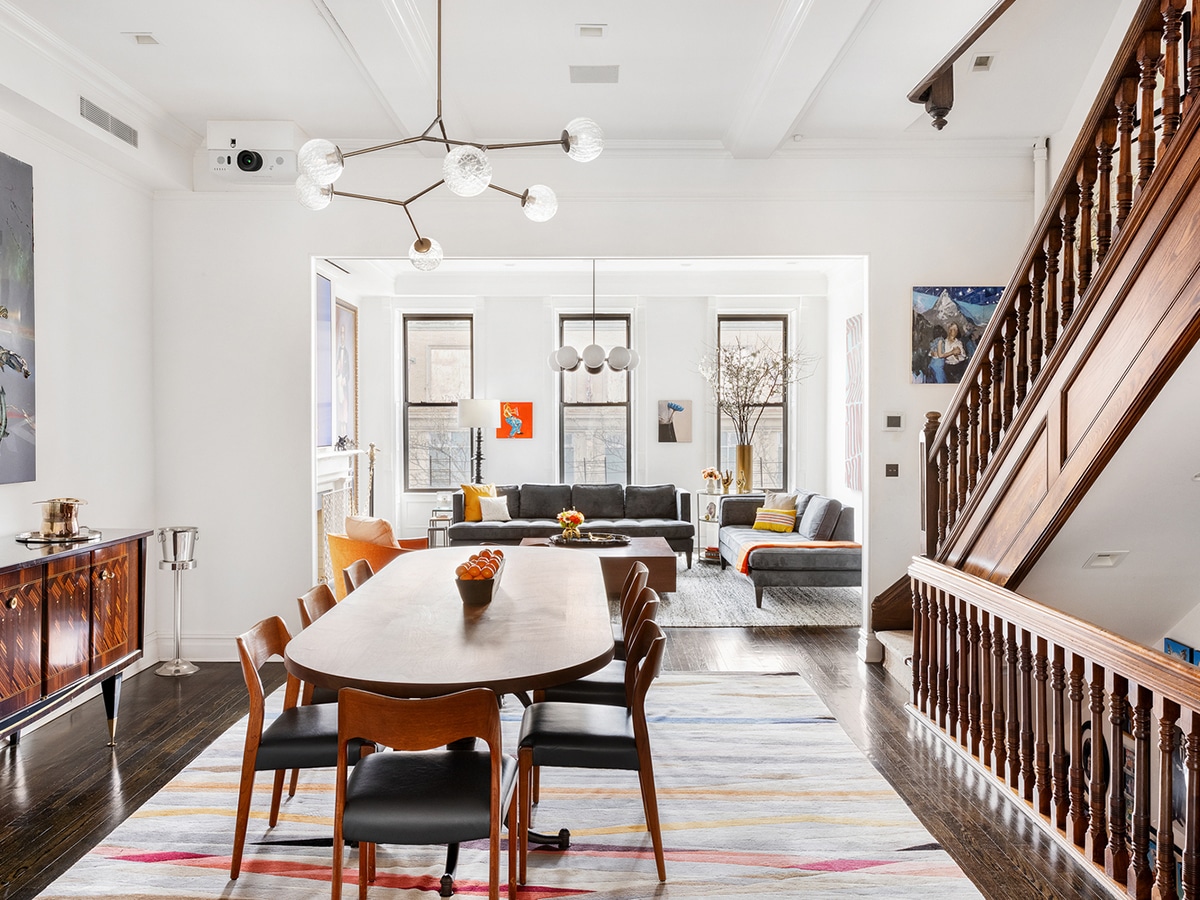 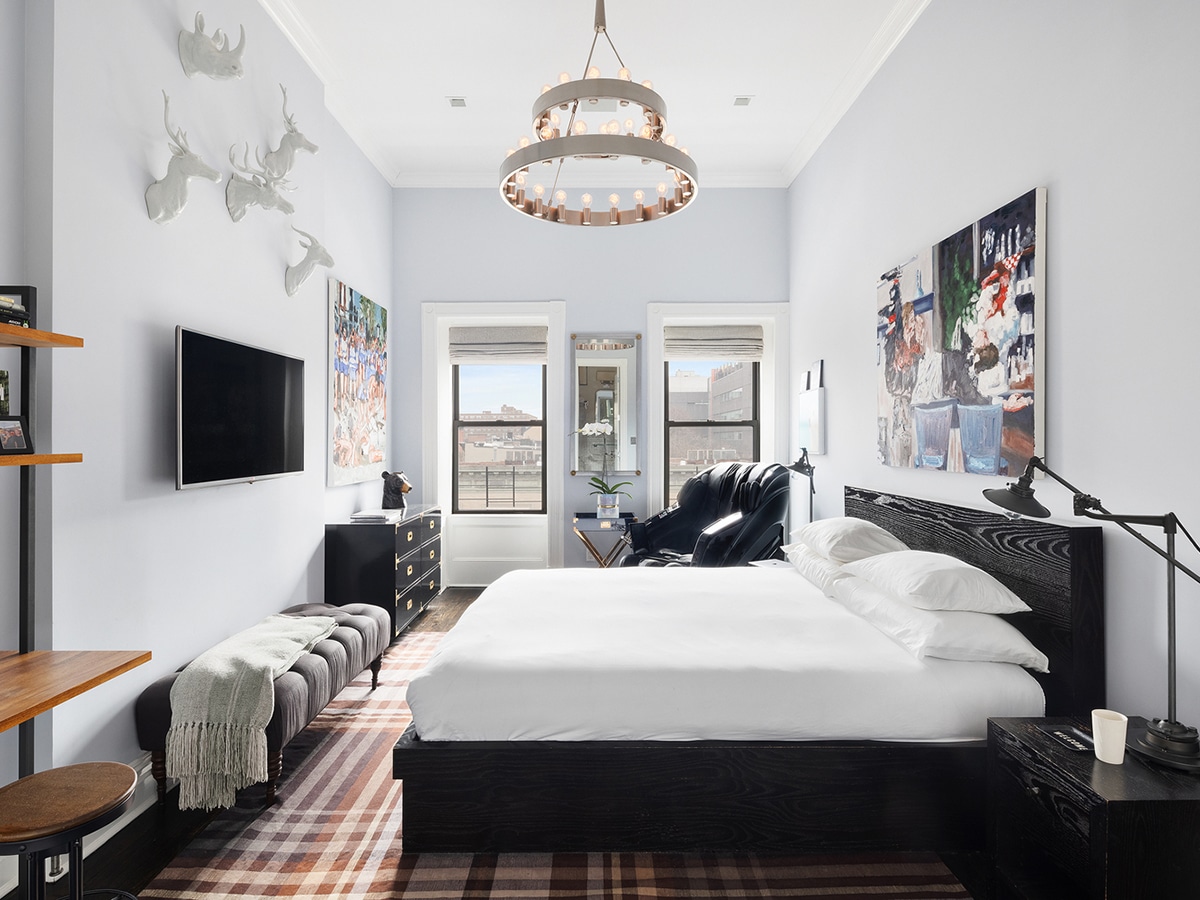 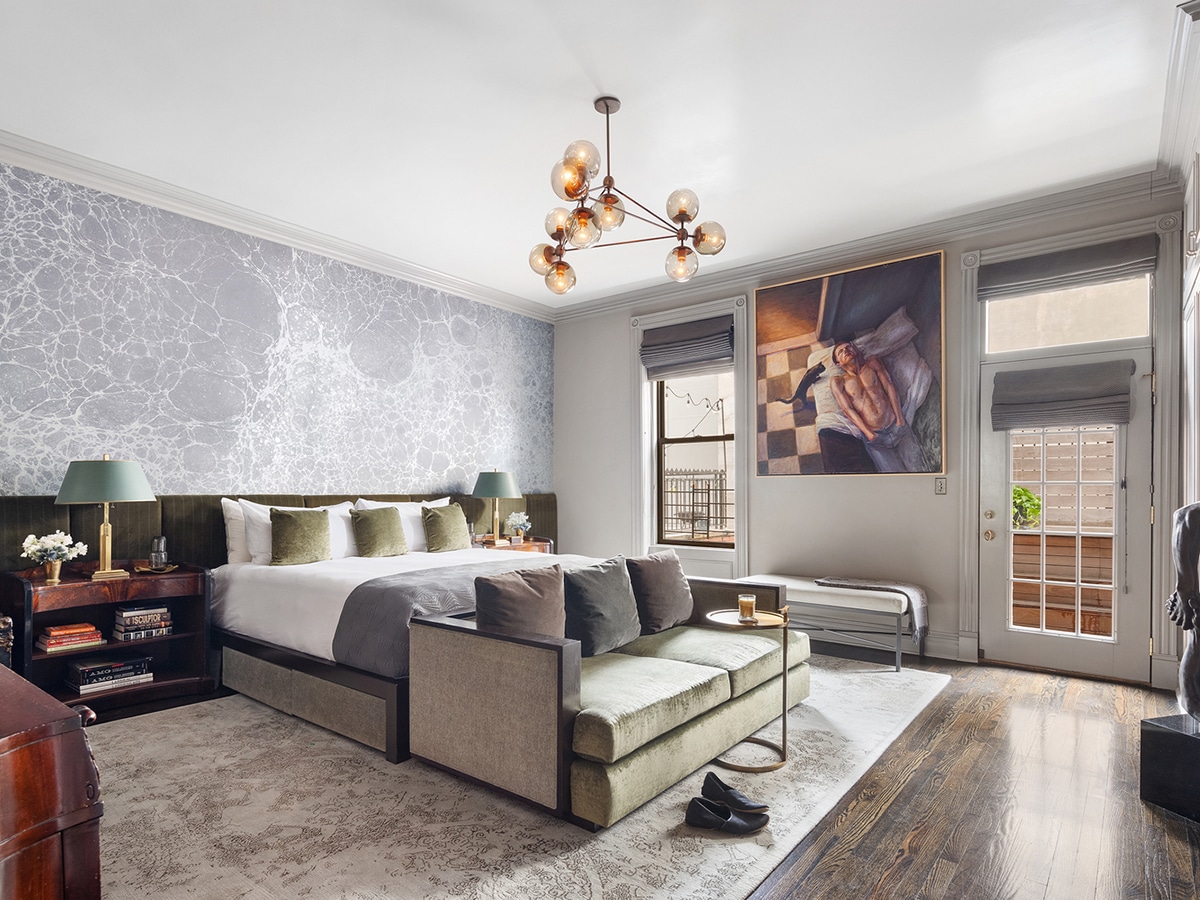 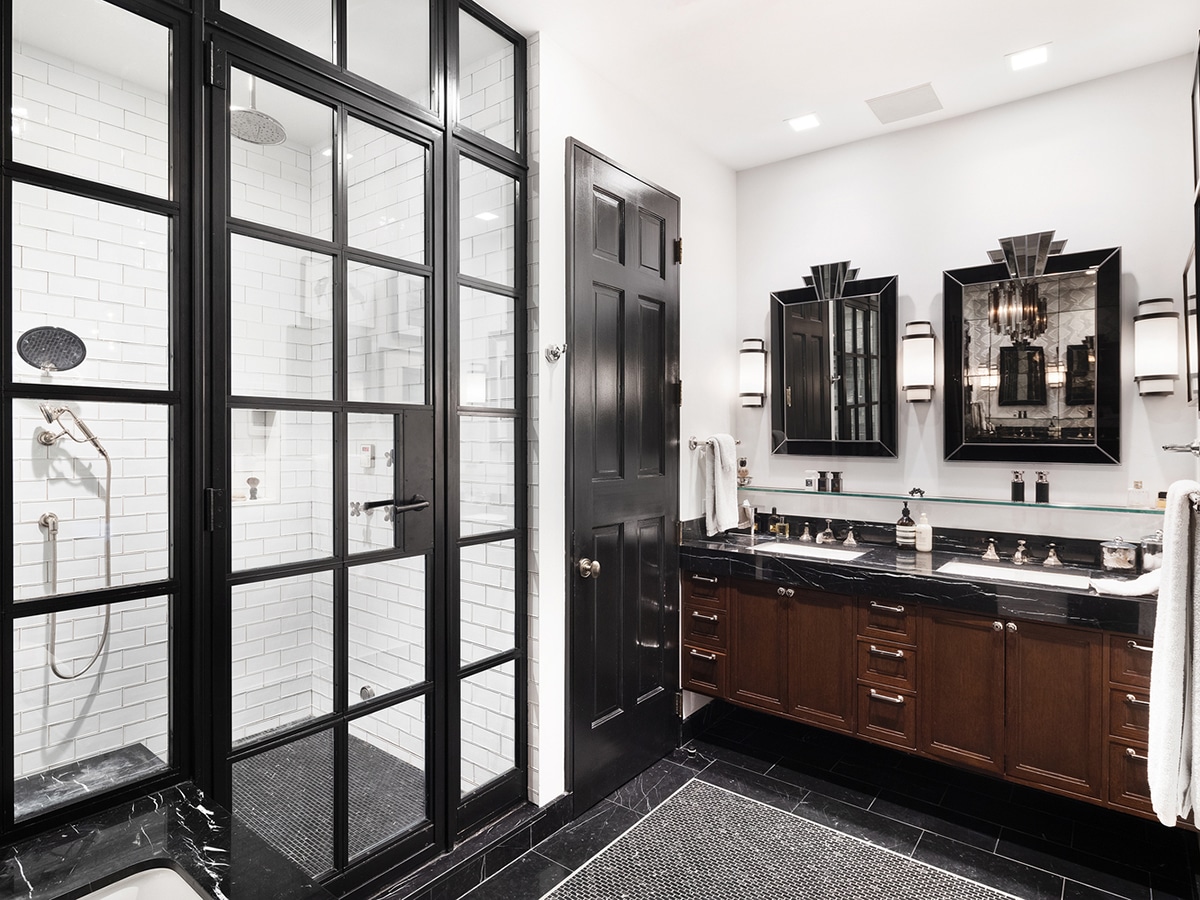 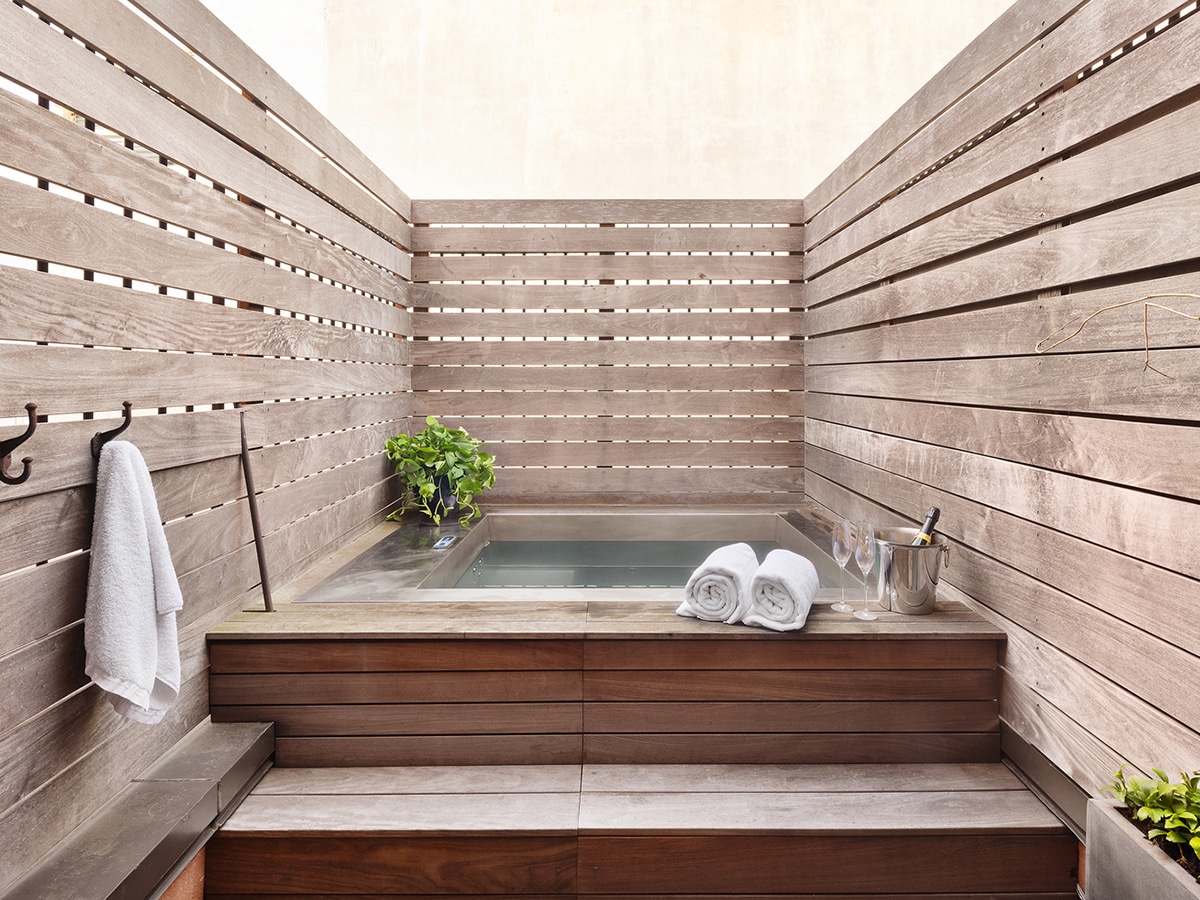 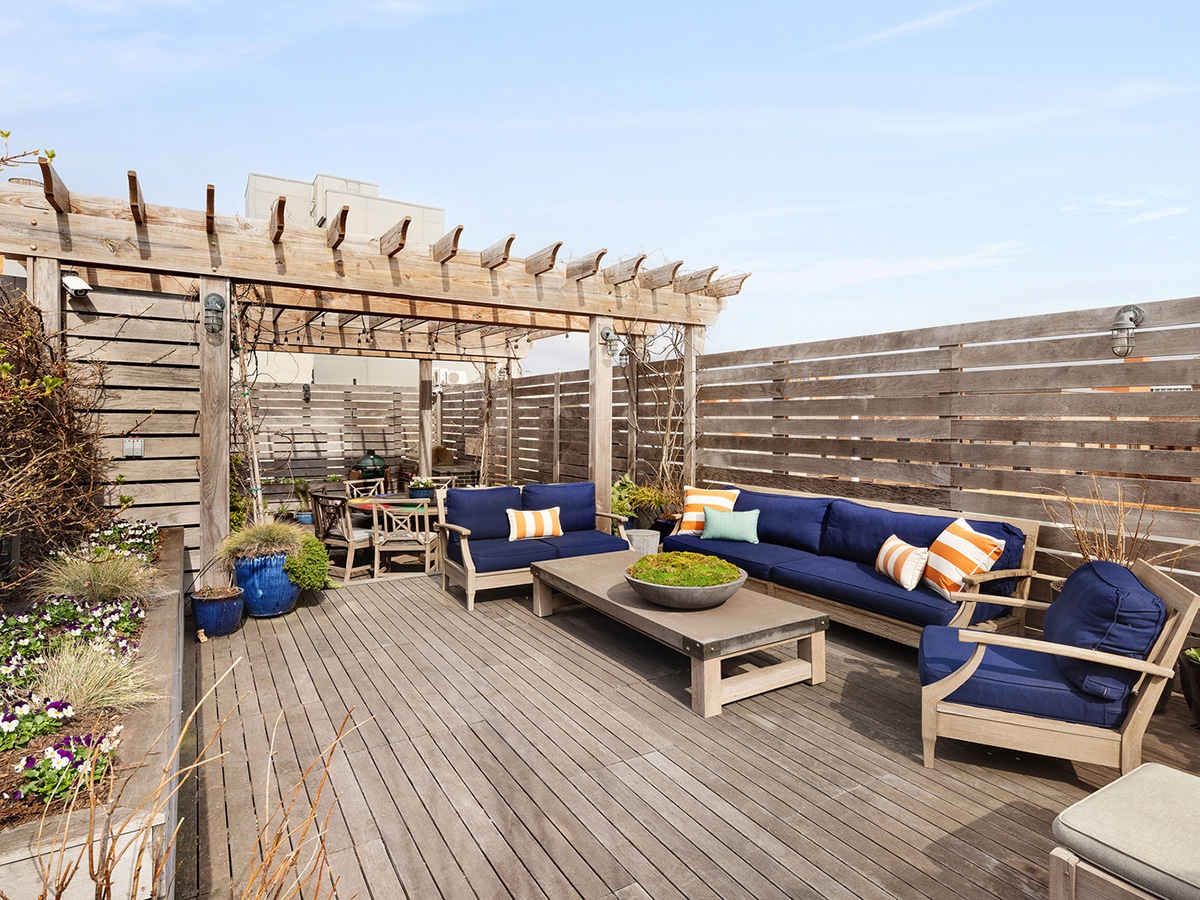 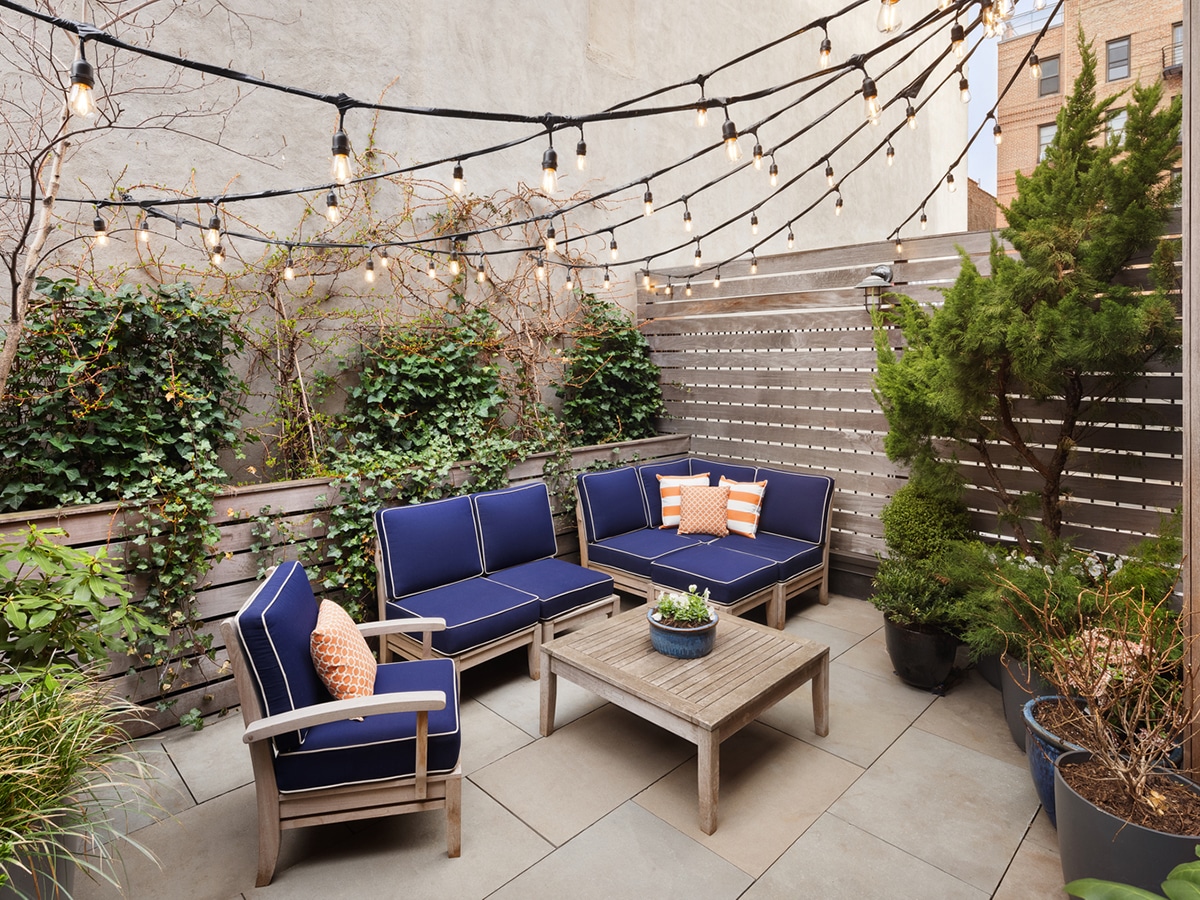 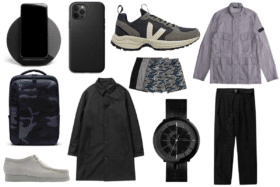